By Nick A. Romero, Biologist and environmental educator. February 16, 2022 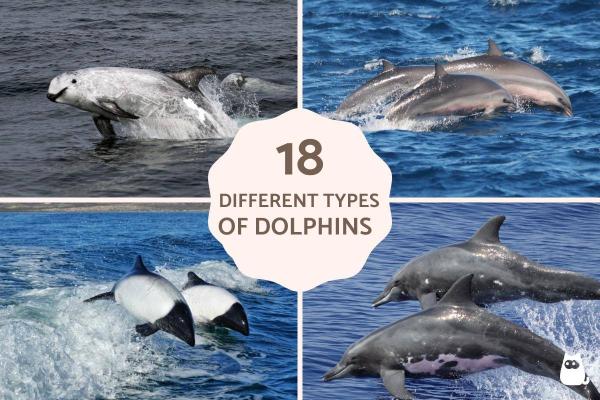 There are many species of cetaceans, which are divided into two major groups: Mysticetes, which have beards, and Odontocetes, which have teeth. There are several families of dolphins, and most of them are distinguished by their social skills, even with humans, and by their striking way of communicating. Because of their unique behaviors, dolphins are considered highly intelligent.

In this AnimalWised article, you will learn everything you need to know about the different types of dolphins.

You may also be interested in: Types of Eagles - Different Eagle Species with Photos
Contents

This dolphin family includes not only the species commonly referred to as dolphins, but also toothed whales, which include killer whales. The general characteristics of this family of dolphins include:

Some species of the Delphinidae family and their conservation status

Some of the species that make up the Delphinidae family are the following. In addition, we also mention the conservation status of each type of dolphin according to International Union for Conservation of Nature (IUCN).

If you are interested in learning more about dolphins, keep reading this article on dolphin mating and reproduction.

This family is taxonomically controversial, but we are guided by the International Union for the Conservation of Nature and the Integrated Taxonomic Classification System. Both recognize the existence of a genus with one species, the Amazon River dolphin (Inia geoffrensis) and two subspecies: Inia geoffrensis boliviensis and Inia geoffrensis humboldtiana. Both species are currently classified as endangered.

Characteristics of the species include:

If you are interested in learning more about dolphins, keep reading this article on how do dolphins breathe underwater?

There is only one species in this family, commonly known as Baiji (Lipotes vexillifer), a species of dolphin found only in China. Based on the last sighting in 2002, the species is considered endangered or possibly extinct.

Its main characteristics are:

It corresponds to a species of dolphin commonly known as La Plata dolphin, franciscana or toninha (Pontoporia blainvillei). It is an endemic species in Argentina, Brazil, and Uruguay and is classified as endangered by the International Union for Conservation of Nature (IUCN).

Its main characteristics include:

Several species of dolphins have been captured and trained to perform in shows in parks and zoos. These are animals in the wild. They must be allowed to remain in their natural habitat unless they are rescued following an accident. We at AnimalWised urge you not to visit facilities where these animals are kept for entertainment purposes.

If you are interested in learning more about dolphins, keep reading this article on why do dolphins jump out of water?

Image: Land of the Dolphins

If you want to read similar articles to Different Species of Dolphins - 18 Types and Photos, we recommend you visit our Facts about the animal kingdom category. 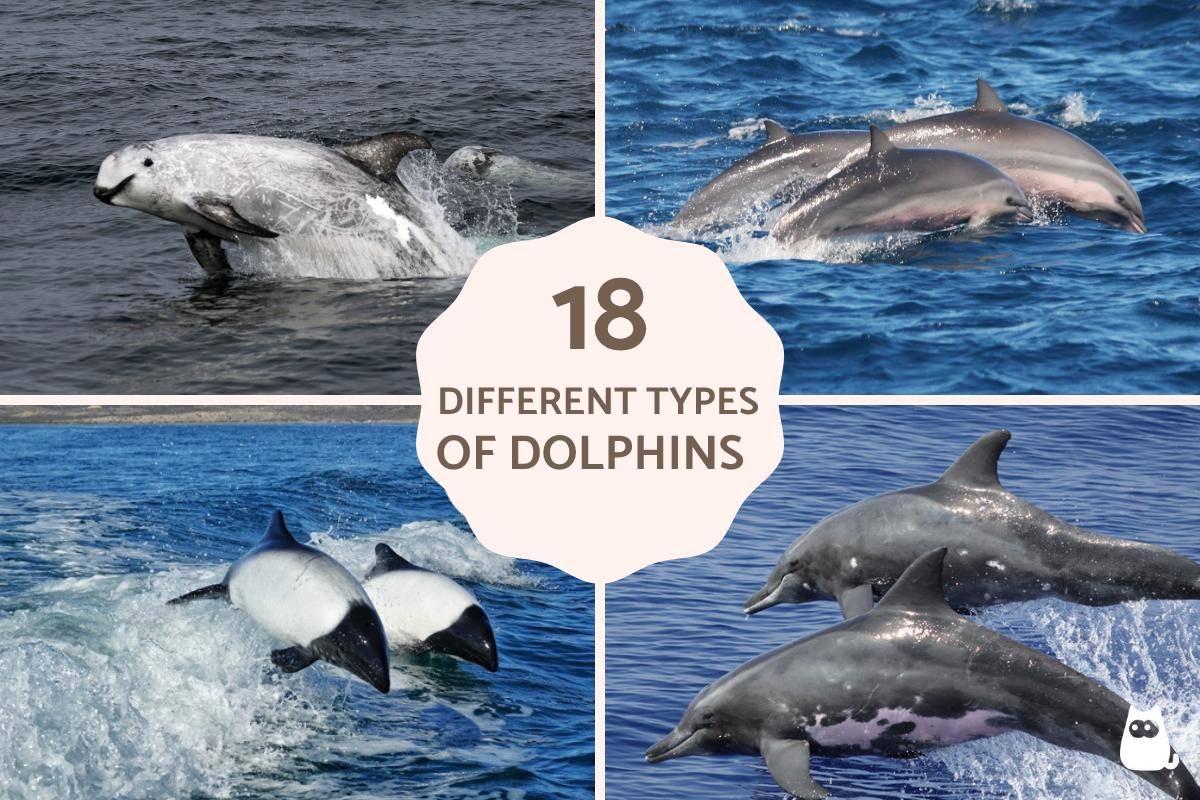 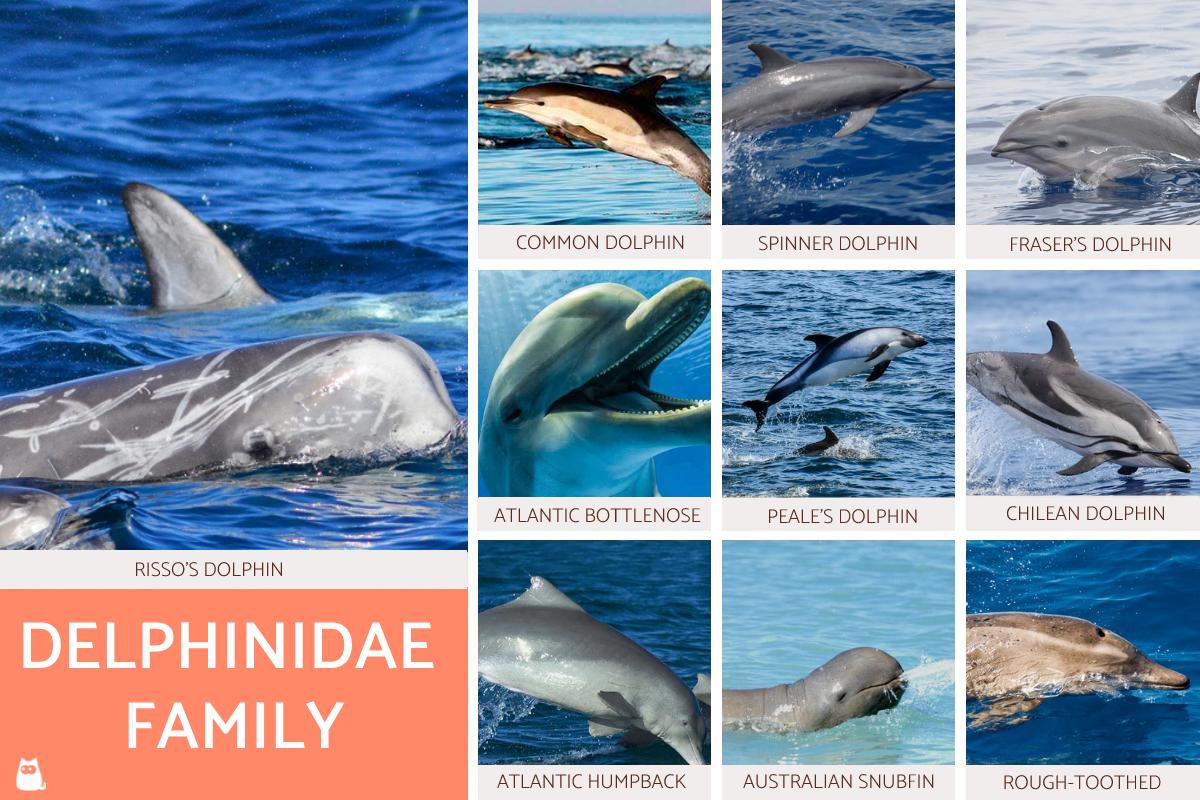 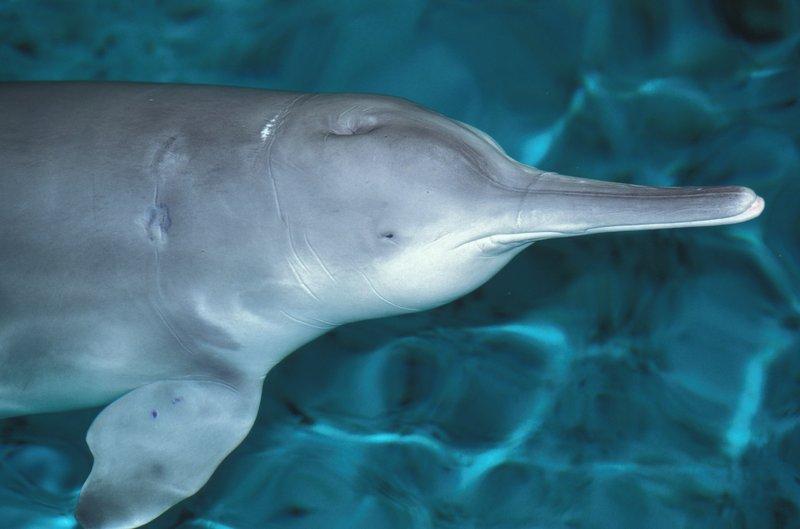 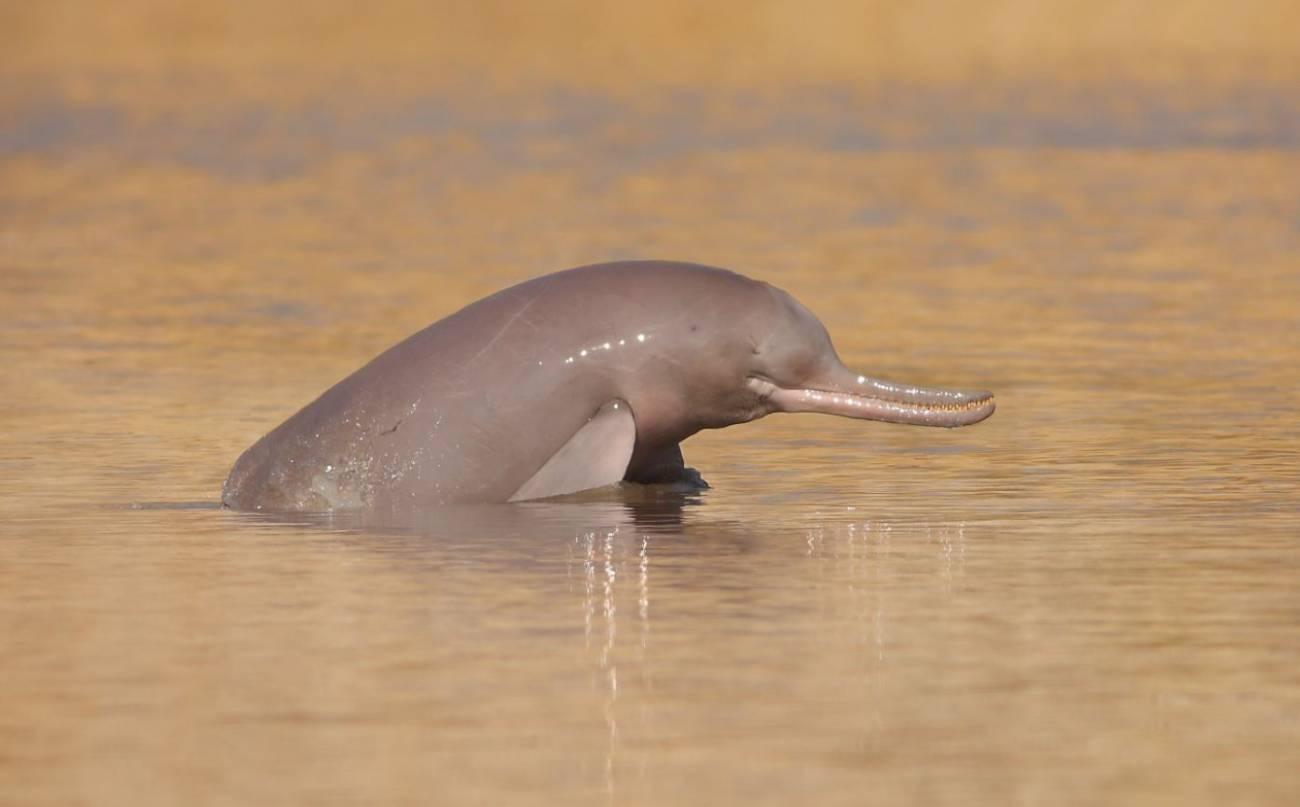 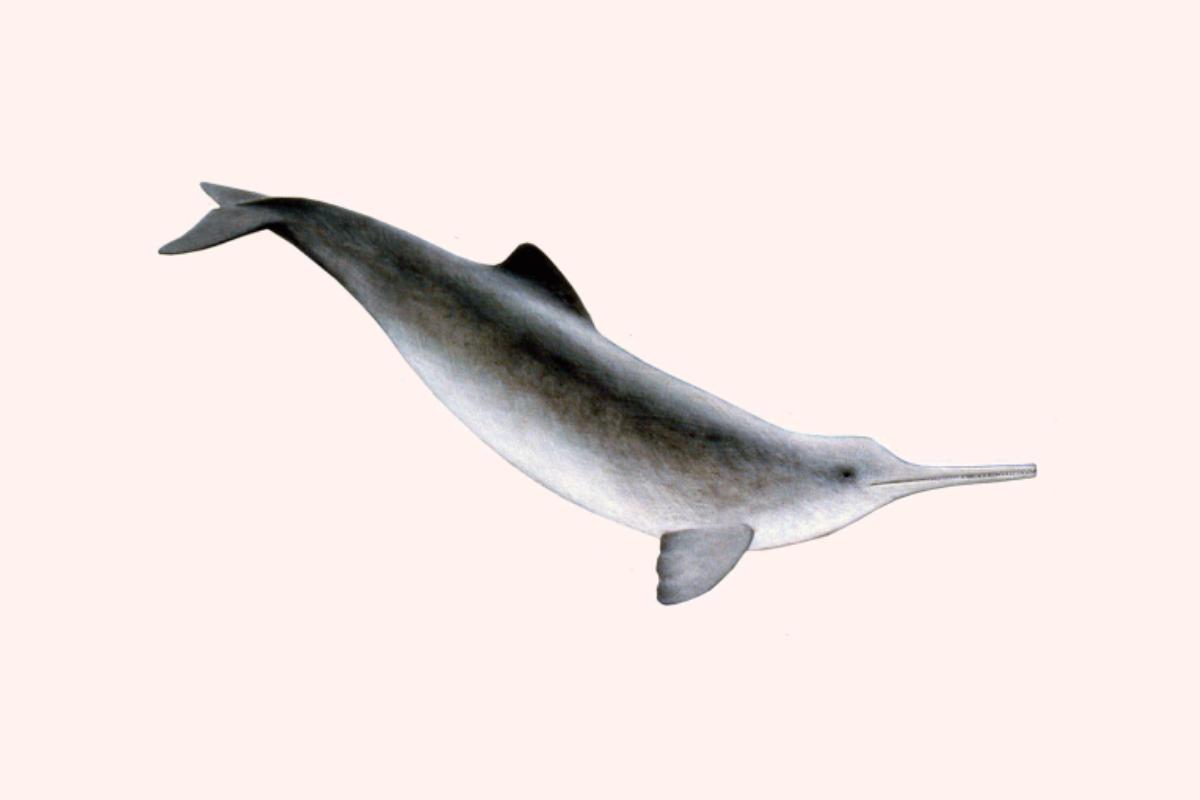 Image: Land of the Dolphins
1 of 6
Different Species of Dolphins - 18 Types and Photos
Back to top