Do Cats Have Belly Buttons?

Cat's are very particular about their bellies. It is one of the most vulnerable parts of their body and they will go to great lengths to protect it. For this reason, when a cat expose their belly to their guardians it shows a level of love and trust which is not easy for every cat to express. When they allow us to pet them there, it means they trust us and feel secure in our presence. Although their fur is sometimes less dense on their underside, we may not be able to see it very clearly. This leads many of us to wonder, do cats have belly buttons?

At AnimalWised, we can say that cats do have belly buttons. We explain the reason why cats have navels, as well as some interesting facts about feline belly buttons in general. Although relatively rare, we also show you potential health problems which may be related to a cat's navel.

You may also be interested in: Vietnamese Pot-Bellied Pigs as Pets
Contents

Do cats have belly buttons?

It is possible that you have never noticed your cat's belly button. Unlike humans, it is not ‘in or out’ as we might describe them. This is because it does not contain a recessed space. Instead, a cat's belly button is a small flat white scar which is no more than a half centimeter in diameter. It is often covered by fur, meaning it goes unnoticed. It is easier to see in hairless cat breeds.

Another reason a cat's belly button is due to something known as the primordial pouch. Learn more with our article on why cats have a fat pouch on their belly.

Where are cat belly buttons?

If your cat allows you to touch their belly, you should be able to see it is higher than our equivalent. It is located just below the last rib of the ribcage. When you feel their fur, you may noticed the tiny raised edges of the scar. It will usually have some tufts around it. On many occasions, it is harder to see the scar in female cats because the spaying procedure often places the incision over the belly button scar. In older cats, the umbilical scar may fade. This can be to such an extent that it can barely be felt to the touch.

Read more with our article on why cats don't like they belly to be scratched.

Do cats have an umbilical cord?

When does a cat's umbilical cord fall off?

Usually, anything remaining of the umbilical cord falls off on its own in a few days. If it has to be cut and clamped, it will also fall off after a few days to close the navel.

The way in which it is cut and clamped does not determine the posterior shape of the navel. This doesn't even occur in the human species. It is assumed the final shape depends on the healing, the way the umbilical cord is fixed and the thickness of the umbilical cord.

How to remove the umbilical cord from a cat?

You should not remove the umbilical cord from a newborn cat. After the mother cat has given birth to her kittens, she bites the cord and eats the placenta. It is part of their feline instinct and helps to maintain their den's hygiene, as well as provide sustenance to the mother. Once the kitten's umbilical cord is removed by the mother, it will dry and fall off of its own accord.

Guardians should not remove the remainder of a kitten's umbilical cord it themselves. This is partly because there are still nutrients in the cord which can benefit the newborn. It is also because we could run the risk of introducing bacteria and leading to an infection. The mother cat should be able to take care of the hygiene herself, but we may disinfect the area with a suitable disinfectant such as chlorhexidine for cats.

Only if the the mother cat has not bitten the umbilical cord and placenta do we need to remove them. To cut the umbilical cord of a newborn kitten you must have clean hands or use disposable gloves. You need to tie something sterile around the cord to stop blood flow. A piece of dental floss should work. Tie to the floss around 5 cm away from the kitten's belly, then cut the piece with the placenta with sterilized scissors.

If you are at all unsure of what you should do, then you will need to speak to a veterinarian. They will be able to guide you through the process and arrange for a checkup.

While it is rare for problems to develop with a cat's belly button, it is possible. The two main issues which can arise are omphalitis and umbilical hernia.

Omphalitis is inflammation and infection of the umbilicus and surrounding tissues. It occurs in newborn kittens during their first week of life. It may present with the following symptoms:

It is an infection by bacteria, generally Gram-positive and staphylococci. It can even become susceptible to tetanus. This is due to the tissues of the umbilical stump being a conducive space for bacterial proliferation.

Sometimes umbilical hernias are associated with congenital inguinal hernias. These are caused by a failure in the inguinal rings, i.e. structures through which the spermatic cord passes in males or the round ligament of the uterus in females. They also contain nerves and blood vessels. Umbilical hernias are often congenital as some cats have weaker connective tissue.

Umbilical hernias can also occur due to trauma, nutritional problems or metabolic alterations during the cat's pregnancy. Umbilical hernias can be detected by palpating a bulge in the navel area. They are generally asymptomatic, unless they have become strangulated. This is a situation that can endanger the life of any small cat. 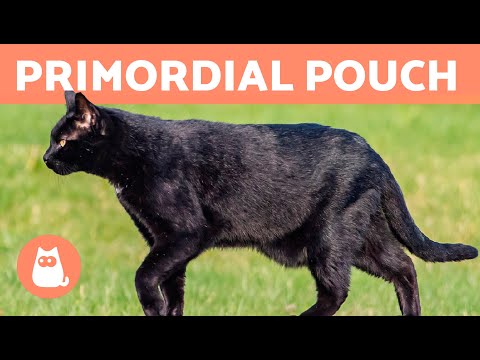 If you want to read similar articles to Do Cats Have Belly Buttons?, we recommend you visit our Basic care category.

Bibliography
My Cat Has a Fat Pouch on Its Belly
Do I Have to Walk my Dog if I Have a Garden?
How To Care For A Yellow-Bellied Slider Turtle
How to Care for a Cat in Winter
Related categories
Fur careGestationEye careEar careSkin careNail care
Most read
1.
When Does a Dog Go Into Heat After Having Puppies?
2.
Third Eyelid Showing in Cats - Causes and Treatment
3.
Can You Touch Newborn Puppies?
4.
Why Is My Pregnant Dog Not Eating?
5.
Dog Pregnancy - Week by Week
6.
How to Control a Male Dog Around a Female in Heat
7.
10 Hypoallergenic Cat Breeds for Allergic Families
8.
Why Has My Cat Only Had One Kitten?
How to Give a Cat a Massage
What Do I Do With My Cat If I Go On Vacation?
What to Do with a Feral Cat Colony
How to Make My Cat Love Me
Where Do Cats Sleep? Kittens, Adult Cats and More!
At What Age Do Cats Open Their Eyes?
What to Do if you Find an Abandoned Cat
How to Give a Sphynx Cat or Hairless Cat a Bath

Do Cats Have Belly Buttons? 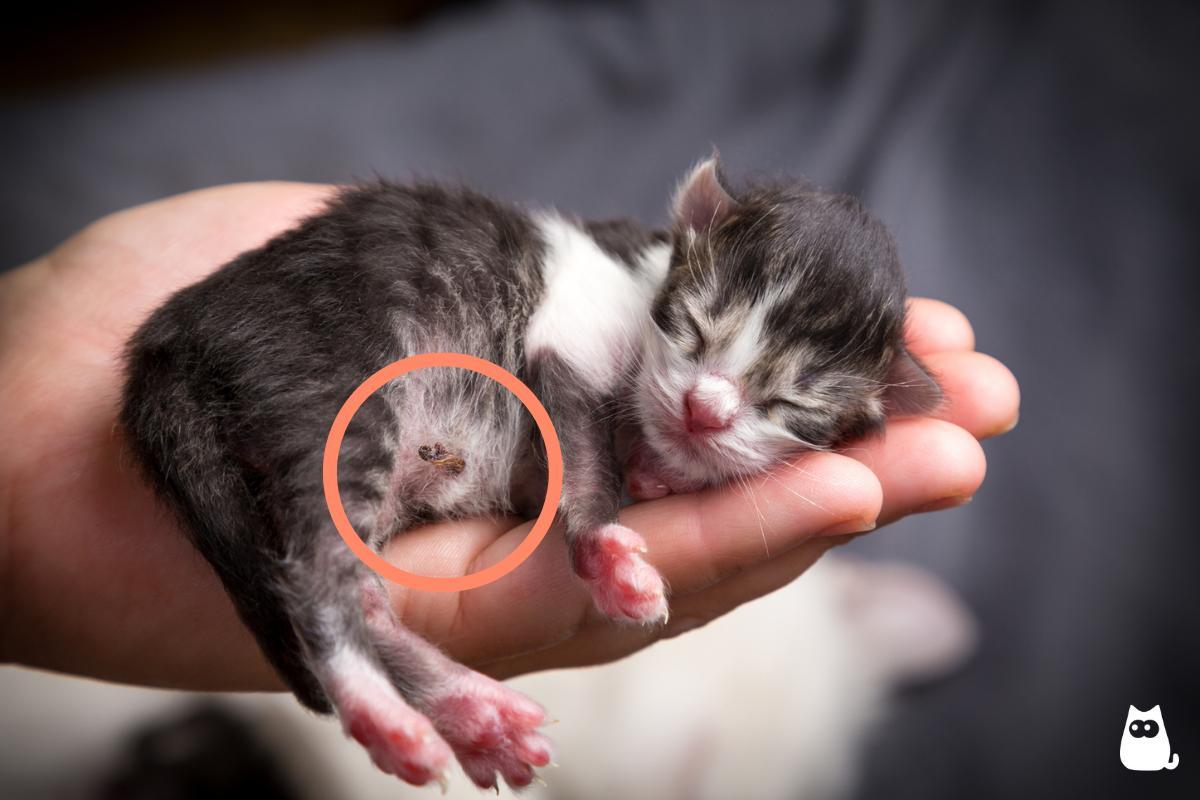 1 of 2
Do Cats Have Belly Buttons?
Back to top