Do Fallow Deer Shed their Antlers?

By Janhvi Johorey, Psychologist specialized in animal therapy. May 24, 2017

Considered an ornamental species for thousands of years, the fallow deer, known as Cervidae dama dama; is known for its varying coat colors ranging from black to red, brown and even pure white. A black line runs along backward to the tail. The deer have white spotted backs in summer. The coat is thicker and darker in winter. But this is not the only score on which fallow deer are distinctive. This AnimalWised article will center around whether fallow deer shed their antlers, the processes and factors involved, and what makes these species different from the rest of deer around the world.

Antlers that grow from spikes

Fallow deer have antlers that differ considerably from the white-tail or red deer. They are palmated and flattened like the human palm or a shovel. These deer have antlers similar to moose antlers. Male fawns show indications of antlers growth nine months following birth, and the first set of antlers are shortened spikes. Each April or May, during the summer months, bucks lose cast and grow fresh antlers. New velvet growth commences within 5 days from antler loss. The velvet is torn to yield thick, hard antlers in the middle or towards the close of late August.

Till when do Fallow Deer antlers fall off?

The Fallow deer's antlers shed every year. Based on genetics, environmental stress, and nutrition; the size of the buck's antlers increase in size till the 11th year is reached and the deer passes beyond its prime. It is then that the antler size begins to diminish. The pedicles from which the antlers emerge are not found in bucks until after the first winter.

What About the Female of the Species?

Female fallow deer do not have antlers. It is only the male buck which lives anywhere from 10-16 years that has and sheds antlers each year. Called beasts of the forest, the fallow deer are wildlife in its most untamed, natural form. Their unique process of shedding antlers makes them distinctive among the deer family.

The antlers of a fallow deer, when fully developed, are palmated. They are fringed with a series of spellers or small points, the first of which is known as the brow and the second as the trey. There is no bey tine or point as seen in Red Deers. Above the trey tine is the palmation. Based on where the antlers grow, the pedicle forms part of the skull. Small bead type nodules called pearling may be seen on the coronet. The coronet is where the skull and the antlers join.

Yearling fallow deer bucks are known as prickets. As the buck grows older, the palmation of the antlers becomes more apparent. Once the buck is past the prime, antlers size and weight decreases through a process known as “going back.”

A fallow deer's first antlers are spikes measuring somewhere between 1 to 20 cm in length. In the year that follows, the antlers have two spikes and the palmated area may be seen. In wild fallow deer, however, the palmation is only seen when the buck is 4 years old. Fallow deer, therefore, start shed their antlers in April and May. New antlers develop during spring and summer once the velvet covering is fully formed.

If you want to read similar articles to Do Fallow Deer Shed their Antlers?, we recommend you visit our Facts about the animal kingdom category.

How and Why Do Deer Shed their Antlers?
Types of Deer Around the World
Differences Between Deer, Elk, Moose and Reindeer
Differences Between Mule Deer and White-Tailed Deer
Related categories
Endangered animals
Most read
1.
What Animal am I According to my Zodiac Sign?
2.
10 Most Beautiful Animals in the World
3.
What Does It Mean When a Cat Shows Up at My Door
4.
The 10 Most Solitary Animals in the World
5.
Why do Dogs Get Stuck when Mating?
6.
My Female Dog In Heat Won’t Accept A Male - Causes
7.
How Many Types of Lions Are There?
8.
Animals With Scales - Full List
Where Do Deer Live?
Ruminant Animals: Full List and Fun Facts
Incredible Horned Animals - Big, Long and Curly with Photos
Herbivorous Animals: Examples and Fun Facts
What is the State Animal of...? Animal Emblems of India
10 Unique Steppe Animals
Fossorial Animals: What Animals Live Underground?
Native Animals of Utah: Wildlife and Habitat

Do Fallow Deer Shed their Antlers? 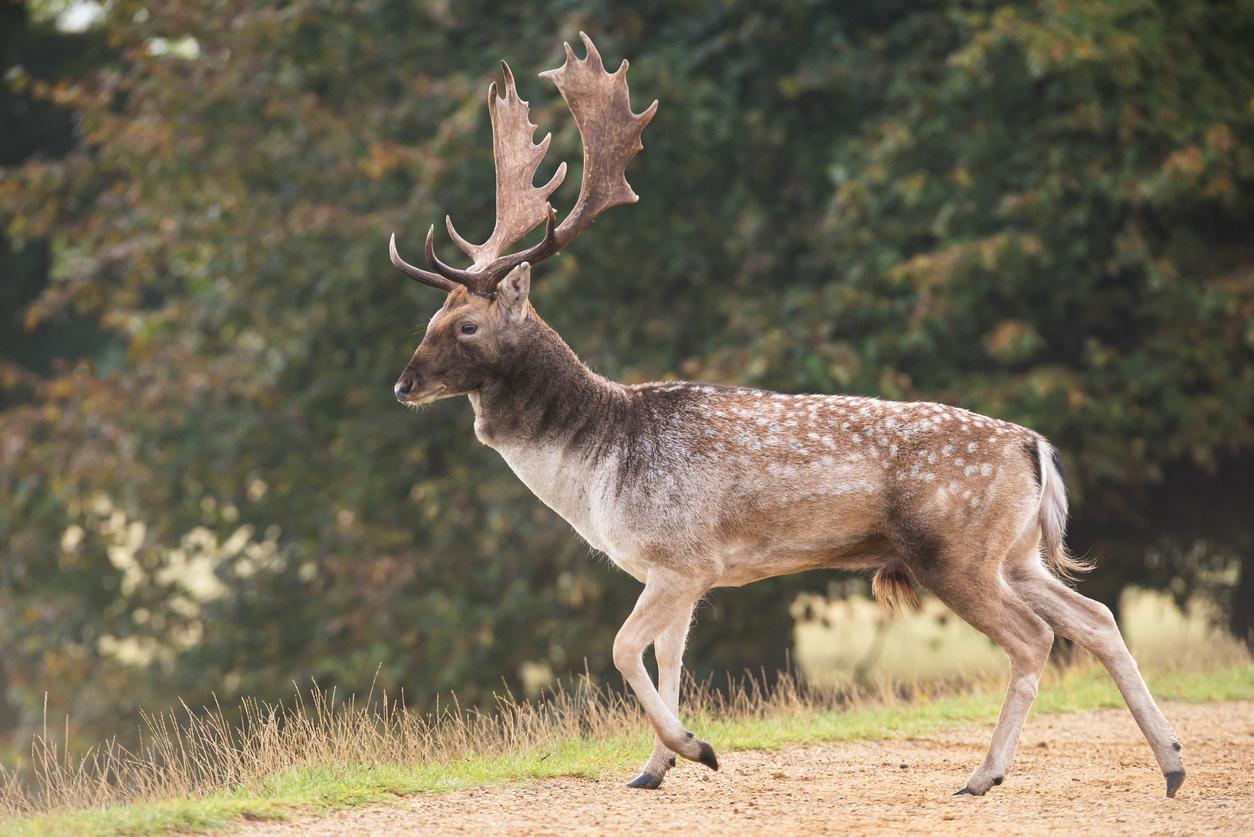 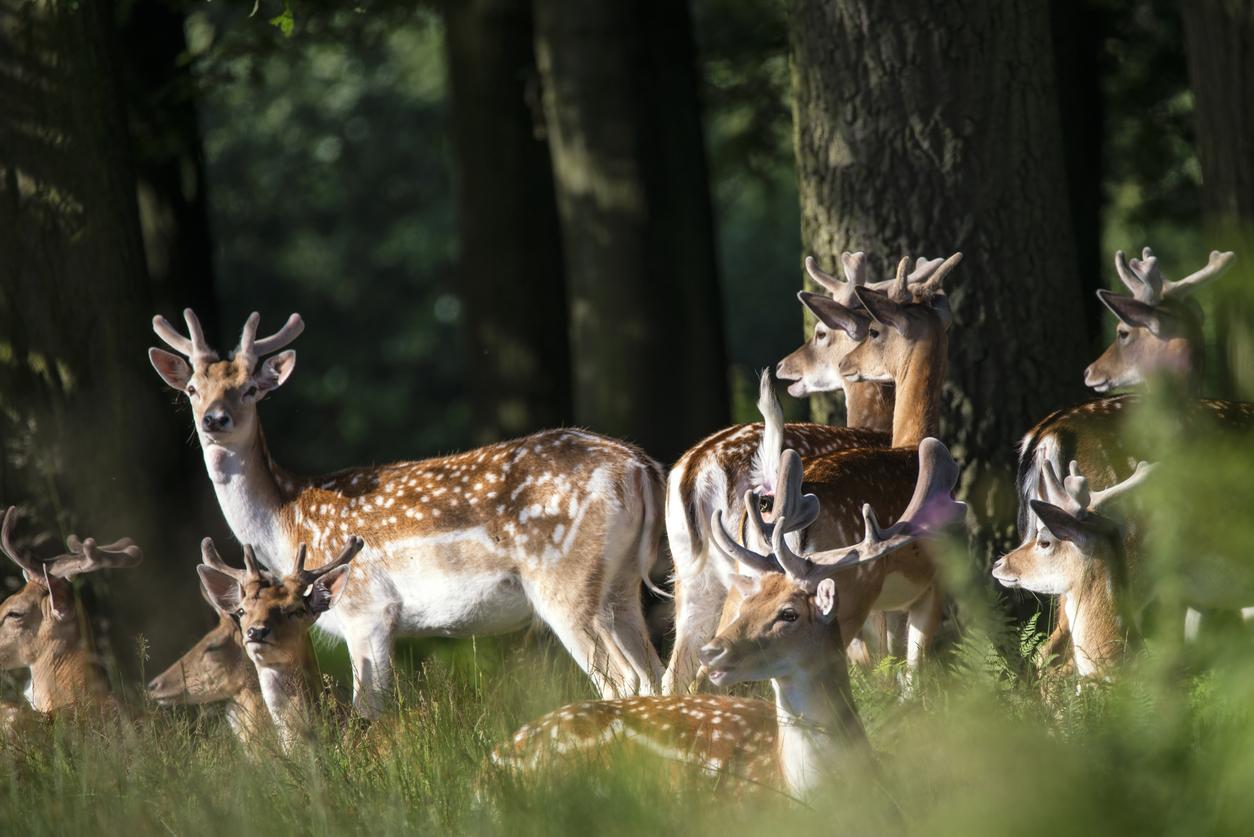 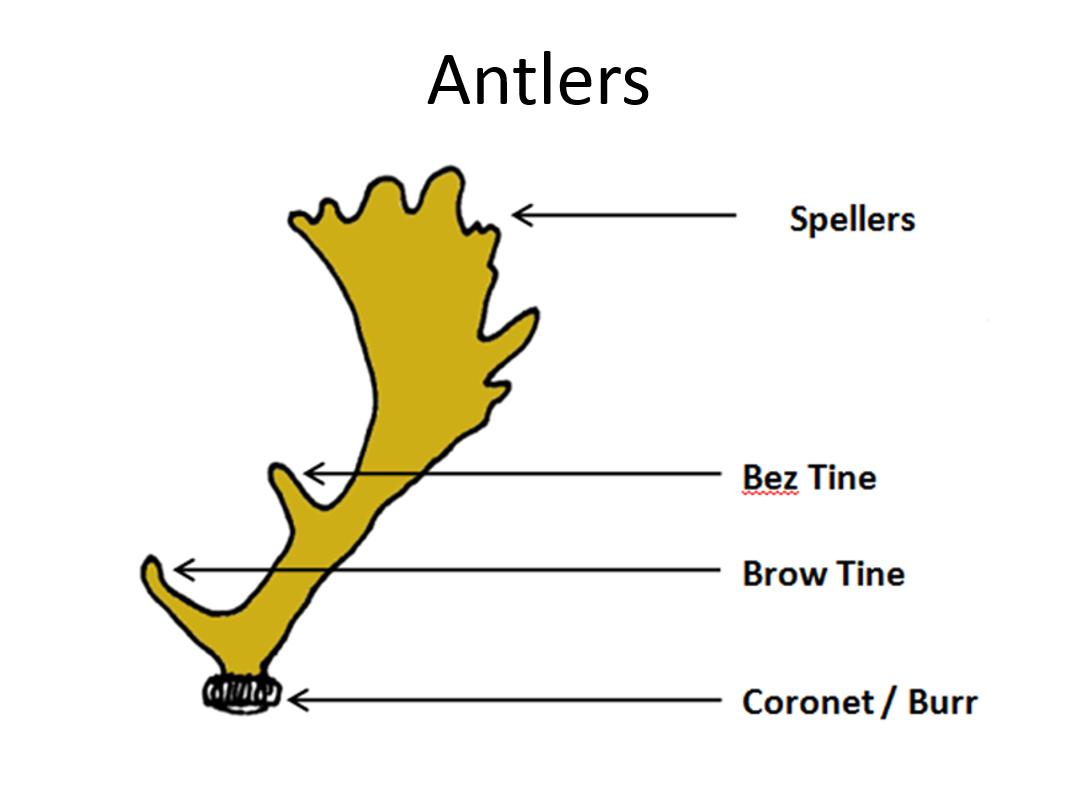 Image: buscrafteducation
1 of 3
Do Fallow Deer Shed their Antlers?
Back to top