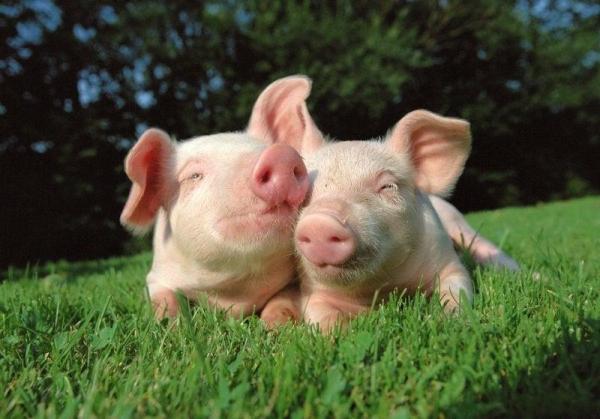 We have all heard the phrase ‘sweating like a pig’ to describe a person who is overheated and sweating profusely. While it creates an evocative image, it is not an accurate one. As with many phrases associated with pigs, they are misleading. Pigs are seen as gluttonous, filthy, stupid and sweaty. In actuality, they don't necessarily eat more than other animals of their size, wallowing doesn't necessarily mean they are filthy and they are actually very intelligent animals. They are also not sweaty.

AnimalWised answers the commonly asked question, “do pigs sweat?” In doing so, we will look at the ways pigs keep themselves cool and how we can better understand their behavior.

You may also be interested in: How Do Cats Sweat?
Contents

Is it true that pigs don't sweat?

Pigs are warmblooded animals, just as we humans are. They need to keep cool when the temperature rises, otherwise it puts too much strain on their organism. Overheating can cause a pig's organs to shut down or for them to have a fatal seizure. Unlike we humans, pigs cannot sweat out the heat.

When we are too hot, we release sweat through sweat glands. The escaping moisture then evaporates on the skin. The energy kept by the body is released and this process causes blood vessels to cool. The cooling affect of moisture evaporation can then cool the body's core temperature.

There are two main different types of sweat gland:

Pigs do not have eccrine sweat glands, except in very limited areas[1]. Even these do not release moisture to cool themselves down as we do. They do have apocrine swear glands. Apocrine sweat glands release a viscous secretion which many people think gives them a bad smell. The smell is actually the mingling of bacteria with these secretions. The secretions of the apocrine glands help to keep the skin in good condition. In certain animals, such as dogs, it is believed to be helpful in evading predators.

So, pigs cannot sweat. When they get hot, they do not release moisture to cool their core temperature. This menas the phrase “to sweat like a pig” is completely erroneous.

How do pigs cool down?

Since pigs do not have the capacity to sweat, they need to find other methods of cooling down. They do this through various methods. One of the most visible is wallowing. When the pig is too hot, they will lie down in mud to cool down. The area under the earths top surface is cooler since it is protected from the sun. When the pig wallows in the mud, they benefit from the cooling temperature.

Since pigs cannot sweat, they will often go into water to mimic the effect. If the water is cool, it will help reduce their body temperature. Also the water evaporating off their skin will help cool them down in a similar manner to sweating.

Another misconception is that pigs are dirty or unhygienic animals. One reason for this might be an emergency mechanism they use when their environment is too hot. If the pig cannot find any mud or water in which to wallow, they may do it in their urine and/or excrement. The purpose is the same, i.e. to cool down. It is not commonly their first choice as it can lead to the spread of disease.

If pigs don't sweat, how do they get rid of toxins?

In many cultures (as well as personal preference), food from pigs is not eaten because it is seen as being unclean. Many of the reasons for this are historical and cultural, but there is also a lot of misinformation spread about pigs. One pervasive idea is that since pigs do not sweat, toxins become trapped in their flesh. The result is that many people do not eat pork because they believe it to be dangerous.

The truth is that not many animals we eat sweat. Chickens do not have eccrine sweat glands. According to the above theory, they would be toxic also. Some toxins are released in sweat, but not many which would do serious harm. Toxins are carried by the blood and processed by organs such as the liver and kidneys. Perspiration is not the body's main process for releasing toxins. This would be the process of detoxifying blood which excretes the waste product in urine and feces.

Where does the expression sweat like a pig come from?

As we have seen, pigs do not sweat, so where does the expression to ‘sweat like a pig’ come from? There are different theories as to its origins, with some believing it may have been a common Italian expression since before the 19th century.

However, the etymology likely has nothing to do with the pig animal. If we go back centuries in the United Kingdom, we can see the phrase existing in the early iron industry. When iron ore is smelted, it goes through different processes until we get the actual iron product. After the initial smelting, the liquid ore is poured into molds, originally sand molds.

The product after initial smelting is known as ‘pig iron’. The mold cools the pig iron and gives it a certain shape, said to resemble the head of a pig. Once the pig iron cools, ambient air begins to condense on its surface. The beads of water look like sweat, supposedly giving birth the phrase sweating like a pig.

When we discuss pigs here, are talking about domestic pigs. This is quite a diverse species, but they all derived from wild boar which were domesticated for food. Some of the most frequent and widespread pig species include:

If you want to read similar articles to Do Pigs Sweat?, we recommend you visit our Facts about the animal kingdom category.

Bibliography
How Do Dogs Sweat?
How Long Do Guinea Pigs Live For?
New
Guinea Pig’s Vision - How Guinea Pigs See
Why do Dogs Smell our Crotch?
Related categories
Endangered animals
Most read
1.
What Animal am I According to my Zodiac Sign?
2.
How Many Types of Lions Are There?
3.
Are There Venomous Spiders in the UK?
4.
What Does It Mean When a Cat Shows Up at My Door
5.
10 Most Beautiful Animals in the World
6.
The 10 Most Solitary Animals in the World
7.
Most Common Cat Eye Color and Their Meaning
8.
Why do Dogs Get Stuck when Mating?
Peruvian Guinea Pig Facts
What Do Wild Boars Eat?
How Intelligent Are Pigs?
Do Turtles Have Teeth?
New
Fun Facts About Guinea Pigs
Do Animals Think? - Animal Intelligence
Does My Guinea Pig Love Me?
How do Porcupines Defend Themselves? 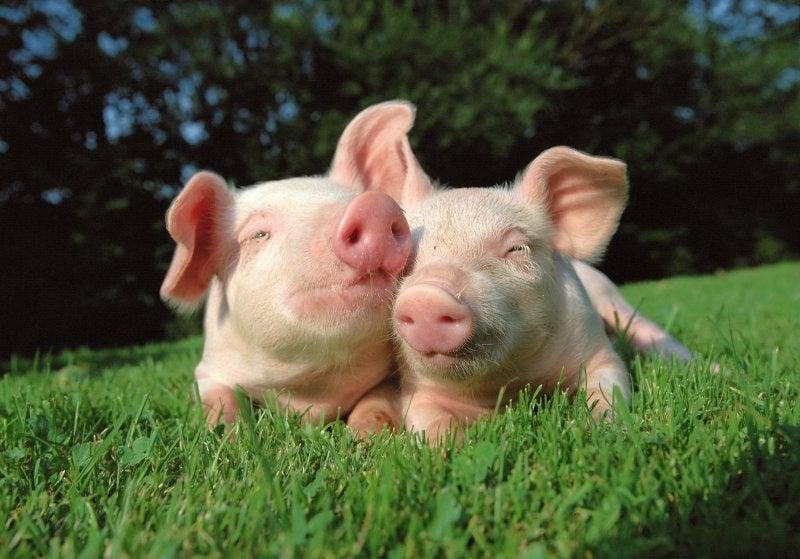 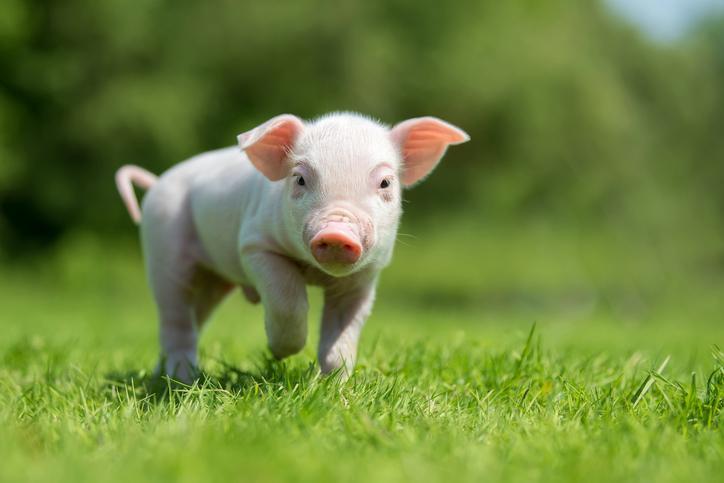 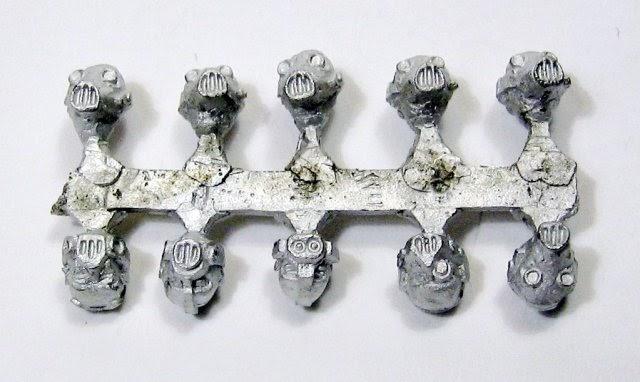 Image: https://www.nairaland.com
1 of 3
Do Pigs Sweat?
Back to top