Dog Breeds That Smell the Most

We should know that dogs have a very acute sense of smell. This is why they are used in hunting and tracking. But if dogs have such olfactory ability, how come they don't seem to mind when they smell terrible? Most dogs will have a general body odor which often gets described as ‘dog smell’. It is a particularly distinctive odor which gets worse in certain circumstances such as when the dog is wet.

Although all dogs will emit a certain amount of body odor, some dog breeds are known to produce more than others. In this AnimalWised article, we bring you the list of the 10 dog breeds that smell the most, but we also explain more about why they have odor issues in the first place.

You may also be interested in: Dogs That Shed The Most
Contents

Why do dogs smell?

However, dogs do sweat on parts of their body not covered by fur such as their paws. For this reason, these parts, including their ears, seem to often be the smelliest. There are also times when a dog might smell more than others. This could be due to many reasons which we detail at the end. However, one of the most obvious is when they are dirty. Less obviously, dogs can start to smell bad when they are too clean.

The reason for this is that when a dog is bathed too often, their body will produce more sebum. This natural material acts as a protective oil for the dog's coat. It also accumulates bacteria and bad smells.

The smelliest dogs in the world include:

We explain more about why each dog is known for having bad odor as well as how we can limit this smell.

We begin our list of the top 10 smelliest dog breeds with the Shar Pei. Some dog breeds are considered hypoallergenic because they don't shed hair. The Shar Pei is not one of them. Originating from China, this dog is only recommended for people who are not allergic to dogs at all. The reason is due to their wrinkly skin. They need constant grooming because dirt can easily collect in their skin folds, promoting bacterial and fungal infections.

As one of the wrinkliest dog breeds, the Shar Pei is prone to certain health problems. Not all are necessarily related to their skin as they are also known to develop eye issues such as entropion. They are a wonderful companion, but they can also be quite a stubborn breed and we need to pay specific attention to their socialization and education.

To know more, you can take a look at our article on the common skin conditions of the Shar Pei.

The Newfoundland is a dog with a multitude of positive characteristics, but smelling like roses is, unfortunately, not one of them. They are one of the dogs that smell the most, in part, due to their thick coat which can accumulate a lot of grease. Newfoundlands are working dogs, often used to help fishermen with their catch. They have also been employed as water rescue dogs, but have grown in popularity as companion animals.

Such affinity for water is partly why they can smell so bad. They also ar every large and can weigh up to 70 kg. Despite their enormous bearing and sometime stinky presence, they usually get on well with children and other dogs.

The Grand Griffon Vendéen is one of the dog breeds that smells the worst, mainly because of their coat. They have a double coat, divided into a downy undercoat and a coarse top coat of guard hair. This is very useful to help them deal with inclement weather, but also acts as a insulator in hot temperatures. Unfortunately, it can also promote foul odors.

This type of hunting dog weighs about 35 kg and is an excellent dog for children. They are also excellent students and will want to obey us. If guardians don't engage with them cognitively and physically, they will likely develop behavioral issues. They are also not apartment dogs since they need plenty of space in which to exercise and explore.

The Braque du Bourbonnais is another breed which can smell bad due to their thick coat. They are a medium sized hunting dog and weigh about 20 to 25 kg. They are also very strong swimmers and their interaction with water can contribute to their smell. They are a relatively rare dog breed, almost becoming extinct between the two World Wars. However, they were saved due to their excellent qualities as a companion animal, despite their sometimes funky odor. A genetic curiosity is that some individuals are born without a tail.

Considered one of the dogs that smell the most because their odor is very strong. Their powerful smell stems from a tendency to collect sebum which turns into an unctuous and smelly layer over their coat. Despite this physical issues, they are one of the most calm, tolerant and obedient dogs a person could hope to have in their life. They love to play and are a breed particularly suitable for families with children. They can adapt to urban and apartment living, but they need to have enough space to exercise. They have ‘beards’ and bushy eyebrows, giving them a very friendly appearance. Great for the eyes, if not so much for the nose.

The basset hound is an unmistakable breed thanks to its elongated body and its particular ears. They also stand out for their exceptional nose. While not a very large dog, they can become quite heavy, reaching up to 30 kg in weight. We need to be careful with them in preventing obesity in dogs.

Their peculiar anatomical conformation makes these dogs more prone to certain health problems. In particular, their long body means they can suffer from spinal problems. They are included in our list of dogs which smell the worst because of a fatty layer of flesh which can lead to seborrhea. This in itself can produce a foul smell. They are generally well-balanced dogs, but can be a little stubborn.

The Labrador Retriever is one of the most popular breeds on our list, despite their propensity to be a little smelly. They are large dogs which can also reach about 35 kg in weight. They stand out for both their balanced character and their ability to learn commands.

They love the water and spending time with their family. The only real drawbacks are those related to health, other than possible odor issues. They are prone to eye disorders, osteoarthritis and other problems. However, if you provide them with the right level of care, they can live a long and healthy life.

The English and American Cocker Spaniel can be included in breeds of dogs that smell bad. This is because they also have a tendency towards seborrhea. The more sebum produced, the worse the dog's body odor will be. Additionally, these dogs tend to suffer from otitis, the inflammation of the ear. The reason for this is their drooping ears attract bacteria which gets lodged in the ear canal. Sometimes the smell is related to this.

Cocker Spaniels are well-known to be excellent company for all types of families. However, they need proper socialization, frequent exercise and proper education. If not, they can become nervous and even aggressive in certain circumstances.

Another of the dog breeds with a stronger body odor due to their oily coat is the Irish setter. They are good dogs for living with children and suitable to share a home with other dogs, with which they usually like to play and have fun. They can live in an apartment as long as they have enough opportunities to burn off their energy. They like to run and have to do it to avoid excessive nervousness. They also need frequent care to maintain the health of their beautiful coat. They are light in build, but can exceed 30 kg in weight.

One of the larger dog breeds on our list of the world's smelliest dog breeds, they have quite a pungent odor at times. Their oily hair is the main cause of giving off a stronger smell. In addition to seborrhea, they are also prone to hip dysplasia, digestive problems and others. Part of the reason is their breeding history. To achieve the breed standard, they have passed on genes which can affect their spine and other parts of their body.

However, the German Shepherd is also a breed which is used in many different services, mainly due to its ideal training ability. They love to obey their human guardians, but they also require proper stimulation and engagement. Without it, they can develop issues. For more, our article on tips to train a German Shepherd should help.

Is a dog's bad smell a sign of illness?

When you live with any dog, you need to be aware there are going to be issues with smell. Not only do they have sebum and a coat which can attract odors, but they will simply pick up dirt and smells wherever they go. However, sometimes a smell might also indicate a specific veterinary medical issue. These may include:

If you want to read similar articles to Dog Breeds That Smell the Most, we recommend you visit our The most... category.

Videos related to Dog Breeds That Smell the Most

Dog Breeds That Smell the Most 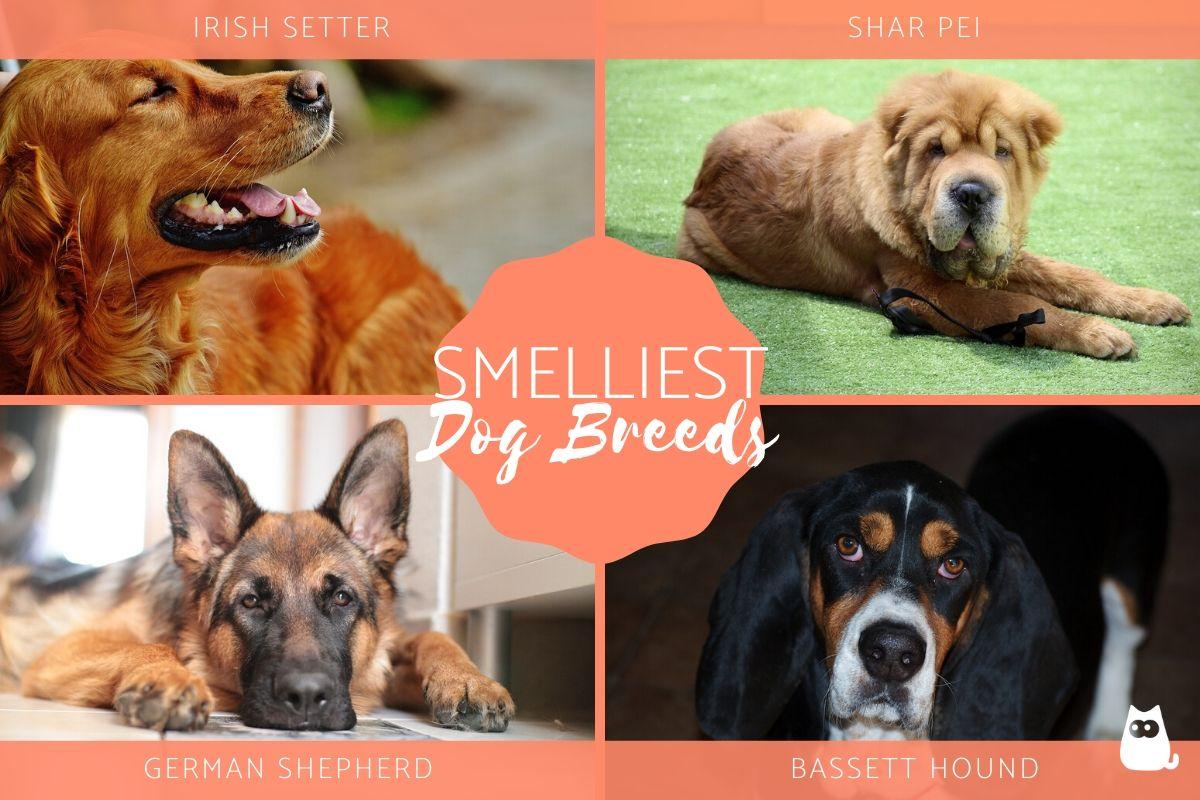 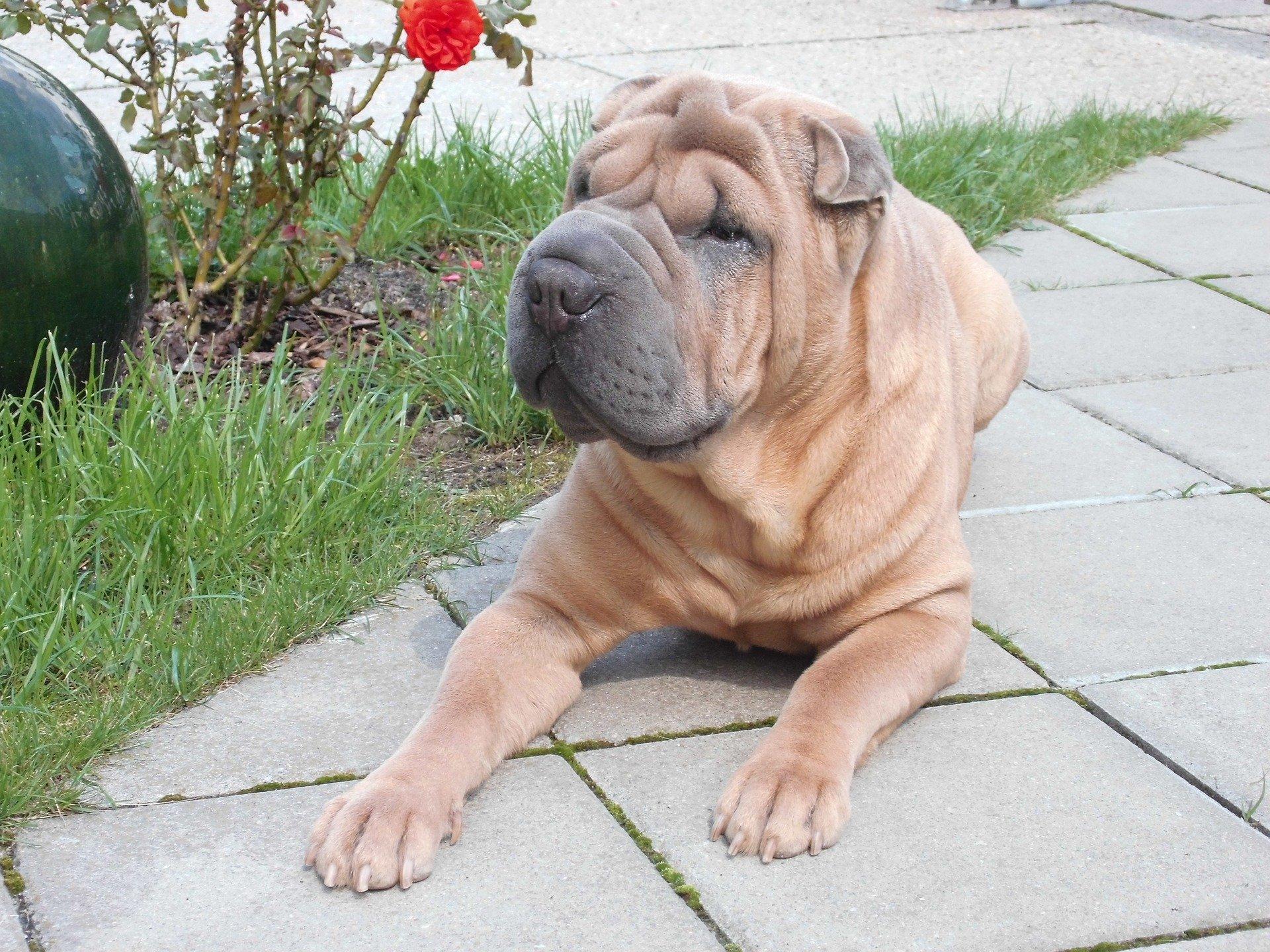 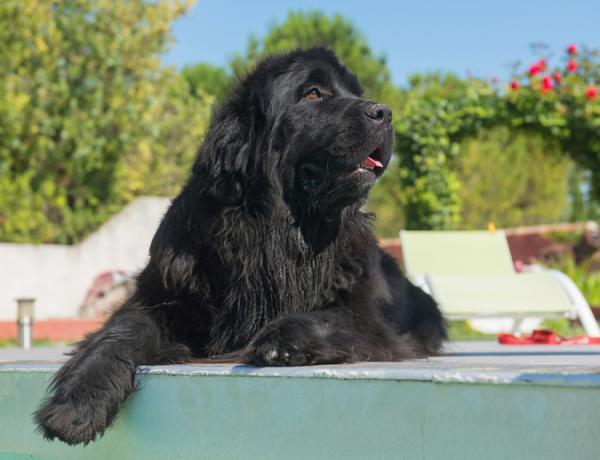 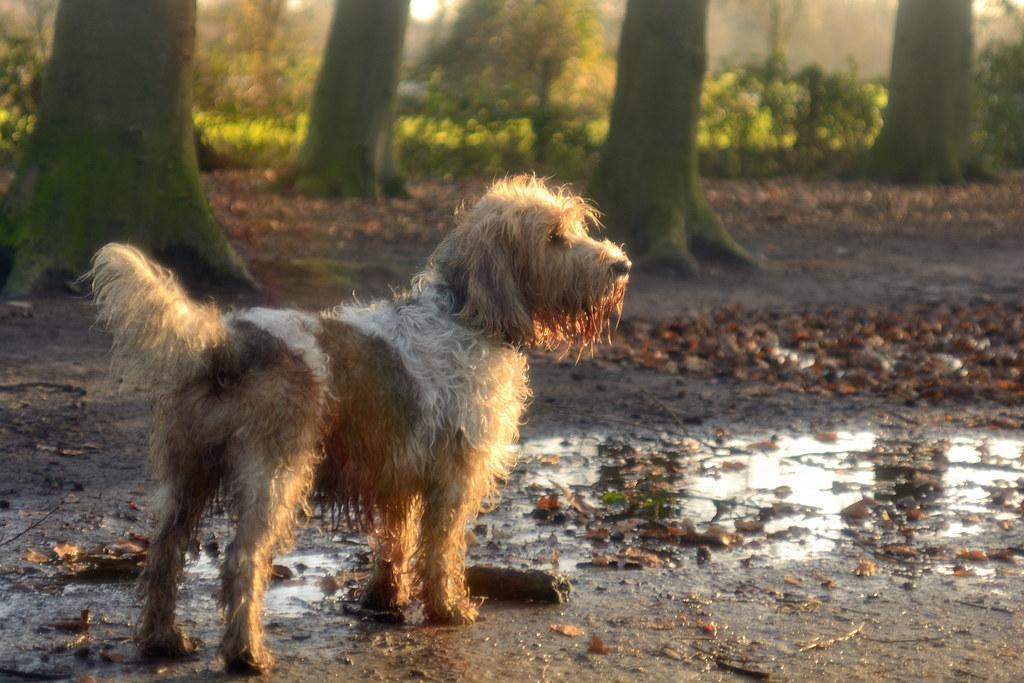 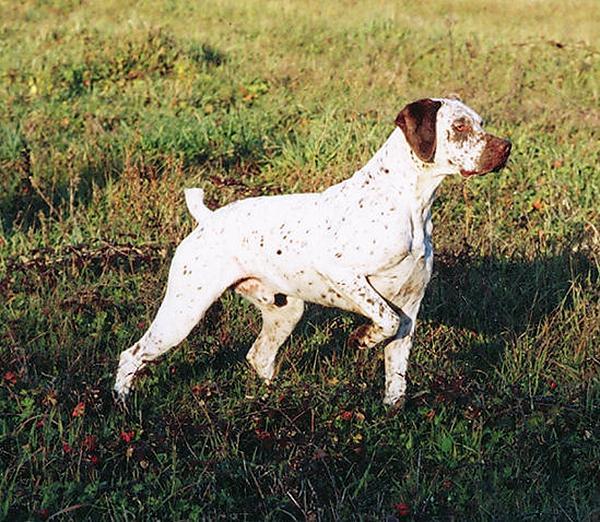 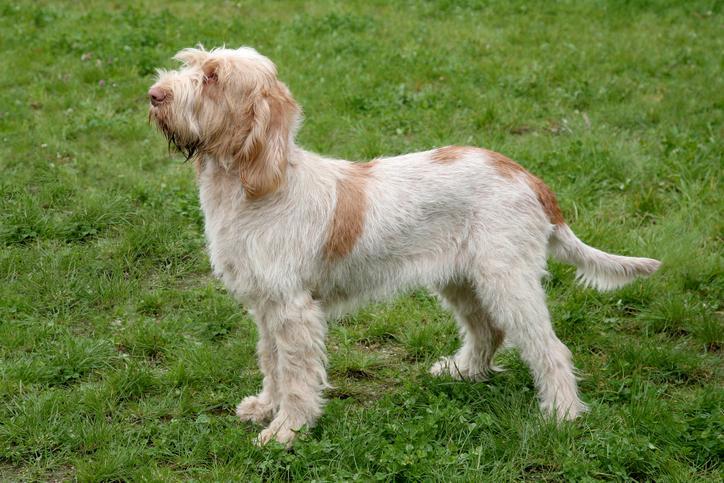 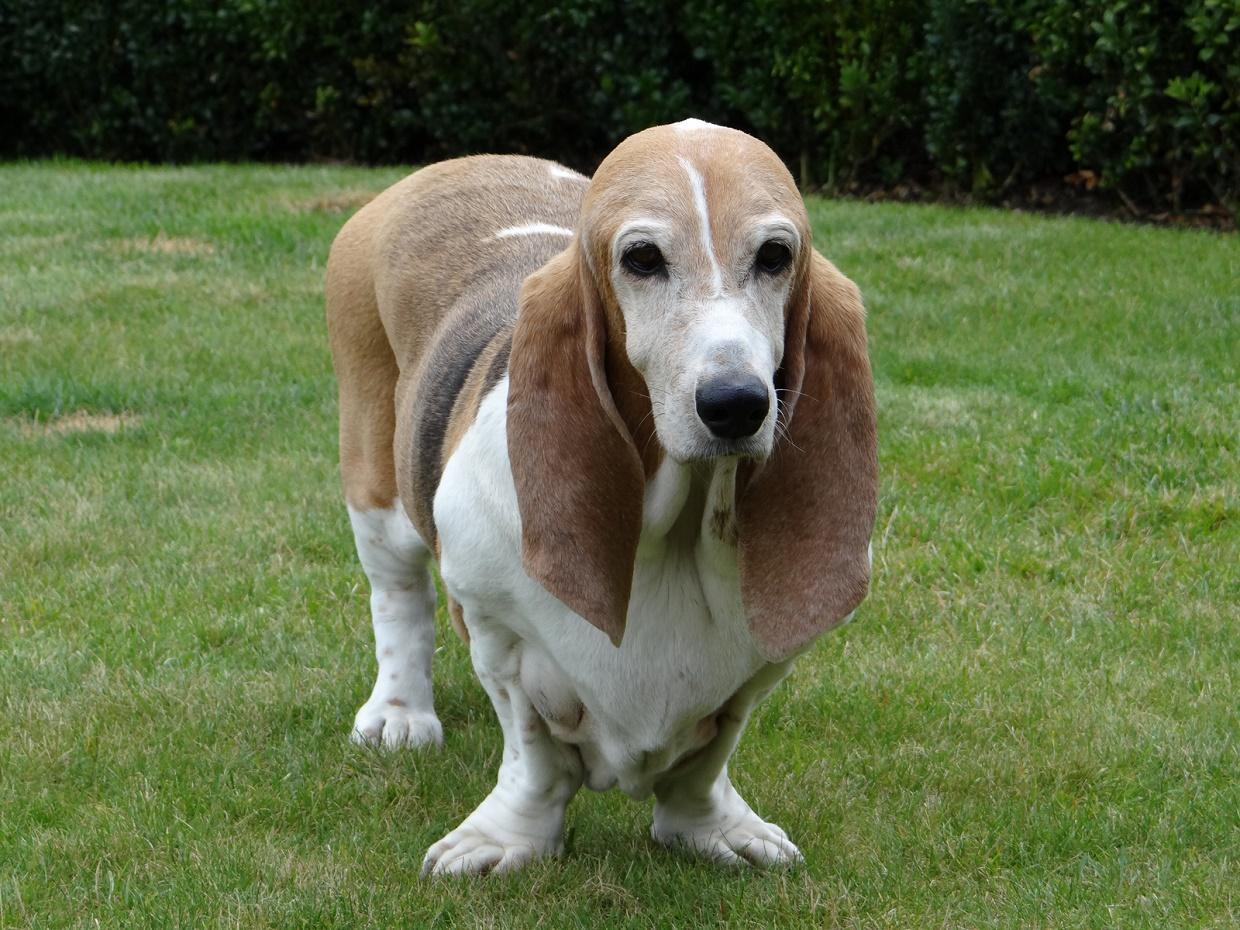 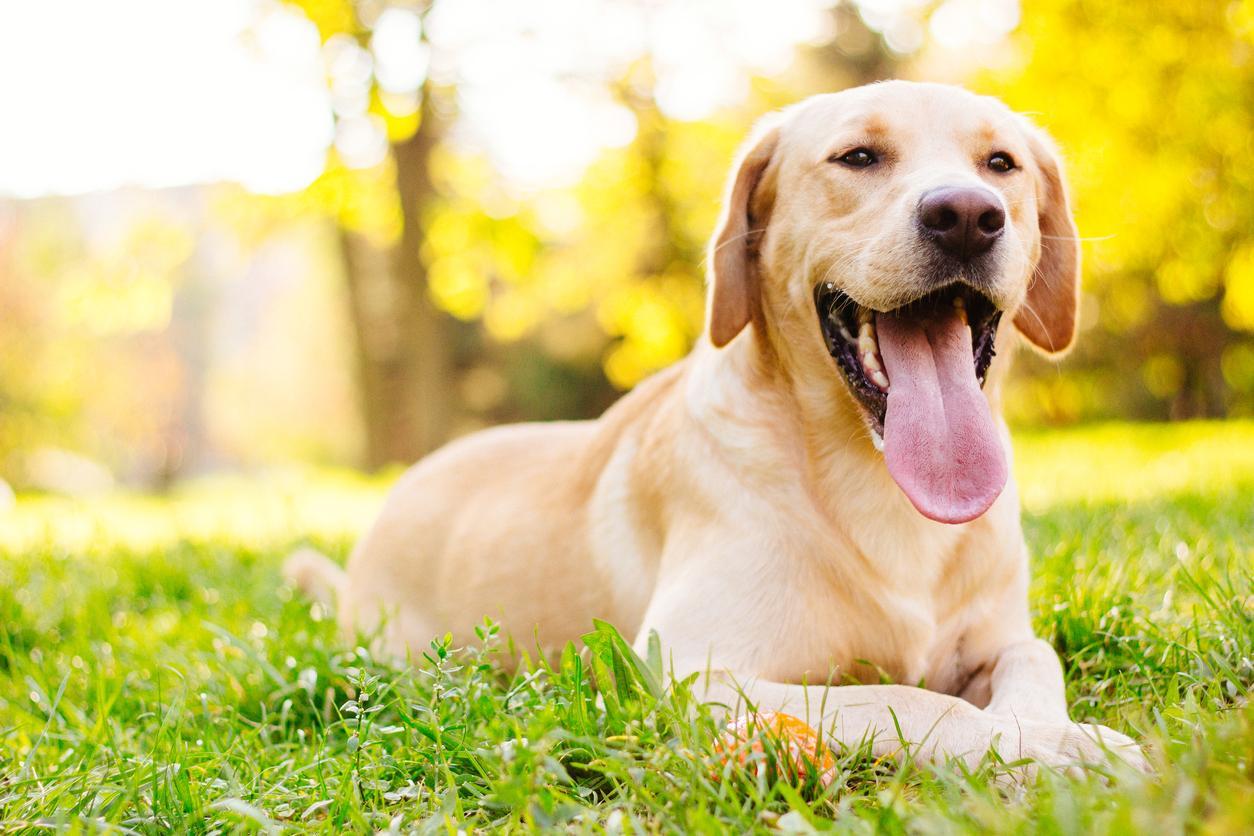 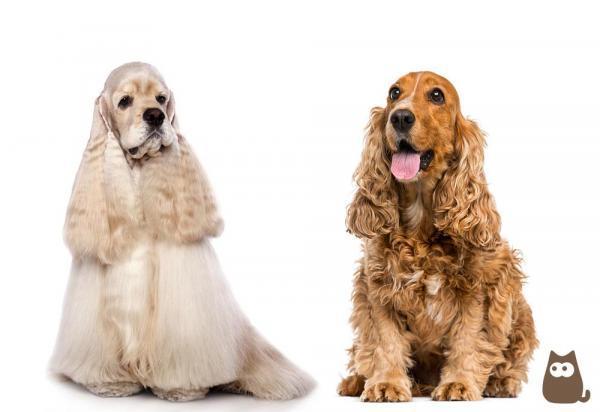 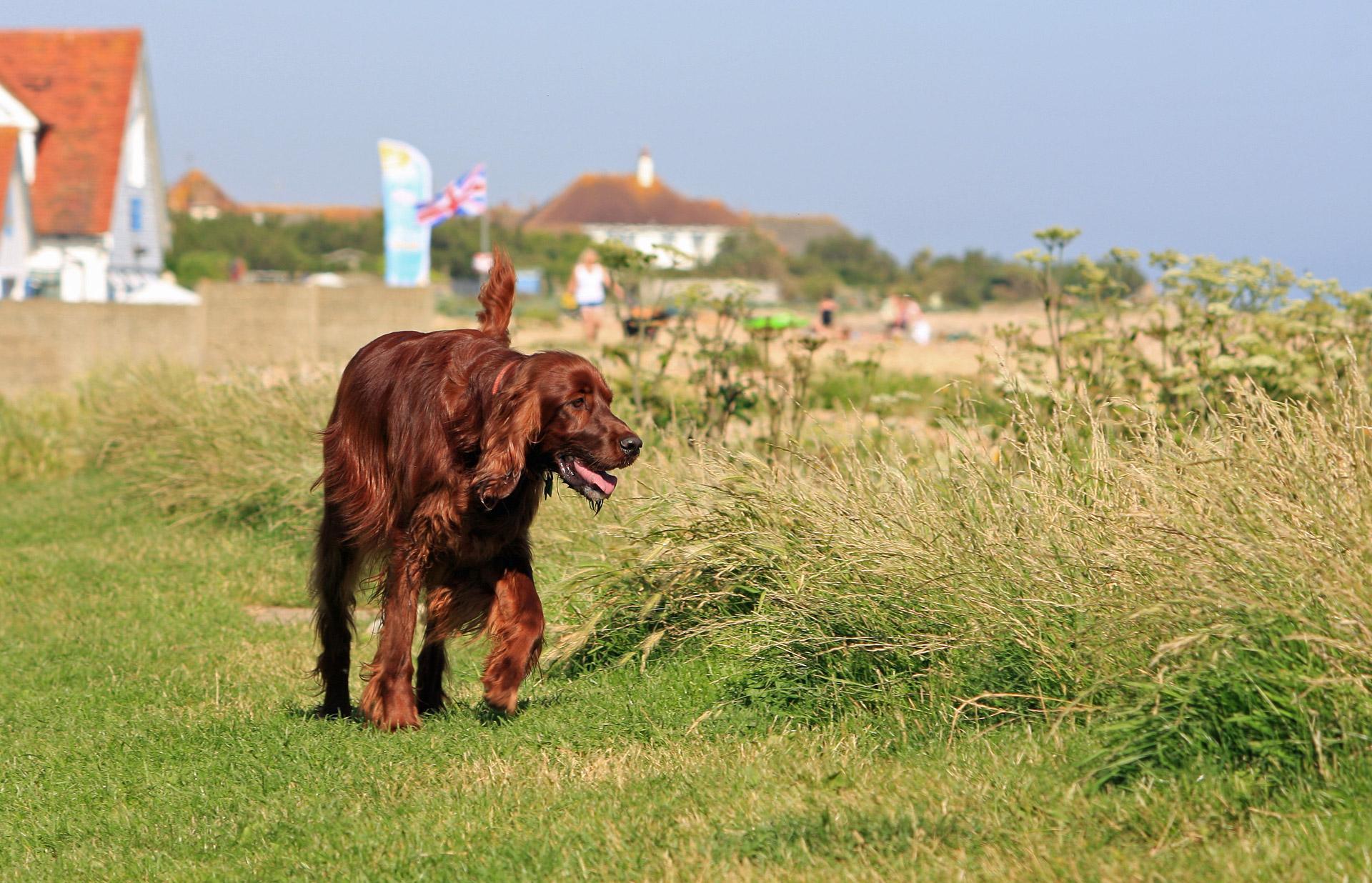 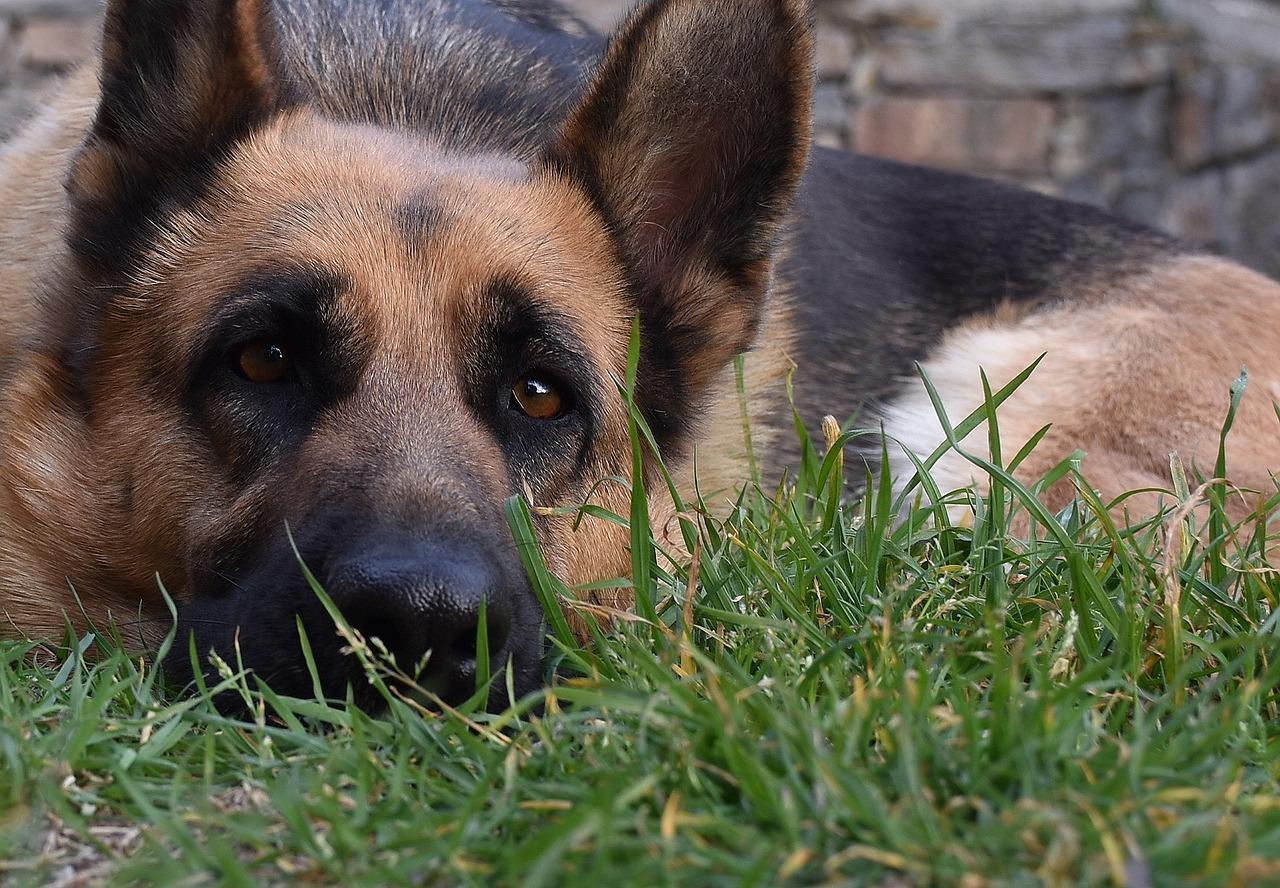