The 10 Most Popular Dog Breeds in the World

Did you know there are around 800 different dog breeds in the world? Hundreds of breeds with their own characteristics in terms of personality, appearance and character appeal to all kinds of animal lovers. With so much variety, many people wanting to adopt a new dog into their family have a lot of options available. However, it is important to remember that each dog in an individual and much more important than breed is how we care for them once they are part of the family.

We can't deny that some dog breeds are more prevalent than others. This is why AnimalWised brings you list list of the top 10 mot popular dog breeds in the world. Readers should bear in mind that the popularity of a dog breed will depend on region and it is difficult to know population numbers for sure.

You may also be interested in: The Most Beautiful Dog Breeds in the World
Contents

Originally from Russia, the Siberian Husky was for a long time used as a working dog. They were especially popular in Arctic areas, employed as a sled dog to traverse the snowy terrain. Their appearance is wolf-like, with a strong muscular body and a piercing (often) blue gaze. An abundant coat which makes them very appealing to certain dog lovers, but the same coat also makes them unsuitable for warm climates. They need regular physical activity and are prone to certain diseases such as cataracts, epilepsy and spinal deformations.

From the United Kingdom, the Golden Retriever has a friendly and calm character. They are particularly affectionate with children and they create strong bonds within their family. They are covered in a silky coat of hair which makes people want to shower them in love.

Their playfulness and friendliness means they are not always the best guard dog. They more than make up for this with their educational aptitude and great success when employed as an assistance or therapy dog. In general, hip dysplasia and canine obesity are the most common health issues associated with this breed.

The Poodle is originally from France and during the 15th century, it was incredibly popular among this country's royal court. Their popularity has only grown since, with their adorable appearance often garnering a lot of attention. But their appearance often belies the fact they are one of the smartest breeds in the world. Faithful and affectionate, they can be toy, dwarf, medium or large in size, but always have their trademark curly coat.

The German's Shepherd's solid, elegant and somewhat imposing appearance lends this loyal dog an air of nobility. They are an excellent police dog and have been used in the military. As their name attests, the German Shepherd's original use was as a herding dog. Although still often employed as a working dog, they are more popular as a companion animal. Unfortunately, irresponsible breeding has led to a current breed standard which is predisposed to certain ailments such as hip dysplasia, making proper preventive medicine essential.

Although the name suggests England, the Yorkshire Terrier has its initial origins in Scotland. They are a breed noted for their small size and shiny long hair. They have a very sweet appearance and they can be ideal pets for people living in apartments or other small spaces. Don't be fooled by its size. In ancient times, the Yorkie specialized in hunting mice and can be a territorial breed even to this day. They will defend their space with loud barking and may bite if provoked. Although they are known to suffer from heart disorders, digestive problems and cataracts, they can live up to 20 years.

Originally from Croatia, the Dalmatian's most striking feature is its white coat with black spots. However, their popularity increased massively due to the film 101 Dalmatians. This dog breed stands out for their intelligence, their heightened sense of smell, their elegance and a cheerful, loyal and friendly character.

Stylized and muscular, the Boxer is a dog of German origin which is very playful, quiet, balanced and extremely loyal. They are popular precisely due to their strong character and personality. In addition to being an active dog, they are brave and easy to train. Unfortunately, their genetics make allergies and heart disease common.

The Chihuahua is considered the smallest dog breed in the world, usually weighing between 0.5 and 3 kg. In addition to their size, this dog is popular for its adorable appearance, extreme courage and boundless energy. Despite what many believe, the Chihuahua is a very active and playful dog which can stay with us for many years if given the right care. They can be very affectionate, but also exhibit jealousy, a trait which becomes exacerbated with poorly socialized dogs. Epilepsy and bone problems are common issues for this breed.

On the list of most popular dog breeds, we can't miss out the English Bulldog, although the French Bulldog is gaining more and more popularity. The English Bulldog is originally from the UK and is characterized by their multiple skin folds, stubby legs and robust body. They are a calm and affectionate dog, but due to their brachycephalic skull, they commonly suffer respiratory problems. They are a quiet dog, but they have a very strong personality and are known to be endearingly stubborn.

Also native to the United Kingdom, the Beagle has an incredible sense of smell. Their origins may stem back thousands of years, but it was during the 19th century in England where the breed we know today was actively developed. An intelligent dog with a cheerful, balanced, tenacious and friendly character, the Beagle needs adequate mental and physical stimulation. Intelligence games and tracking training are highly recommended.

A note on mixed breed dogs

The keen eyed of you will notice we have provided information on health issues for the most popular dog breeds in the world. These are most commonly a result of selective breeding. This is when a breeder tries to enhance certain physical characteristics or behavioral traits which they find appealing. However, crossbreeding can negatively affect the genetics of the dog and propagate hereditary diseases.

Mixed breed dogs have a wider gene-pool from which they develop their traits. This results in dogs which are usually much healthier and have less risk in terms of specific diseases. Of course, every dog is an individual and we cannot predict an animal's future health.

Adopting mixed-breed dogs also helps to take the pressure off shelter animals. Too many dogs enter the shelter system each year, whether due to being lost, abandonment or abuse. While shelters will have some pure breed animals, there are more mixed-breed animals needing help. For this reason, you shouldn't prioritize purebred dogs and simply choose the one with which you most connect. 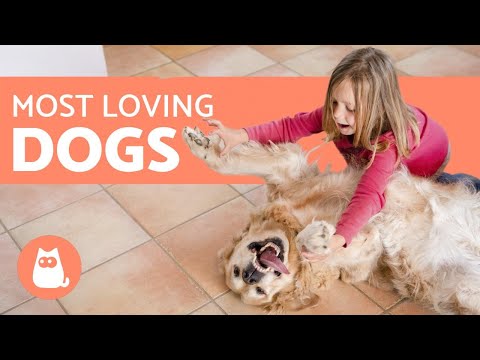 If you want to read similar articles to The 10 Most Popular Dog Breeds in the World, we recommend you visit our The most... category. 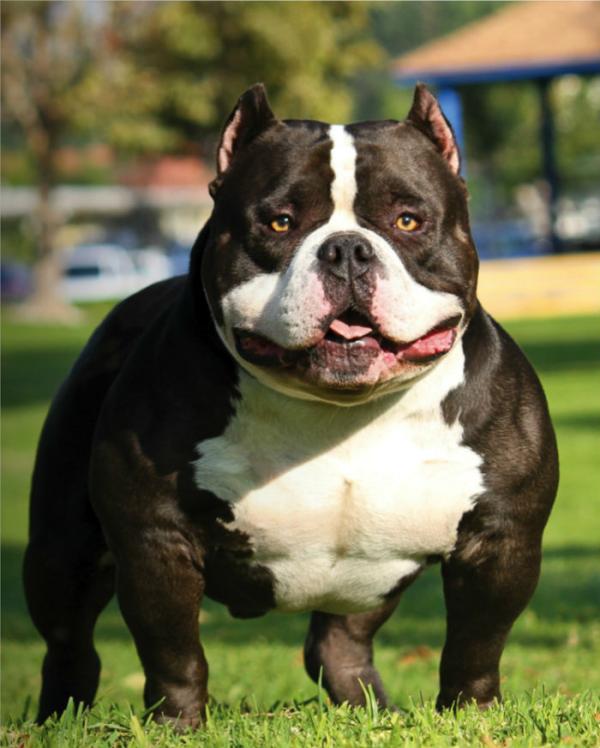 How can Labradors not be in the list? Haha. Anyway, I totally agree on adopting mixed breeds from shelters. I've lost my dog recently and a few days ago, I went to the local shelter to have a look. They have an adorable American Bully mix but I'm a bit worried about his activity levels. I was just reading this article titled Why the American Bully Is the Best Dog for You and it says that they are pretty active and a little hard-headed. Any Bully owners reading this?
The 10 Most Popular Dog Breeds in the World 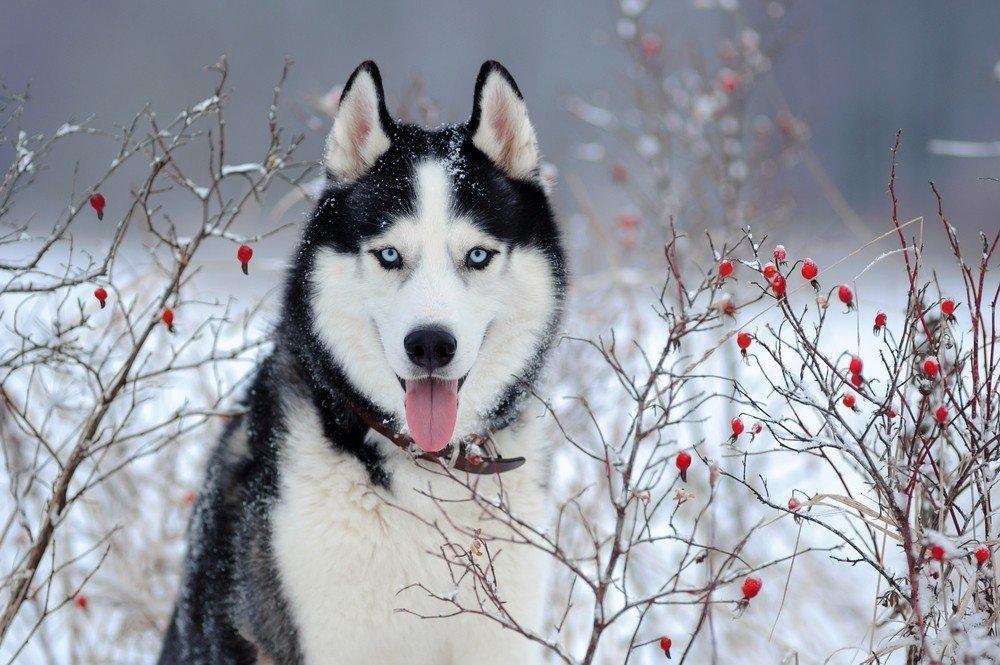 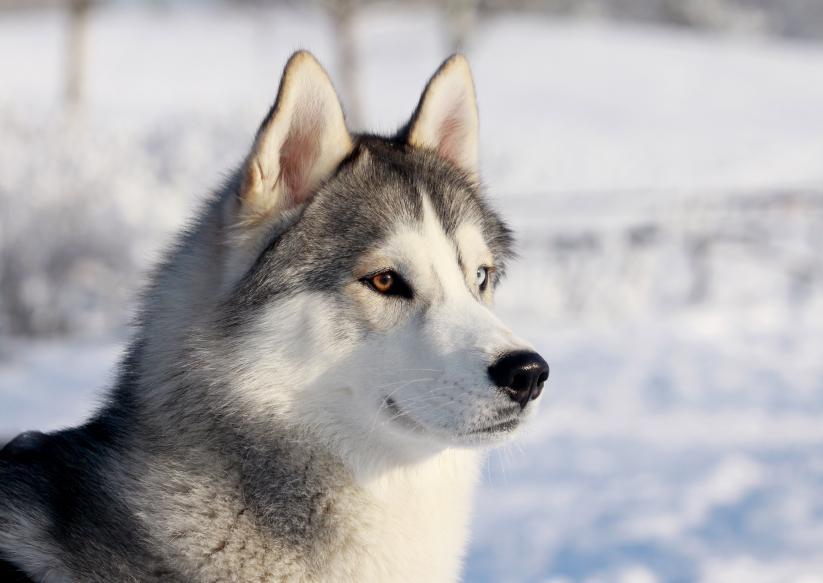 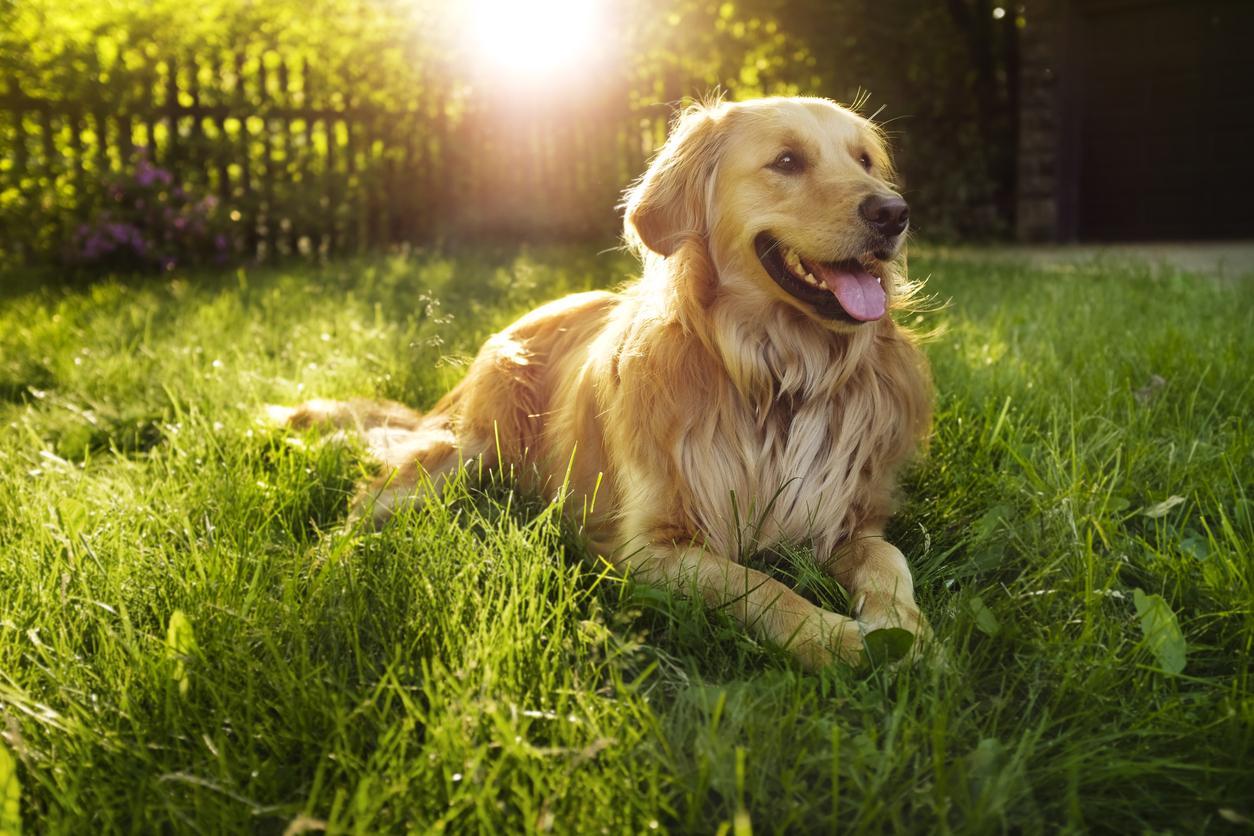 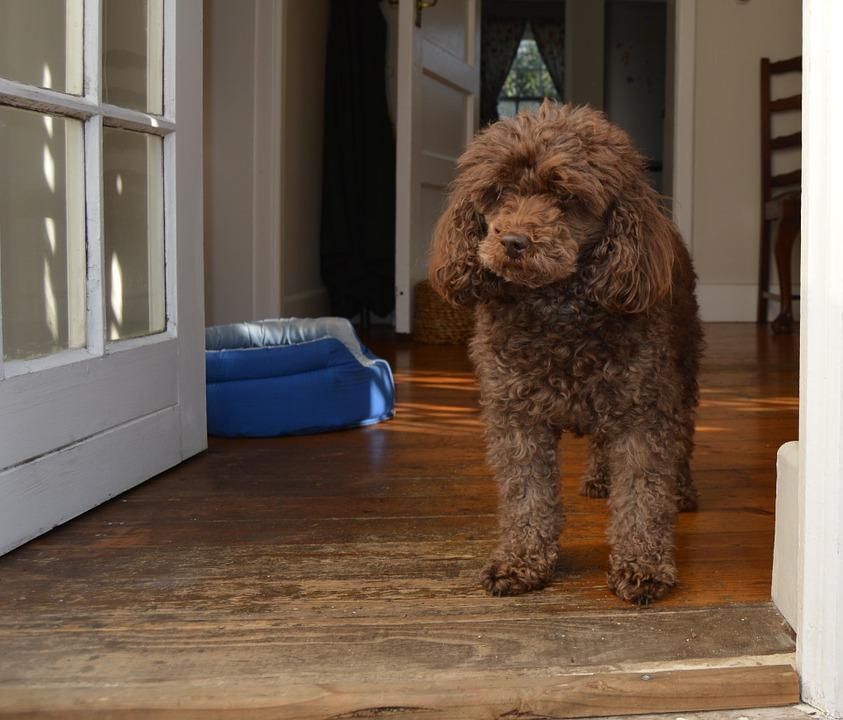 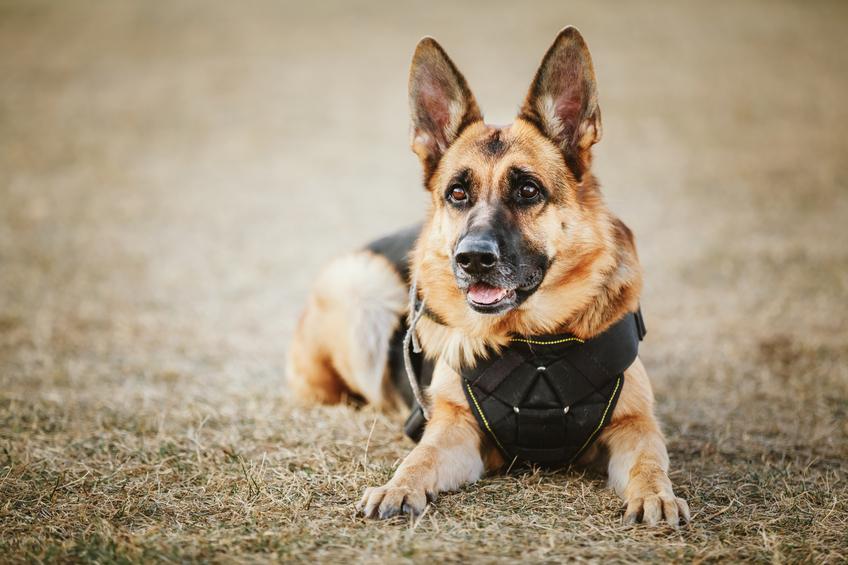 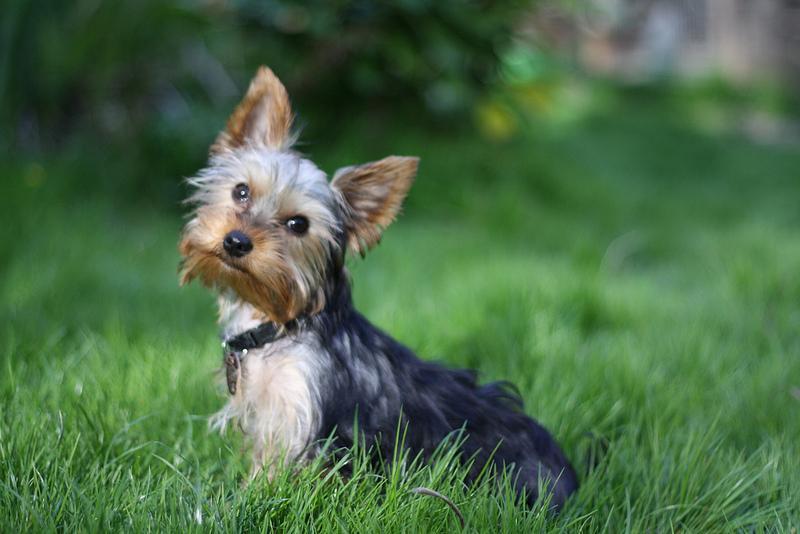 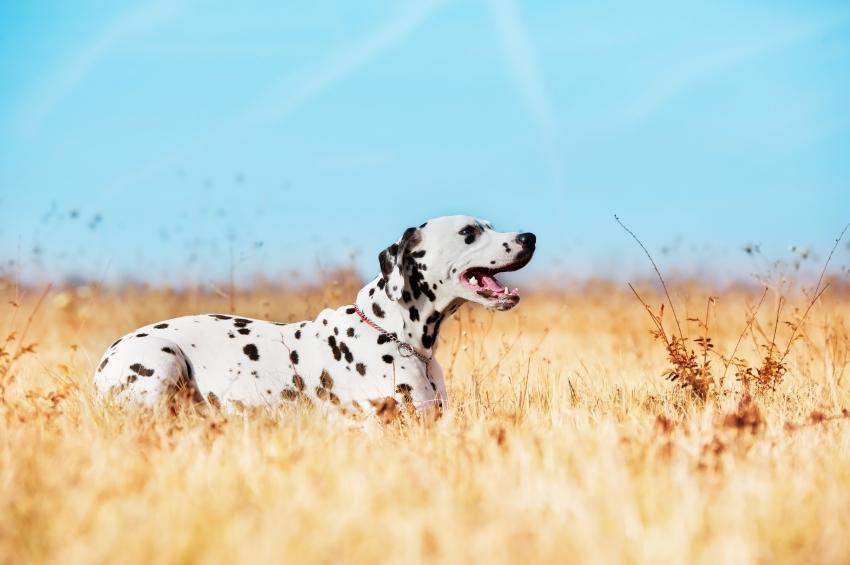 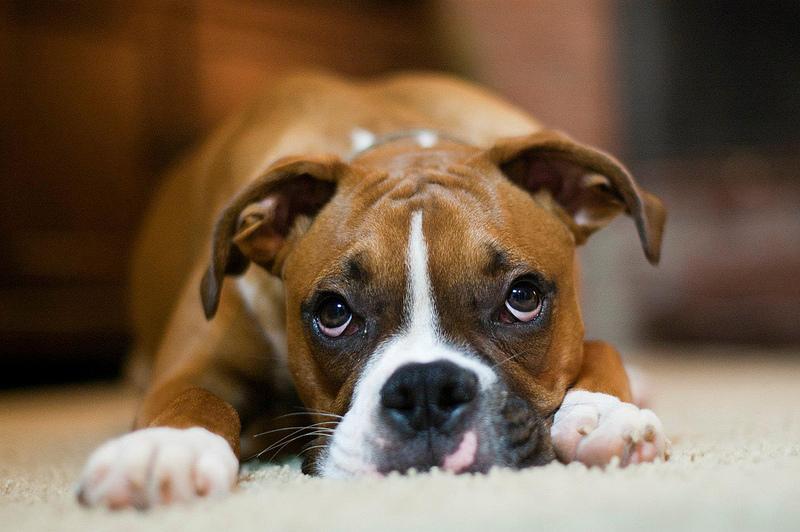 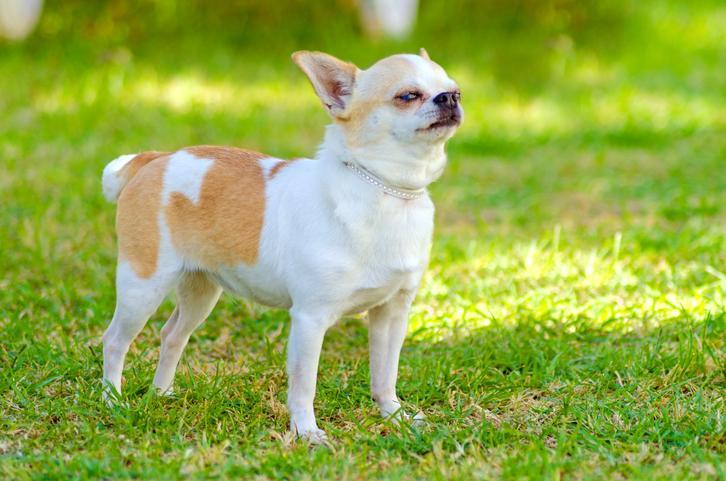 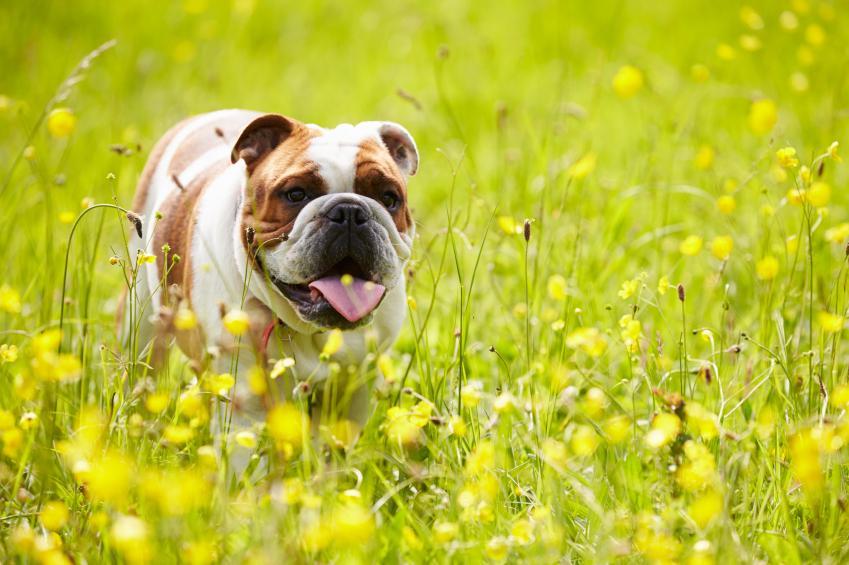 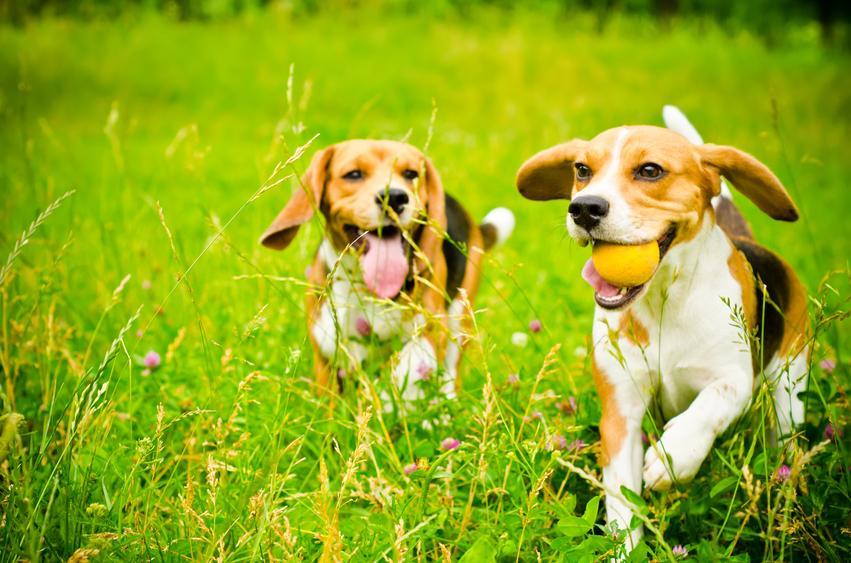