The Pekingese is a small dog with a flat nose and lion-like appearance. They were, at one time, sacred animals and part of Asian royalty. Currently, they are very popular animals all over the world and their soft mantle invites you to a never-ending caress.

If you are thinking about adopting a Pekingese dog, it is important that you inform yourself about its characteristics, its character and the difference in their behavior based on different phases of their lives.

In this animal breed file, we at AnimalWised will explain to you in detail everything you need to know about the Pekingese dog and the specific care it requires.

History of the Pekingese

The Pekingese was venerated by Buddhist monks in China, since it held some similarity to the mythical Chinese guardian lion, an important symbol in Buddhism. For the same reason, dogs of this breed were predominantly cared for by Chinese royalty, to the extent that they even had human servants and technically, only nobles could have a Pekingese.

In 1860, during the Second Opium War, Anglo-French troops sacked and set fire to the Summer Palace in Beijing shortly after the flight of the Chinese Emperor Xianfeng. Fortunately, before setting it on fire, they rescued (or rather, captured) five Pekingese dogs that were living in the palace. Those five dogs were taken to England, where they were given to noblemen and aristocrats. One of them even went to the hands of Queen Victoria.

These five dogs were the founding population of the current Pekingese, since the other Pekingese of China were killed or simply hidden and nothing is known of their descendants. Currently the Pekingese is a companion dog, although it is still revered by thousands of people in the world, only that now it is no longer by Chinese monks or emperors, but instead by great fans of the breed.

Characteristics of a Pekingese

The Pekingese's body is small, moderately robust and relatively short. Their waists are well marked and their upper line is level. Their chests are wide and they have very arched ribs. Their heads are big, wide and very striking for its size and lion-like appearance. Their skulls are flattened between the ears and the stop is well defined. Their snouts are short. Their eyes are dark, round and bright. Their ears are heart-shaped and hang on the sides of their heads.

Their tails, of high insertion and stiff bearing, curve on the back and towards the sides. It is covered with abundant long fringes. The Pekingese has a double-coated coat. The outer mantle is plentifull, straight, long and rough. Their inner fleece is dense and soft. According to the International Cynological Federation (FCI) standard, any color for the body and for the coat of this dog is common, including spots of different color, except for liver and albino pekingese.

The FCI standard of the breed does not indicate a specific size, but it does note that the ideal weight should not exceed 5 kilograms in male Pekinese or 5.4 kilograms in females. Also, these dogs should be small enough to appear heavy for their height.

The temperament of these dogs are very characteristic of the breed. The Pekinese are loyal and very brave dogs despite their small size. However, they are also independent and reserved. These little Chinese dogs do not socialize as easily as dogs of other breeds. They tend to be very loyal to their own, but distrustful of strangers and distant dogs and other animals.

These dogs are excellent pets for seniors and sedentary families with many children. They can also be good pets for new owners who have someone to advise them on issues of education and socialization of a dog. Of course one should remember, irrelevant of the breed of the dog, educating children about good treatment towards animals is very important, as the small size of these dogs make them somewhat vulnerable and fragile.

Caring for a Pekingese

Caring for their coat takes time, a Pekingese should be brushed once a day. You have to clean the wrinkles of its snout with a damp cloth and dry it to prevent skin infections. It is advisable to bathe this breed once a month.

This dog, however, does not require a lot of exercise. One or two walks a day is sufficient. These walks can be can be short or moderate, and some game time is required, but nothing too intense. In general, the Pekingese are quiet dogs that prefer to spend time without too much activity. However, it is important to take them for walks to socialize them and allowing space for some physical activity.

Even thought this breed is very independent, the Pekingese is not a dog you can leave isolated, as they develop separation anxiety. They can be alone longer than other companion dogs, but it is advisable that they are with their families majority of the time. The advantage, for those who do not want a "Velcro" dog, is that Pekingese are happy enough to be in the same room as their owners without constant affection. This dog adapts very well to life in small apartments.

Traditionally, Pekinese used to be considered stubborn and difficult to train. Many coaches even considered them dumb dogs. However, that has more to do with the training techniques employed than with the intelligence of the Pekingese.

These dogs can be easily trained to have good manners and respond to canine obedience commands when trained using positive reinforcement. It is very important to socialize these dogs from their puppy stage in order to achieve good relationshs with other people, pets and the environment. However, they will never be as sociable as other companion dogs.

Since they are very independent and are reserved dogs, the Pekingese have a tendency to develop some behaviors that can be problematic if they are educated incorrectly. The use of punishment or a lack of attention to this animal can result in barking, destructive behavior and even impulses of aggression as small bites. First and foremost the adoption of this dog must be meditated, one must be sure of being able to provide a good education and the company and affection that this canine requires before adopting one.

It is important to note that if we work regularly with our Pekingese dog, we can have a more sociable and even affectionate friend by our side. We should not let ourselves be literally influenced by the standard of behavior of this breed, but instead, should think about offering a good education and guiding our dog towards a behavior that pleases us.

Health of a Pekingese

The Pekingese is generally a healthy dog and does not usually suffer many hereditary problems. Some common problems can be the wounded eyes , dermatitis due to lack of hygiene or some respiratory problems.

However, by going to the specialist on a regular basis and providing your dog with good care, you will enjoy a long-living and healthy dog. The life expectancy of Pekingese is about 11 years although it is a figure that increases year after year thanks to advances in veterinary medicine, food and care. We must never forget the importance of accurately following the vaccination schedule to prevent serious viral or bacterial diseases.

Upload a picture of your pekingese 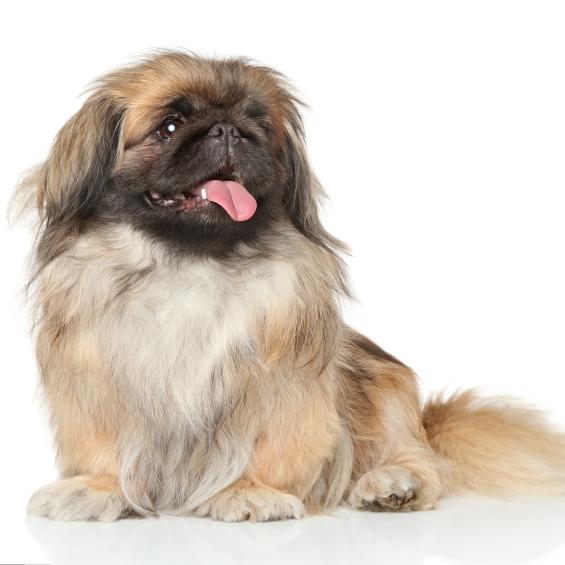 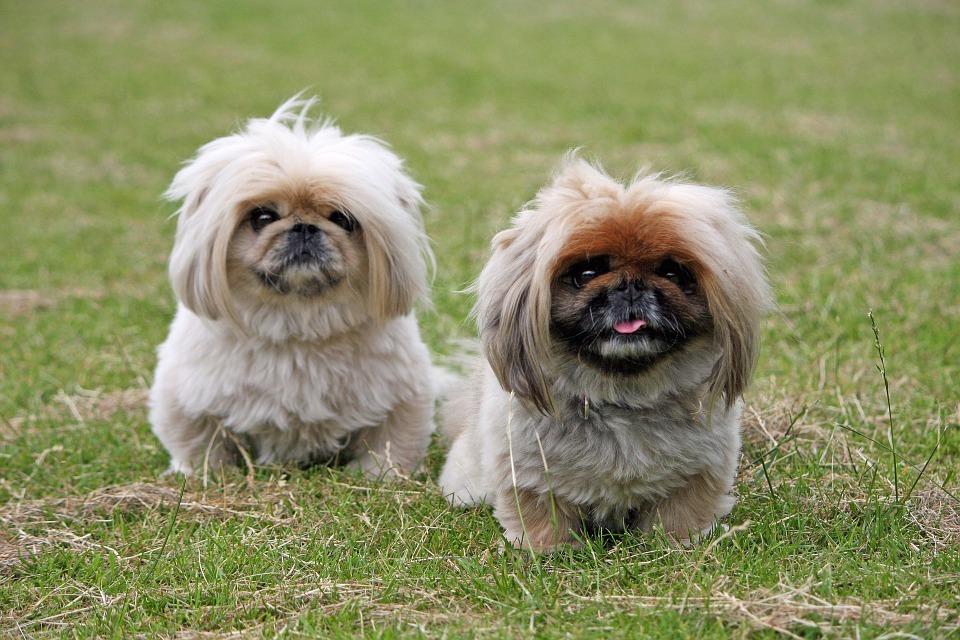 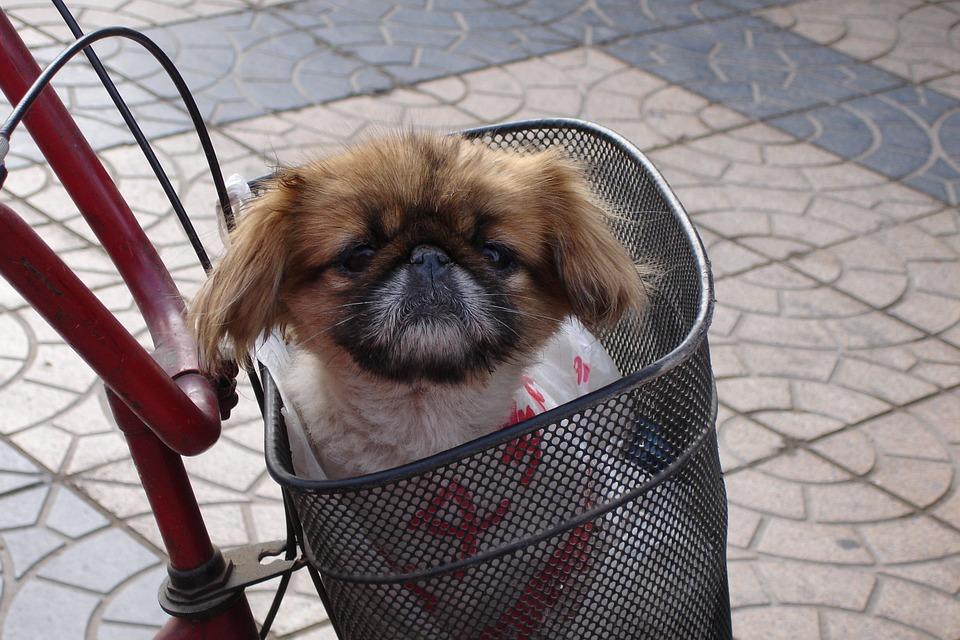 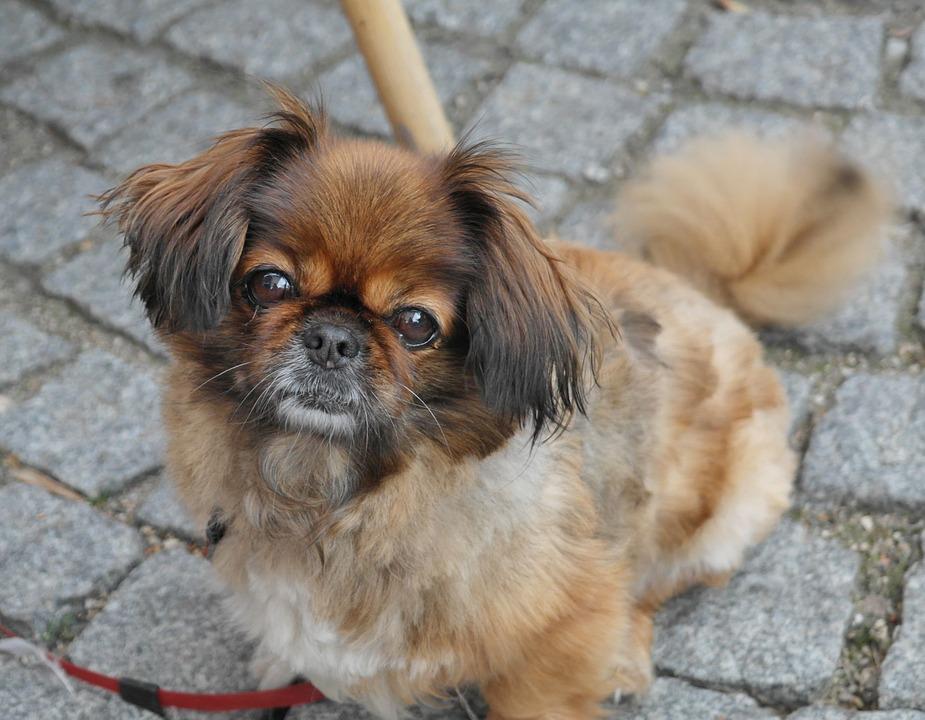 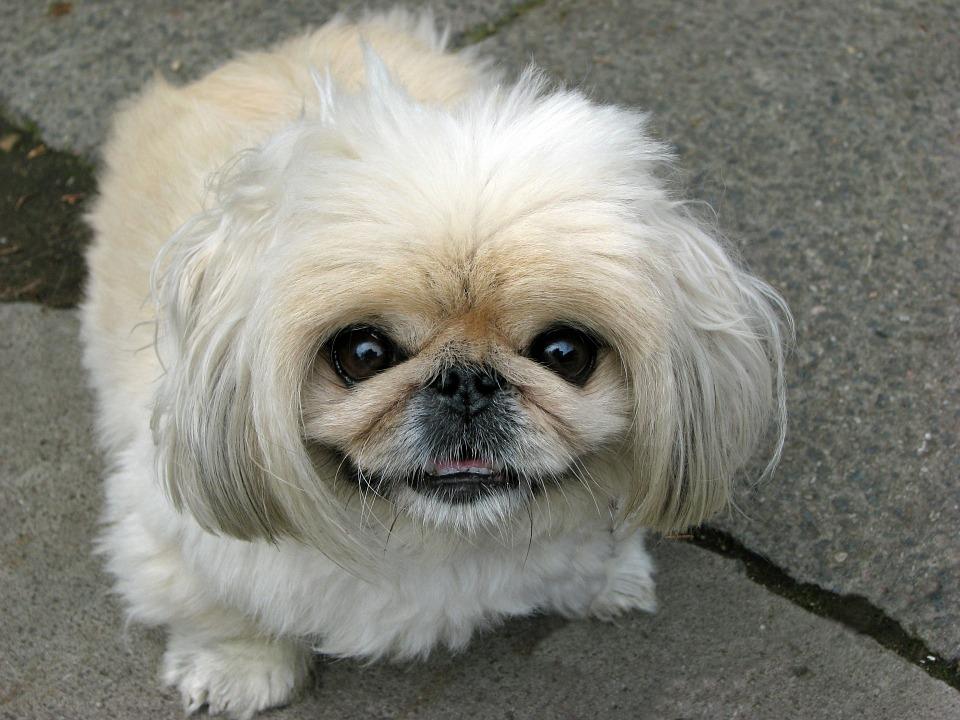 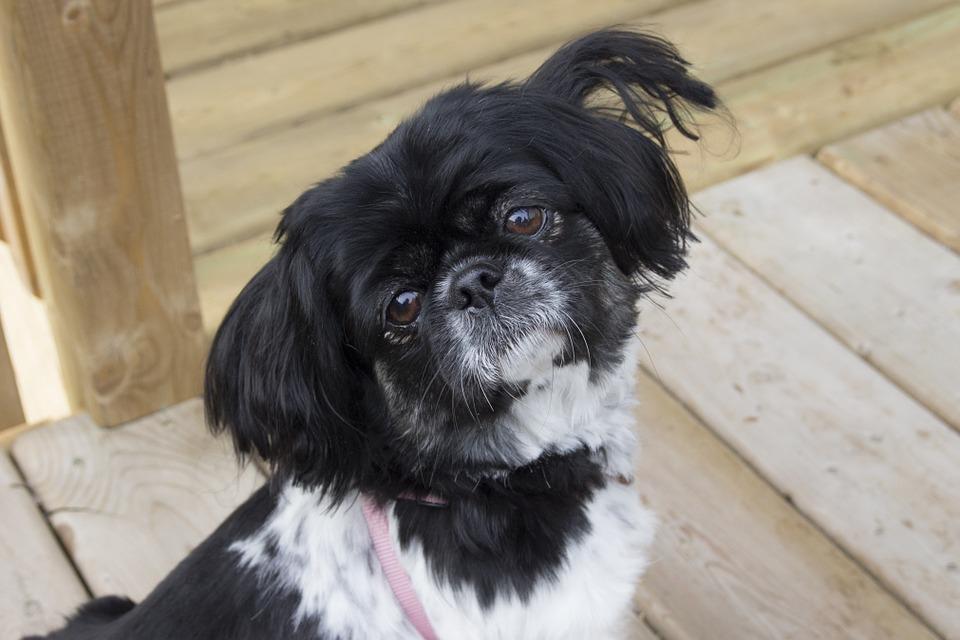 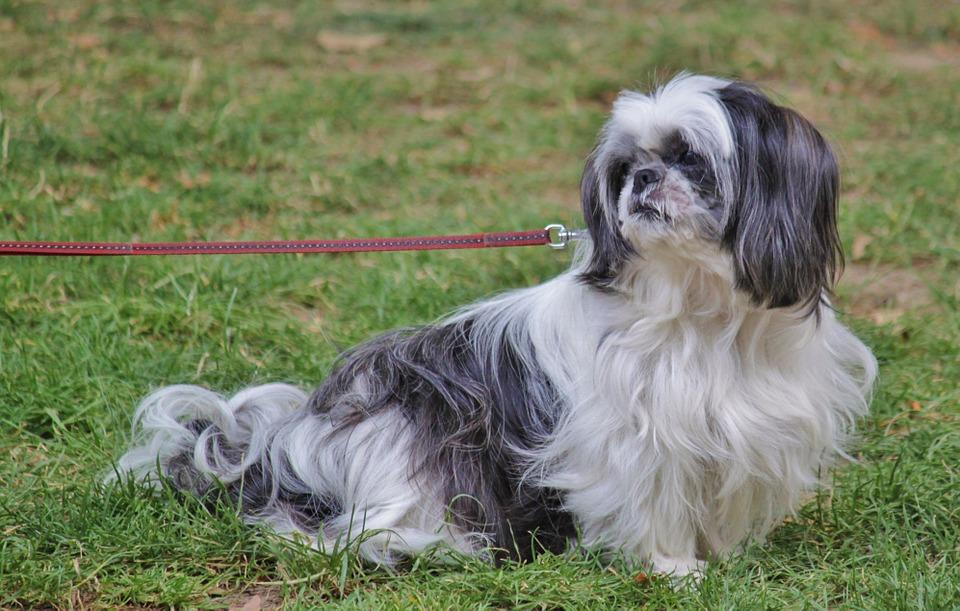 1 of 7
pekingese
Back to top