The Pumi is a dog breed originally from Hungary and has the general characteristics of the Terrier. Originally it was used as a sheepdog, although they have been used for various working-dog tasks throughout their history. It is an intelligent, restless and very bold breed with their family. At the same time, they can be quite shy in front of strangers.

If you want to know more about the Pumi dog breed, join us at AnimalWised. Here we provide an extensive breed file which provides information on their physical characteristics, temperament, care, health and more, as well as provide photos so you can see what they look like.

Origin of the Pumi dog breed

As stated in the introduction, the Pumi dog originates in Hungary. They first appeared between the 17th and 18th centuries from a cross between the primitive Puli dog breed with types of Terrier dogs of German and French origin. They were originally designed to be a fast and fearless sheep herder capable of moving herds through the pastures of western Hungary.

The International Canine Federation first recognized the Pumi as a breed in 1954, including it within group I (sheepdogs and cattle dogs), section I (shepherd dogs). Currently, it is a rare breed outside of Hungary. In Sweden and Finland it is a dog that is used relatively frequently in dog agility competitions.

Physical characteristics of the Pumi dog

The most notable characteristics of the Pumi breed standard are the following:

Now that we have seen some of the physical characteristics of the Pumi, let's see the colors of this breed's coat.

The Pumi's coat can have various shades, although the color is always solid as they do not have patterns:

In addition, they may have white spots on the chest or on the paws.

This breed is characterized by its great intelligence, agility and audacity. For this reason, it has been used throughout history for various working tasks (herding, hunting, guarding, defending, etc.).

Their indefatigable and lively temperament makes them always active and ready to act. They are restless dogs, constantly on the alert and looking for action. In addition, they are characterized by being a fairly noisy breed, which usually communicates through intense barking. If this is a problem for you, you may want to look at dog breeds that don't bark very much.

Shyness is a typical trait in Pumi dogs. They are generally suspicious of unknown people, although they are close and affectionate dogs when surrounded by familiar faces.

The Pumi dog breed is a fairly hardy breed, which makes them an easy dog to care for. Despite the fact that they do not have very specific demands, they require certain standards of care to stay physically and mentally healthy.

As with any other breed, it is essential to start education from an early age to avoid behavioral disorders in later life. In addition, it is especially important to carry out correct socialization of the Pumi from the time they are puppies. They tend to be quite shy and reserved dogs with strangers, so socialization helps to reduce fear. In the event they are going to live with children, it is important to work on socialization between the two. This prevents them from seeing the little ones in the house as a threat.

In general, they are very intelligent dogs who learn quickly and have a great predisposition to work. As a side note, it should be considered that they are quite vocal dogs. It is important not to reinforce their barking during training to prevent them from becoming too noisy.

Perhaps you may be interested in this other article on how to socialize a puppy with other dogs if you consider adopting a Pumi.

In general, the Pumi is considered a healthy breed of dog. They are considered to have a life expectancy of between 12-13 years . As with any other breed, they are not exempt from suffering disease. Some of the most common Pumi diseases include:

Learn more about the last of these canine health issues with our article on common eye disorders in dogs.

Where to adopt a Pumi dog

As we have mentioned, the Pumi is a rare breed outside its native Hungary. For this reason, it can be a complicated task to find a specimen of this breed in the animal shelters of another country. Even breeders are not likely to live near to you, if this is the case.

In case you are thinking of including a Pumi dog in the family, we recommend that you contact the breed clubs or canine society in the place you live. They are best able to guide you in the search for your future pet. However, remember that what is really important when including a new member in the family is not that they meet any breed standard, but that you can accommodate their needs and lifestyle .

Upload a picture of your Pumi Dog 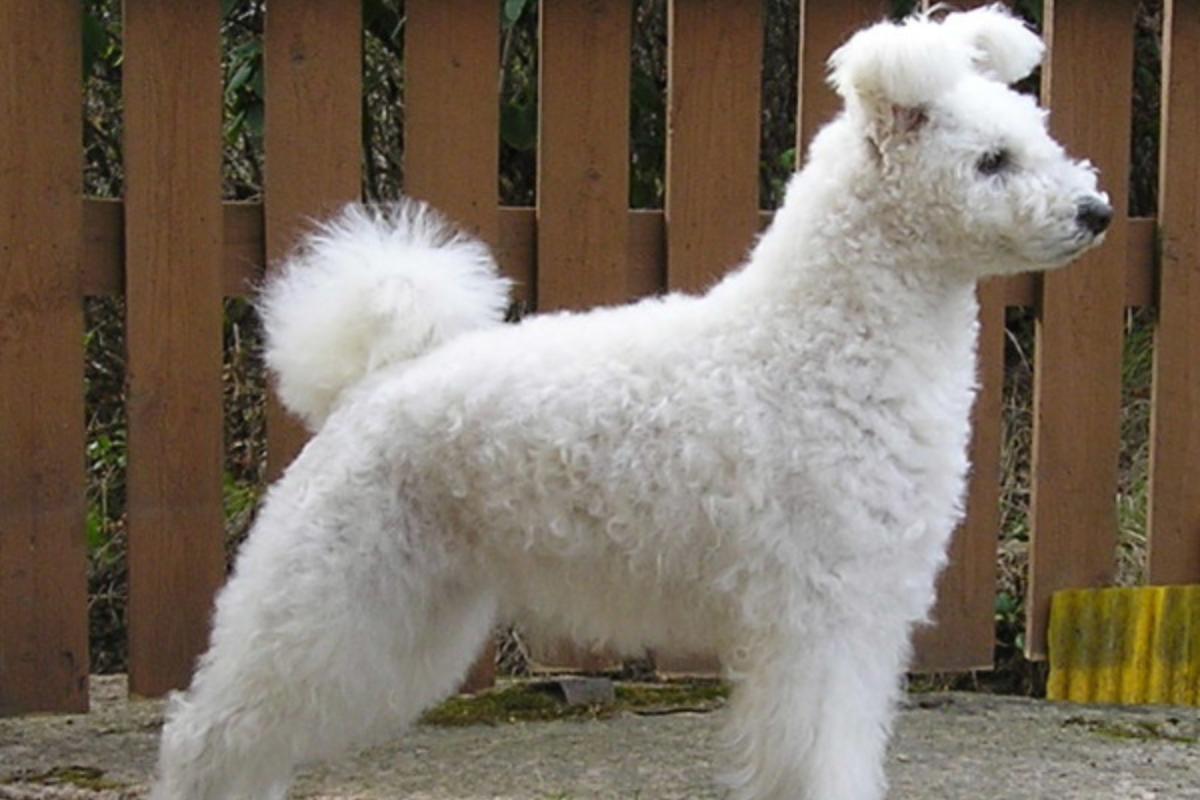 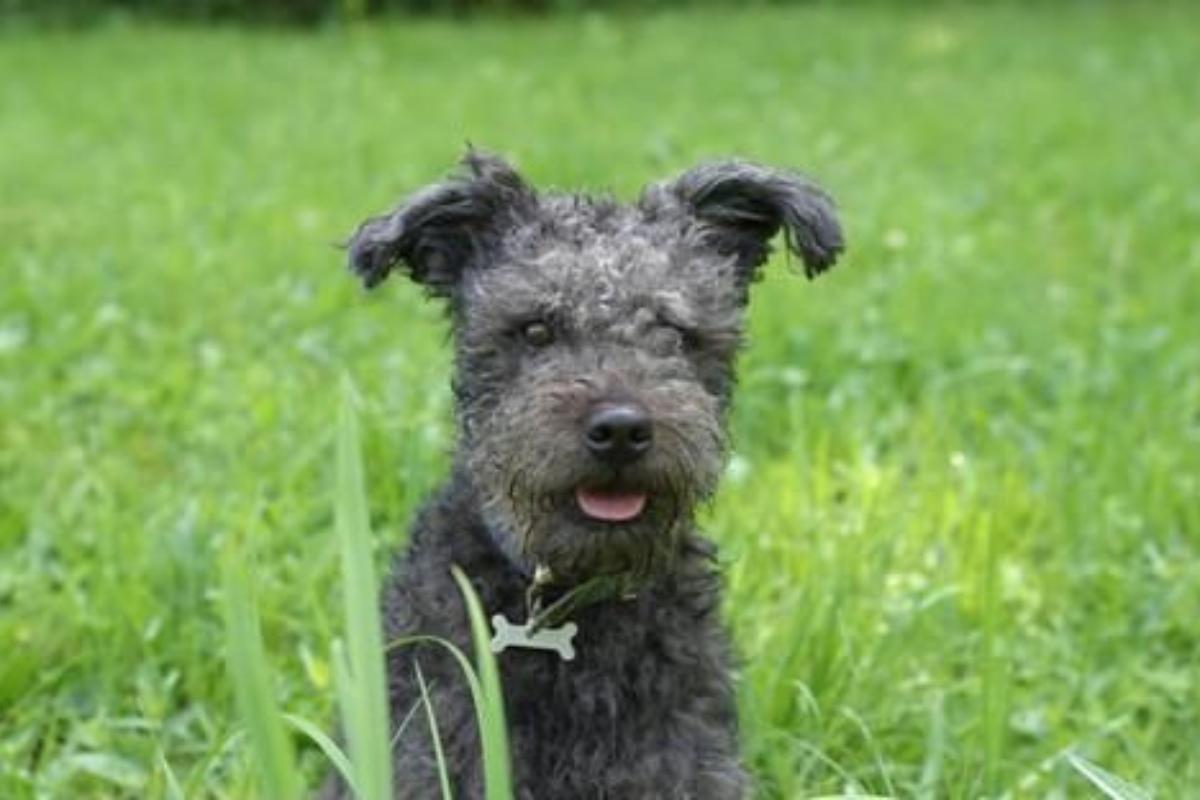 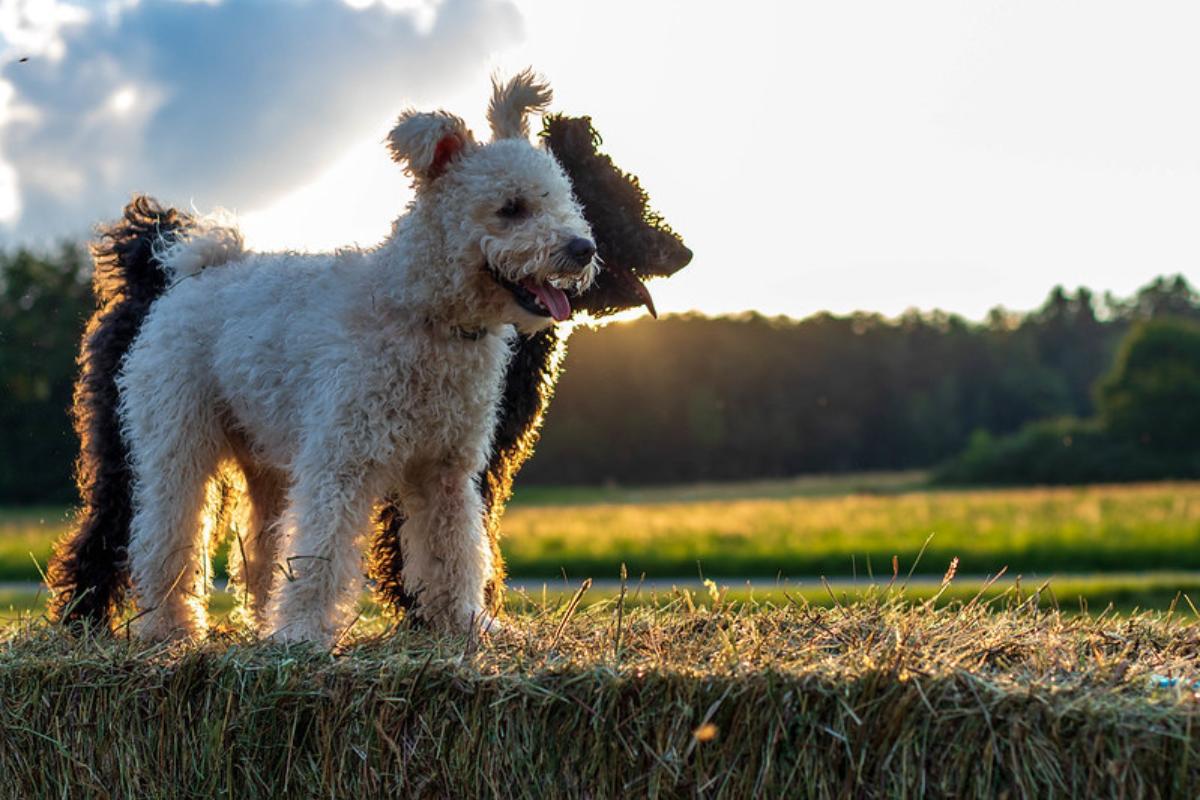 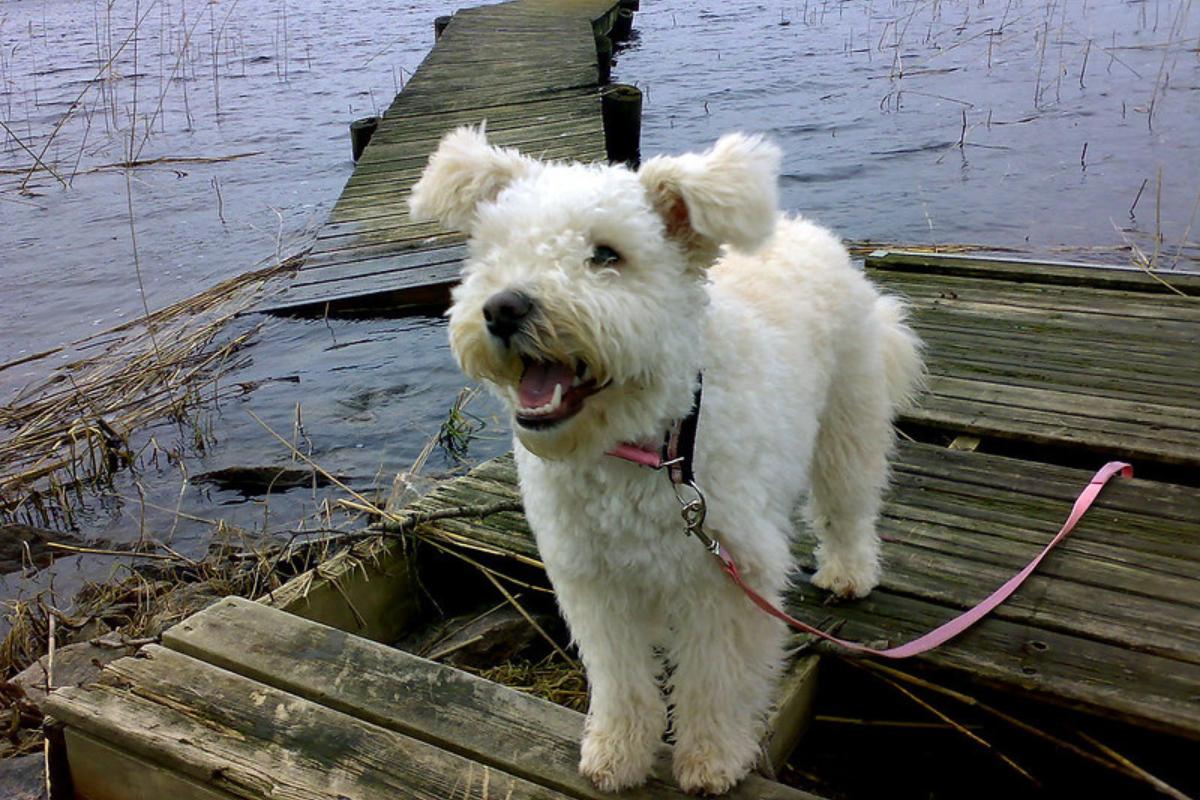