Types of Terrier Dogs: Terrier Breeds Around the World

"Terrier" is the generic name for a type of dog breeds that share a common origin. Over the years, they have developed such diverse physical characteristics that in some cases it is difficult to believe they are related. In general, terrier dogs are small or medium-sized, with a restless and determined character.

Most terriers originated in the British Islands, but you can find terriers breeds around the world. Their name comes from the Latin terra, which means "land". They were so named because they were bred to hunt small animals that burrow underground, such as rodents and rabbits. However, they are not the only dogs bred to hunt underground - so were Dachshunds, which are not a terrier breed.

While all the breeds of this type have the word "terrier" in their name, not all of them belong to the same FCI group. While Group 3 is supposed to include terrier type breeds, the Black Russian Terrier is grouped with Pinscher and Schnauzer dogs in Group 2. Here you can learn more about how are dogs classified into types and groups. Keep reading this AnimalWised article to discover what are the different types of terrier dogs with a list of terrier breeds around the world.

You may also be interested in: Types of Spaniel Dogs: Spaniel Breeds Around the World
Contents

The different terrier breeds were mainly used to hunt burrowing animals such as foxes, rabbits, rats, badgers and marmots. In the 19th Century, terrier dogs were also used for a cruel and risky practice: rat-killing competitions. The dogs were simply let out into a pit of rats, and the winner was the terrier that killed the most rats in the least amount of time.

Later, terriers were included in the cruel and bloody practice of dogfighting when organizers looked for dogs that were more agile than the usual participants, molosser dogs. They decided to crossbreed the two types, breeding faster dogs without losing the combative and fearless temperament of fighting dogs. The result were the ancestors of the current Pit Bull breeds and types.

Nowadays, terriers are primarily used as companion dogs, although in some places they are still used to hunt small burrowing animals. "Show" bloodlines usually have slightly different characteristics to working dog lines, becoming ineffective for that purpose. Generally, "show" terriers are bigger and a little more robust, making it difficult for them to enter and maneuver in burrows.

Terriers are occasionally used as guard and defense dogs, but most breeds are not big enough to be protection dogs. An exception to this rule is the Airedale Terrier, which measures around 60 cm (24 in) at the withers and can be fierce and combative protectors.

However, there are other dog breeds with the term "terrier" in their names, but because of their physical characteristics do not fit well in Group 3. Therefore, in this article we'll add a fifth section: "other terriers".

Even though these terrier dogs are called "large or medium-sized", they are not very big. In fact, the largest terrier breed is the Airedale Terrier, who doesn't measure more than 61 cm (24 in) at the withers. These dogs are used to hunt small animals, but also to assist in search and rescue duties.

These are small-sized terriers originally used to hunt vermin. Although they are small, they are not lapdogs or companion dogs; they are strong and very active animals that need a lot of exercise.

These are molosser dogs, and their origins are associated with shepherd and fighting dogs. Despite their intimidating appearance, these terriers are not usually good guard or defense dogs since they tend to be sociable, playful and very affectionate.

These are the smallest of all terrier dogs and although they meet the characteristics to be in this group, they are no longer used to hunt burrowing animals. Their main function today is to be companions and lapdogs. They are excellent for families with older children who know how to respect animals properly. These breeds are unsuitable for families with very young children.

These are the different types of terrier breeds around the world. Some of them are included in the following lists and rankings:

If you want to read similar articles to Types of Terrier Dogs: Terrier Breeds Around the World, we recommend you visit our Comparisons category.

1 comment
Logan South
03/03/2019
What about rat terriers?
Types of Terrier Dogs: Terrier Breeds Around the World 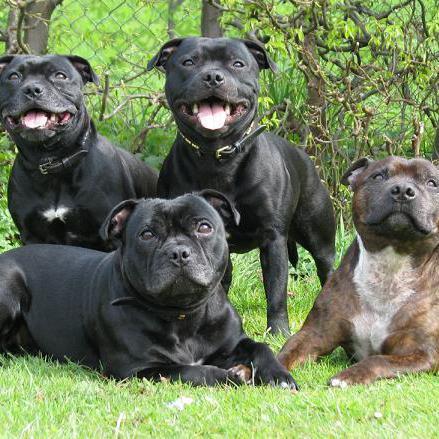 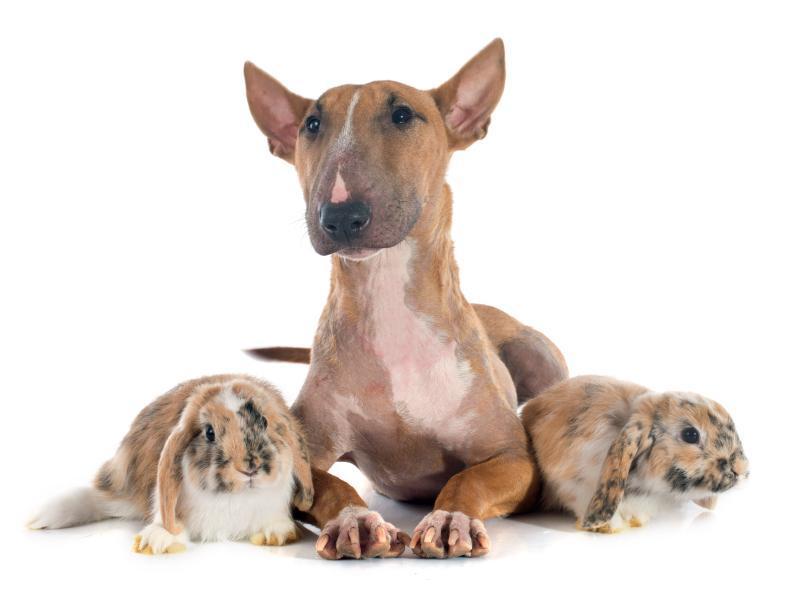 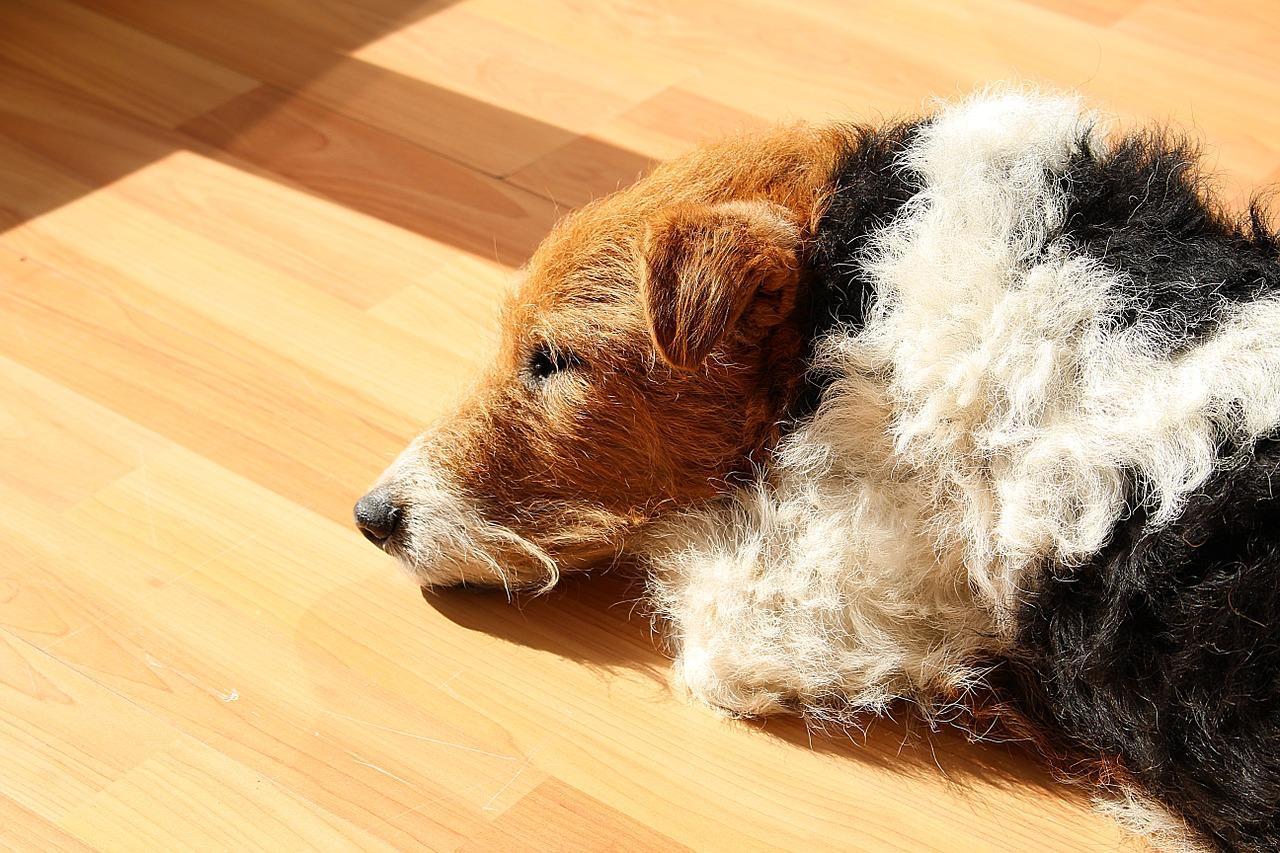 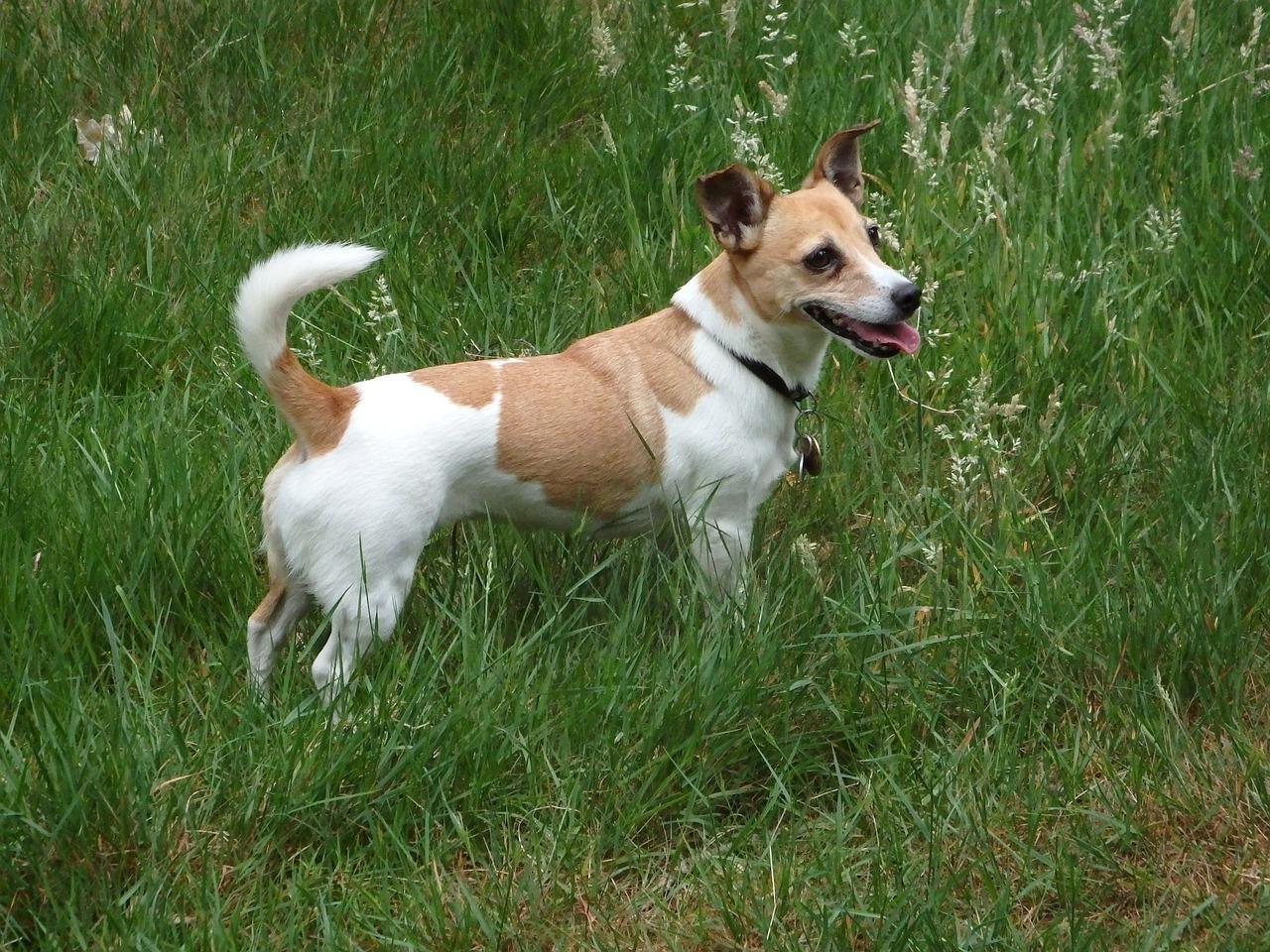 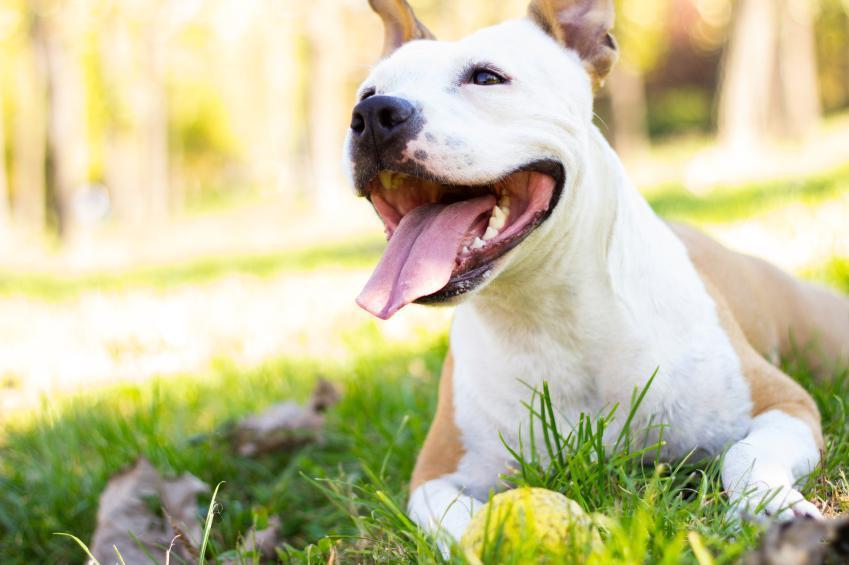 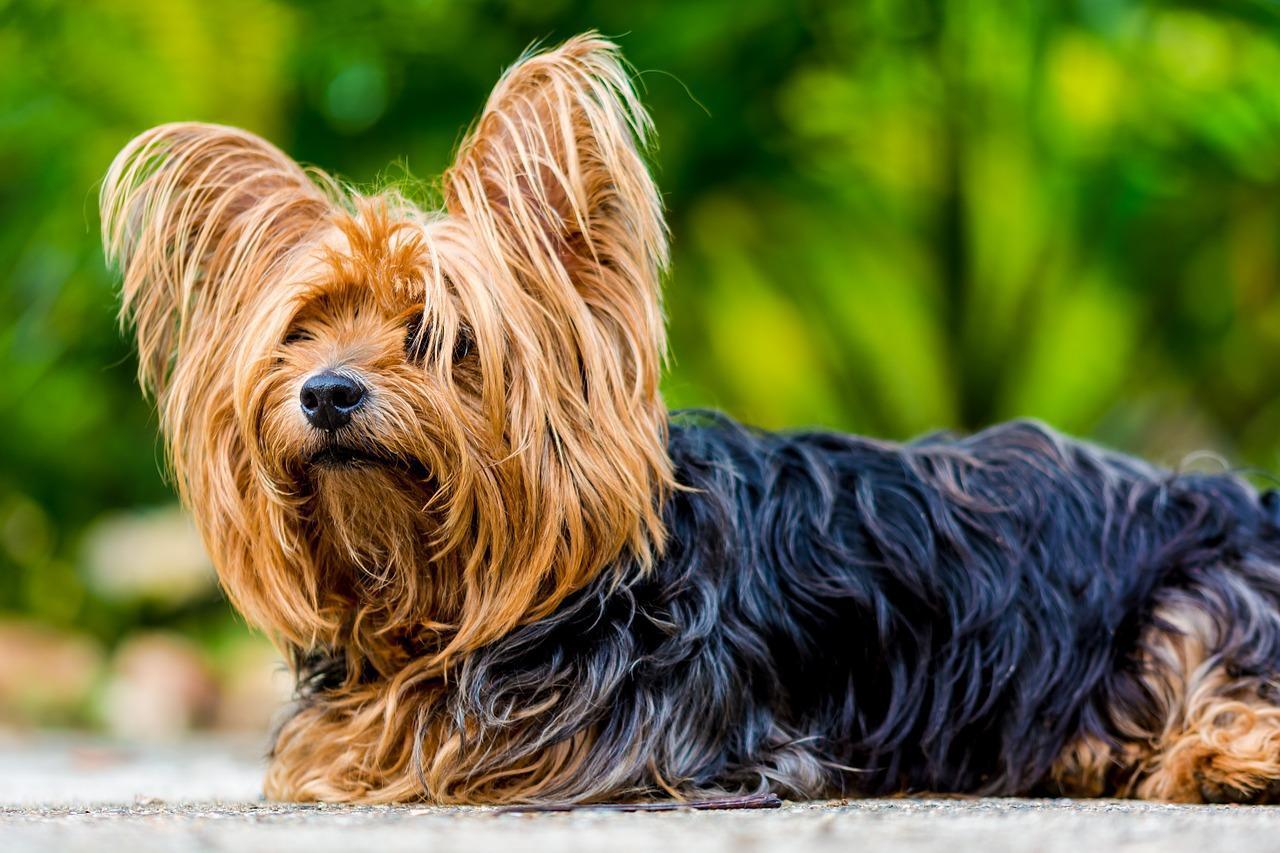 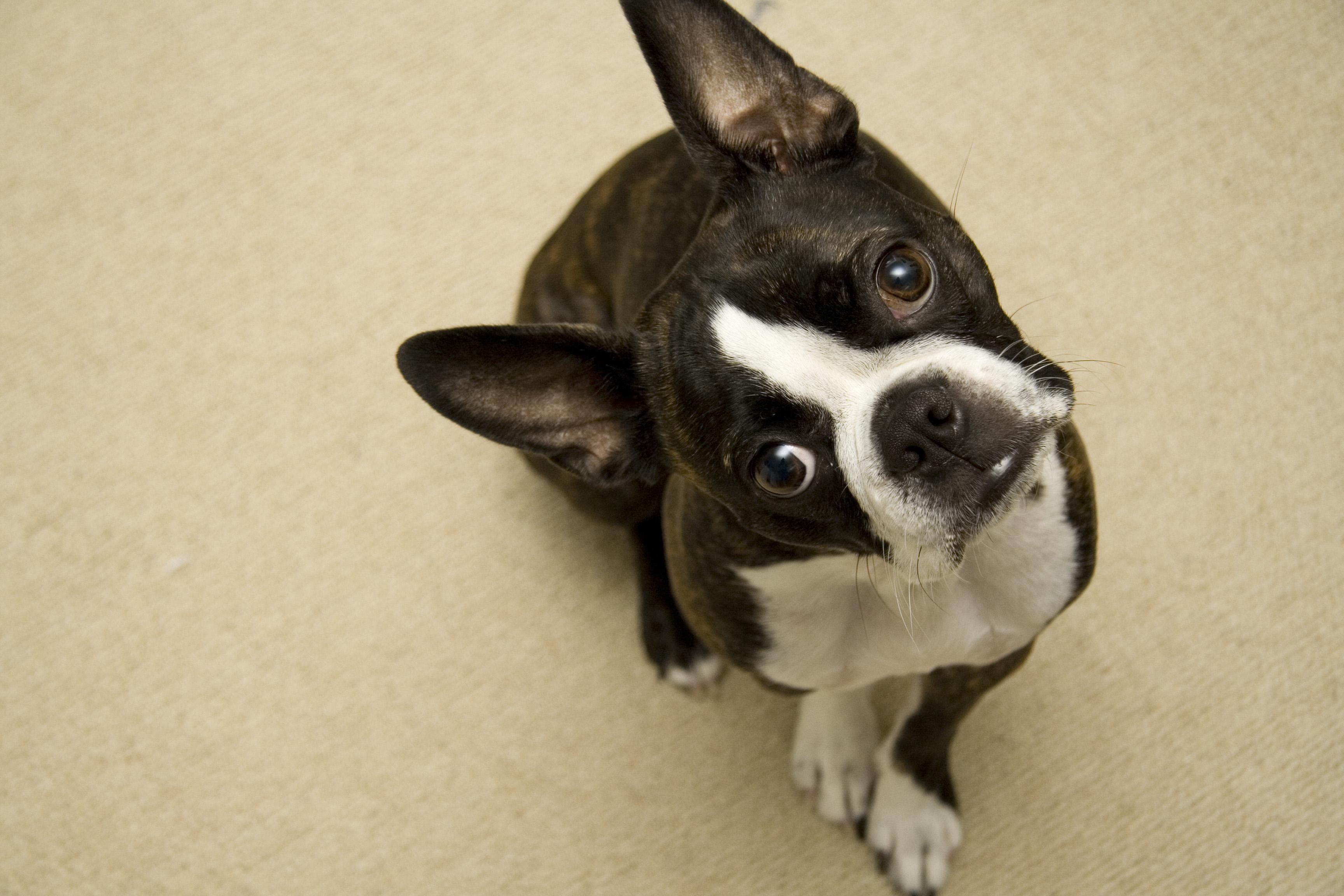 1 of 7
Types of Terrier Dogs: Terrier Breeds Around the World
Back to top