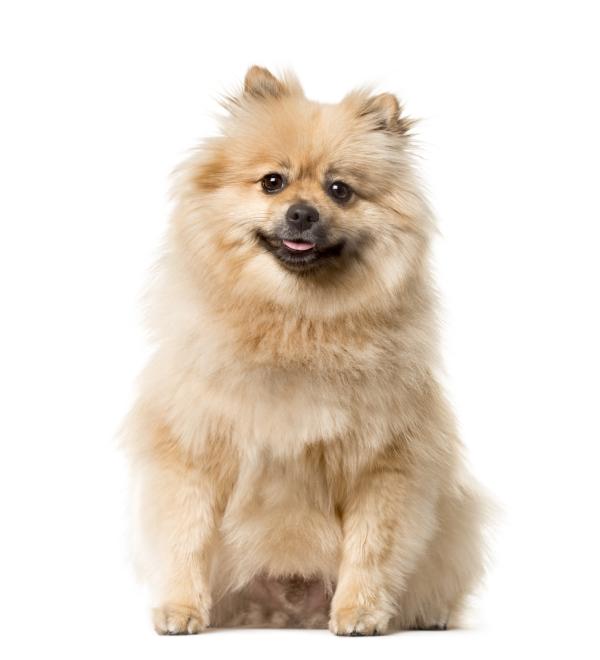 The Wolfspitz or Keeshond are breeds of German Spitz dogs. The Fédération Cynologique Internationale (FCI) groups them under a single standard, with four other types, each with their own slight differences. The other breeds included in this group are: Wolfspitz or Keeshond, Large Spitz, Medium Spitz, Small Spitz, and Dwarf Spitz or Pomeranian.

All these breeds are very similar, except for the size and color of hair in some. Although the FCI groups them together and considers them to be of German origin, the Wolfspitz and Pomeranian are considered by other organizations as races in their own right.

Origin of the Wolfspitz

It is considered that the Wolfspitz, which has been used as a companion dog since its inception, is of Dutch origin (Netherlands) and in the eighteenth century was known as "the dog of the people". The breed comes from its relatives Chow chow, Elkhound, Samoyeds and Pomeranian. The Wolfspitz is also called Keeshond because at the beginning of the French Revolution, a patriot named Gyselaer had a dog of this breed - called Kees - and made him a symbol of the Dutch homeland. The rest is history!

The Wolfspitz was introduced by Mrs. Wingfield-Digby for the first time in the United Kingdom, but they did not gain popularity until 1920, the year they arrived to the United States. Thus, in 1930, the breed was recognized by the American Kennel Club.

Physical characteristics of the Wolfspitz

All German spitz' (Keeshond, large, medium, small and Pomeranian) have the same physical form and therefore the same appearance. The only difference between these breeds is the size and, in some, the color. However these beautiful dogs all stand out due to their remarkable fur.

The head of the Wolfspitz is of medium size and from above, appears wedge-shaped, much like the head of a fox. Their nose is round, small and black, except on brown dogs, in which it is dark brown. Their eyes are medium, elongated, oblique and dark. Their ears are triangular, pointed and erect.

They are almost as tall as they are long, so they have a squareish profile. Their back and rump are short and strong. Their chest is deep, while the abdomen is moderately collected. Their tail sticks up high and is slightly curved inwards. It is covered with abundant bushy hair.

Temperament of the Wolfspitz

Although there are differences in size, all German spitz, from keeshond to pomerania, share the basic characteristics of temperament. This breed is cheerful, alert, dynamic and is very attached to their human family, but also reserved with strangers and barkers, so they can be good guard dogs; although they are not good as protection dogs.

If pups are well socialized, the Wolfspitz can tolerate strangers without any problems, but conflicts with dogs of the same sex may arise. They usually get on well with other pets in their home, just as they do with humans.

Although they have been well socialized, these dogs are not usually great for very young children, since their behavior is reactive. They can bite or nibble if they are mistreated in some way, even if it is inadvertently. Instead, they are good companions of older children who know how to care for and respect a dog.

Caring for a Wolfspitz

The coat of all German Spitz dogs must be brushed at least three times a day to keep it in good condition and free of entanglements. In times of molting, it is necessary to brush the coat daily, more frequently.

These dogs are dynamic but should release their energies with some exercise, daily walks and some play. They can adapt well to live in small flats or houses, but it is better if they have a small garden, especially for the larger races like the Wolfspitz.

All these breeds, including the Wolfspitz, cope well in cold to temperate climates, but they do not tolerate intense heat. Because of their protective coat they can live outside but it is better if they live inside the house, since they need the company of their human families.

The main behavioral problem with any of the German spitz, and in this case the Wolfspitz, is their excessive barking.

They are easy to train through positive training styles, and because of their dynamism, clicker training is presented as a good alternative to educate them.

Common health problems of the Wolfspitz

Like the wolfspitz, all breeds of German spitz are generally healthy and do not show many incidences of canine diseases. However, the most common diseases in this group of breeds, except pomeranians, are: hip dysplasia, skin problems and epilepsy. 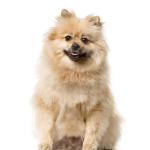 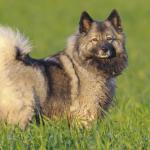 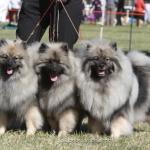 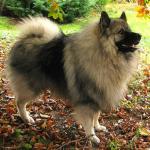 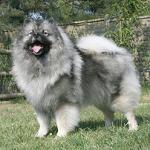 Greyhound
Chorkie
Irish Setter
Dandie Dinmont Terrier
Related articles
New
The Most Common Liver Diseases in Dogs
New
How to Easily Teach Your Dog to Play Dead Step by Step
New
Cirrhosis of the Liver in Dogs - Causes, Symptoms and Treatment
New
Why Does My Dog Pee When Is Scared?
New
My Dog's Leg Is Swollen With Fluid
New
Pulmonary Hypertension in Dogs - Symptoms, Causes and Treatment
New
Causes of Swollen Lymph Nodes in My Dog's Neck
New
Can Dogs Eat Papaya?

Upload a picture of your Wolfspitz (Keeshond) 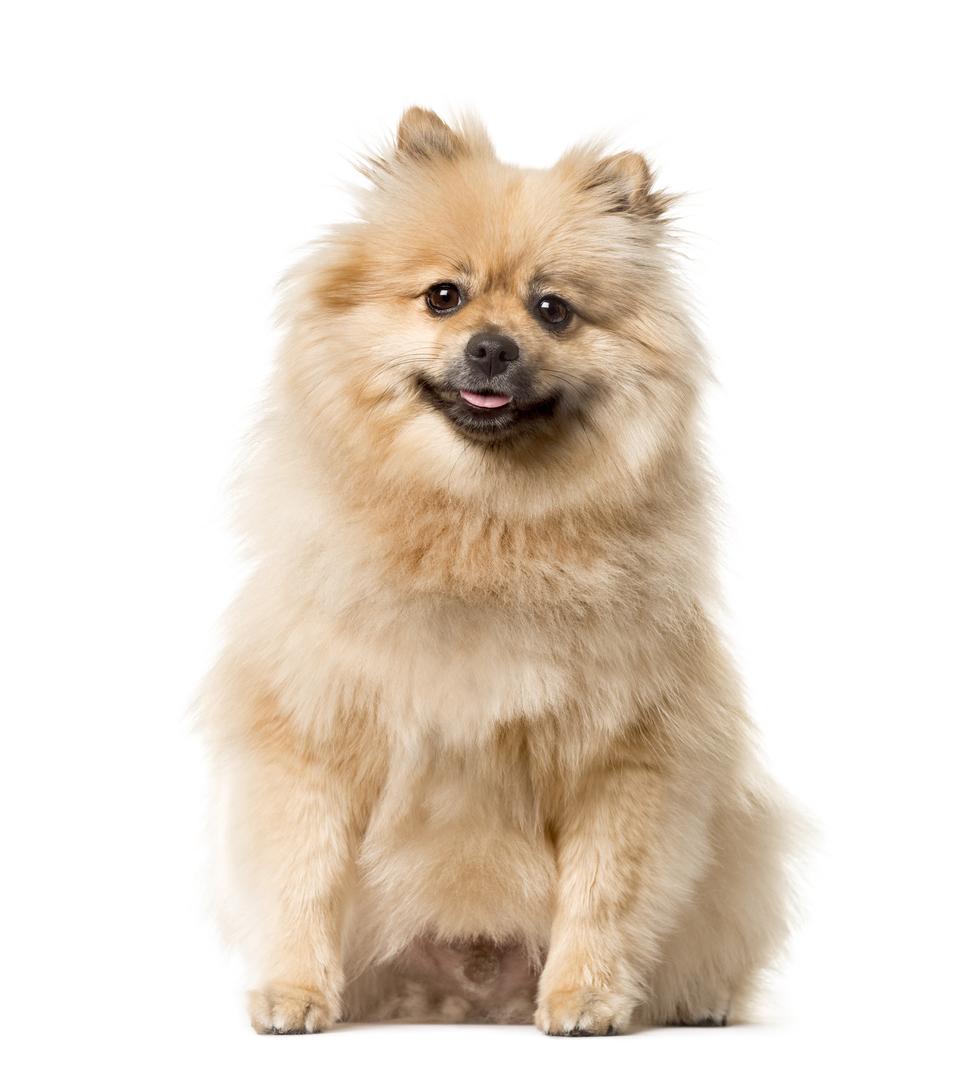 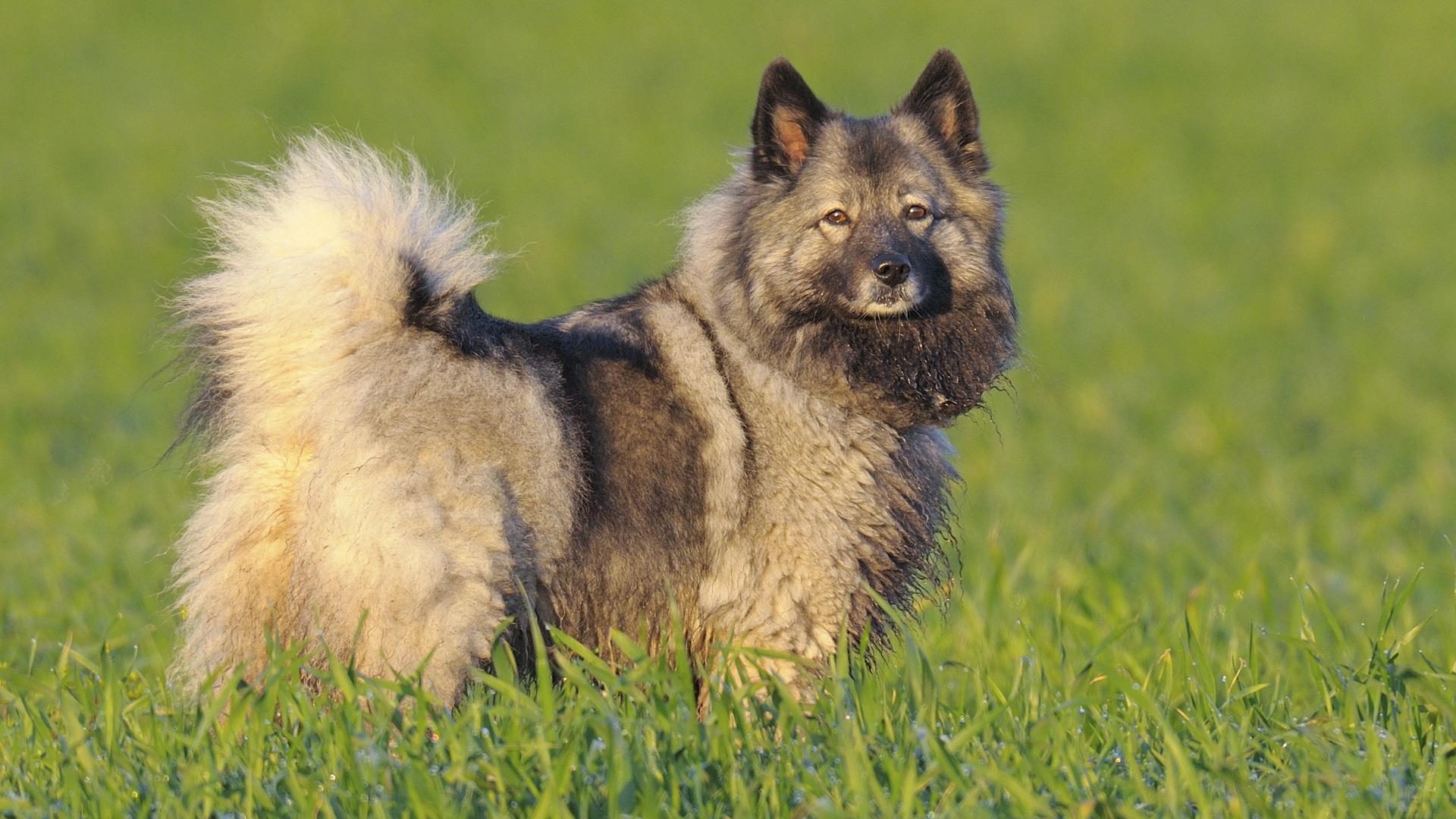 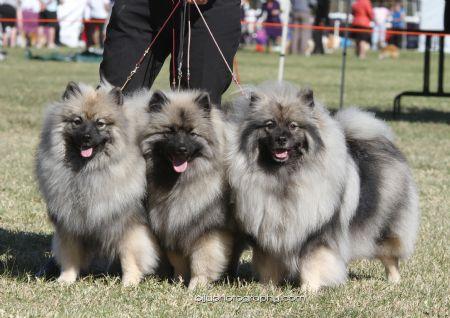 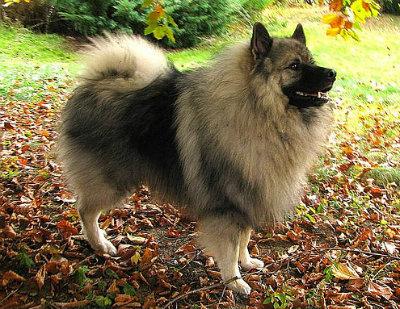 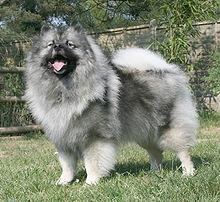 1 of 5
Wolfspitz (Keeshond)
Back to top