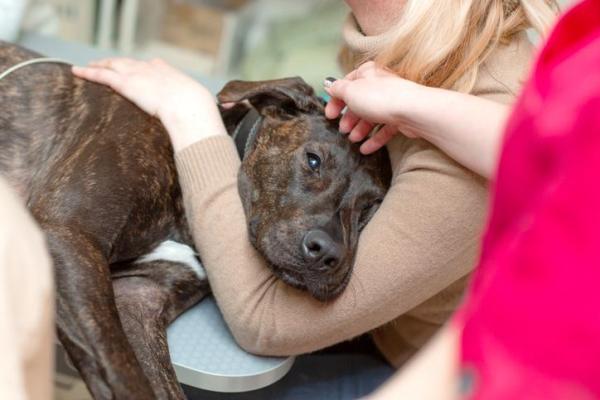 Esophagitis or inflammation of the esophagus in dogs can caused by many factors, such as hiatal hernias, reflux, parasites, drugs and more. As a dog's caregiver, it's important that we can recognize the symptoms as soon as possible so as to bring our dog to the veterinarian to get properly diagnosed and treated.

Keep reading this AnimalWised article about esophagitis in dogs, where we'll be explaining the symptoms, causes and treatment of this health issue.

You may also be interested in: Megaesophagus in Dogs - Causes, Symptoms, Treatment
Contents

Most of the time it occurs due to damage or injury caused by ingested substances, foreign bodies or increased reflux from the stomach into the esophagus.

Causes of esophagitis in dogs

It's also important to mention that newborn dogs or puppies with congenital hiatal hernia may be at increased risk for reflux esophagitis from the stomach.

Symptoms of esophagitis in dogs

The clinical signs that the dog presents will vary depending on the type of injury, the severity of the inflammation and the involvement or not of other layers of the esophagus. While mild esophagitis can present regurgitation of mucus and phlegm, severe esophagitis can cause so much pain that patients refuse to swallow their own saliva or water.

In general, these are the common symptoms of esophagitis in dogs:

In mild esophagitis, dogs may have no associated clinical signs but you may observe certain discomfort in your dog. This should be enough for you to pay attention to any other symptoms and to take them to the veterinarian for a check-up.

Diagnosis of esophagitis in dogs

To properly diagnose your dog, your veterinarian will need to run certain tests. The first is a blood test. In the blood test, alterations such as leukocytosis and neutrophilia (increase in white blood cells with a special increase in neutrophils) can be seen in cases of severe esophagitis. However, the rest of the blood count and biochemistry parameters should be normal.

Your veterinarian may also take a radiography. On plain radiographs, the esophagus usually appears normal. If there is aspiration pneumonia it could be seen in parts of the lung. If we add contrast with barium, the irregular esophageal mucosa could be seen, with narrowing by segments, with dilatation of the esophagus or hypomotility of the same.

The differential diagnosis of esophagitis in dogs includes:

Endoscopy and biopsy are the best methods for definitive diagnosis because they allow direct observation of the mucosa and its damage, associated problems, and histopathology of the organ:

Treatment for esophagitis in dogs

The pillars of the treatment of this pathology are to reduce the acidity of the stomach, the reflux of its contents and protect the damaged esophageal mucosa. For this, the treatment of esophagitis in dogs may or may not include hospital admission:

In the most serious cases, the medical treatment to follow will be the following:

Prognosis of esophagitis in dogs

The prognosis for dogs with mild esophagitis is usually good. However, in cases of ulcerative esophagitis, the prognosis is more reserved. Esophagitis can be complicated by stricture of the esophagus, and dogs will develop progressive regurgitation, malnutrition, and weight loss.

For all these reasons, it is very important to go to the veterinarian in the presence of the first symptoms and not to self-medicate your dog as their clinical picture could worsen. Therefore, as soon as you see any abnormalities in your dog's behaviour or appearance you must take them to the veterinarian to be properly diagnosed and treated. This way your dog will have a good prognosis for their health issue.

If you want to read similar articles to Esophagitis in Dogs - Symptoms, Causes, Treatment, we recommend you visit our Other health problems category. 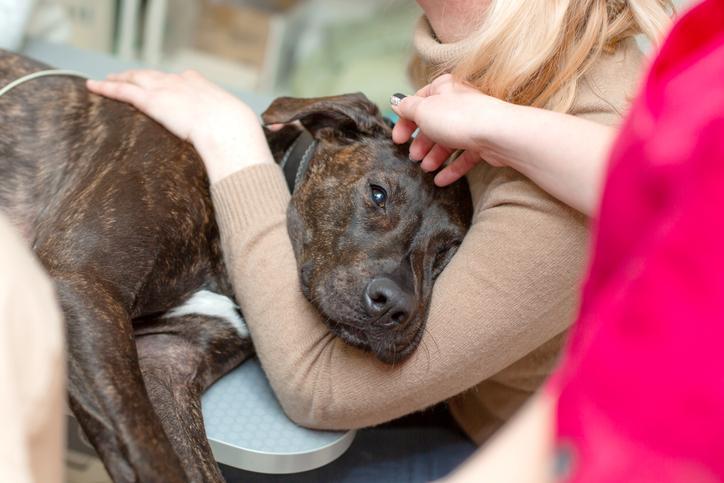 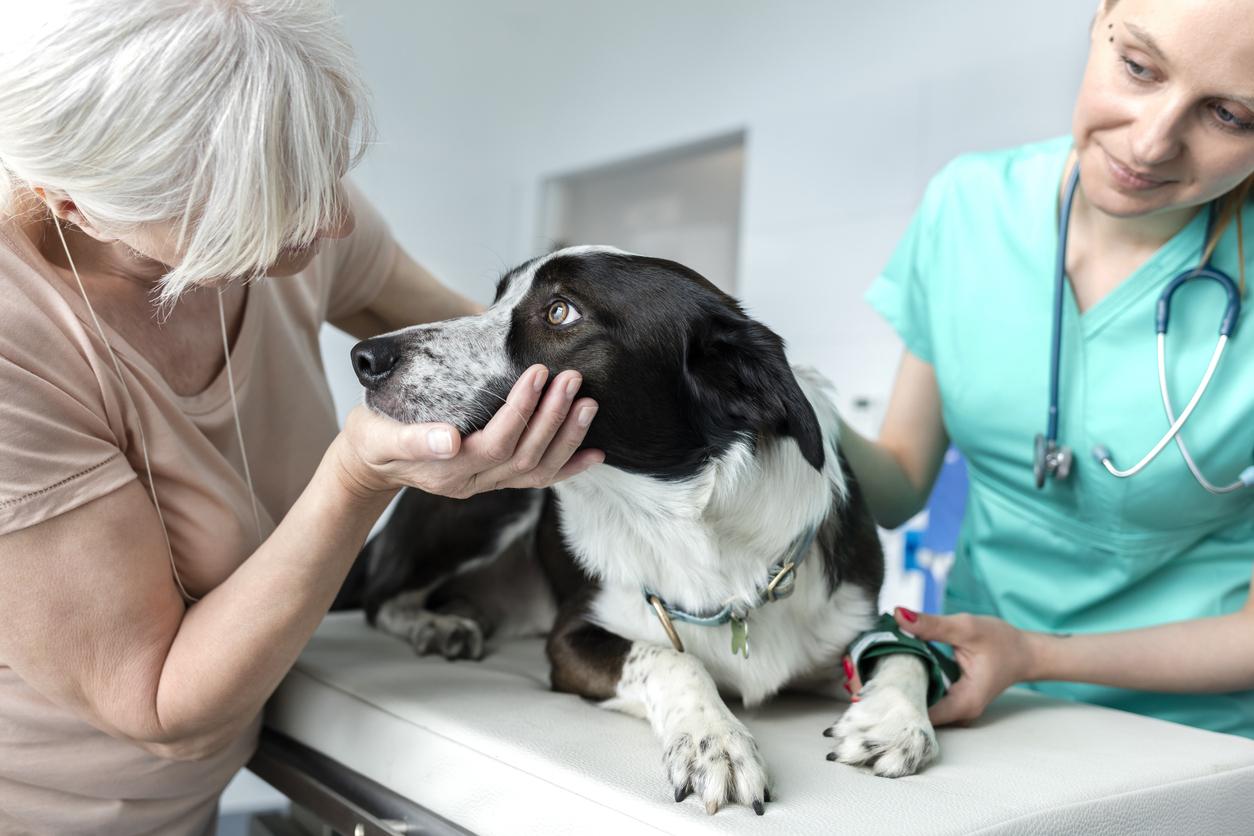 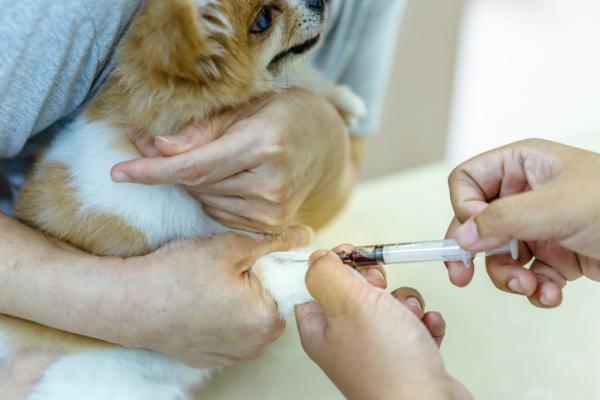 1 of 4
Esophagitis in Dogs - Symptoms, Causes, Treatment
Back to top