It is quite common in our society to always look for exclusivity; we all want uncommon things that distinguish us from the rest. Without getting into whether this is wrong or right, the fact is that this attitude is also found among pet lovers, which is why many people nowadays are considering keeping foxes as pets.

For reasons that will be explained in this article, we at AnimalWised do not recommend adopting a fox as a pet. Read on to discover our guidelines, tips, and the reasons why!

You may also be interested in: Silver Foxes as Pets: Guidelines and General Tips
Contents

Taking any wild animal - in this case a fox - away from its environment is an outrage. This is only acceptable in cases like saving a puppy that has lost its mother by accident - fox mothers very rarely abandon their kits. Even when this happens, it is better to take the young animal to an wildlife recovery centre, to be properly looked after, than keeping it to raise it at home.

Most people lack the necessary knowledge and experience to adopt wild animals successfully, because their diet, specific needs and training are complex and often require lots of money, information, special veterinary care, space and resources.

Even when raised in captivity, these foxes become fearful and wary of humans, always trying to hide and flee, and they may harass and even eat other, smaller pets.

Foxes as pets: Origins of the domesticated fox

Nowadays, there are farms dedicated to breeding foxes and sell them as very expensive pets. However, the fact that they are available does not mean that the fox, as a species, is fully adapted to living with humans.

Nonetheless, it is true that a foxes can be tamed, as demonstrated by the Russian scientist Dmitry K. Belyaev in the late 1950s. There is no room in this article to explain all the complexities of that experiment, but we will summarize the results.

Belyaev and his team studied how wolves were tamed and evolved into dogs. He did a similar thing with foxes, who are also canids. Starting with more than a hundred wild foxes and foxes from fur farms, he separated them into categories according to willingness to accept human company. They were selectively bred, and after some generations, he achieved what is now called the Russian domesticated red fox.

These foxes, which can be bought as pets, have mottled fur and different genetic combinations than their wild cousins. They have developed traits similar to those of dogs, like raising their tails, licking their owner's hands, and going into heat twice a year.

What we don't know is whether Belyaev's team managed to deodorize their foxes, but it seems difficult. The penetrating and foul smell of foxes might be the main reason why humans have not tried to domesticate foxes and turn them into pets in thousands of years.

After all, foxes are intelligent, beautiful and affectionate animals when domesticated. So why haven't humans wanted to incorporate them into their homes, as they did with wolves and wild cats, turning them into dogs and cats? This might be the answer: Foxes are smelly.

The habits of foxes

Apart from the odor problem, foxes have other behavioral traits that make keeping them as pets quite difficult. One of them is the fact that they are incompatible with other pets due to their prey drive.

The predatory nature of foxes is very strong. If they get into a chicken coop, foxes will kill all the chickens and only take one of them. This makes it very difficult for foxes to coexist with other smaller pets such as rodents, birds or even cats and small dogs.

Larger dogs are very likely to behave aggressively towards foxes due to recognizing the smell of an ancient enemy. Another problem is that foxes tend to hide the bodies of their prey including rats, mice and birds so that they can devour them later. This makes it impractical for foxes to live inside our homes.

For all these reasons, it is easy to see why if you want to have a fox as a pet it is essential that the animal lives in a large garden (at least 250 square meters or 820 square feet), conveniently fenced and adapted for the fox to adapt into the environment. Even so, you can never guarantee that your fox won't try to escape.

Besides, your garden will probably smell awful because foxes use urine and feces to mark their territory. Although foxes are loving and want to show affection, a gland in their tail secretes a substance makes their hair - and everything the animal touches - stink quite badly.

Different reasons to adopt a fox as a pet

Some people buy foxes from fur farms in order to save them from certain death. We would like to ask if any readers know such a case; if you are familiar with this situation, please let us know in the comment section. and let us know.

After all, foxes bred for their fur have developed bigger sizes and all sorts of beautiful mutations that make them look completely different from wild foxes, and they're much cheaper than foxes bred to be pets.

Our question is: If they are adopted as kits, will they have the appropriate temperament to become pets?

Perhaps some readers from Northern European countries - where there are the largest fox farms - could enlighten us with cases of people who have tried to save a fox from a farm in this way, adopting it as a pet. As always, we welcome your comments so that we can complete our articles.

If you want to read similar articles to Foxes as Pets: Guidelines and General Tips, we recommend you visit our What you need to know category.

Contact info is at the bottom of hear page. We look forward to hearing from you!
Foxes as Pets: Guidelines and General Tips 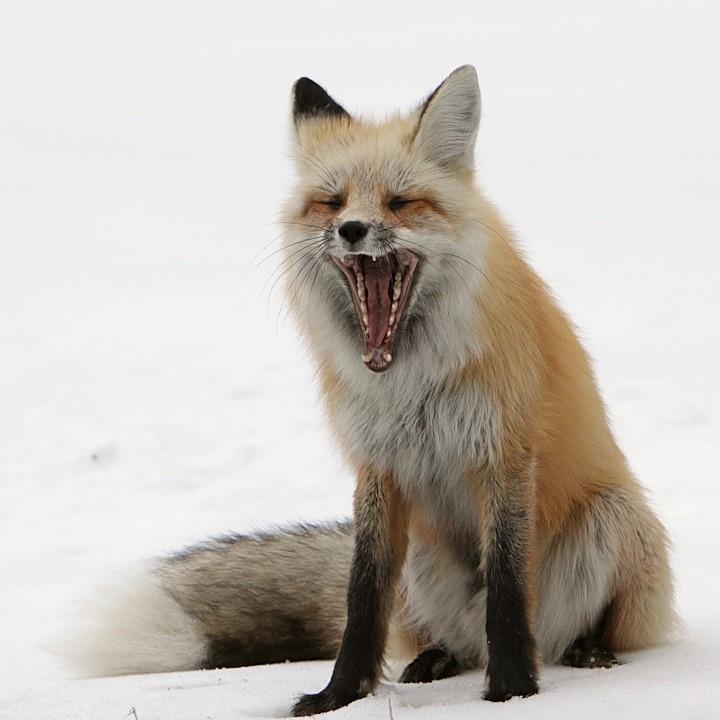 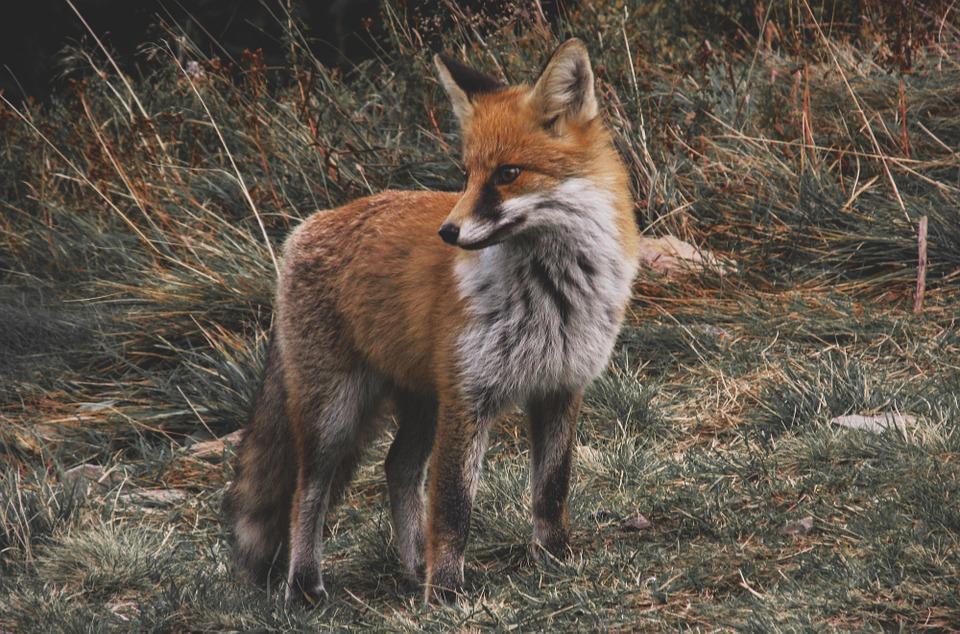 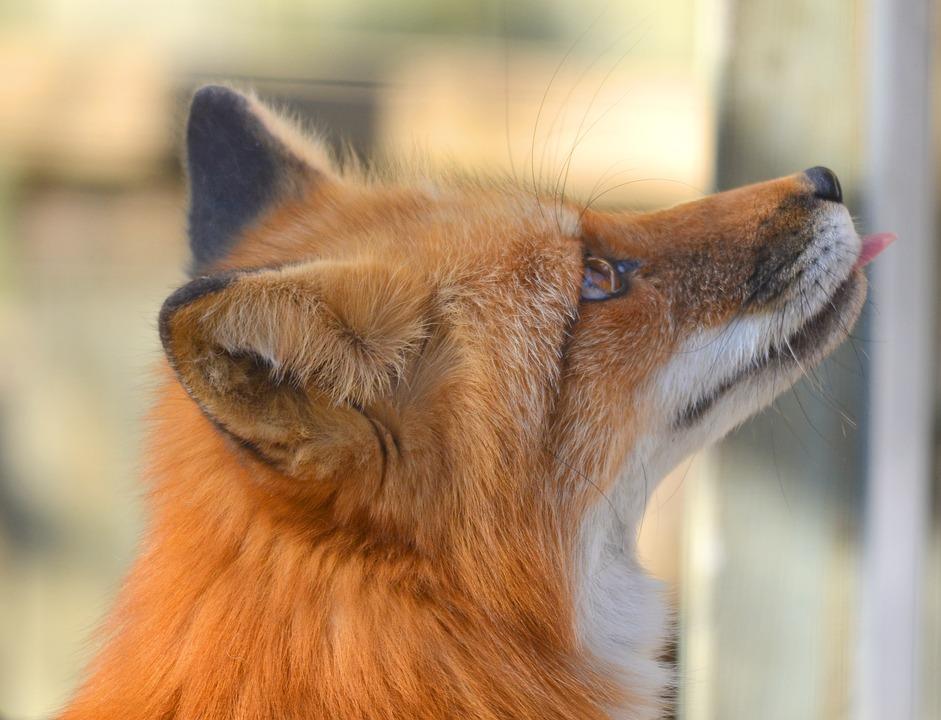 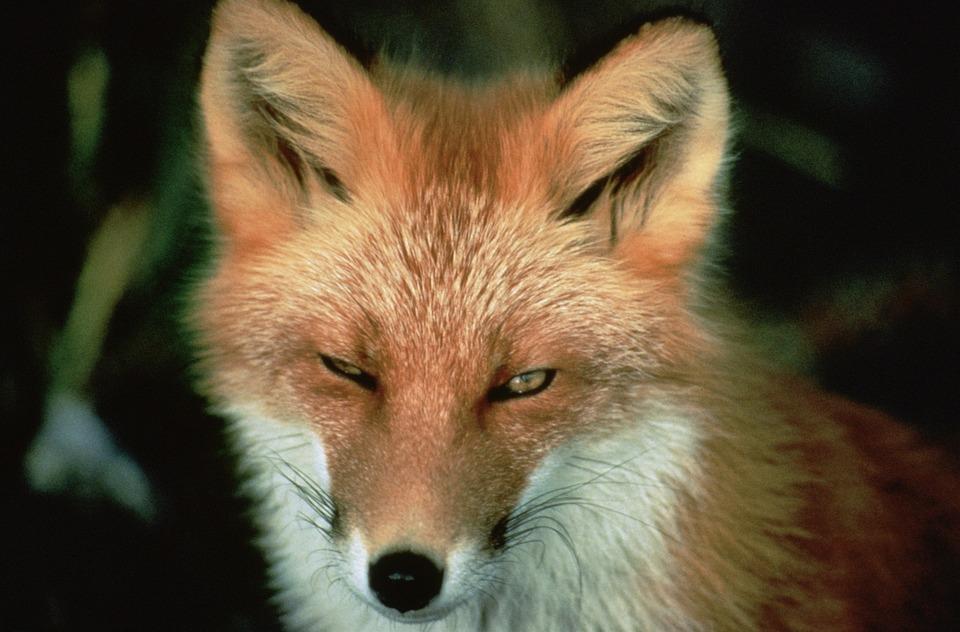 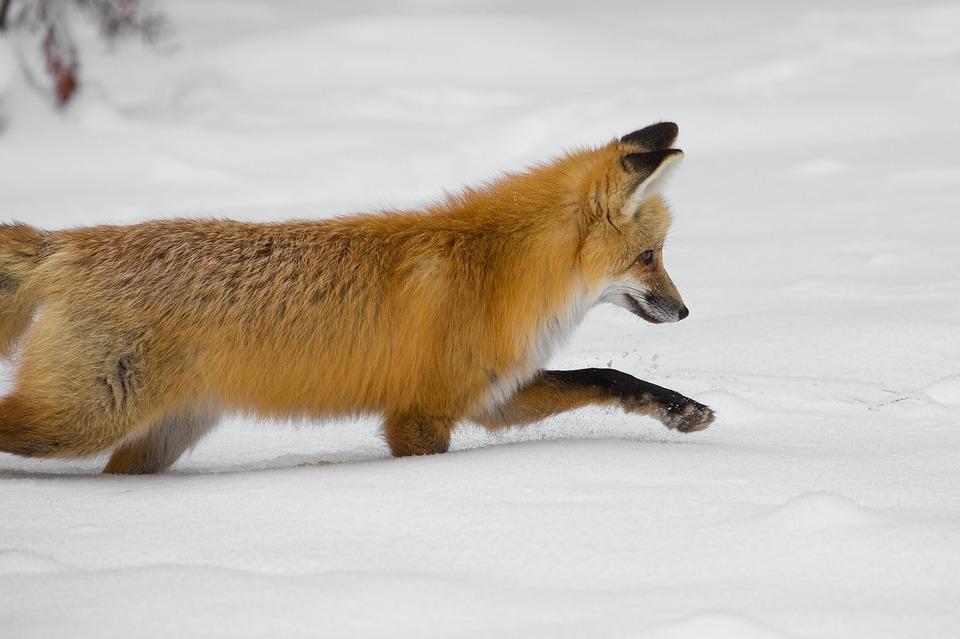 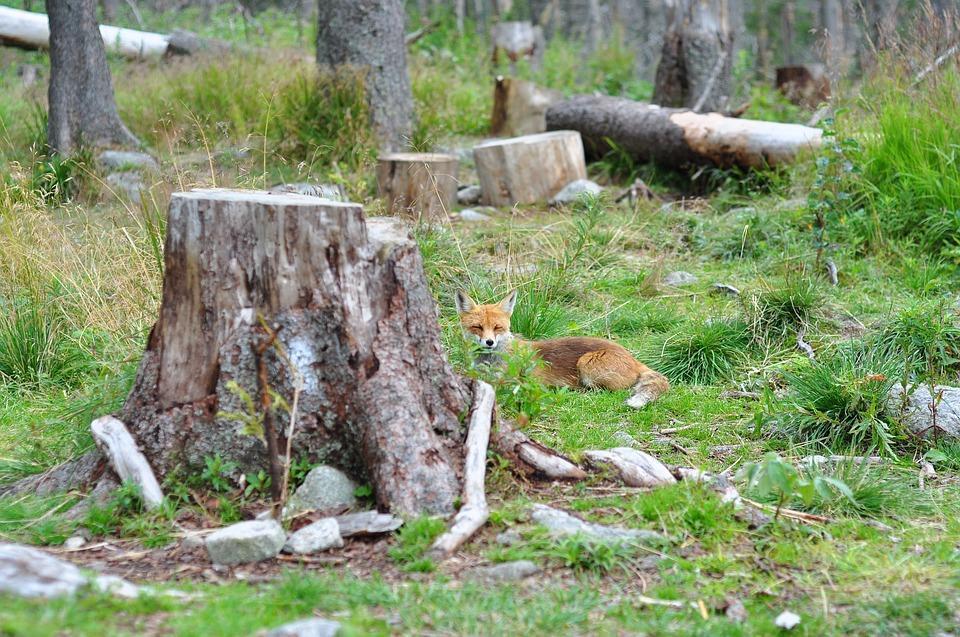 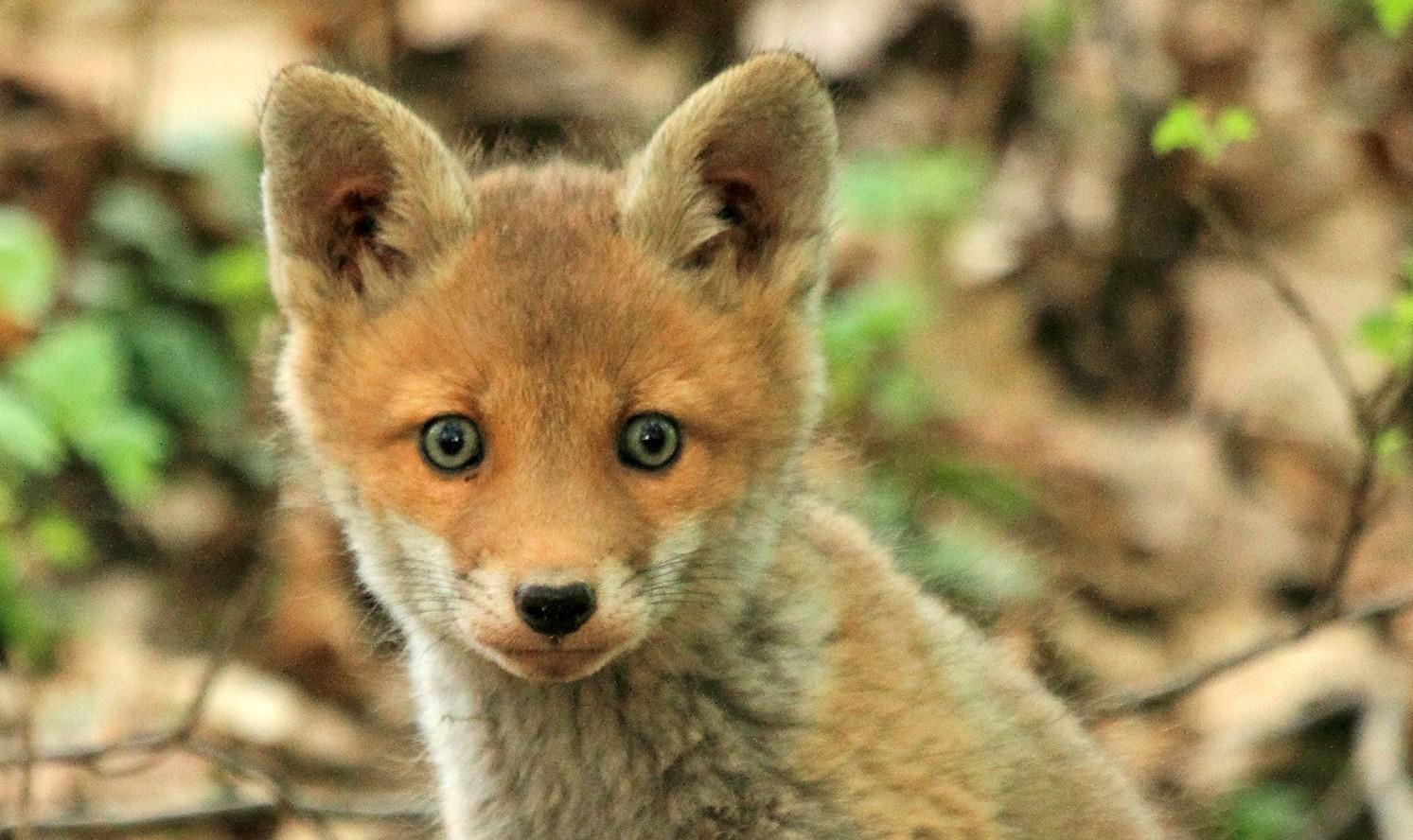 1 of 7
Foxes as Pets: Guidelines and General Tips
Back to top