There are so many beautiful moments when we invite a new feline into the family. There's their first meow, the first time they sleep on your chest and, of course, the first time they say your name. OK, maybe the last one is wishful thinking, but there is one decision early on which will mean a lot: what you are going to name them. It's a great opportunity to match their personality with a name. It's also a big responsibility because if you get it wrong, you're stuck with it. Greek myths are full of interesting names, but, more importantly, their names have come to provide lots of cultural meaning which still extend to today. This is why AnimalWised brings you this list of Greek mythology names for cats. Whether it is the name of a god, Titan or other characters from Greek myths, they are great for newborn kittens as much as they are for adult cats introduced to your home.

You may also be interested in: Mythological Names for Dogs
Contents

Looking for the perfect Greek mythology name for your cat

Before we share with you our list of Greek mythology names for cats, we're going to look into the thought process required for choosing an appropriate name. It includes:

Now that you have given a thought about some of the names for cats in Greek mythology, we'll give you a list to make sure you find the one which fits. There are many options to choose from, some longer, some shorter. You may want to choose one for relatively arbitrary reasons such as liking the sound of it. However, don't forget to look up the meaning and see if it really suits your new furball.

If you have a female cat, you will probably want to give them a name of one of the many Greek goddesses, deities or even places from mythology:

Now for our male cat friends, we have some of the Greek gods and characters from Greek mythology which might be suitable for your new cat. They include:

All of these names can be a source of inspiration, but reading up a little about them might lead you to find one which is even more suitable for your cat. You can modify them, make them into nicknames or simply choose one which sounds cool. Whatever it is, it needs to be something you wan to stick with, so maybe you can decide on one, but live with it for a day or two before making it official. Whatever it is, don't overthink it and enjoy your time together with your new cat worthy of their place in your personal Parthenon.

If you want to read similar articles to Greek Mythology Names for Cats, we recommend you visit our Names category. 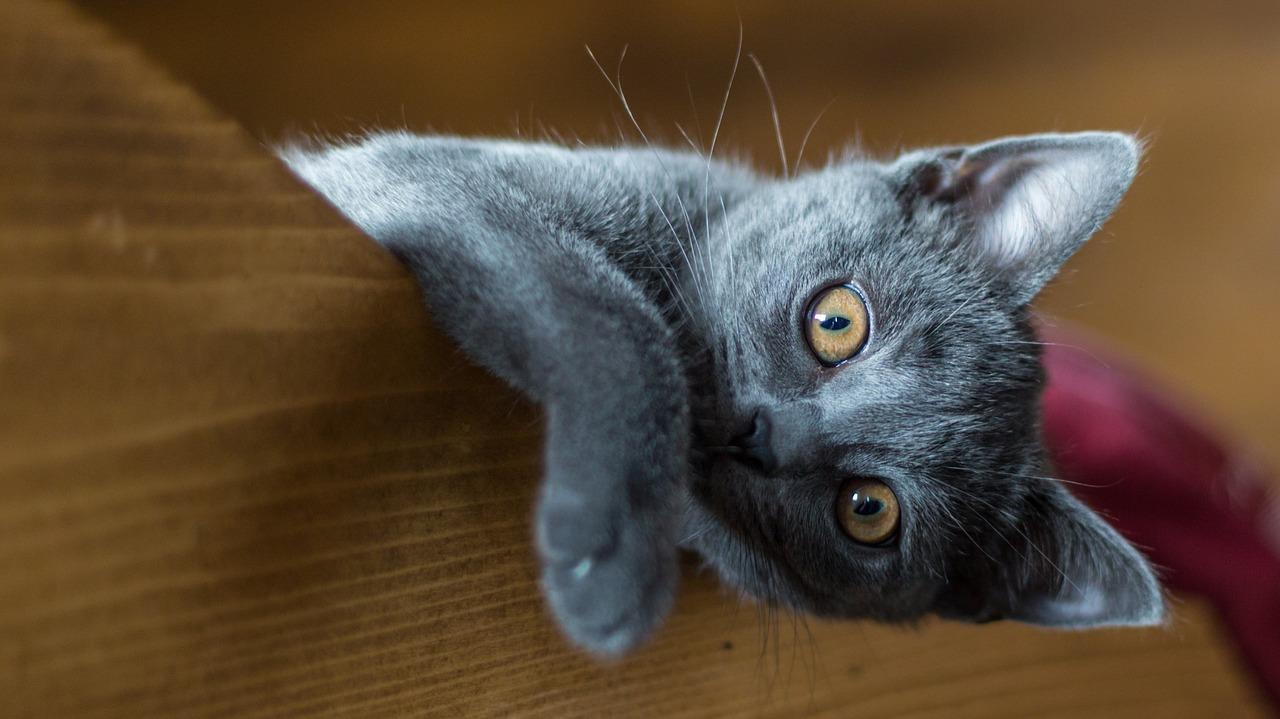 Greek Mythology Names for Cats
Back to top