How do Cats Act When they are in Heat?

A cat in heat is actually quite noticeable. Some breeds might be more discrete and will not proclaim their status from the rooftops, but the most common breeds in your homes will communicate to us perfectly when they are in heat.

If you don't have a cat and you want to know the peculiar symptoms of a cat in heat, keep reading this AnimalWised article and we will answer: how do cats act when they are in heat?

As well as the usual symptoms of cats in heat, we will explain some interesting facts and details about sterilizing. Let's begin!

You may also be interested in: My Spayed Cat Is in Heat
Contents

Cats in heat emit lots of characteristic meows which are much longer and higher meows than everyday ones. They also increase a lot in volume.

In addition to the constant meowing, cats turn around on the floor, writhing. They raise their genitals pointing to your surprised faces. They also rub against your legs more often than usual.

Cats in heat have inflamed sexual organs and lick them more frequently, but it is not certain that they will bleed. Some cats will eventually mark their territory with very strong urine when they are in heat.

Another feature of cats in heat is that they are seductive towards all males in the home. The age of the man supposedly being seduced doesn't matter. Other male pets are also seductively 'sought after' by feline females.

If you don't shut your bedroom door, your cat will probably sneak into your room (usually at dawn) to meow and let you know of their needs.

It is proven that mating seasons in cats are more frequent from the beginning of the spring, to the end of the summer. This phenomenon is related to the greatest amount of sunlight hours. It is also proven that female cats with short hair have more frequent periods of heat than long-haired cats.

Apparently, a cat's instinct says if there is a longer period of sunlight, the easier it will be raise their litter because they will hunt more food.

Female cats can be sterilized in order to get rid of their heat problems. Sometimes, however, the cat can simulate a very gentle heat. There is a false theory that states that for cats to be healthier, they must have a litter of kittens on least one occasion. That is not true.

You should know that the sterilzsation of cats reduces the chances of having tumors as they grow older. It also promotes a more stable character. Find out the benefits of sterilizing (neutering) a cat on AnimalWised.

If you want to read similar articles to How do Cats Act When they are in Heat?, we recommend you visit our Other health problems category.

Why is My Cat Acting So Weird?
Signs of Heat Period in Rabbits
My Dog In Heat Won’t Stop Crying
My Dog's Ears Are Cold
Related categories
Intestinal problemsHome RemediesPreventionBreathing diseasesSkin problemsParasitic diseases
Most read
1.
My Dog Is Bleeding from His Penis
2.
My Dog Keeps Licking Her Private Area - All Possible Reasons
3.
What to Do if My Dog has Something Stuck in his Throat?
4.
My Dog's Poop Starts Solid Then Goes Soft
5.
Why Is My Cat Vomiting White Foam?
6.
My Cat Has Liquid Coming From Their Anus
7.
Why Does My Cat Push Out His Penis and Lick It?
8.
My Dog Has Pus Coming From His Penis
My Cat Caught a Rat - Can They Get Sick?
My Dog is Hiding and Acting Strange
When Should You Neuter a Male Cat?
My Dog Is Acting Weird After Flea Medicine
My Cat's Temperature Is Low, What Should I Do? - Hypothermia in Cats
My Dog Is Bleeding a Lot During Heat
My Cat Has Cold Ears - How Do I Know if My Cat Is Cold?
Why Does My Cat Drool When I Give Them Medicine? 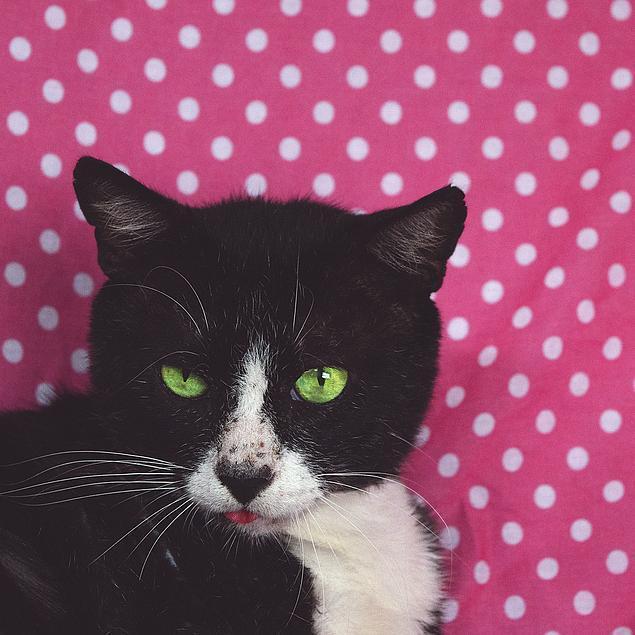 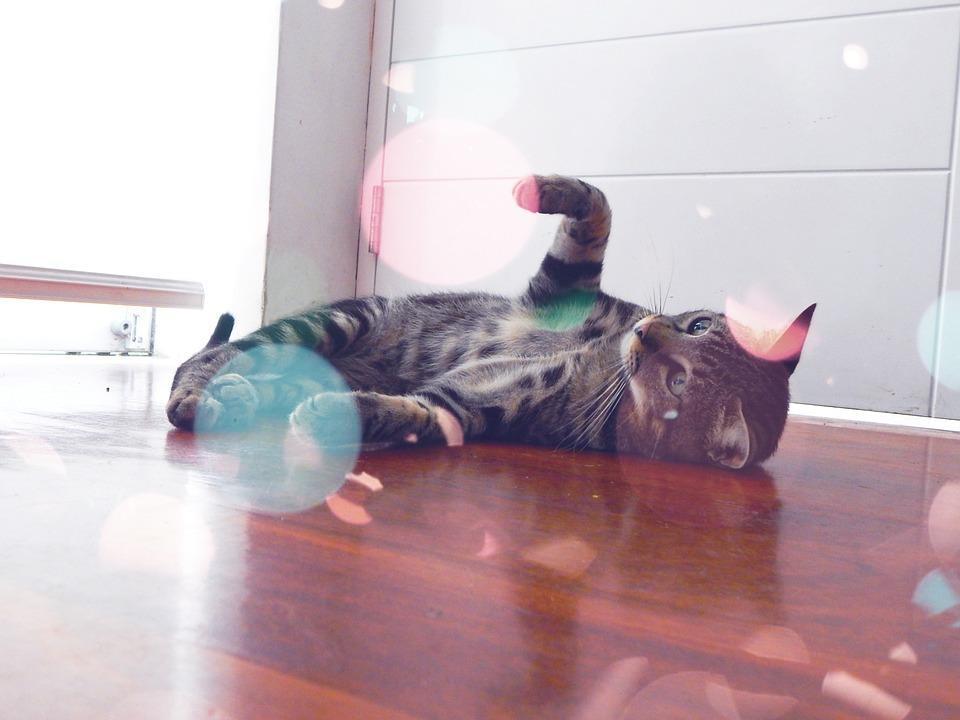 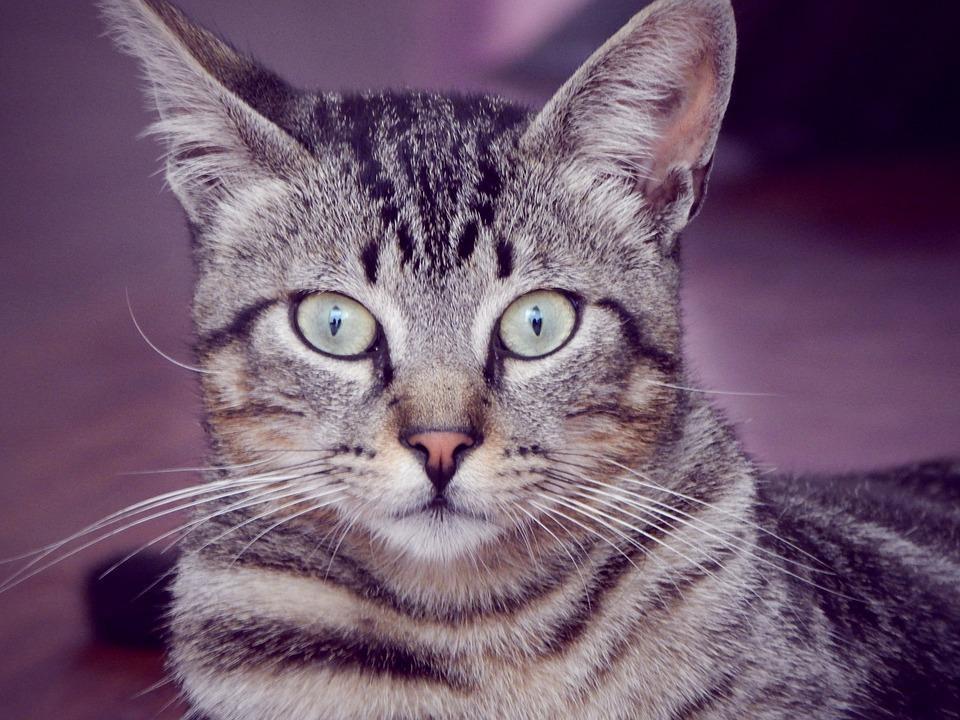 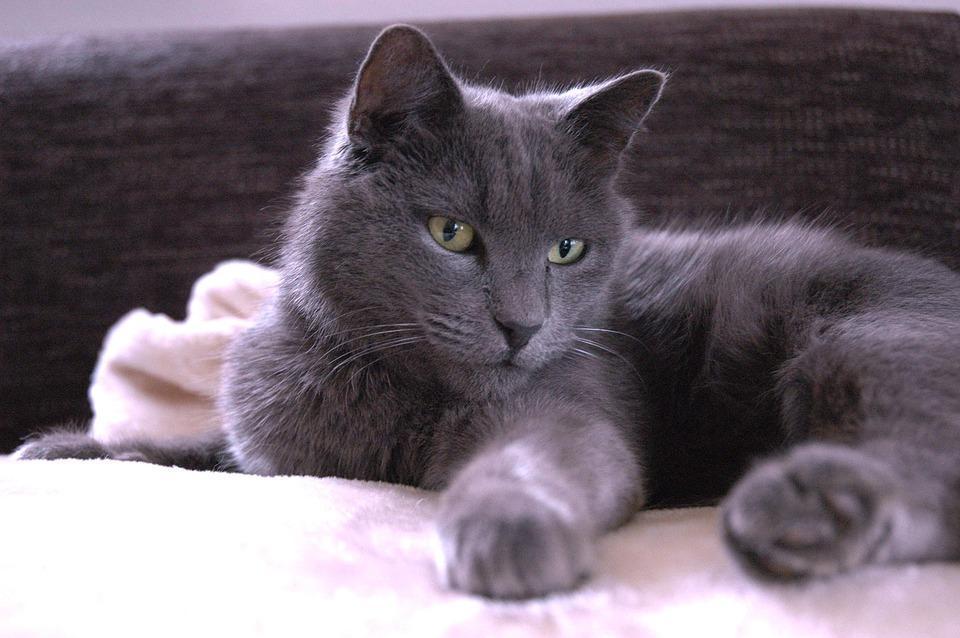 1 of 4
How do Cats Act When they are in Heat?
Back to top