How Do Jellyfish Move? - Difference Between Swimming and Drifting

By Nick A. Romero, Biologist and environmental educator. June 26, 2022

Jellyfish are invertebrates that, along with corals, gorgonians, and anemones, belong to a group called cnidarians. Jellyfish are marine animals with umbrella-shaped bells and tentacles that contain stinging cells to capture prey and repel predators. The graceful glide of a jellyfish through the water, the gentle pulsation as its tentacles arch behind its bell, makes it a most fascinating sight. But do not be fooled by their slow motion swimming; jellyfish are expert swimmers.

This AnimalWised article describes one of the most puzzling facts about jellyfish: How do they move?

You may also be interested in: How Do Jellyfish Reproduce?
Contents

Do jellyfish swim or drift?

Jellyfish can float freely and drift with the current, but they also have the ability to swim. As a matter of fact, they are excellent swimmers, and can even swim against the current if they want to. We must keep in mind that jellyfish are predators that feed on other animals. This means that they can track and catch them with their tentacles and inject them with their paralyzing toxins.

In the water, a jellyfish is spectacular, graceful, and enigmatic, but when it is taken out of the water, it becomes a much less interesting creature. This is because jellyfish are about 95% water and only 5% percent of the body of a jellyfish is solid matter. Jellyfish are also quite simple creatures, as they have no brain, no blood, and not even a heart. To see light, perceive odors, and orient themselves, they have rudimentary sensory nerves at the base of their tentacles.

The body of a jellyfish has radial symmetry and is divided into three main parts:

It is a common misconception that the tentacles of jellyfish are for swimming, but in fact they are for holding onto prey. The actual swimming activity takes place in the jellyfish's bell.

If you want to learn more about these amazing creatures, do not miss the following article, where we explain the different types of jellyfish.

How do jellyfish move?

Do not be misled by the slow-motion swimming of jellyfish because, as we mentioned earlier, jellyfish are highly skilled swimmers. In fact, some studies have shown that some jellyfish are the most efficient swimmers in the world, using an average of 48% less energy than other animals when swimming.

Jellyfish swim by tensing their muscles, exhaling water, and drifting forward. However, it is not quite that simple. Below, we describe in more detail the movements a jellyfish performs while swimming, which make it the most energy-efficient swimmer in the world:

These synchronized movements give the animal an extra push as it moves forward without having to expend extra energy. This enables them to swim against the current and do so both vertically, like the Atlantic sea nettle (Chrysaora quinquecirrha), and horizontally, like the moon jellyfish (Aurelia aurita).

If you want to learn even more amazing facts about jellyfish, do not miss this other article about how jellyfish reproduce.

Why are jellyfish washed up on the beach?

The occurrence of jellyfish is seasonal, with the greatest quantity found between the beginning of spring and the end of summer. Their presence on beaches depends on certain weather conditions such as rainfall, winds, and ocean currents, but the main cause of the increase in jellyfish swarms is the rise in water temperature. In addition, the decrease in precipitation in winter and the increase in solar radiation favor their arrival on the coasts.

Pollution also affects the occurrence of jellyfish. In areas where oil spills have occurred, an increase in jellyfish population has been observed. The degradation processes of hydrocarbons are initiated by bacteria, which in turn serve as food for copepods, the main food of jellyfish.

Another cause is overfishing. Both fish and jellyfish feed on plankton organisms, so overfishing favors the development of jellyfish populations. The decline of jellyfish predators, such as sea turtles, also plays a role.

What to do if you've been stung by a jellyfish?

It is not advisable to swim when you see jellyfish on the shore, because their tentacles can detach and float in the water. The good thing is that jellyfish do not attack swimmers, they only sting when we encounter them.

If you are stung by a jellyfish, the first thing you should do is get out of the water and try to remove the remains of the tentacles from your skin. You should also not scratch or rub yourself to soothe the sting. To prevent the venom from entering your bloodstream, you should ice the bite area for about 15 minutes. Then wash the wound well and apply tincture of iodine.

If you want to learn more about jellyfish and their diet, continue reading this article, where we describe the diet of jellyfish.

If you want to read similar articles to How Do Jellyfish Move? - Difference Between Swimming and Drifting, we recommend you visit our Facts about the animal kingdom category.

How Do Jellyfish Move? - Difference Between Swimming and Drifting 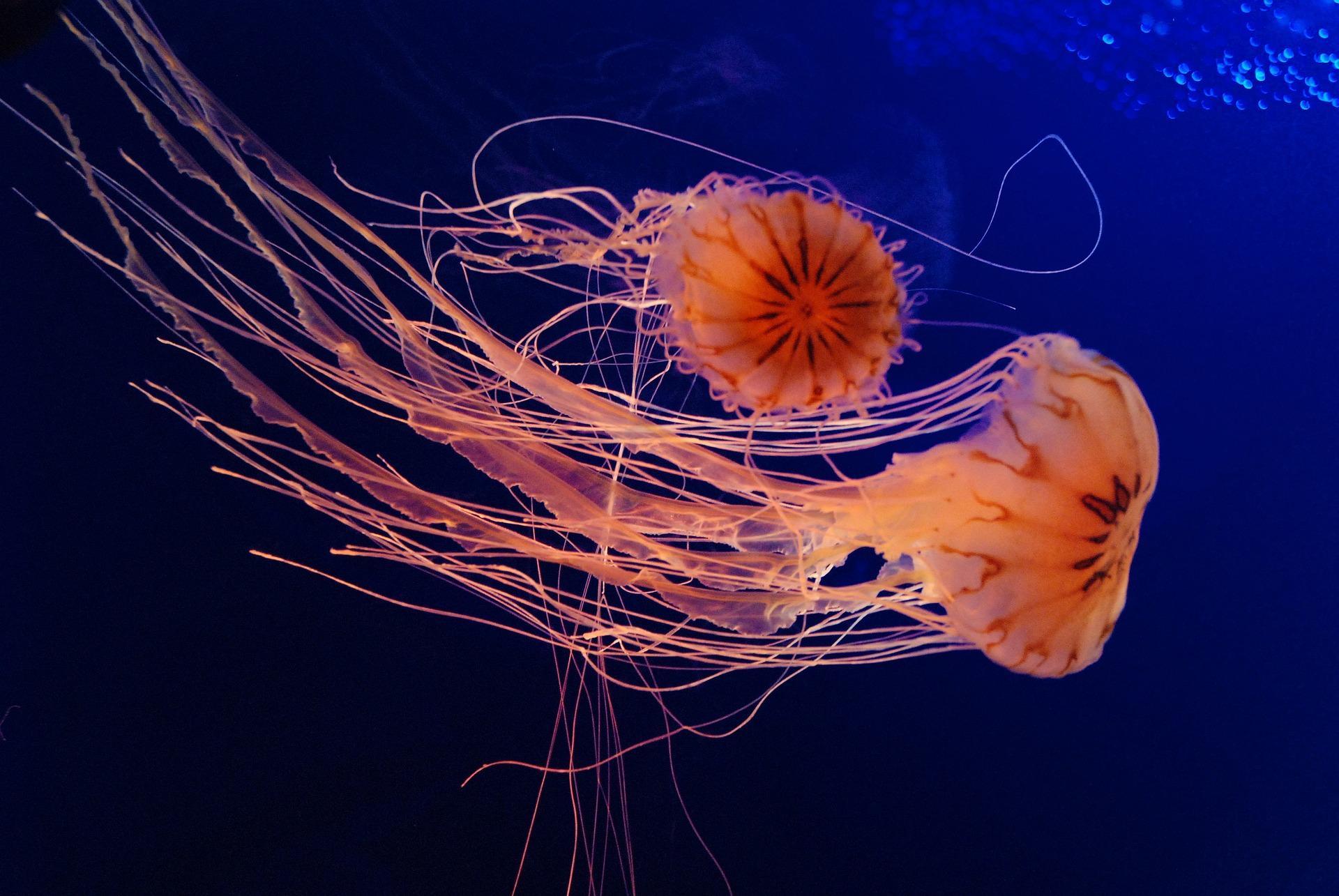 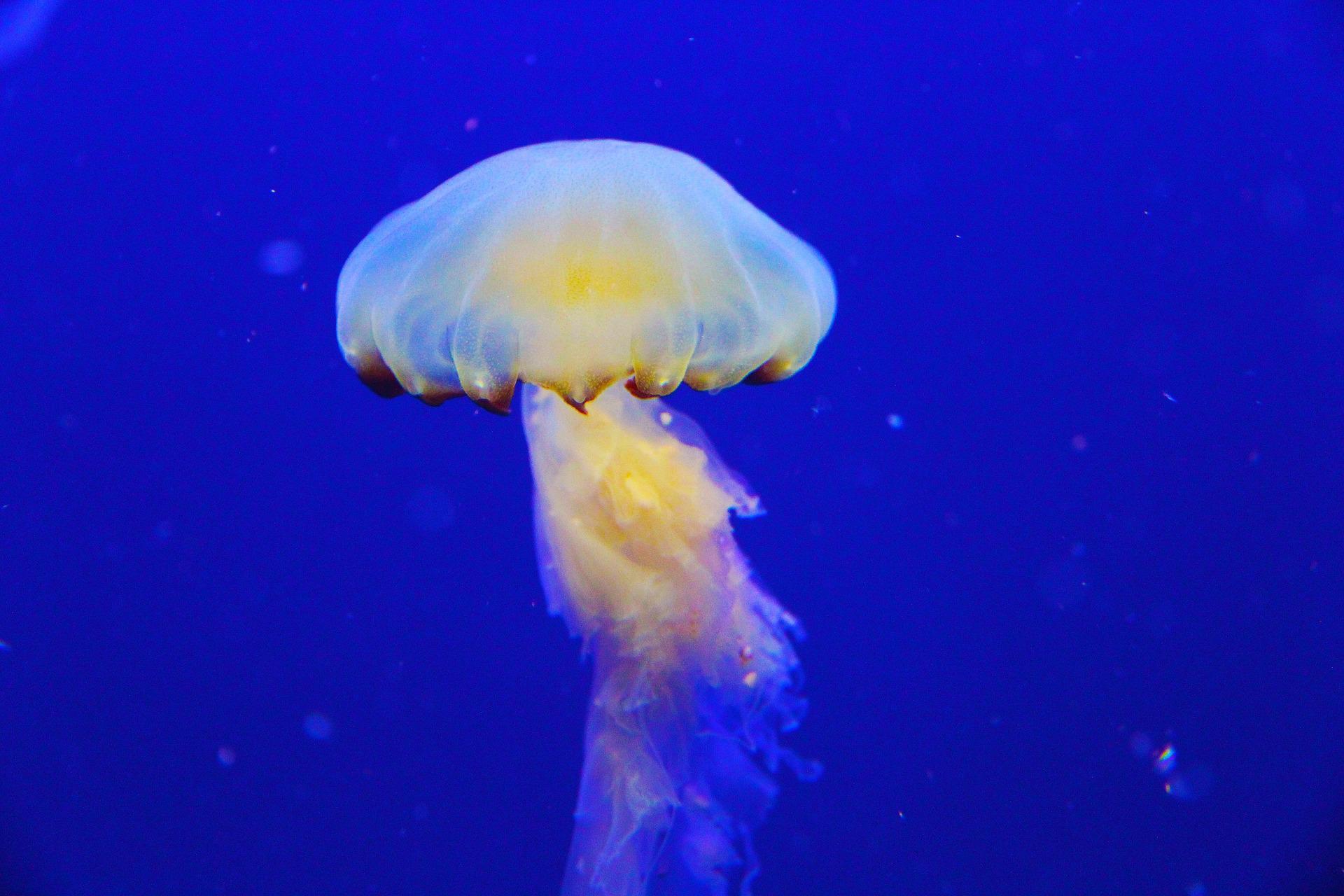 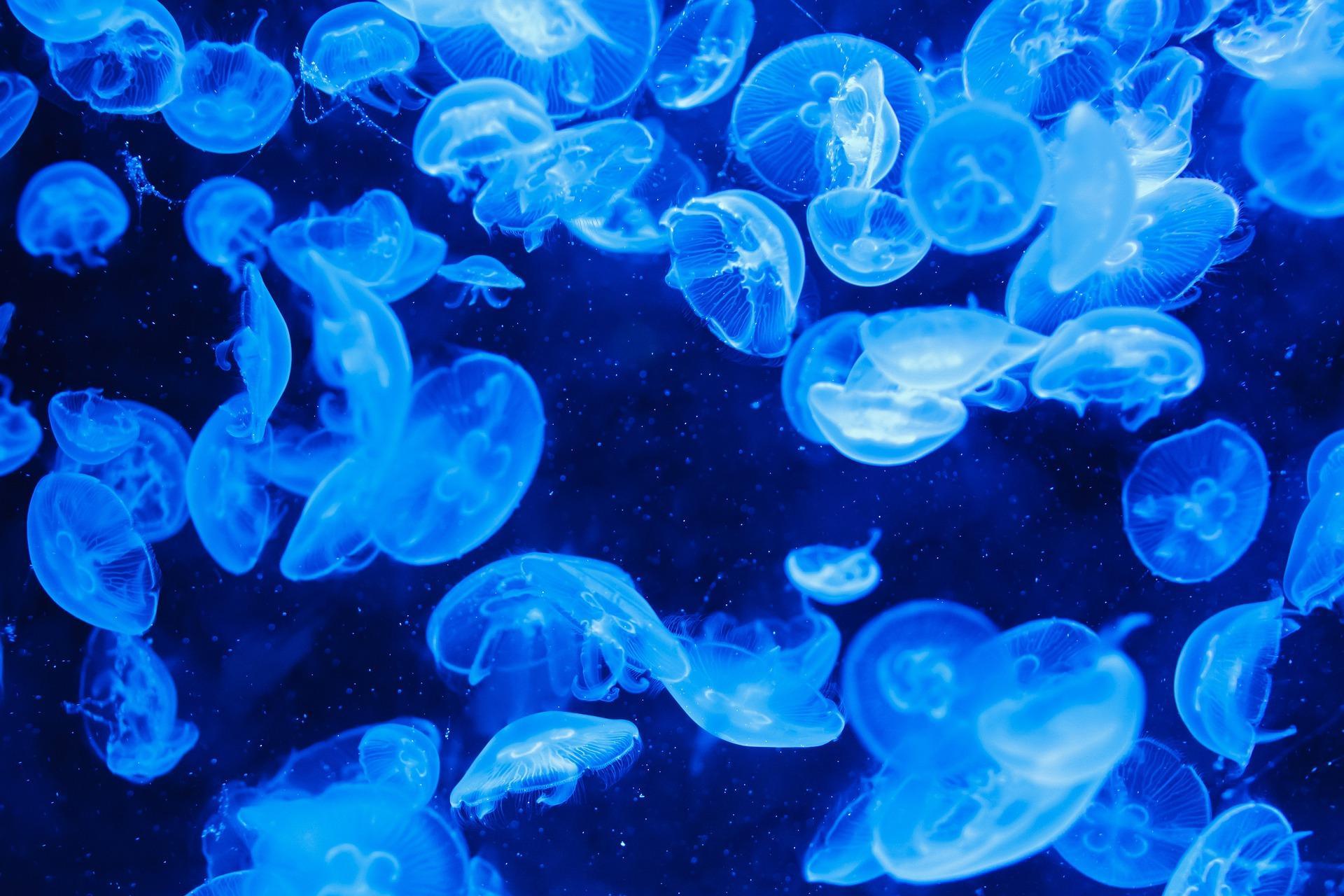 1 of 3
How Do Jellyfish Move? - Difference Between Swimming and Drifting
Back to top