How Does a Snake Move?

Snakes are vertebrate and ectothermic animals. They are also one of the few organisms that propel themselves by sliding their bodies on the ground. This movement is called slithering. It's extraordinary how snakes are able to move their limbless bodies through various terrains including rocks, sand, mud, and leaf litter.

In this AnimalWised article we're going to explain how a snake moves. We'll go through the four slithering movements snakes do to move through different types of terrain and to survive in the wild.

You may also be interested in: Do Snakes Have Bones?
Contents

How do snakes move if they don't have legs?

Snakes move over a variety of surfaces and are also capable of climbing from tree trunks to brick walls. But how do snakes move if they don't have legs?

Snakes crawl thanks to a series of flexible scales on their bellies and a series of muscles which are activated when the snake begins to move. This gives them friction during movement, allowing them to crawl. When snakes move, the trailing edges of the scales on their drag against the ground. Thanks to this, their muscles can be propelled forward, allowing them to move according to the terrain they are in.

For example, the horned rattlesnake (Bothriechis schlegelii) has its tricks to survive the sandy habitats in which it lives, rocking its head and upper body forward and sideways. The lower part of the body and the tail with the belly raised above the hot sand, leaving a drawing in the sand in the shape of a "J".

Other species can climb trees. To achieve this, they wind up to the trunk and little by little they go up like an accordion thanks to their tail, with which they "grab" the tree. Then they stretch their heads and kick forward to "jump" to another surface.

Learn more about a snake's anatomy by reading our article about if snakes have bones.

How do snakes move? - Types of movements

In general, depending on the species and the environment where it lives, snakes can crawl in four different ways:

In the following Youtube video by Bruce Jayne, he will further explain how a snake moves from an anatomical stand point. 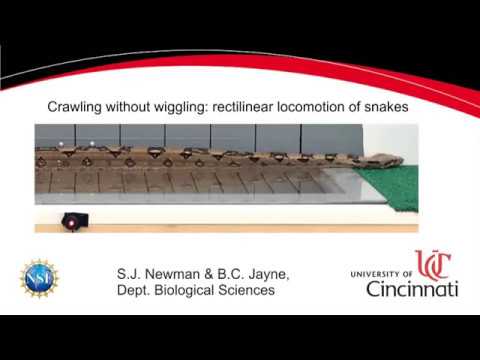 Snakes have a great variety of adaptations and peculiarities that make them unique animals and that over time have aroused fear and wonder. On the other hand, they have other characteristics that most of us did not know and that we will name below:

If you want to read similar articles to How Does a Snake Move?, we recommend you visit our Facts about the animal kingdom category.

Bibliography
Can Snakes Hear?
The 10 Largest Snakes In The World
Fun and Interesting Facts About Snakes
Tips For moving House With Cats
Related categories
Endangered animals
Most read
1.
What Animal am I According to my Zodiac Sign?
2.
What Does It Mean When a Cat Shows Up at My Door
3.
10 Most Beautiful Animals in the World
4.
The 10 Most Solitary Animals in the World
5.
Why do Dogs Get Stuck when Mating?
6.
Animals With Scales - Full List
7.
My Female Dog In Heat Won’t Accept A Male - Causes
8.
How Many Types of Lions Are There?
Animals That Eat Snakes
How Do Jellyfish Move? - Difference Between Swimming and Drifting
Venomous Snakes in Texas
Venomous Snakes in Florida
Non-Venomous Snakes in India
How Do Crocodiles Reproduce?
Does the Kraken Exist?
How does a Bat's Bio Sonar Work?

How Does a Snake Move? 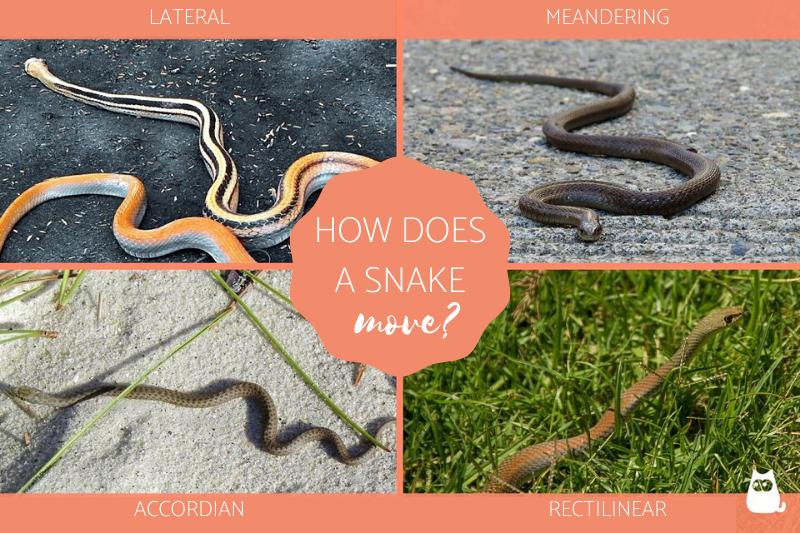 How Does a Snake Move?
Back to top