What Is an Endemic Species? 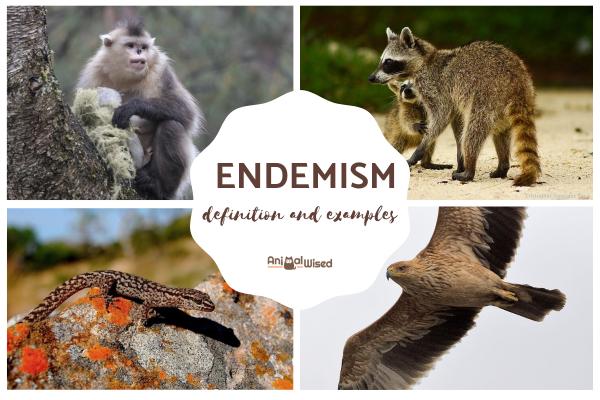 Biology has a wide range of vocabulary to classify and characterise different species. In this AnimalWised article we are going to talk about endemism.

We will define what an endemic species is and give examples with photos and descriptions so that you have a good understanding of what it is. Continue reading to learn more!

You may also be interested in: What Are Indicator Species?
Contents

What is an endemic species?

An endemic species is one that is unique to a defined geographic location or habitat, such as an island, nation, other defined zone, etc. In other words, we wouldn't naturally find this species in another region, unless introduced by humans.

The occurrence of this phenomenon can greatly vary. We can find endemism on a smaller scale such as an island, a mountain, a certain lake, etc. We can also find it in a larger scale such as a country or even a continent. Everything will depend on what type of organism it is and the physical and climatic conditions it needs in order to survive.

Endemic species are a result of speciation in a geographic area limited by barriers of natural origin that do not allow genetic exchange to occur. This way, certain species are restricted to those specific geographic areas. In many cases they are small populations, making them at risk of extinction more easily. Learn more in our article about 10 animals in risk of extinction.

The word endemic is from New Latin endēmos, meaning “native”. Endēmos is formed with “en” meaning “in”, and dēmos meaning “the people”.

There are currently many plans for biodiversity conservation, many of which assess the richness of certain species in a particular area. They will also observe which species are threatened or endangered, which are umbrella species and characteristics of the environment. This will help scientists have an overall idea of the ecosystem of that specific area. Thus, being able to better plan its conservation.

The most biodiverse sites in the world are called “hotspots”. They are declared that way because of the presence of a large number of endemic species. Meaning that if not conserved we can lose these species and others in the same habitat.

If the habitats where endemic species exist disappear, this would mean that unique and unrepeatable species will also be lost. Like with any other ecosystem, it will break the balance there was before. This is why it's so important to make sure we are being careful and attentive of these ecosystems. Humans need nature to survive.

Some areas, such as islands have become so rich in a biological and ecological level that many of them are home to a large number of endemic species. This is due to the degree of isolation that these environments have. Some examples would be Australia, New Guinea or Madagascar. They have been separated form the continent for millions of years and that has allowed them to develop such a great endemic biodiversity.

The Taragui Geko is a lizard from the Phyllodactylidae family. They are endemic to the northeast of Argentina. It is considered a microendemism, since it inhabits rocky islands within the plain that makes up the entire environment where it is found. Thanks to this species, action plans were developed to conserve this area, which also has other endemic flora species. Nevertheless, this species is currently critically endangered.

This species of bird, also known as the Spanish Imperial eagle, (order Accipitriformes) is a threatened species of eagle native to the Iberian Peninsula. This is another example of an endemic species limited to a certain area. Nowadays, there are conservation plans in Spain to help conserve their habitat and species.

Also called the Yunnan snub-nosed monkey, it is a species of primate (family Cercopithecidae), an endemic inhabitant of China. Their distribution is limited to the Hengduan Mountains, a mountainous chain bordering the Himalayas.

They live in coniferous forests with extreme conditions, therefore it's no surprise that this species was unknown until the 90s. As this species is also in danger of extinction, there is a wide protection network for this primate.

You may also be interested in our other article about the 10 most dangerous animals in Asia.

This is a species of bird (order Psittaciformes) endemic to New Zealand. They are characterized by being the only parrot species that cannot fly due to the low development of its wings and its large body mass. Currently, there are small populations that are protected and monitored by recovery programs for this species as they are also classified as endangered.

This mammal species, also known as pygmy racoon, is endemic to Mexico and restricted to the Island of Cozumel. They are critically endangered in the country, as well as internationally. They look like the common racoon but appear to have a level of dwarfism that was developed thanks to the long period of isolation in their habitat.

You may also be interested in our article about 12 endangered animals from Mexico.

If you want to read similar articles to What Is an Endemic Species?, we recommend you visit our Facts about the animal kingdom category.

Bibliography
What is an Elephant's Lifespan?
Types of Eagles - Different Eagle Species with Photos
How Many Species of Frogs Exist?
What is the Difference Between an Ox and a Bull?
Related categories
Endangered animals
Most read
1.
What Animal am I According to my Zodiac Sign?
2.
Are There Venomous Spiders in the UK?
3.
What Does It Mean When a Cat Shows Up at My Door
4.
10 Most Beautiful Animals in the World
5.
The 10 Most Solitary Animals in the World
6.
10 Smells that Attract Cats
7.
Differences Between Deer, Elk, Moose and Reindeer
8.
Most Common Cat Eye Color and Their Meaning
How Long is an Elephant's Pregnancy?
Types of Porpoises - Characteristics of Porpoise Species
Different Types Of Honey Bees - Species & Characteristics
Umbrella Species Definition and Examples
Different Types of Deer Species
All Types of Lynx Species with Characteristics
What Is a Binturong? - Bearcat Characteristics
What Is A Rhea Bird?

What Is an Endemic Species? 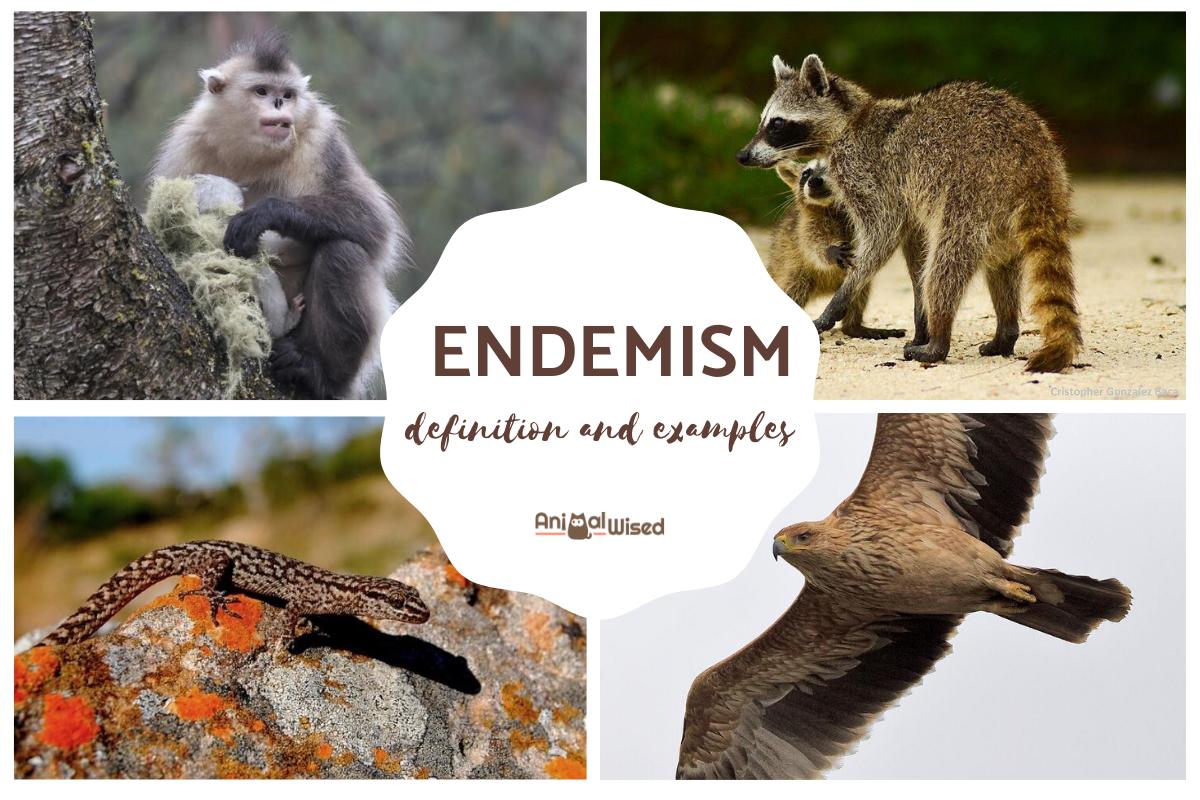 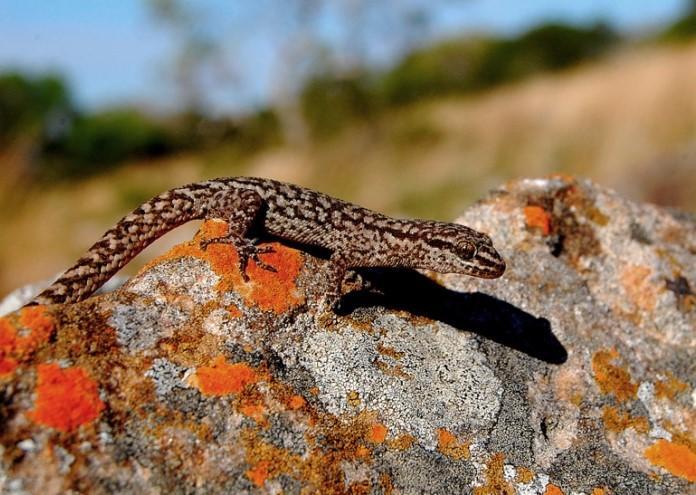 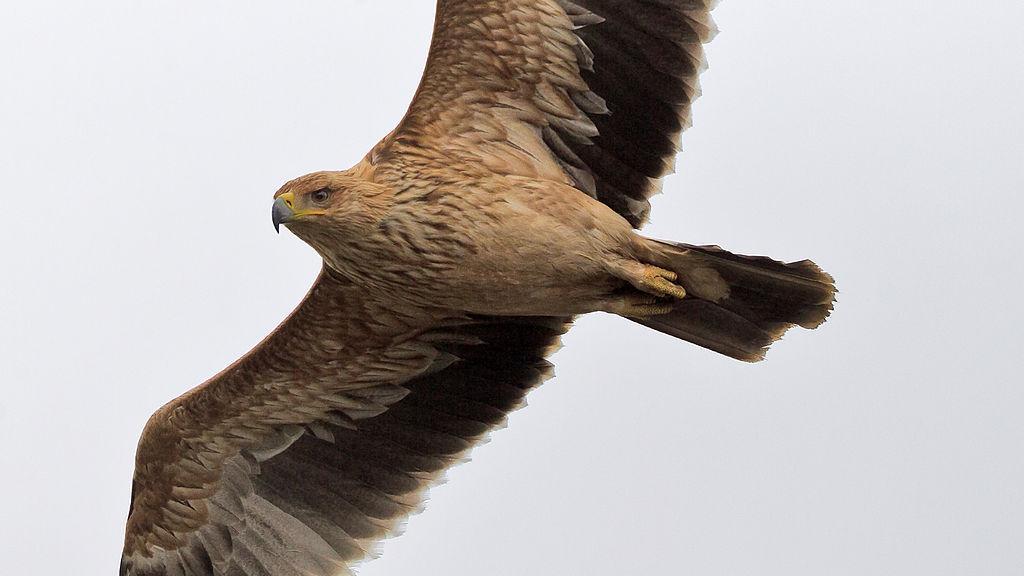 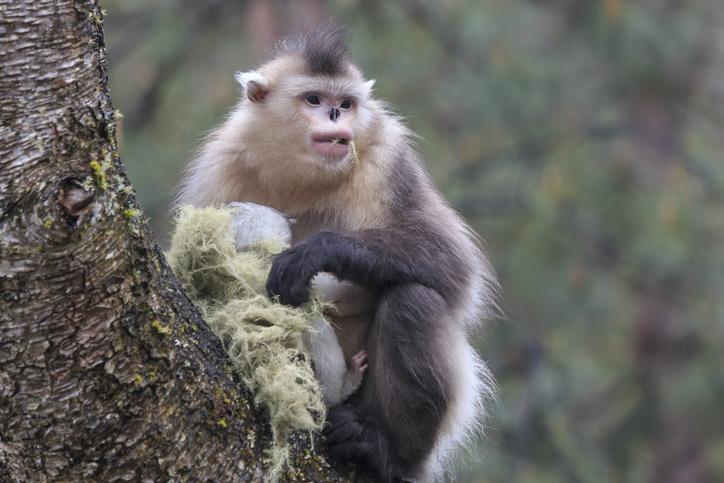 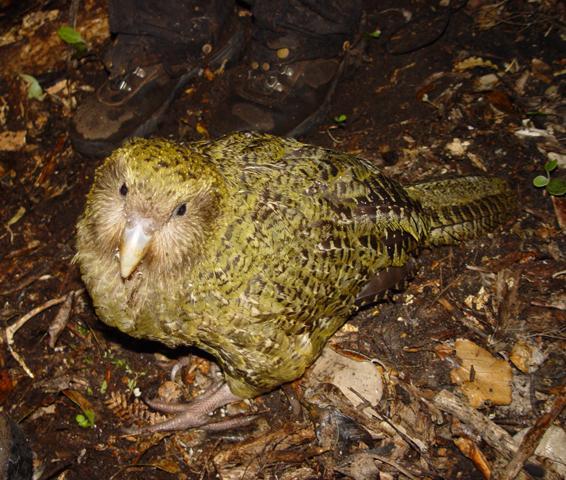 1 of 6
What Is an Endemic Species?
Back to top