By Nick A. Romero, Biologist and environmental educator. October 20, 2022

Ecosystems exhibit complex dynamics. They are made up of different components that constantly interact with each other. It is a process in which all living things participate, some as predators, others as prey. Snakes are undoubtedly dangerous species known for their hunting abilities, but snakes are also part of the food chain, meaning they are prey for other animals. In fact, there is a whole range of animals that feed on snakes, from birds to reptiles to other snakes.

In this AnimalWised article, we will introduce you to 20 animals that eat snakes and their main characteristics.

You may also be interested in: Frugivorous Animals - Animals That Eat Fruit
Contents

Cats are generally important predators and often successful hunters in the ecosystems they inhabit. Among them is the jaguar (Panthera onca). With a body length of up to 1.85 m (6 ft 1 in) and a weight of up to 158 kg (348 lb), it is the largest cat species in the Americas and the third largest in the world.

It is an adept swimmer and largely a solitary, opportunistic apex predator, roosting on logs and shrubs. As a keystone species, it plays an important role in stabilizing ecosystems and regulating prey populations. The jaguar is an obligate carnivore and meets its nutritional needs exclusively through meat.

Consumption of reptiles appears to be more common among jaguars than other big cats. They feed on turtles, caimans, and various species of snakes.

If you want to know more about jaguars, read this other post about the differences between a jaguar and a leopard and a cheetah.

The Oriental bay owl (Phodilus badius) is a species of bay owl usually included in the barn owls. It is completely nocturnal and is found throughout Southeast Asia and parts of India.

It is a species of raptor characterized by being a carnivorous animal. They are known to be good hunters, with well-developed senses and an impressive ability to fly unnoticed to catch their prey. This species is not particularly large, weighing about 250-300 grams, but is one of the main predators of snakes.

If you want to learn more about owls and their habitats, as well as some of their most important features, do not miss the following article where we discuss where do owls live.

Another animal that eats snakes is the shoebill (Balaeniceps rex), also known as the whalehead, whale-headed stork, whalebill or shoebill stork, is a very large stork-like bird. It gets its name from its enormous shoe-shaped beak.

The shoebill is a large bird with a typical body size of 110 to 140 cm, with some specimens reaching up to 152 cm.

Originally from Africa, this bird of prey lives in various types of swamps, where it hunts and captures its food. It prefers fish, but can also feed on water snakes.

If you want to learn more about this fascinating bird, do not miss the following article, where we discuss the characteristics, habitat, diet and reproduction of the shoebill.

The term eagle is used to refer to a variety of birds of prey, and although most are native to Asia, Africa, and Europe, there are some that are native to the Americas. In general, they have characteristics that allow them to feed carnivorously, such as their strong legs, hard beaks, and agile flight.

Of this group, snake eagles stand out, feeding primarily on these reptiles. The short-toed serpent eagle (Circaetus gallicus), also known as the short-toed eagle, is a medium-sized bird of prey that feeds primarily on snakes. They occasionally prey on small mammals up to the size of a rabbit, and rarely birds and large insects.

If you want to learn more about eagles and their main characteristics, continue reading this other article about the different species of eagles.

The Virginia opossum (Didelphis virginiana), also known as the North American opossum, is the only opossum that lives north of Mexico and whose range extends to Central America.

Opossums are omnivores with a very broad diet that can vary depending on the season and availability of resources. They eat a wide range of plant foods as well as animal foods such as small invertebrates, carrion, eggs, fish, amphibians, reptiles, birds, small mammals, and other small animals.

Opossums are capable of capturing and eating the South American Rattlesnake (Crotalus durissus), a highly venomous viper native to South America. In fact, the opossum has been found to be highly resistant to snake venom.

If you want to learn more about opossums and their main characteristics, read this other article about what kind of animal is an opossum.

Within the group of salamanders we also find predatory species of snakes. This is the case with the two-toed amphibiuma (Amphiuma means), an aquatic salamander widely distributed in the southeastern United States. They are quite aggressive animals that live in water and their thin body resembles an eel.

Their hunting behavior is not fully understood, but they are thought to actively forage and wait under debris and in burrows for prey to approach them. They probably sense their prey through their sense of smell. They feed mainly on small fish, tadpoles, crayfish, insects, and insect larvae. However, they also feed on various water snakes of the genus Nerodia.

If you want to learn more about salamanders and their main characteristics, continue reading this other article about the different salamander species.

Several species of sharks are apex predators in the ecosystems in which they live, actively consuming a variety of animals to sustain their carnivorous-only diet.

The tiger shark (Galeocerdo cuvier), for example, is an apex predator and has a reputation for eating almost anything. Thanks to its ability to pick up low-frequency pressure waves, the shark can safely approach an animal even in murky water. The shark circles its prey and studies it by nudging it with its snout. When it attacks, the shark often eats its prey whole. Larger prey, however, are often eaten in several large bites and consumed gradually. It feeds on numerous fish, crustaceans, seabirds, sea snakes, common dolphins, spotted dolphins, dugongs, seals and sea lions, and sea turtles.

Some animals are known to eat venomous snakes, such as mongooses, small mammals native to Africa, Asia, and Europe, of which there are several species. An example of these animals that eat snakes is the Indian mongoose (Herpestes javanicus), which easily preys on this type of reptile, being a very nimble and fast hunter. Some studies indicate that they are immune to the venom of these reptiles.

If you want to learn more about these fascinating creatures, do not hesitate to read the following post about mongooses and their different species.

Other mammals that eat snakes are hedgehogs, peculiar animals easily recognized by their characteristic spines, which are in fact hollow hairs hardened by their keratin content. There are several species of these animals that feed as omnivores, and one of them is the European hedgehog (Erinaceus europaeus), which feed on Hedgehogs may also eat lizards, snakes, frogs, and small rodents.

There are also snakes that eat snakes. A typical case is the king cobra (Ophiophagus Hannah), a very dangerous animal and even with a bite that is fatal to humans. Some king cobras tend to specialize their diet on one particular snake species, while others prefer to eat several species.

The snake species on which the king cobra feeds include:

If you want to learn more about snakes, do not miss the following article, where we explain how snakes move the way they do.

Other animals that eat snakes

In addition to those mentioned above, there are many other animals that regurlarly feed on snakes, here are some of them:

If you want to read similar articles to Animals That Eat Snakes, we recommend you visit our Facts about the animal kingdom category. 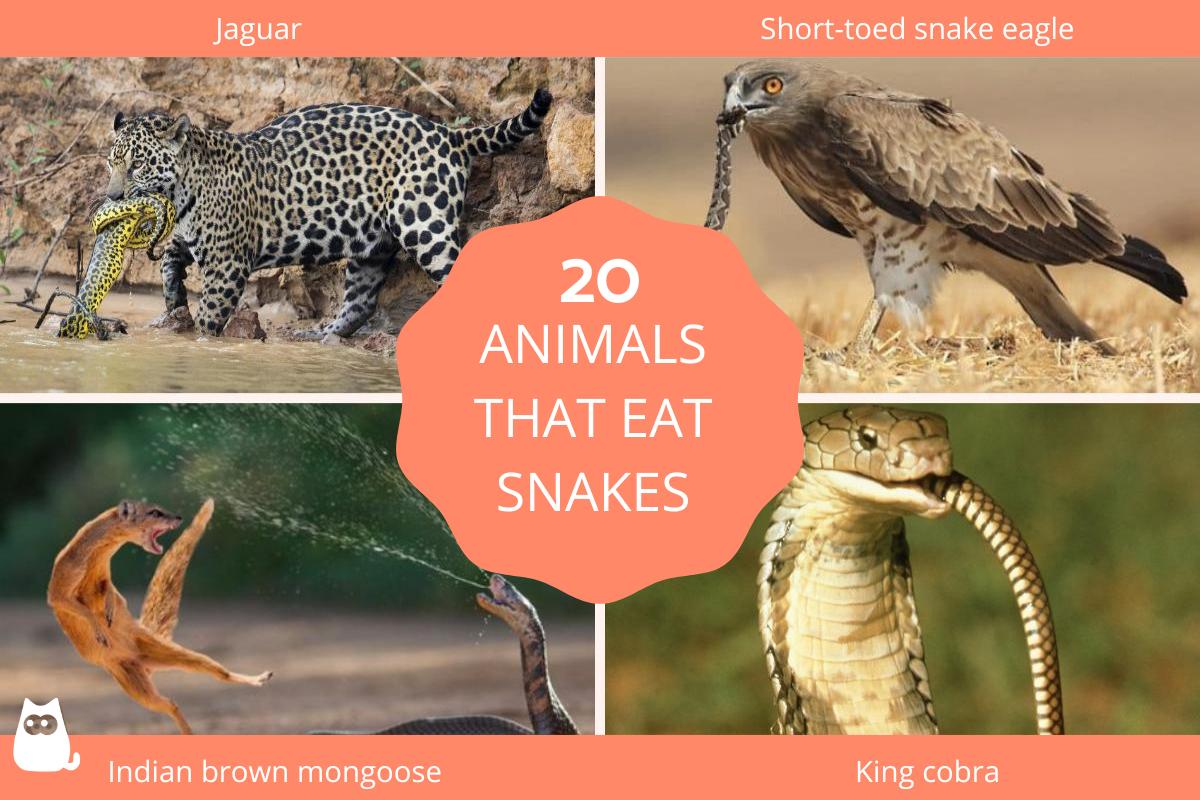 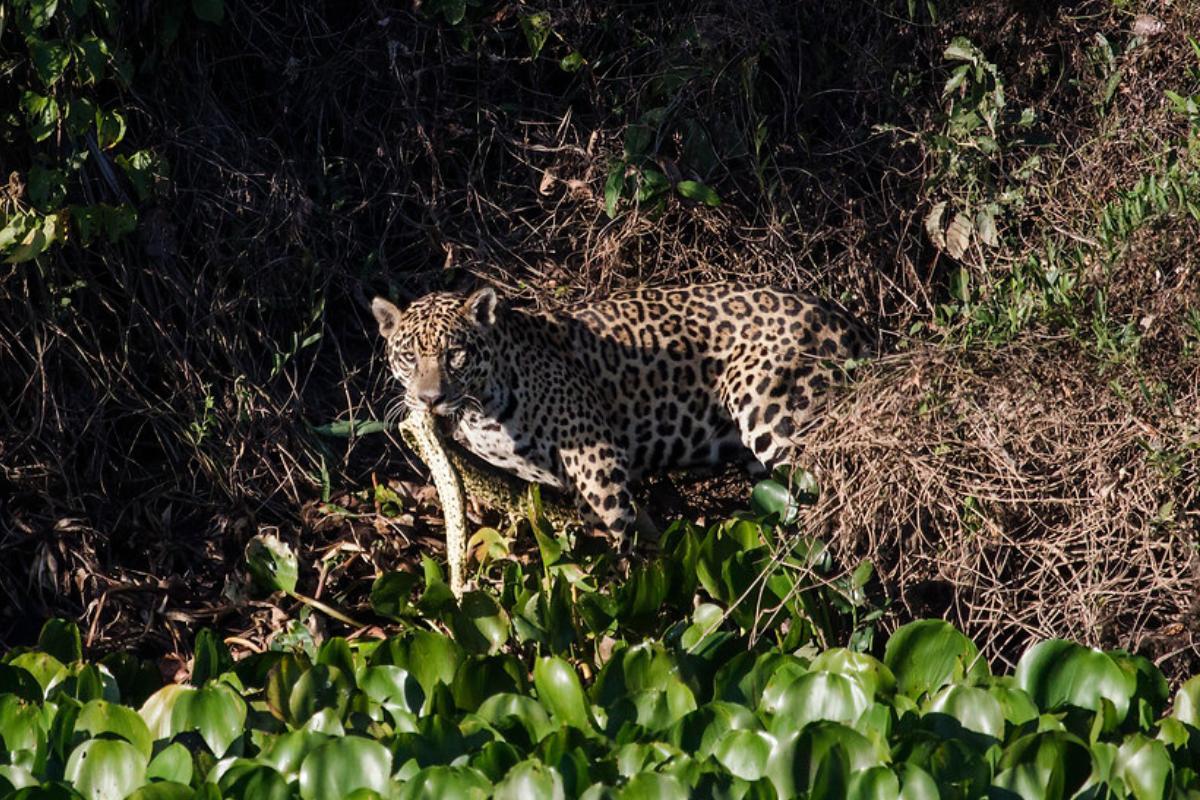 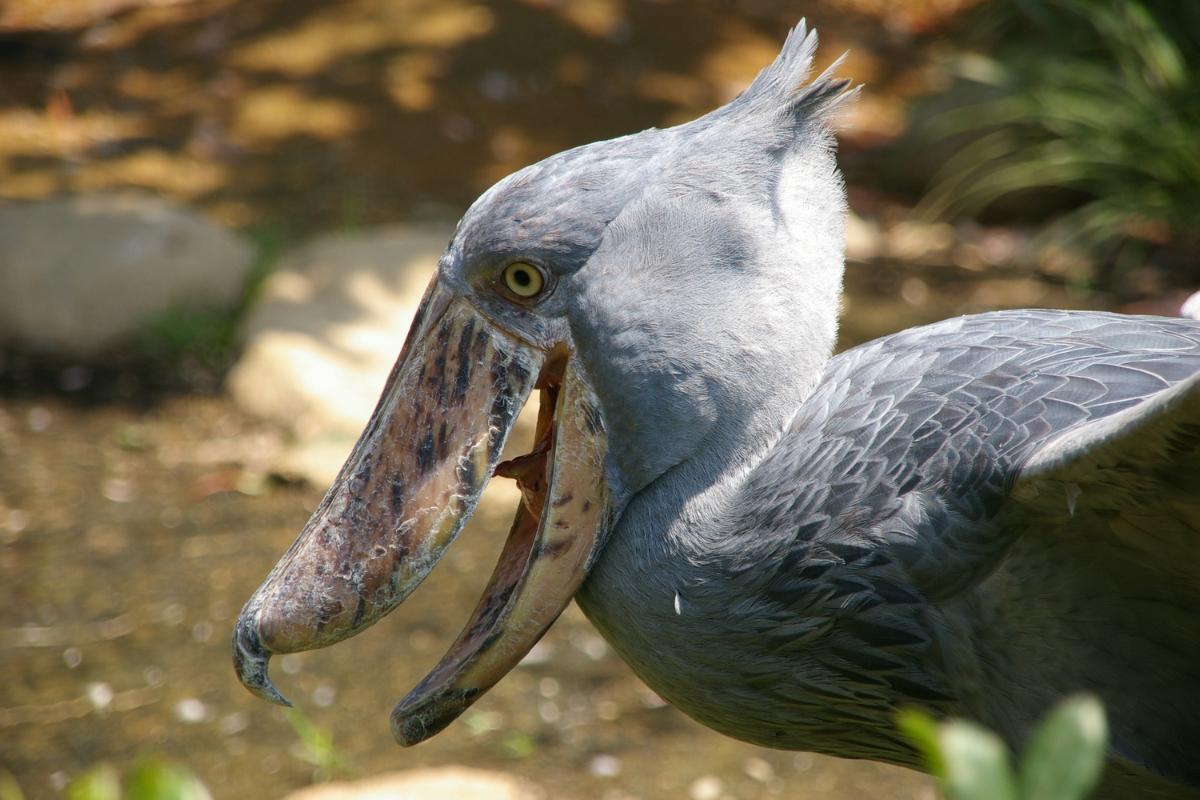 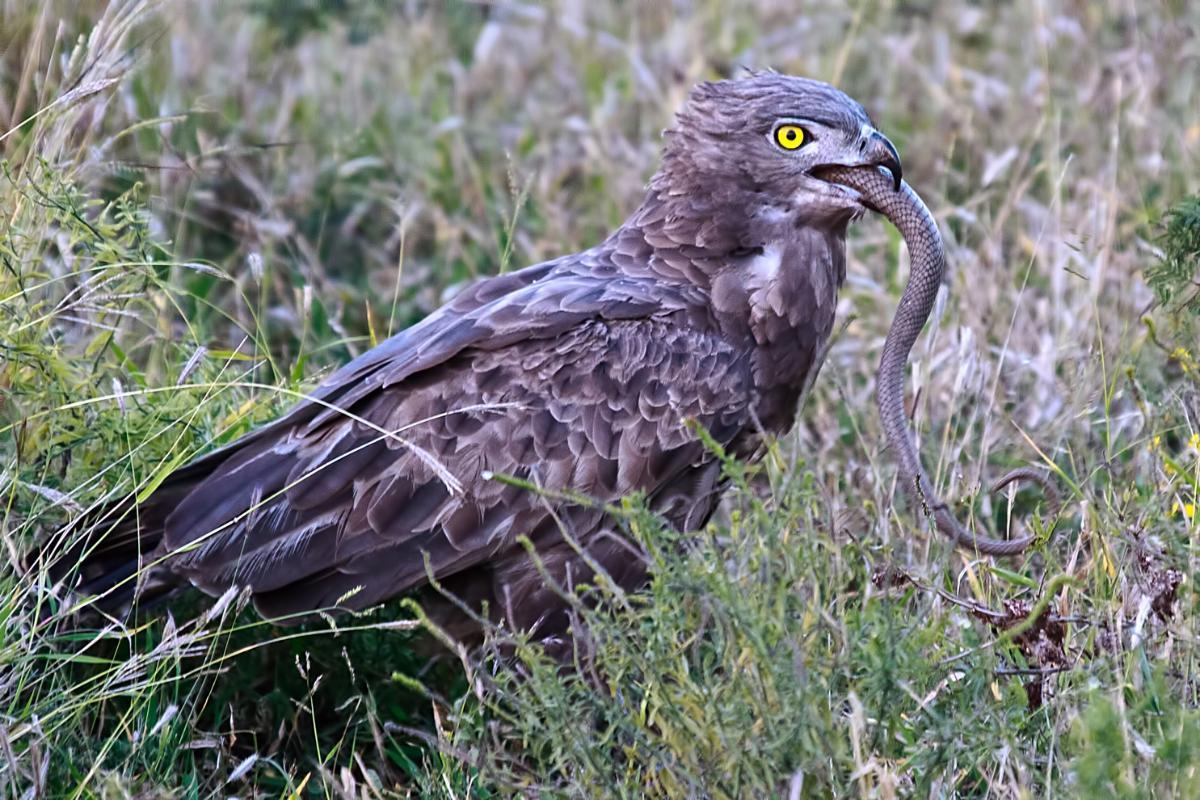 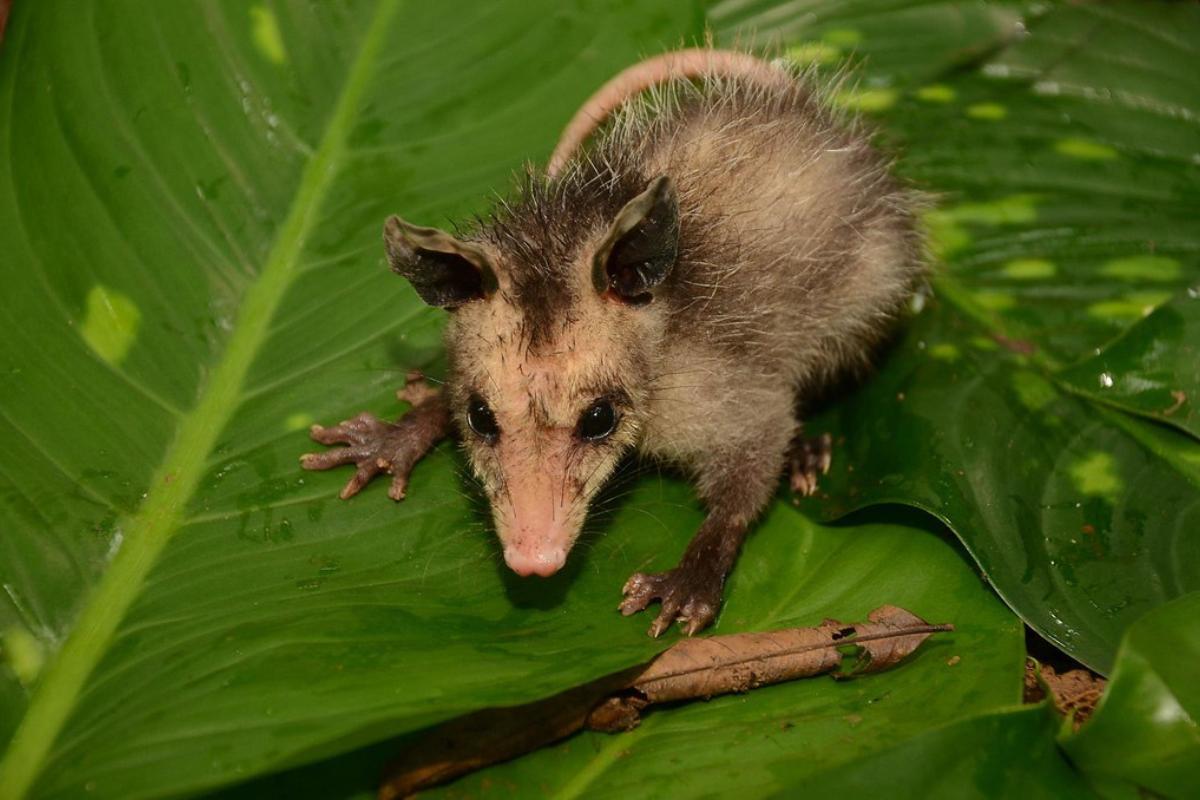 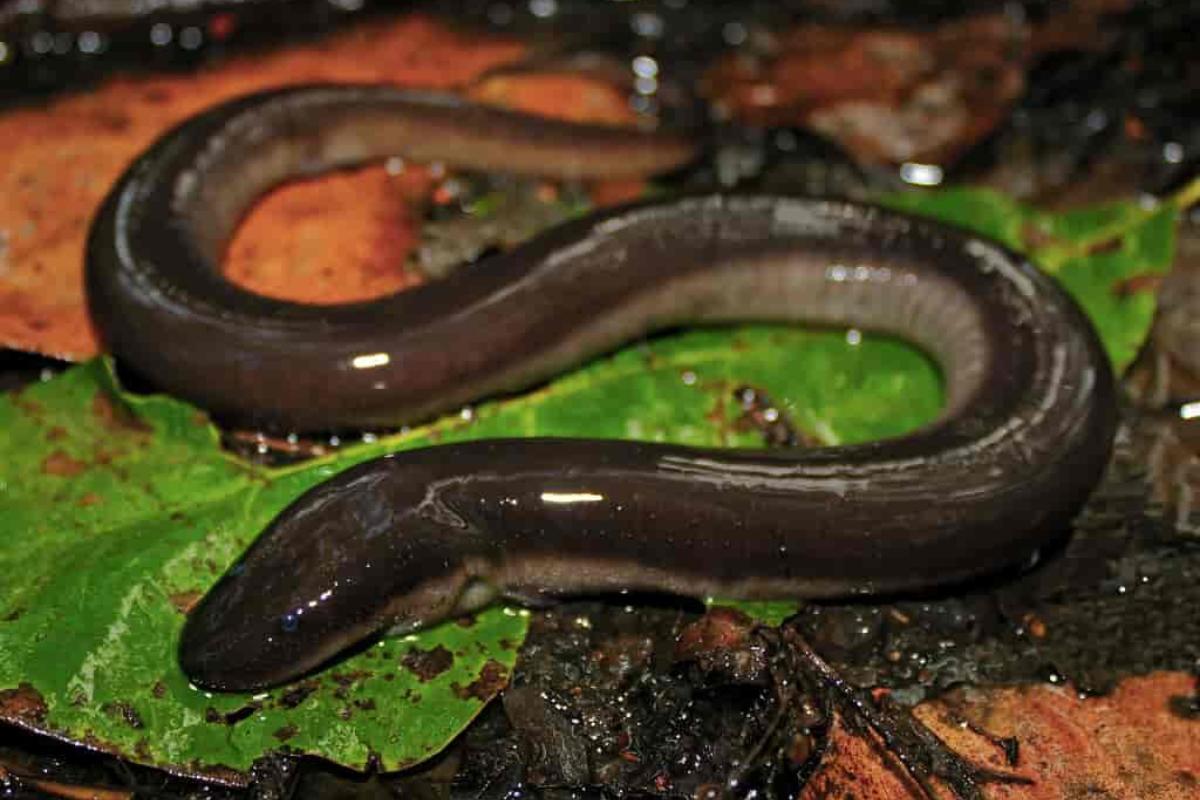 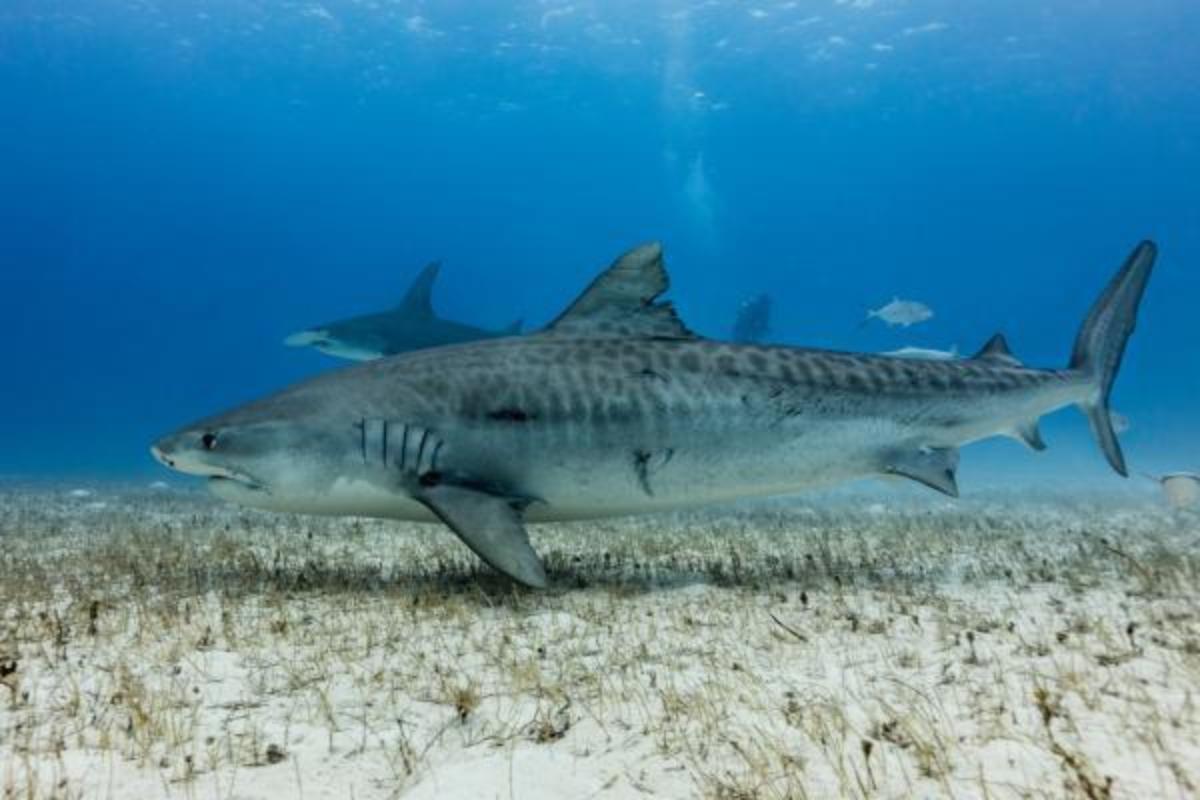 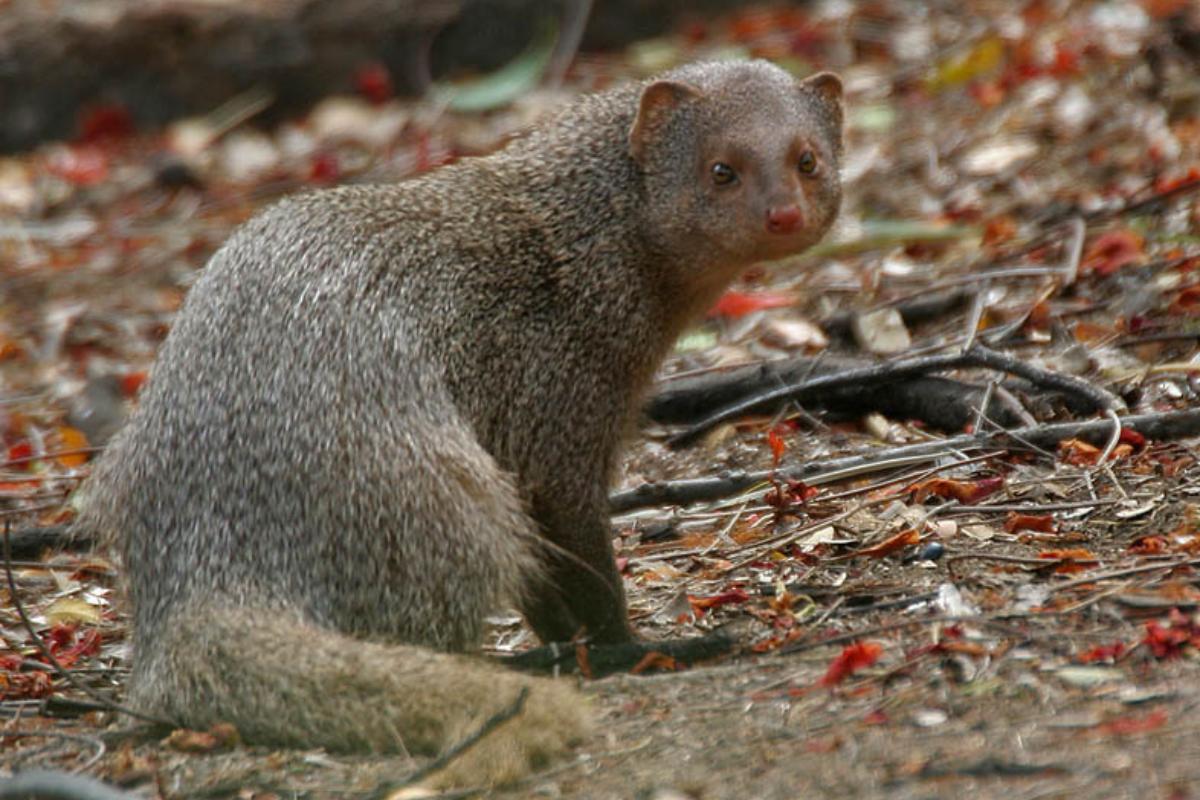 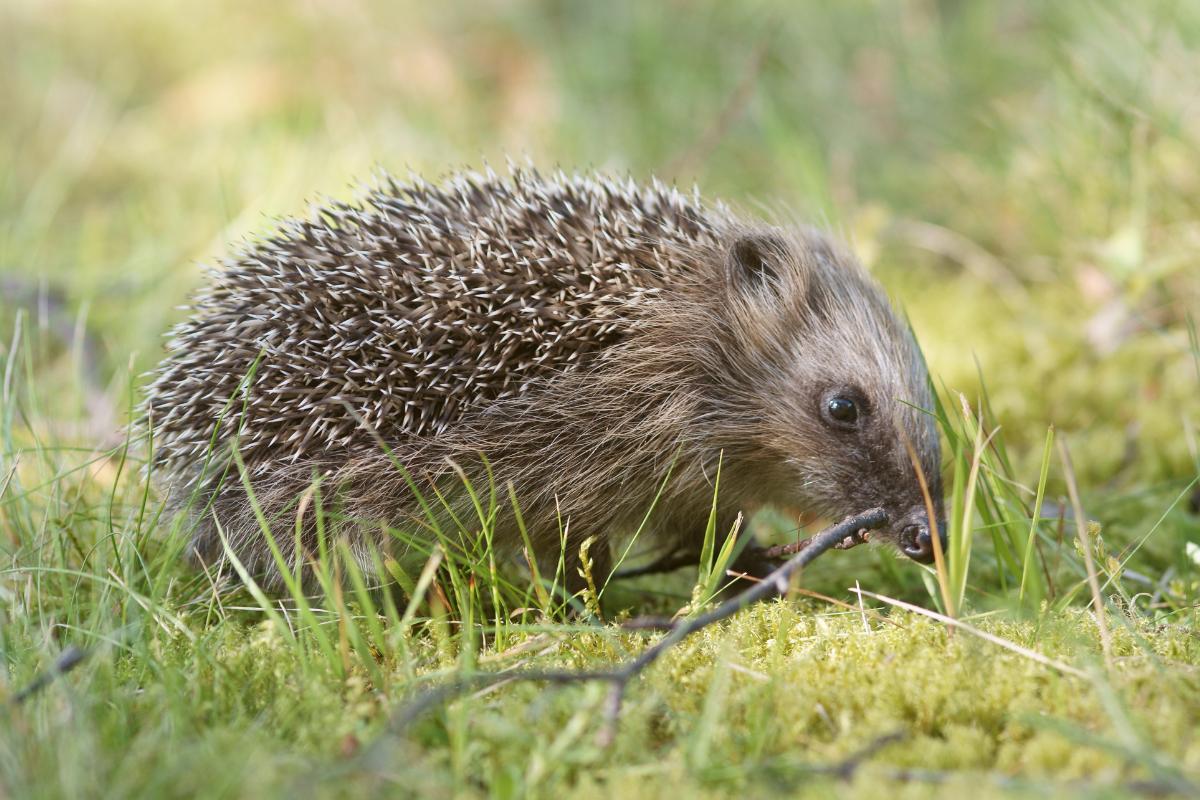 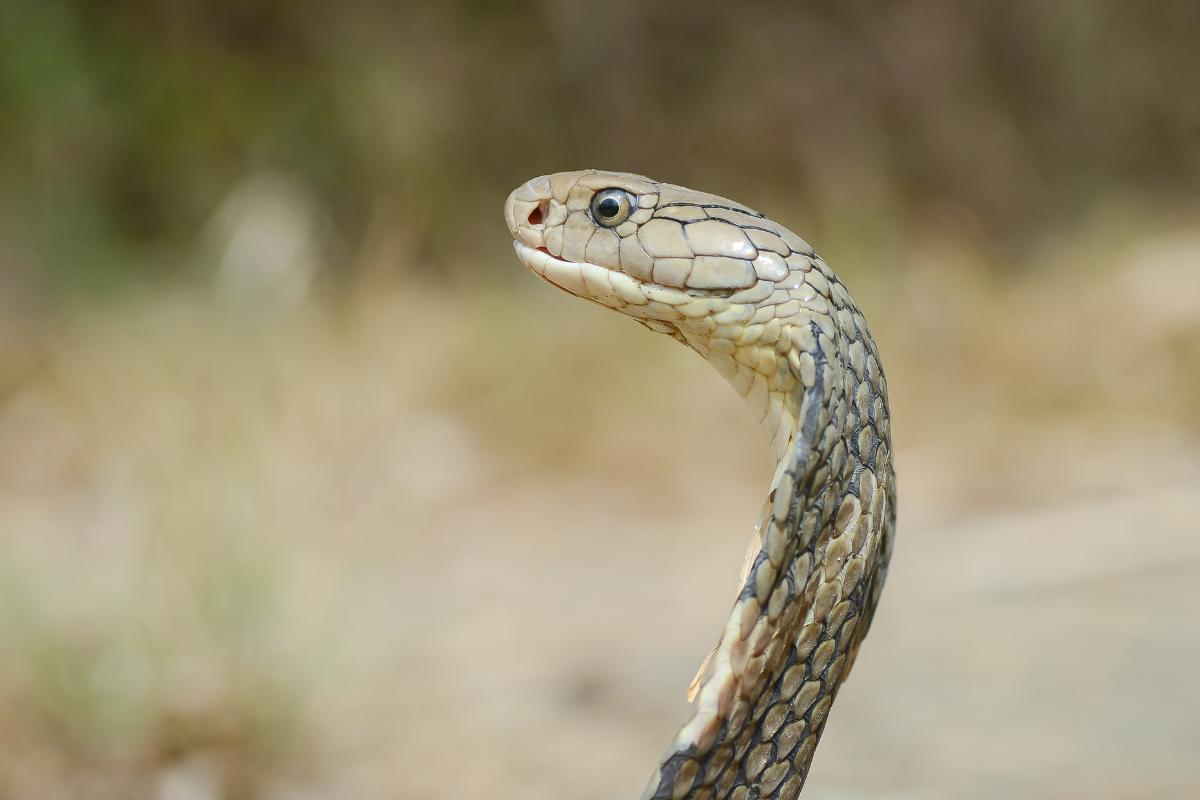 1 of 12
Animals That Eat Snakes
Back to top