The 10 Largest Snakes In The World 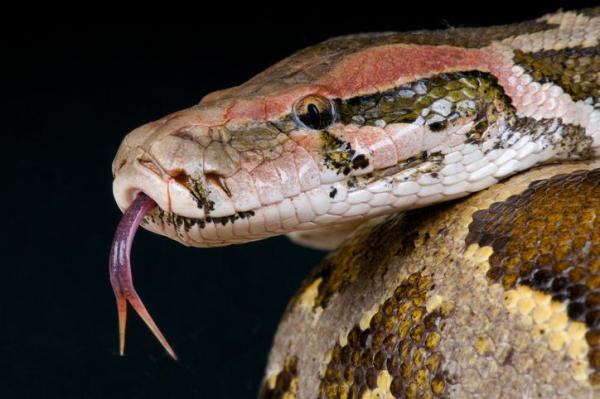 Snakes are fascinating animals, their striking colors, their curious way of moving and their voracious appetite can impress anyone. Since ancient times, these reptiles have been part of the culture of many societies, becoming one of the most famous animals studied by science.

There are thousands of different snake species throughout the planet, each with its own characteristics. Have you ever wondered how big these snake can become? If the answer is yes, you're in luck! Here at AnimalWised we bring you this list with the 10 biggest snakes in the world.

Under the name of Crotalus, is enclosed a genus of poisonous snakes found mainly in North America. Rattlesnakes live in coastal regions or forests with sandy areas. This species is easy to recognize by its rattle, which is at the tip of the tail and with which it emits a sound as a warning signal to possible predators. They can measure up to 2.5 meters in length and weigh up to 4 kilos, making it one of the largest and most dangerous snake species in the world.

For more information, see the article with the most poisonous snakes in the world.

The king cobra, also known as Ophiophagus Hannah, is one of the most beautiful and impressive snakes in the world. Its diverse colors and large size make it an elegant example of the animal kingdom. This snake can reach up to 3.7 meters long, although there have been sightings of king cobra specimens of up to 5 meters. The king cobra has the best vision out of all the snakes, allowing it to focus more efficiently on its prey.

The Lachesis muta, is a poisonous snake found in Central and South America. It is famous for being one of the largest vipers in the world. Its venom is lethal even in younger specimens, so extreme care must be taken when handling or encountering this serpent. Its skin is brown with long black spots on the upper part, and a cream color on its abdomen. Its tail has a small rattle that vibrates when it feels threatened.

The Lachesis muta can measure up to 3-4 meters long.

The boa constrictor, is a snake native to America. It is considered one of the most popular species among exotic pet lovers, although its breeding in captivity is discouraged, as they are very dangerous. In terms of size, their offspring can measure between 30 and 40 centimeters long, reaching an impressive size of up to 5 meters long in adulthood, making it one of the largest snakes in the world.

The Morelia spilota spilota, also known as a diamond python, is a species native to Australia that can be found both in coastal areas and in mountainous regions. It has an intense olive green color, with black border spots with a yellowish center. Its size varies between 3 and 4 meters long, although some specimens of 6.8 meters have been found.

The green anaconda (Eunectes murinus) is a snake which belongs to the boa family and can be found throughout South America. It is considered the most important species among snakes, with a maximum of 98 kilos. Because of this, it lives under water.

Its skin is dark green at the top, covered in black spots in the shape of circles that cover its entire body. Its size varies depending on the gender: females measure between 4 and 5 meters, while males reach only 2 to 3.5 meters. In this sense, it is the heaviest snake in the world, but not the longest one.

Simalia amethistina, known as the amethystine python, is a snake that reaches an impressive 8.5 meters in length. This serpent is originally from Australia, although it can also be found in New Guinea; and usually rests in high places, such as the treetops. As part of its diet, it is capable of engulfing larger animals which are four times its size, such as: birds, dogs, deer and even people, thus constituting another of the largest and most feared snakes in the world.

Python sebae or African python, is a reptile native to Africa. It falls under one of the largest snakes on the continent. It feeds on: goats, gazelles, deer, among other animals. It can measure up to 8 meters long and weigh about 110 kilos.

Python molurus, or python of India, is a scaly snake that measures 6 meters long and weighs about 95 kilos. It lives in rivers borne areas as it spends most of its time in water. However, it is also capable of climbing trees with agility. It feeds on; small crocodiles, birds, pigs, among other animals.

Sporting a similar size and appearance, we have the Burmese python (Python bivittatus), housed mainly in Southeast Asia. The Burmese python can measure up to 8 meters, but is commonly smaller.

The reticulated python, or Malayopython reticulatus, is a snake native to Asian and inhabits humid forests or areas surrounded by water. It can measure up to 8 meters long. They are very agile, so they tend to climb trees very easily, as well as perform in all types of terrain. They feed on fairly large animals such as: monkeys, deer and even leopards, and it is considered the longest snake in the world.

If you want to read similar articles to The 10 Largest Snakes In The World, we recommend you visit our Facts about the animal kingdom category.

The 10 Largest Snakes In The World 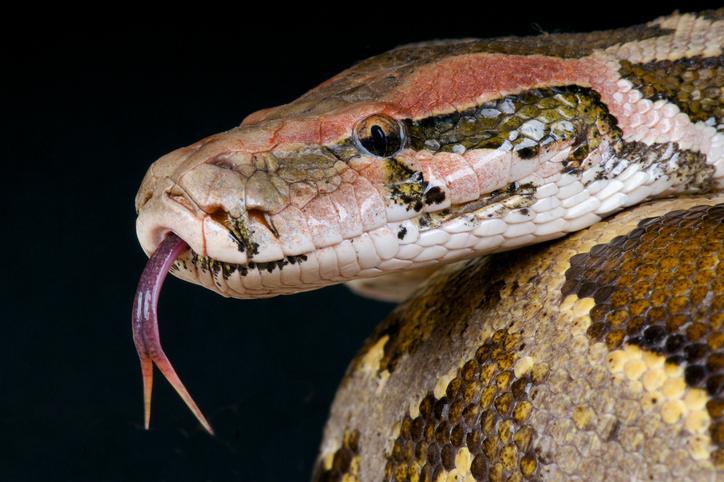 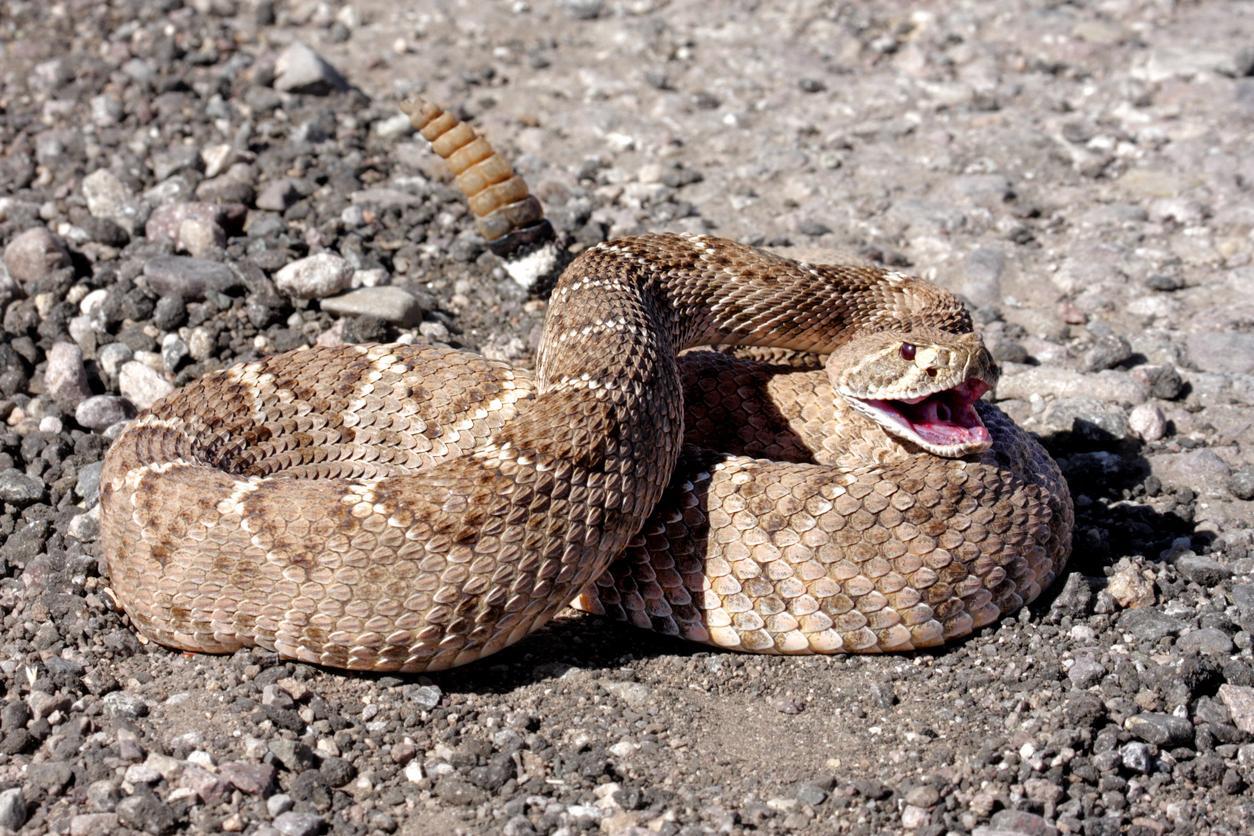 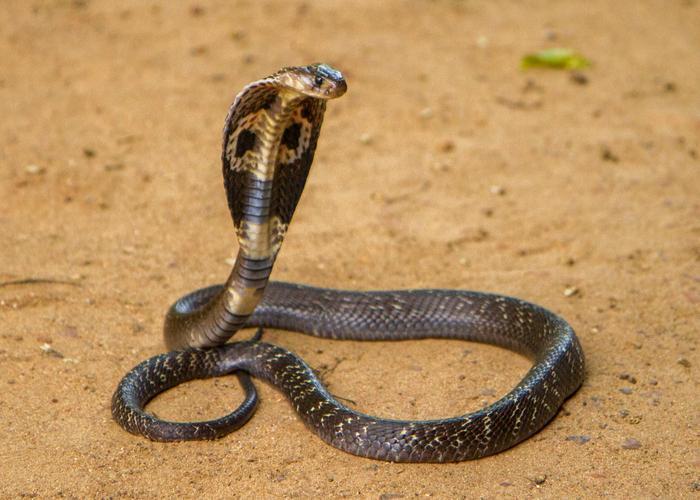 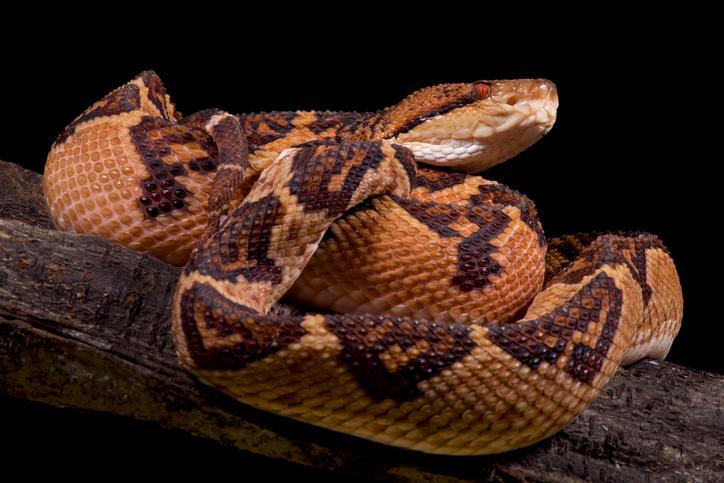 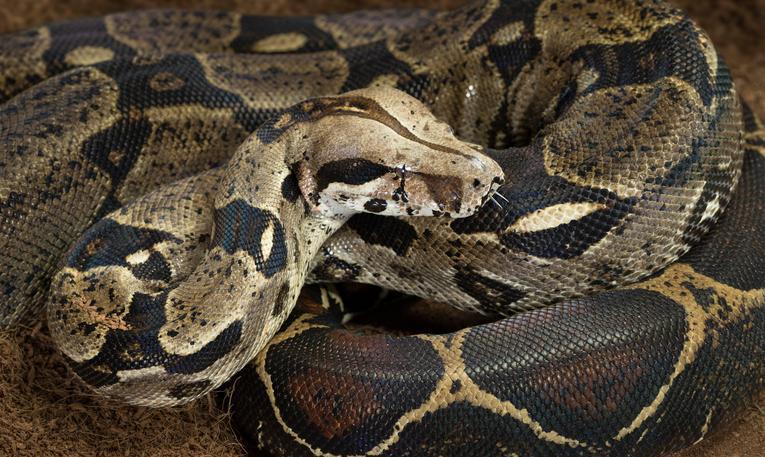 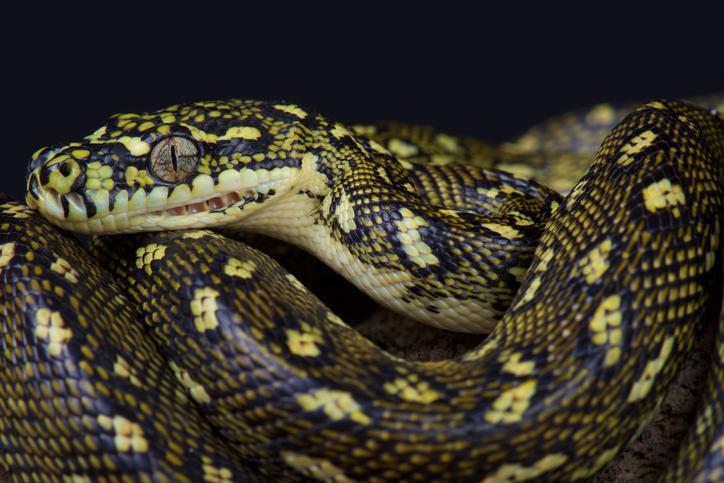 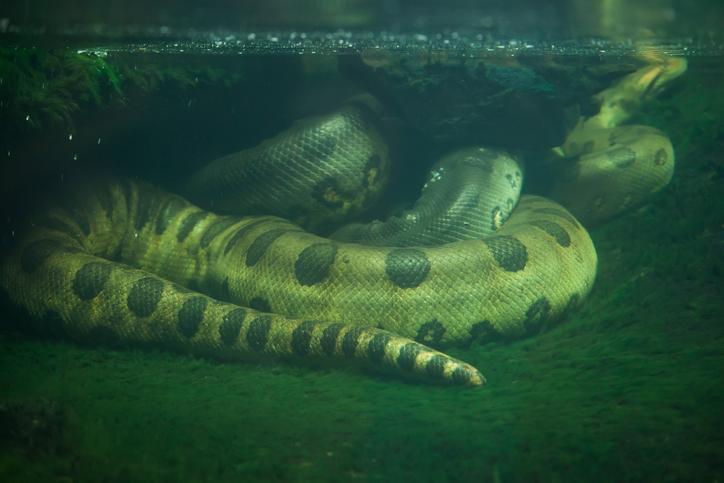 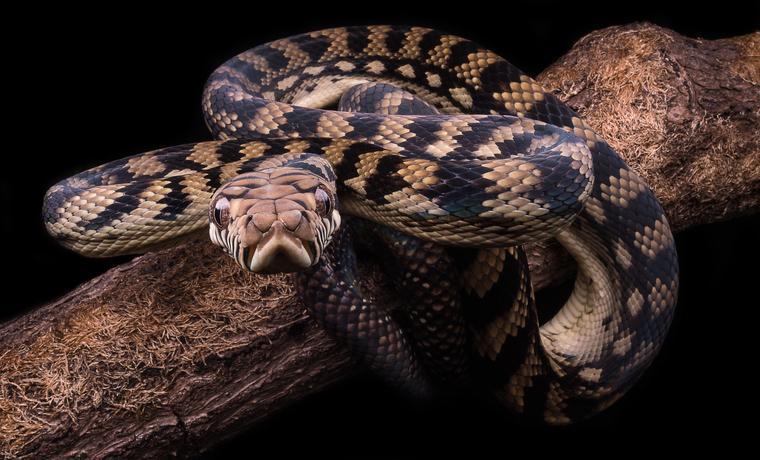 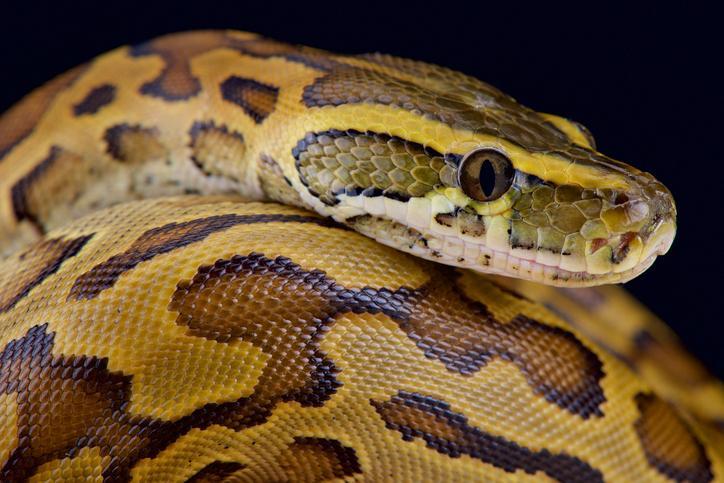 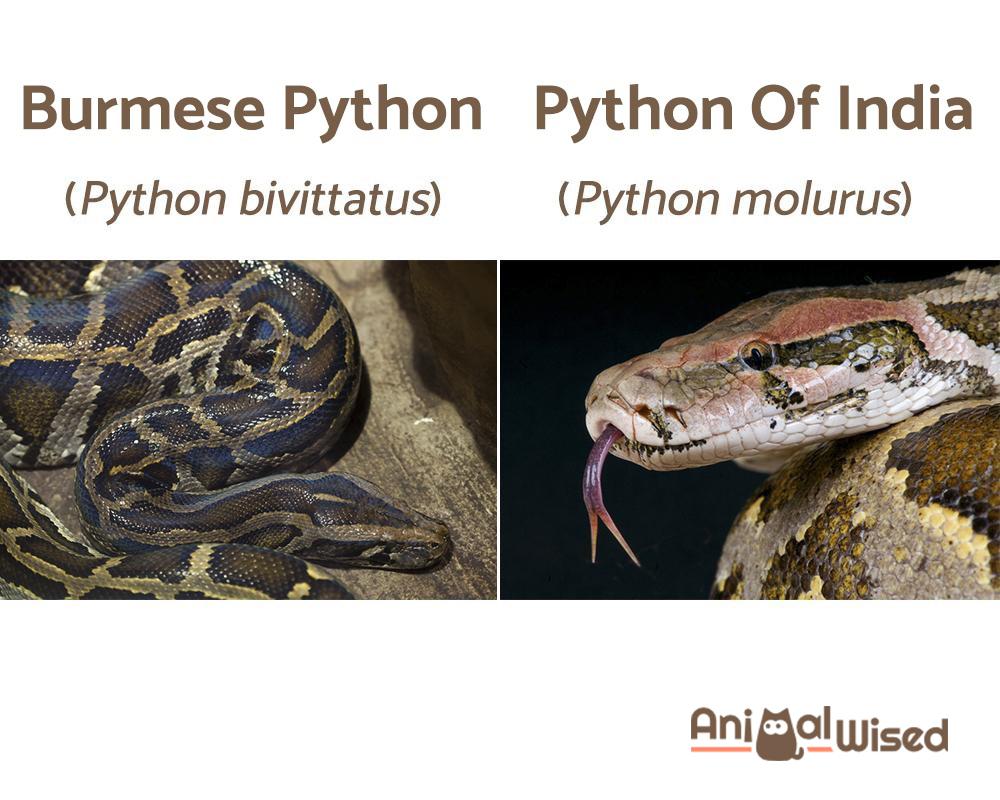 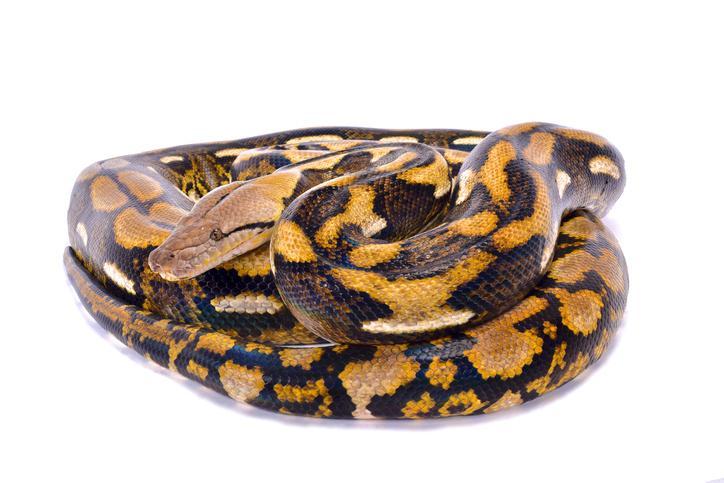