How Long Do Turtles Live? - Longevity of Turtles

By Nick A. Romero, Biologist and environmental educator. August 31, 2022

Turtles are an order of reptiles known as testudines. There are 360 living and recently extinct species of turtles, including land-dwelling turtles and freshwater turtles. Turtles are distinguished primarily by their solid shell, which protects their vital organs and from which their head, legs, and tail emerge. But there are many other amazing facts about these animals, one of which is their longevity.

The following AnimalWised article explains how long turtles live, both in the wild and in captivity.

You may also be interested in: How Do Turtles Communicate?
Contents

Why do turtles and tortoises live so long?

Turtles are at significant risk from predators only during the first five years of life. After that, they are protected by their shell and the fact that they spend most of their time in their burrow. On the other hand, turtles can endure long periods of drought. They also have a very slow metabolism.

However, as with many other animals, the life expectancy of turtles, especially sea turtles, has been affected by human intervention, and many of the species are threatened with extinction or are in critical condition.

Why are turtles endangered?

There are only seven species of sea turtles left and six of them are in danger of extinction due to human-caused causes such as poaching, marine pollution, and climate change. Below, we explain in more detail what the biggest threats to the survival of these animals are:

How long do turtles live?

Turtles are generally quite long-lived animals, living on average more than 50 years. There are even examples of individuals that have lived more than 100 years. However, as with many other animals, the life expectancy of turtles varies from species to species.

To get a better idea of how long turtles live, we need to take a closer look at some of the most common and widespread species:

As you can see, the life expectancy of turtles varies greatly depending on the species, but there is no doubt that we are dealing with very long-lived animals. If you want to learn more about turtles, do not miss this other article where we explain the difference between turtles and tortoises.

How long do aquatic turtles live?

The actual age of a marine and freshwater turtle species is difficult to determine. What we do know is that sea turtles live a very long time, some can live up to 50 years or more. Most sea turtles take decades to become sexually mature, about 20 to 30 years, and remain actively reproducing for another 10 years. Like land turtles, the life expectancy of sea turtles and freshwater turtles varies according to species. Here are some examples:

If you want to learn more interesting facts about turtles, do not miss this other article where we explain how do turtles reproduce.

How long do domestic turtles live?

Domestic turtles are divided into aquatic turtles and terrestrial turtles. As their names suggest, the former require a pond or aquarium for survival and the latter require as large a terrarium as possible in which to carry out their daily activities.

In general, turtles are not very demanding pets, although they have some special needs, because they are cold-blooded, like many reptiles. A well-cared for, well-fed tortoise, with the right environment, can live for many years. Listed below are some examples of how long the most common domestic turtles live:

If you own a tortoise or are thinking of getting one, do not miss our guide to proper tortoise care.

If you want to read similar articles to How Long Do Turtles Live? - Longevity of Turtles, we recommend you visit our Facts about the animal kingdom category.

Bibliography
Types of Sea Turtles
Life Cycle Of Sea Turtles
How Long Does a Cat Live?
Do Turtles Have Teeth?
Related categories
Endangered animals
Most read
1.
What Animal am I According to my Zodiac Sign?
2.
What Does It Mean When a Cat Shows Up at My Door
3.
10 Most Beautiful Animals in the World
4.
The 10 Most Solitary Animals in the World
5.
How Many Types of Lions Are There?
6.
Why do Dogs Get Stuck when Mating?
7.
10 Smells that Attract Cats
8.
Animals With Scales - Full List
How Long Do Budgerigars Live For?
Reproduction of Turtles and Tortoises
How Long Do Eagles Live?
Can Turtles Hear Sound?
How Long do Fleas Live For?
How Long Do Dogs Live For?
Are Turtles Reptiles or Amphibians?
How Long Do Guinea Pigs Live For?

How Long Do Turtles Live? - Longevity of Turtles 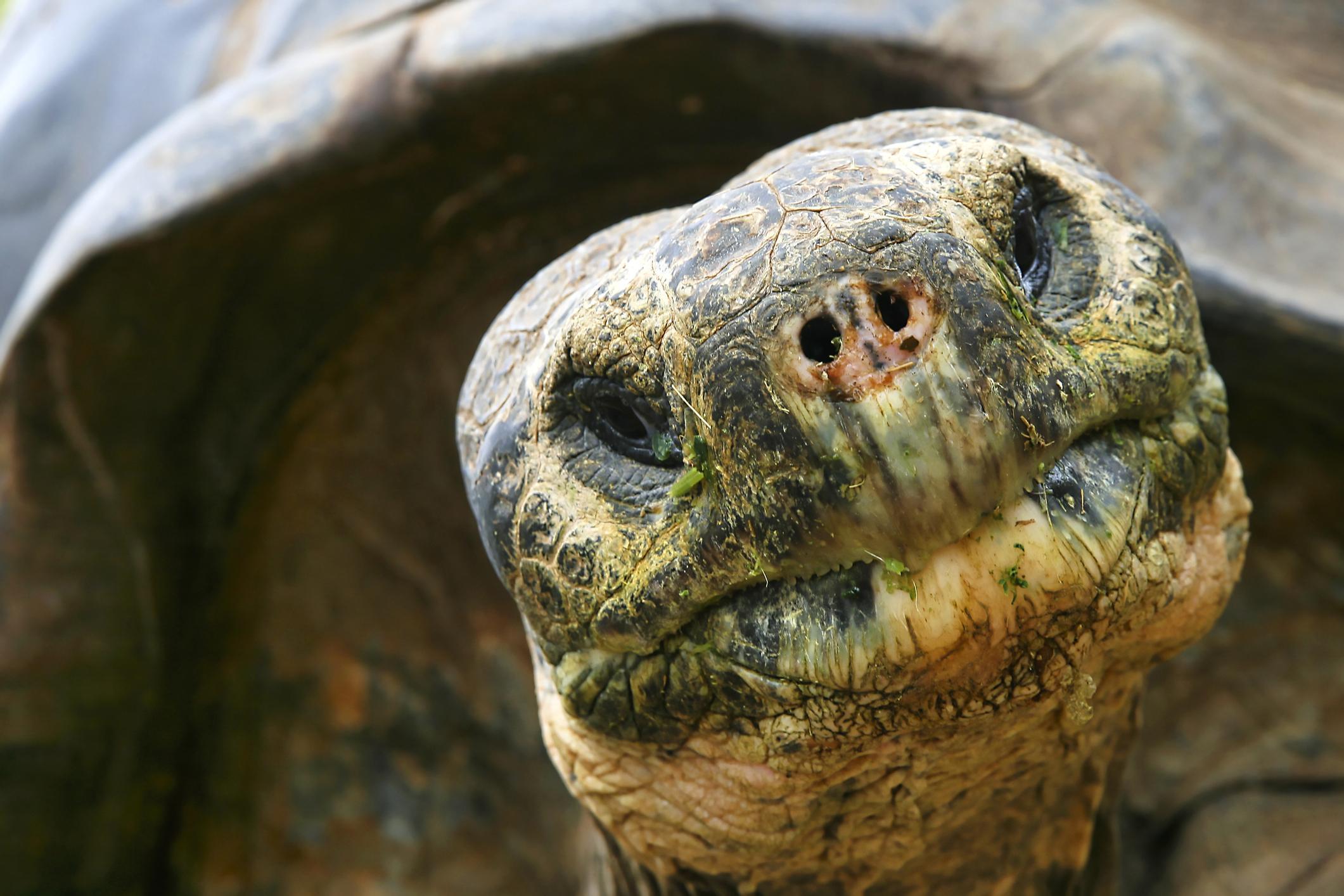 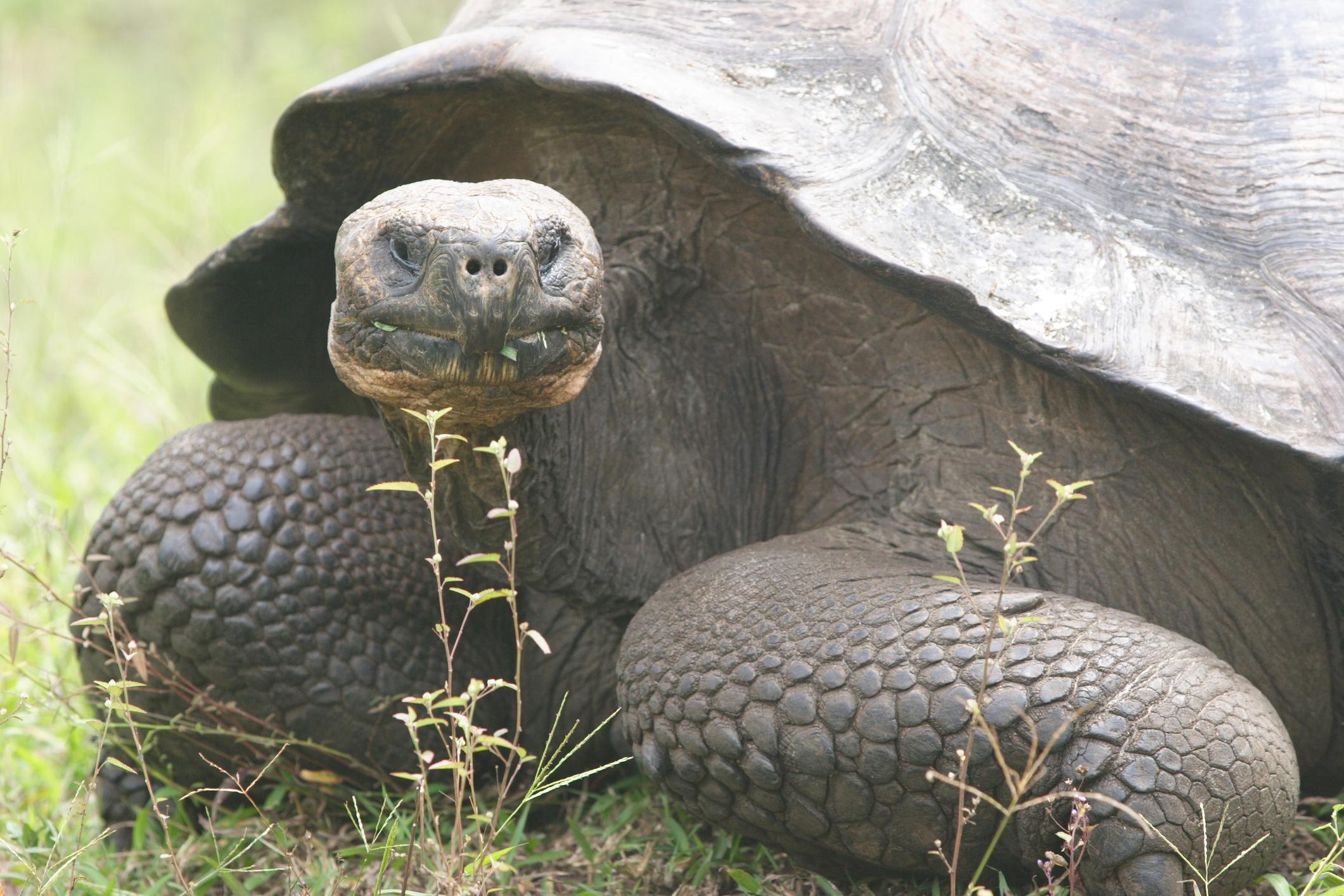 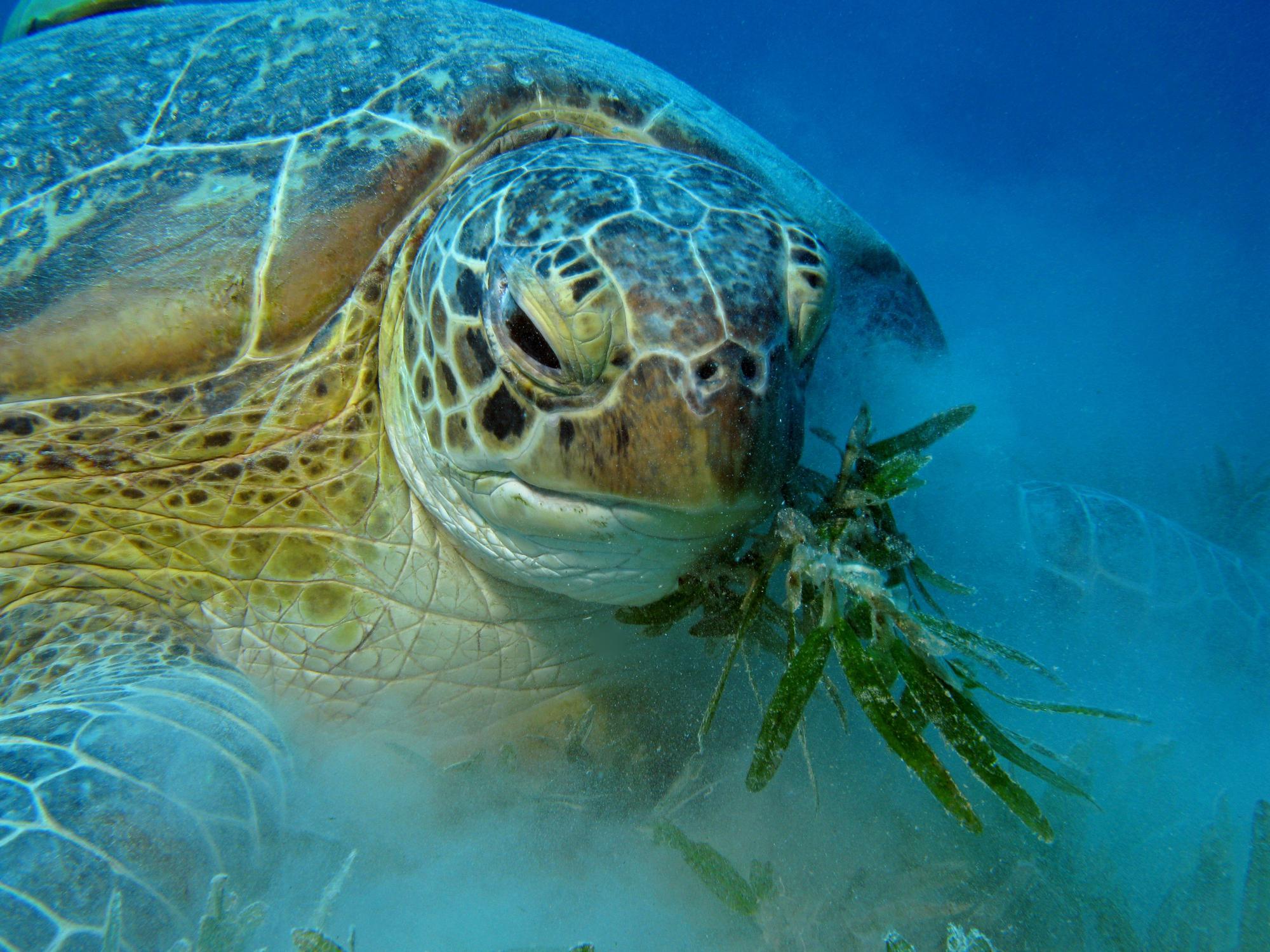 1 of 3
How Long Do Turtles Live? - Longevity of Turtles
Back to top