How to Know if a Cat is Sterilized

Cats might engage in limitless mating if the opportunities arose. This is especially so with males as they can reach sexual maturity as young as 6 months of age. Although they may reach their sexual peak at around 7 years old, this does not mean they lose the inability to father kittens after this time. Controlling the reproductive urge in cats is not only necessary to prevent the birth of unwanted kittens, it is healthier for the individual cat. Neutering via castration, spaying or other methods is a common intervention by veterinarians.

These operations are usually carried out around 5 or 6 months of age. However, some families may end up adopting an adult stray or find they have an adult cat interacting with their own felines. In these cases, we may ask how to know if a cat has been sterilized, whether spayed or neutered. AnimalWised explains how to tell the difference between a neutered and unneutered cat so you can know how to provide them with the most appropriate care.

You may also be interested in: How to Know if My Dog is Fat
Contents

What is neutering or spaying?

Before detailing how to know if a cat has been sterilized, we should look a little into what this actually entails. Sterilizing cats is very important unless you are an experienced breeder. Depending on the country, you may need a licence to breed cats. Regardless of country, if you don't know what you are doing you could end up causing serious harm to individual cats as well as putting more cats out into the world who cannot be adequately cared for. If you get a cat from a shelter, they will should have all of their shots, but they may also have them neutered before you adopt.

However, if you take in a stray kitten or find yourself with an unneutered cat for whatever reason, you need to take them to a vet to discuss options. There are different ways to neuter a female cat:

Apart from reducing the amount of unwanted kittens, sterlizing pets means they will likely have a better quality of life. Some cats can still go through a type of ‘heat’ after sterilization, but it is usually do to remnants of ovary tissue. You need to be careful as this can lead to something called pyometra which can be a very dangerous condition. Male cats who have been sterilized will not have the same crazed need for mating as unneutered male cats. However, they may still be interested and engage in mounting behavior.

Signs of a sterilized cat

There are both physical and behavioral signs of whether a cat has been sterilized. If a male cat is mounting other cats (male or female) regularly and aggressively, then it is likely they have not be neutered. If a cat is behaving as if they are in heat, then it is a likely sign that they have not be sterilized. There are common behavioral traits for both male and female cats which are in heat. They include:

We can generally decide whether a cat has been sterilized by looking at these behavioral traits. However, if they have been neutered, there are also physical signs to look out for. Mainly this takes the form of a surgical scar. For male cats this is usually on the scrotum. For female cats it is found on the abdomen where the uterus is. However, this can also be carried out on the side (see below for comparison). It is very easy to know if a cat has been sterilized if the procedure was recent. This is because the area will have recently been shaved and you can see easily the patches where the operation has taken place. If a male cat has been castrated, then they may have a pouch where their scrotum is, but without testicles inside.

However, there are some reasons why this can be difficult to determine:

If you want a more definitive way to tell if a cat has been sterilized, please read on.

Definitive determination if a cat has been sterilized

Although there are many ways you can be pretty sure a cat has been sterilized by observing their behavior and examining them physically, being certain is not necessarily able to be done at home. The only way to know for sure if your cat has been sterilized is to take them to the vet. They will do this by performing an ultrasound scan. With this simple, painless and non-invasive procedure they can determine whether or not the uterus and/or ovaries have been removed in female cats or if a vasectomy or castration has been performed in male cats.

If you have a new cat in the family, then you will need to take them to the vet anyway so that they can get their vaccinations and deworming needs met. Many clinics are operating ultrasounds and may include this in their examination.

Some animals may have undergone chemical sterilization. In male cats chemical castration involves injecting chemicals into the testes to start necrosis and make them inactive. If this is the case, it should still be able to be determined by an ultrasound.

If you want to read similar articles to How to Know if a Cat is Sterilized, we recommend you visit our Prevention category.

What is the Difference Between Castrating and Sterilizing a Dog?
Is My Cat Overweight?
How to Remove Tartar in Dogs
Neutering a Cat- Price, Side Effects, Advantages, Procedure
Related categories
De-wormingSkin problemsBreathing diseasesFirst aidBacterial diseasesViral diseases
Most read
1.
What to Do if My Dog has Something Stuck in his Throat?
2.
My Dog Keeps Licking Her Private Area - All Possible Reasons
3.
My Dog Is Bleeding from His Penis
4.
My Dog Has Pus Coming From His Penis
5.
Why Does My Cat Push Out His Penis and Lick It?
6.
My Dog's Poop Starts Solid Then Goes Soft
7.
My Cat Has Liquid Coming From Their Anus
8.
My Dog Keeps Making a Gulping Sound
All You Need to Know About Dogs' Anal Glands
What to Expect After Your Dog is Neutered
Stray Cat Diseases Transmissible to Humans
When Is the Best Time to Neuter a Cat?
Contraception Methods for Cats
Is My Cat Too Hot? - Cat Overheating Signs
What Is the Best Age to Neuter a Dog?
Are Ferns Poisonous to Cats?

How to Know if a Cat is Sterilized 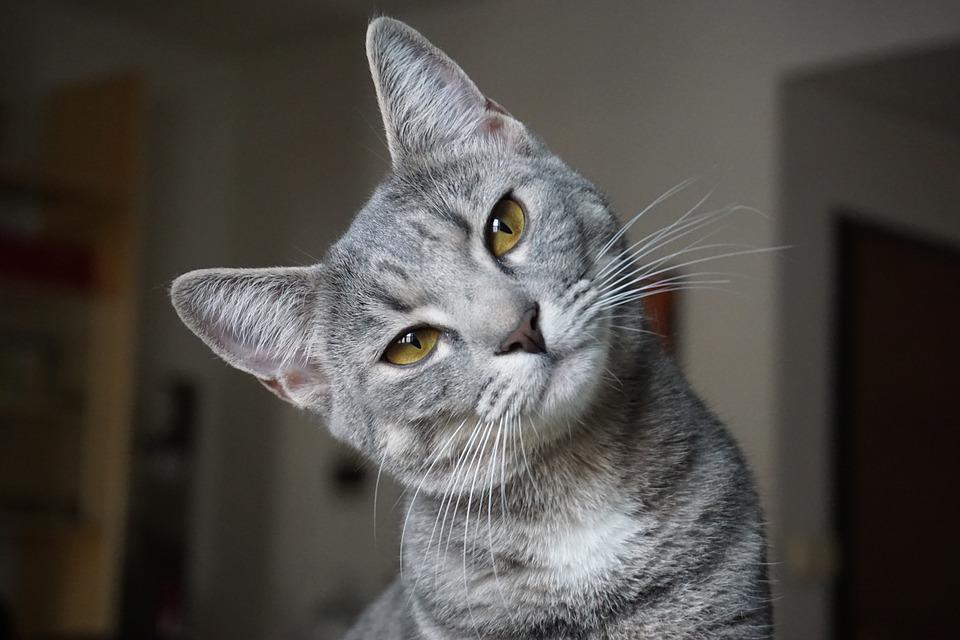 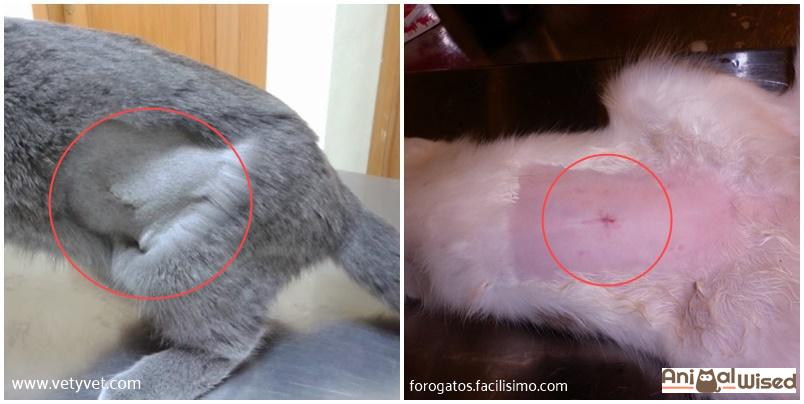 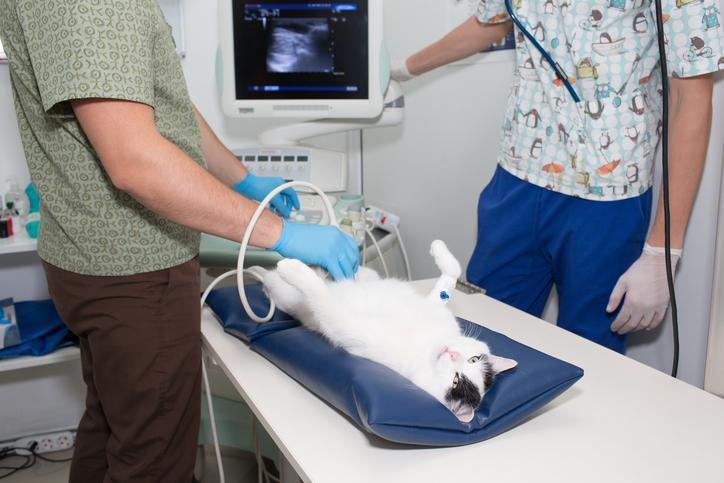