The Kiwi, a flightless bird native to New Zealand, is an avian species which is currently endangered and protected by conservation laws. Being a national symbol of the country, the Kiwi is New Zealand's “honorary mammal.”

This AnimalWised article will study Kiwis as pets, in terms of general guidelines and tips. The crucial question which this article seeks to answer is whether Kiwis are home-birds or if they make good pets. Let's find out more about this bird and what makes it impossible to keep this animal as a pet in a modern, urban settings.

You may also be interested in: Possums as Pets: General Guidelines and Tips
Contents

The Kiwi is a flightless bird native to the Land of the Long White Cloud, also known as New Zealand. Their name originates from the Maori language and replicates the male Kiwi's cry at the time of the mating season. With long beaks and small bodies, the Kiwis are cute looking birds. However, that does not make them the ideal candidate for a house pet.

Kiwis belong to the Apterygidae family native to New Zealand. These birds lay eggs larger than their body size. This beautiful and endangered bird has different species, they are the following:

Is it legal to own a pet Kiwi?

No, it is not. We have made this article as many people are interested in having a kiwi as a pet. However, we must inform you that due to the fact that they are wild and endangered animals, many countries and organisations have made it illegal to have them as a pet. Instead, you can sponsor a kiwi in conservation project. Learn more in your local animal conservation centres.

Can kiwis be domesticated in the future? Probably not. Kiwi birds are endangered due to habitat fragmentation, predators and unmitigated human development. Though sociable, these birds are nocturnal and largely wild. Domesticating them or keeping them anywhere outside of their habitat is simply cruel and selfish.

Why Kiwis Do Not Make Good Pets

Unlike pet birds, Kiwis don't evince interest in human interaction. This isolated bird shies away from human contact. They don't talk or sing. Nor do they acquire tricks to entertain anyone. Kiwis are also aggressive when provoked and extremely territorial. They make for dangerous pets on account of their razor sharp claws and when they smell danger, they are likely to bite.

Another problem is that the Kiwi bird is nocturnal. It cannot be active during the daytime. Owners will, therefore, not be able to spend a lot of time with them. When these birds protect their territory they will do so by chasing, kicking and biting intruders.

Although they are the size of a domestic chicken, they are the smallest existing ratites. They weigh between 3 to 9 pounds. With coarse, bristle-haired feathers, and a wing that is 2 inches long, this semi-nocturnal and secretive bird has a well developed smelling sense. When provoked, kiwisattack with their feet, kicking and slashing an enemy or predator.

What do kiwi birds eat?

Kiwi birds are omnivores, they eat a combination of worms, grubs, bugs, berries and seeds. They can find this food thanks to their great sense of smell. In fact, kiwis are the only birds that have their nostrils on the tip of their beak.

Where do kiwi birds live?

Kiwis don't necessarily need to live in a forest, although they are native to that habitat. Kiwis are also found in scrub and rough farmland, exotic plantation forests, sand dunes, snowy tussocks and mangroves. These birds especially like places with wetland vegetation, and where trees run down to a river's edge.

How do kiwi birds reproduce?

Kiwis reproduce by first setting up a safe territory where they can create a nesting burrow. Once that's done, they'll mate and lay one or two large eggs. In some kiwi species, it is only the male that incubates the egg. After 70-80 days of incubation, the egg will hatch and a fully feathered small kiwi bird will emerge.

They will continue to grow slowly until they are 4 years old, which is when they are a full grown adult kiwi bird. When they leave their nest depends on the species of kiwi bird and their social community.

What's the lifespan of kiwi birds?

Kiwi birds are known to have lived up to 50-60 years in the wild. However, do to their current state as vulnerable to extinction, we are uncertain of their lifespan. There is little research on it.

Kiwi are rare and found in the forests of New Zealand. They are curious birds, though they cannot be trained by humans. Another critical factor influencing their survival is their habitat. They reside in native and scrub wetlands and live in native forests. They cannot survive in an urban jungle.

New Zealand is carrying out a conservation plan to increase the population of wild kiwi bird and restore the bird's formally safe habitats. They will also have to control predators as an average of 27 kiwi birds are killed per week in New Zealand. In fact, Kevin Hackwell, a Forest and Bird campaigns and advocacy mangerIf kiwi don't have the predators managed, something like 5% of the chicks born every year make it to adulthood a year later”.

For more information on the subject, we advise you to take a look at our article: Where do Kiwis live? Habitat and distribution.

What to do if you find an injured Kiwi

Although your first impulse if you find an injured Kiwi may be to take it home and nurse it back to health, this is not the most wise decision. Make sure you follow these simple steps:

Want to learn more? We invite you to watch this Youtube video by ExtinctionChannel about Kiwi birds, their eggs and conservation in New Zealand. 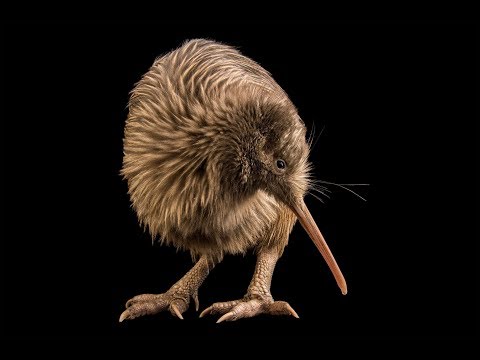 If you want to read similar articles to Kiwis as Pets: General Guidelines and Tips, we recommend you visit our Basic care category.

1 comment
AJ
11/12/2018
Strange article, considering it is illegal to keep a kiwi as a pet here in New Zealand, or even be in possession of one - dead or alive. You would never find one outside of NZ either, other than in a select few zoos.

This article is written because people have shown interest in keeping Kiwi as pets. In it we explain why it is a bad idea as well as what you should do if you end up coming across one in the wild (i.e. nothing, unless it is injured).
Kiwis as Pets: General Guidelines and Tips 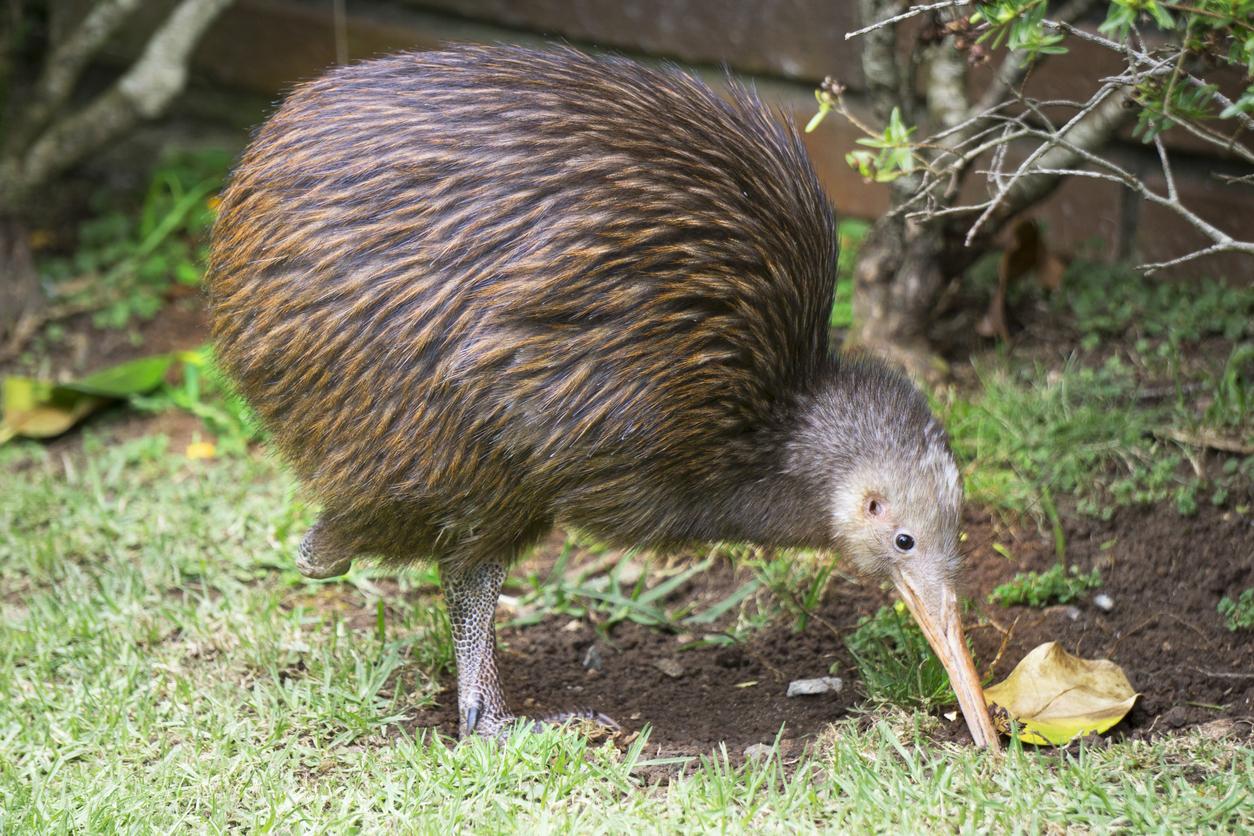 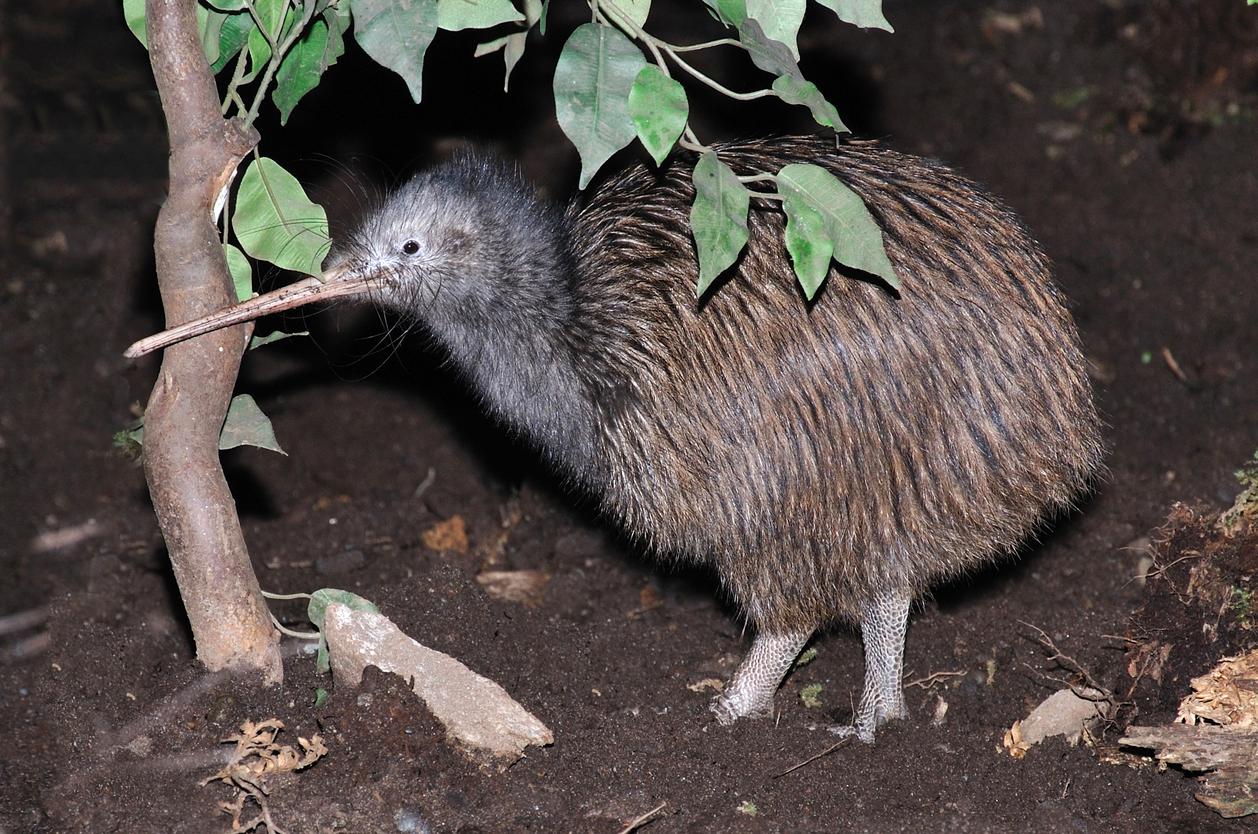 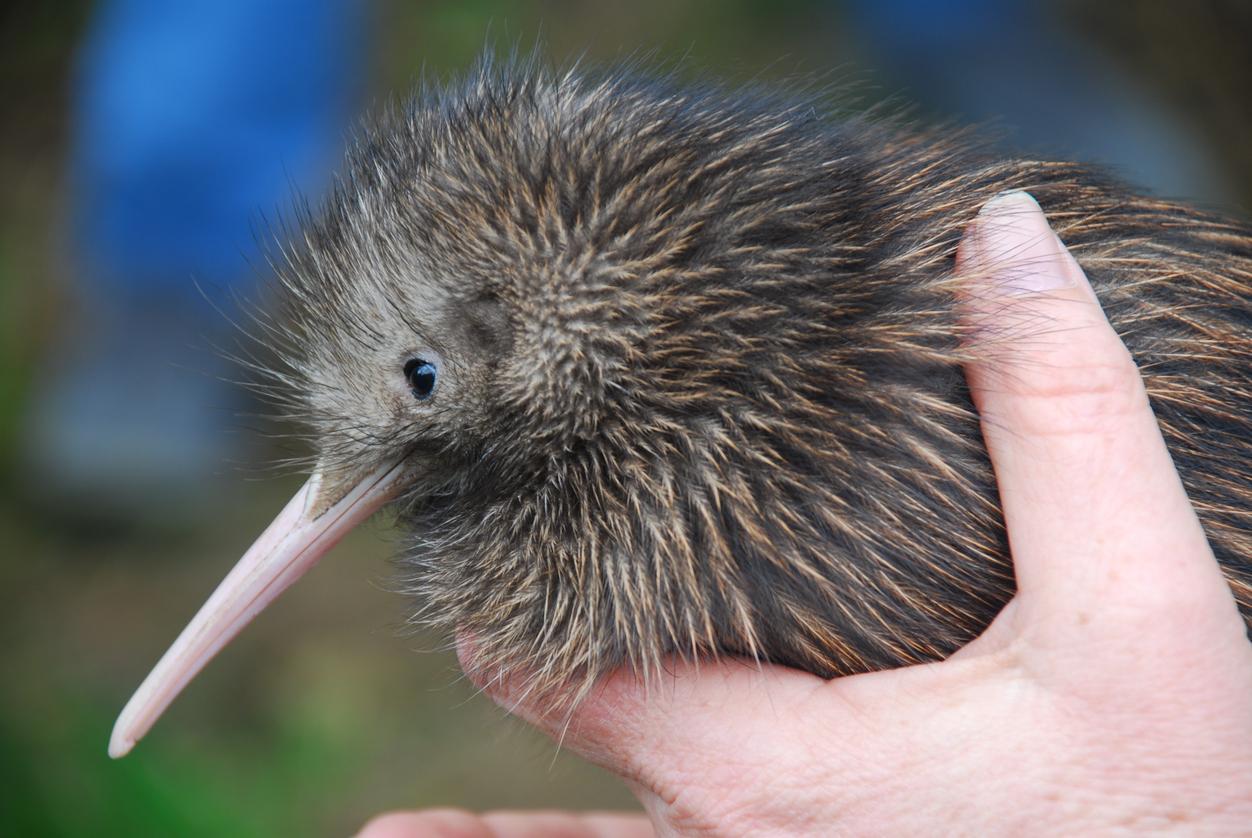 1 of 3
Kiwis as Pets: General Guidelines and Tips
Back to top