By Nick A. Romero, Biologist and environmental educator. March 16, 2022

The pine processionary moth (Thaumetopoea pityocampa) is a moth in the subfamily Thaumetopoeinae in the family Notodontidae, known for the irritant hairs on its caterpillars, its processions, and the economic damage it causes in coniferous forests. It is notable for the behavior of its caterpillars, which overwinter in tent-like nests high in pines and move nose to tail through the forest, protected from predators by their extremely irritant hairs.

Read this AnimalWised article to learn more about the developmental stages of the pine processionary and its key characteristics in order to protect your pets from its dangerous effects.

You may also be interested in: How Long Is the Life Cycle of a Butterfly?
Contents

The processionary moth is common throughout Africa, the Middle East, and Europe and generally has an annual life cycle. However, it has been found to last up to two years in certain high altitude regions. Generally, however, the adult moths lay their eggs on pine trees in July. After 30-40 days, the larvae of this species hatch, so the pine processionary moth caterpillar season begins between August and September.

In the following months, the larvae stay together in groups, both resting and feeding on the trees on which they develop. After three or four months, winter begins, and the caterpillars build nests of white silk, which provide them with the necessary protection to withstand low temperatures. From this moment and until February-April, the caterpillars go through a series of stages and finally begin to descend from the trees to move in the typical way of the species: in the form of a procession, one after the other, which has led to their common name. The larvae burrow into the ground to make way for the next stage of the life cycle, the pupa.

The pine procesionary moth is, therefore, at its most dangerous stage during the months of February through April.

Phases of the pine processionary

The following is a detailed description of the life cycle of a pine processionary caterpillar:

At this stage of its life cycle, which corresponds to the larval stage, the processionary caterpillar builds nests. The nests are built before the onset of winter to provide thermal protection and ensure the survival of the species. They are distinctive and very peculiar, resembling a kind of tent made of white silk. No nest is built during the adult phase.

Reproduction patterns of the pine processionary

The adults of this species live about a day or two. They reproduce as quickly as possible after hatching from the ground because they have such a short life span. Once the female has internalized her eggs, she seeks out a pine tree with its needle-like leaves to lay them.

According to studies, female moths travel an average of 1.7 km to lay their eggs. This is the typical mass of eggs that these insects produce, which in this case can be up to 220 eggs. A curious aspect is that the female produces some types of scales to protect her eggs from predators, simulating pine shoots.

Moths are nocturnal animals that reproduce primarily chemically through pheromone communication. They die shortly after reproducing and laying eggs.

If you are interested in learning more about the life cycle of other insects, such as butterflies, keep reading this article on how is a butterfly born?

How is the pine processionary born?

There are four to five egg masses in a batch, and after the egg masses develop embryonically, which takes 30 to 40 days, the larvae or processionary caterpillars are born. The caterpillar changes size and appearance as it goes through a series of stages after hatching from the egg. For example, at birth it is opaque apple green, but later has some reddish spots on its back. On average, an adult caterpillar is about 40 mm in size.

These caterpillars, in turn, are covered with hairs that are arranged in pairs on each segment of their body. A distinctive feature of these hairs is that, as stinging defense mechanisms, they can cause severe allergic reactions if they come into contact with the skin or mucous membranes of humans or animals. Therefore, they should never be touched.

If your dog comes into contact with a caterpillar, take him to the vet immediately. Continue reading this post to learn more about what to do: pine processionary - first aid for dogs.

Metamorphosis of the pine processionary

Metamorphosis is a process of transformation undergone by certain groups of animals, during which their anatomy and physiology as well as their way of life change completely. The processionary caterpillar, as generally found in butterflies and moths, undergoes this dynamic.

Beginning in February and continuing through April, the adult caterpillars descend from the trees in conspicuous and long processions, one after another entering the soil and burrowing. In the underground stage, the pupa or chrysalis is formed in a cocoon that the caterpillar builds. This is about 20 mm long and initially white-brown or yellowish in color, later turning reddish.

It is in this cocoon that the greatest metamorphosis of the individual takes place, for it is here that the processionary caterpillar becomes an adult and is then already capable of flight. An adult has a wingspan of 36 to 49 mm for females and 31 to 39 mm for males.

Although it is common for adults to hatch annually, a portion of them remain in a state of suppressed development called diapause. In the case of this species, it may remain in this period of inactivity for several years and emerge as an adult when it has undergone metamorphosis. Although everything depends on the environmental conditions, the pupal stage generally lasts 2-3 months.

How long does the pine processionary live?

The processionary caterpillar has a long life span at this stage of its life cycle when compared to other stages of development, such as the adult, which lives no longer than two days. In this sense, the caterpillar lives for at least six months, from hatching from the egg to burrowing to undergo metamorphosis.

If you are interested in learning more about metamorphosis as a process, continue reading this article on animals that go through metamorphosis.

If you want to read similar articles to Life Cycle of the Pine Processionary Caterpillars, we recommend you visit our Facts about the animal kingdom category.

Bibliography
How is A Butterfly Born? - Butterfly Life Cycle
Life Cycle Of Sea Turtles
Life Cycle of a Cat - Stages of Development
Starfish Life Cycle - Reproduction and Life Stages
Related categories
Endangered animals
Most read
1.
What Animal am I According to my Zodiac Sign?
2.
What Does It Mean When a Cat Shows Up at My Door
3.
10 Most Beautiful Animals in the World
4.
Why do Dogs Get Stuck when Mating?
5.
Animals With Scales - Full List
6.
Examples of Vertebrate and Invertebrate Animals
7.
Differences Between Deer, Elk, Moose and Reindeer
8.
Can Cats Absorb Negative Energy?
Pine Processionary Caterpillars and Dogs
Butterfly vs. Moth - Differences Between Moths and Butterflies
Pine Processionary - First Aid for Dogs
New
Body Parts of a Butterfly and Their Functions
Life Expectancy of Boxer Dogs
Why Do Bees Sting?
Do Horses Go Into Heat? - Heat Cycle of Mares
What Is The 5 Kingdom System Of Classification? 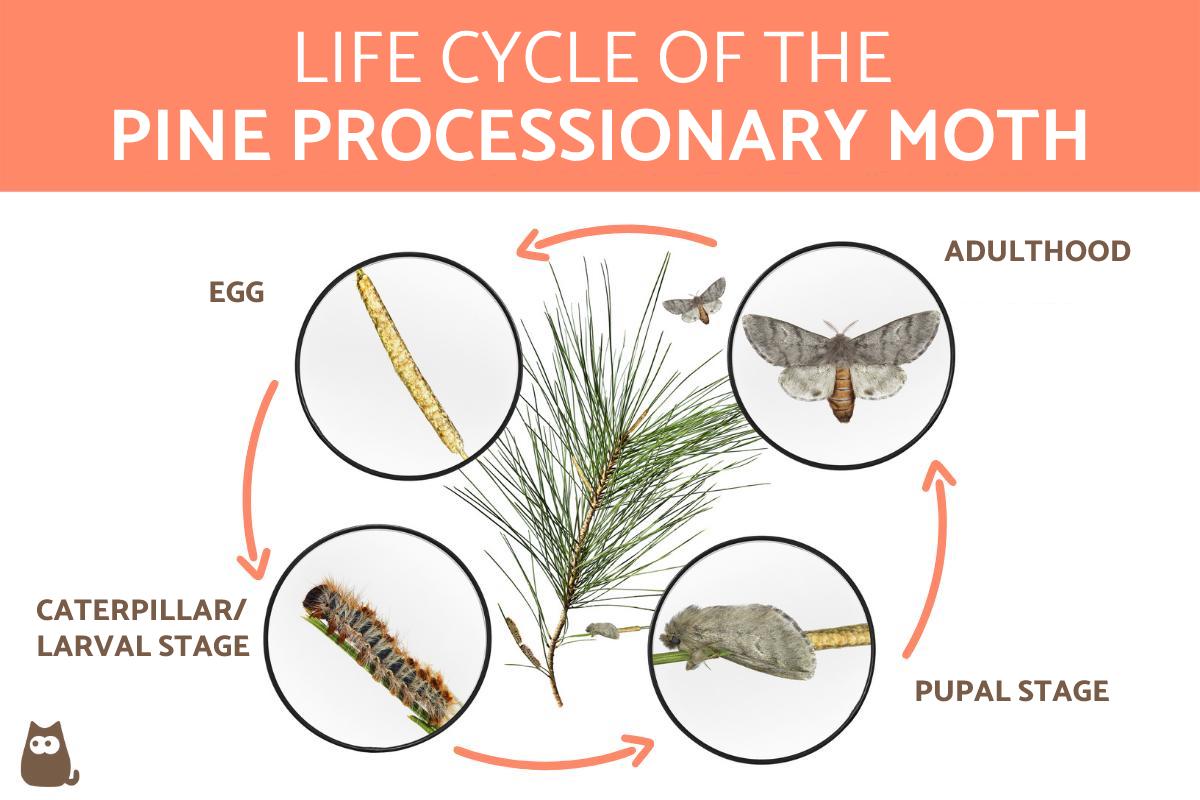 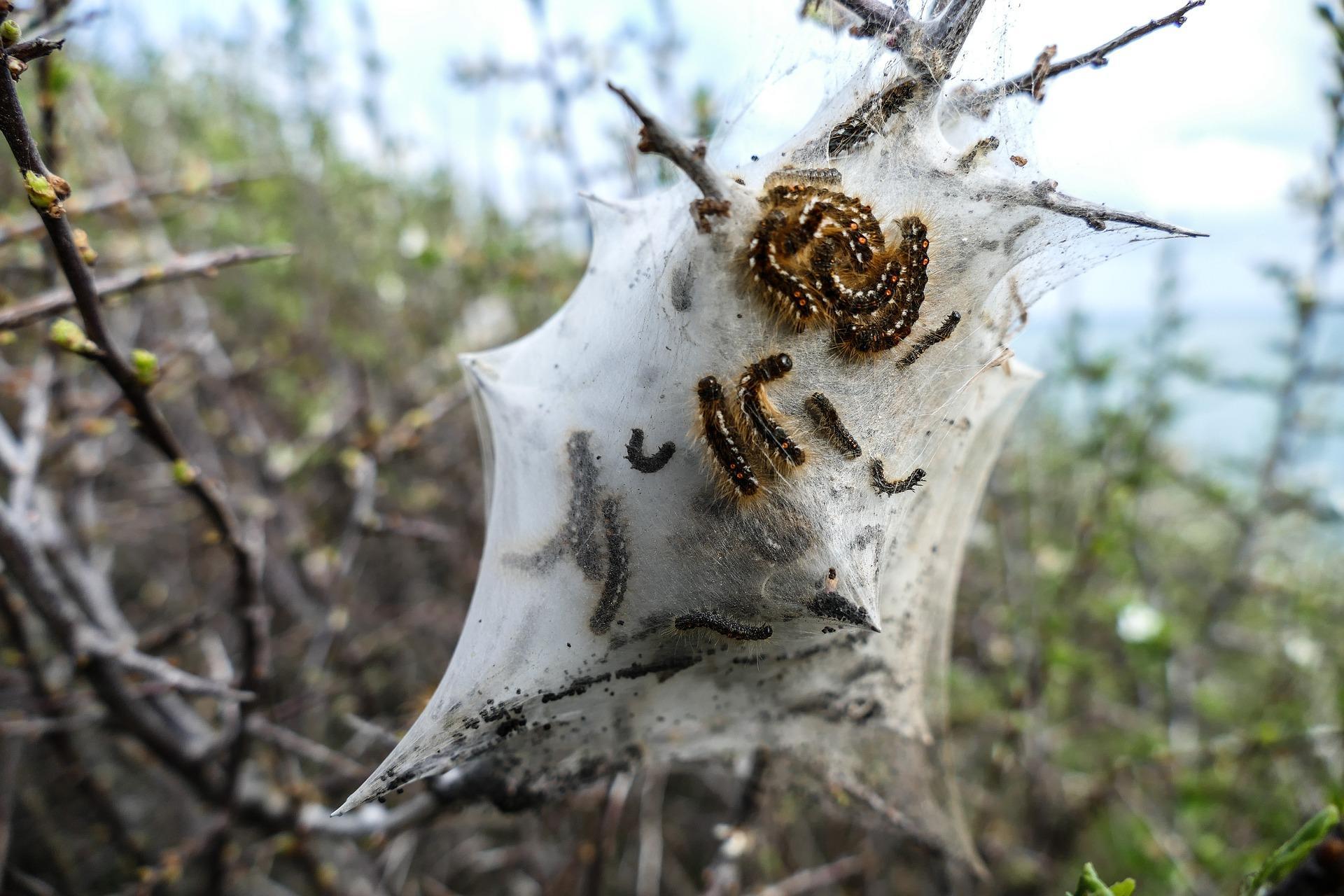 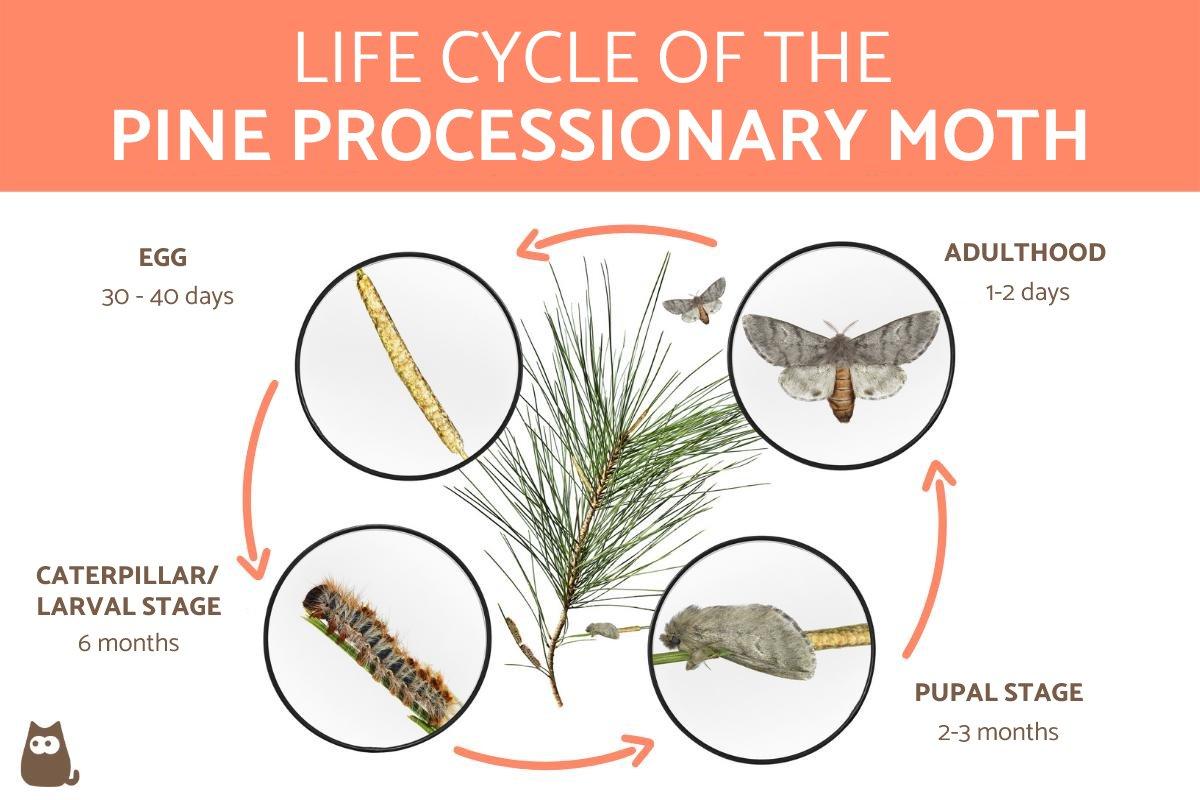 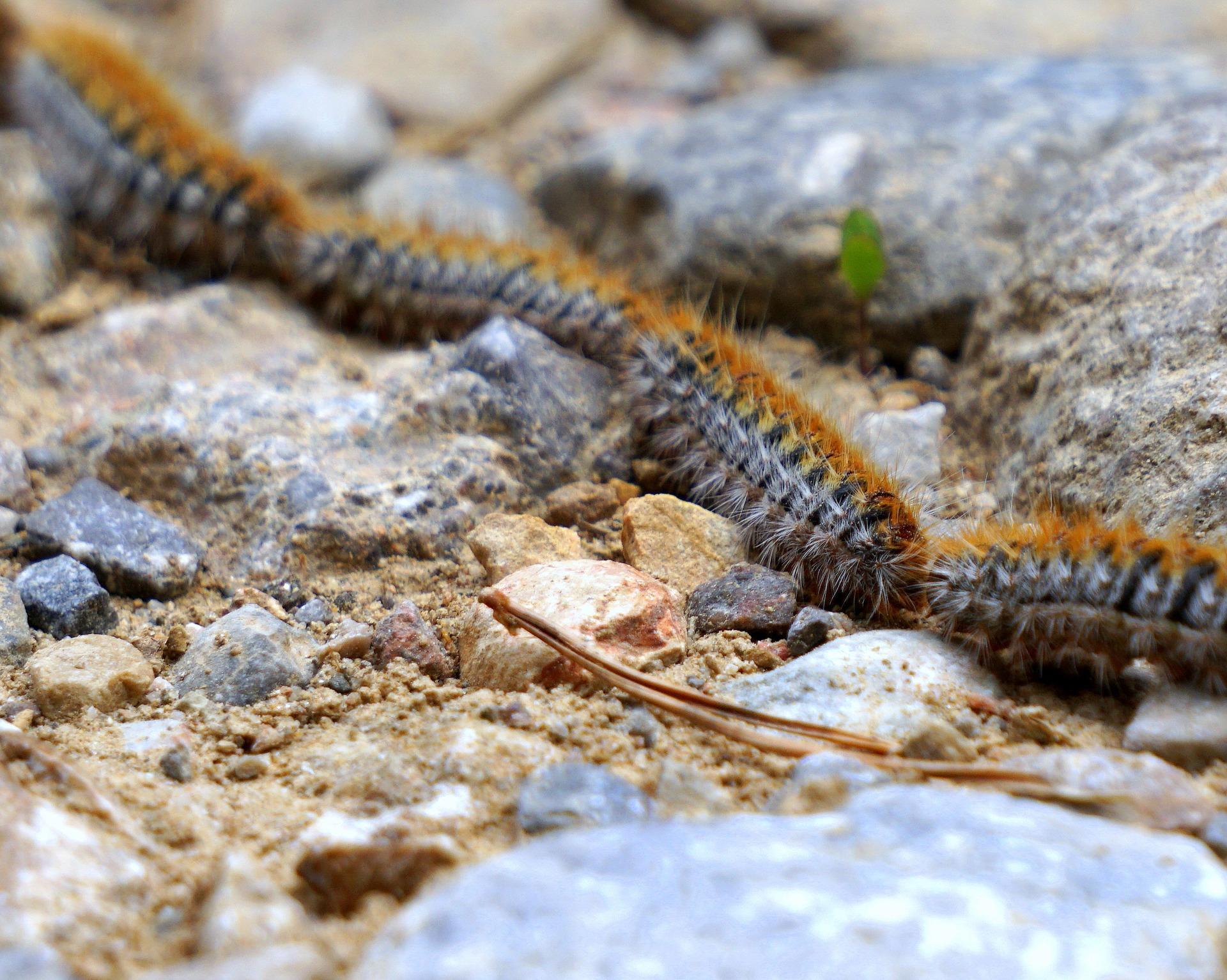