Animals That Go Through Metamorphosis

From birth, all animals undergo various morphological, anatomical and biochemical changes. Even after they reach adulthood, there are still some changes which occur as cells replicate and die in constant order. Many of these changes are physiological and affect body size, shape, etc. Others are hormonal, which can affect physiology as well as mental capacity and other aspects of cognition. Some of changes are minute and essentially imperceptible. In some animals, these changes are so drastic, their entire morphology changes and the adult does not even resemble the juvenile at all. This is the process of metamorphosis.

AnimalWised brings you everything you need to know about animals that go through metamorphosis. We show you the different types of animals which can go through these changes and, most importantly, why they do so.

You may also be interested in: Animals That Breathe Through Skin
Contents

What is metamorphosis in animals

Metamorphosis is a type of animal development from one stage to another. However, unlike other types of development, the change is relatively fast and dramatic. The animal's body structure is significantly different from how it was in the previous stage. Metamorphosis is controlled by hormone release in the cells of the body. Specifically, the hormone released to control the process is known as idothyronine.

It is important to differentiate metamorphosis with other types of growth. In mammals, moving through adolescence is not a metamorphosis as the development is gradual and the adult organism resembles its juvenile form. This is why there are no mammals which go through metamorphosis. Birds cannot metamorphose either, but insects, amphibians and fish.

Insects are a metamorphic group par excellence. They are the animal group which undergoes this change most commonly and, often, the most dramatically. They are oviparous animals which means they are born from eggs. Their development requires the shedding of their skin as this outer covering prevents it from developing in size, unlike other animals. Insects are hexapod invertebrates, meaning they have six legs in their adult stage.

Not all insects will metamorphose in the same way. For example, hexapods in the order Diplura are considered ametabolic, meaning they do not undergo significant morphological change after the nymph stage. They are primarily apterous insects, which means they do not have wings. After the embryonic stage, they only go through small changes such as:

In pterygotic insects (those which do have wings), there are several types of metamorphosis. These types are categorized into three categories, dictated by the amout and type of change the insect undergoes. They are:

The biological reason for metamorphosis, other than the fact it needs to change skin is to separate the offspring from parents. This is partly due to avoid competition for the same resources. Typically, the larvae will live in different places to the adult insects. For example, the larvae may stay in an aquatic environment, while the adults stay away from water. They feed differently as larvae may be herbivorous while adults feed on other insects (or vice versa).

Amphibian animals also present metamorphosis, with some being more or less subtle than others. The main purpose of amphibian metamorphosis is to eliminate the gills they have in younger stages and allow for lung development which allows them to breathe on land. There are some exceptions, such as the Mexican axolotl (Ambystoma mexicanum). In its adult stage, the axolotl still has gills meaning it is considered an evolutionary neoteny (the maintenance of juvenile features in the adult stage).

Amphibians are also oviparous animals. From the egg emerges a small larva which can be very similar to the adult, as in the case with salamanders and newts, or very different, as occurs in frogs or toads. In fact, the frog is a very common example used to explain amphibian metamorphosis.

At birth, salamanders already have legs and tails like their adult stages. However, they also have gills. After metamorphosis, the gills disappear and lungs develop. This process may be delayed for several months, depending on the individual species.

In anuran animals (tailless amphibians) such as frogs and toads, the metamorphosis is much more complex. When the eggs hatch, small larvae with gills and tails emerge. They do not have legs and the mouth is only half developed. This is known as a tadpole. After some time, a layer of skin begins to grow over the gills and small teeth appear in the mouth.

After this point, the hind legs develop. Two bumps appear at the front where eventually front limbs will develop. In this stage, the tadpole will still have a tail, but it will also be able to breathe air. The tail will slowly diminish until it disappears completely, giving rise to an adult frog or toad.

Metamorphosis in other animals

It is not only amphibians and insects which go through the process of metamorphosis. Many other animals belonging to different taxonomic groups also undergo these dramatic changes, for example:

If you want to read similar articles to Animals That Go Through Metamorphosis, we recommend you visit our Facts about the animal kingdom category.

Axolotl Reproduction
12 Things that Make Cats Go Crazy
Life Cycle of the Pine Processionary Caterpillars
Frugivorous Animals - Animals That Eat Fruit
Related categories
Endangered animals
Most read
1.
What Animal am I According to my Zodiac Sign?
2.
What Does It Mean When a Cat Shows Up at My Door
3.
10 Most Beautiful Animals in the World
4.
The 10 Most Solitary Animals in the World
5.
Animals With Scales - Full List
6.
Why do Dogs Get Stuck when Mating?
7.
My Female Dog In Heat Won’t Accept A Male - Causes
8.
How Many Types of Lions Are There?
How is A Butterfly Born? - Butterfly Life Cycle
Animals That Eat Snakes
Animals that begin with N
Animals That Start With I
20+ Animals That Change Color
Animals That Play Dead
15 Animals That Pollinate
20+ Incredible Animals that Migrate and Why

Animals That Go Through Metamorphosis 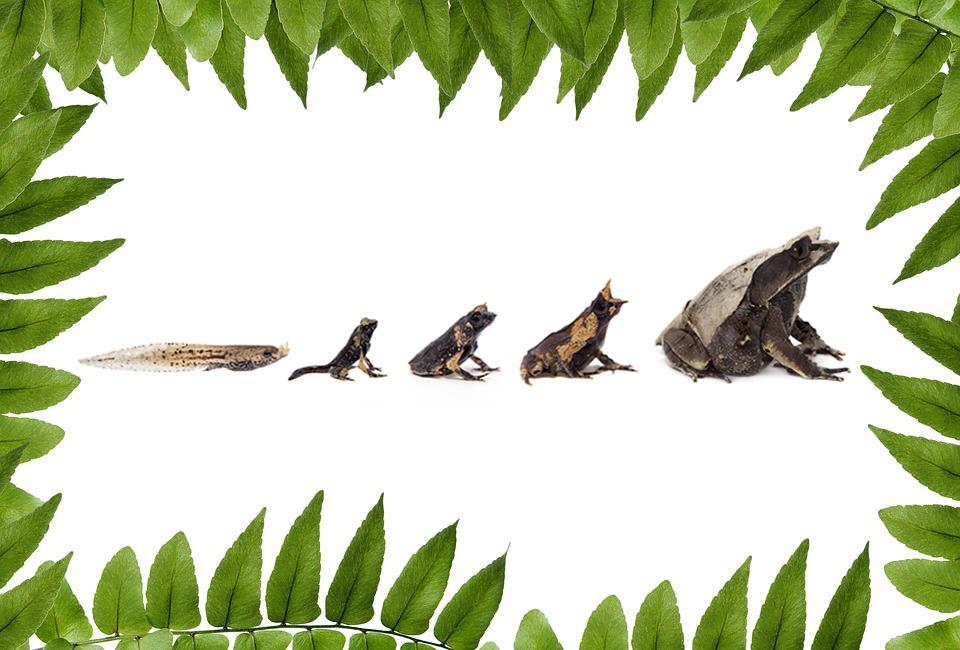 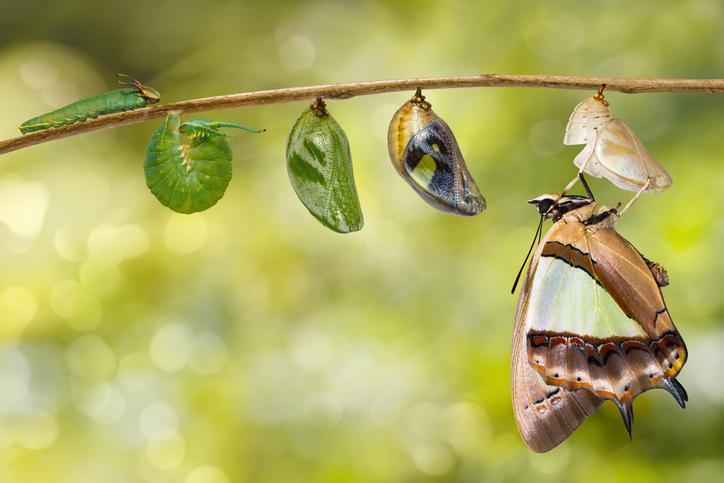 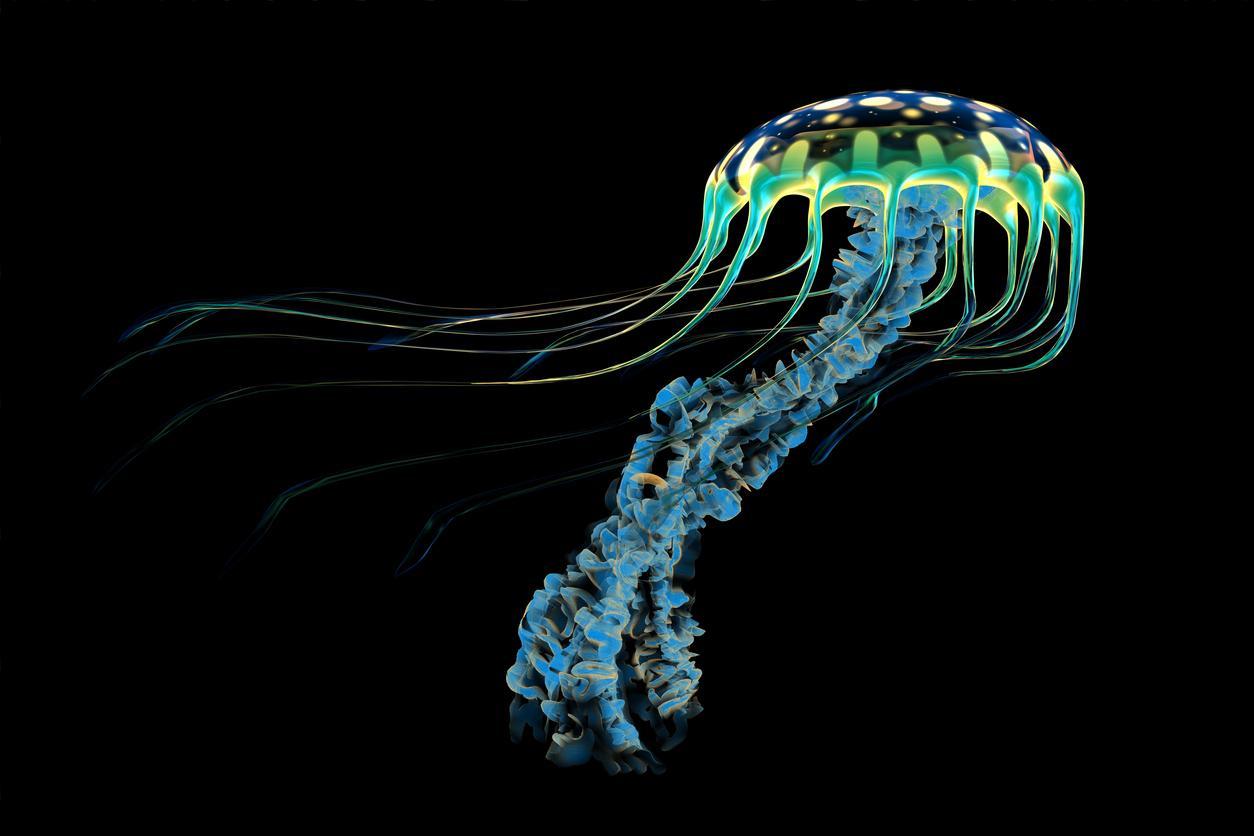 1 of 3
Animals That Go Through Metamorphosis
Back to top