By Matthew Nesbitt, Journalist specialized in animal research. May 14, 2020

There is a case to be made that breeding of Pugs should not be encouraged. Their morphology means they are prone to various diseases and health conditions common to brachycephalic dogs. However, anyone who has adopted a Pug into their family knows just how amazing they are as pets. The are so loving and can make wonderful companions to anyone willing to meet their needs. One issue we might see is the dog making strange noises during a walk or when they get excited.

For this reason, AnimalWised brings you this article on what happens when your Pug keeps making a honking noise. We explain the reasons behind the phenomenon as well as if we need to do anything about it.

You may also be interested in: My Cat Has a Gurgling Sound in Their Throat
Contents

Why do brachycephalic dogs make noises?

Pugs are a purebred dog, meaning they are bred to conform to certain common physical traits. Unfortunately, this often happens at the expense of their health. For a Pug, having a squashed nose, flat face and shortened palate gave them the peculiarly adorable appearance they have today. It also gave them a much greater propensity toward respiratory problems.

The shortness of the Pug's palate and the restricted airways of their nose and throat means a Pug will have difficulty breathing. A symptom of this problem which many Pug guardians will notice is that they make certain noises when they breathe. The sounds the dog makes will depend on their activity.

Pugs are not known for their deep barking. Instead, they will often make ‘yipping’ or light barking noises. They may do this when they miss their guardian or want attention. When they are playing or running, they will often make a grunting noise which sounds quite congested, as if they have a cold. This is because they are trying to breathe in more air, but their restricted airways contract and cause them to make noises.

So, when our Pug is making a honking noise, what might this mean?

Why is my Pug making a honking noise?

Among the respiratory conditions which affect brachycephalic dogs is one which causes them to make a noise which sounds like ‘honking’. Some people think it sounds as if the Pug is drowning, but the phenomenon has come to be known as ‘reverse sneezing’. It is a condition which most Pugs will suffer from time to time, some more than others.

The phenomenon sounds like the dog is suffocating and can be quite worrying for the dog's guardian. It is normal to see the dog extend their neck and arch their back. The reason it is called a reverse sneeze is quite literal. With a normal sneeze, the dog would expel air forward, often accompanied by a noise due to congestion. For a reverse sneeze, air is being drawn in with a congested sound.

Congested or compromised airways are what lead to the honking noise. As the air comes in, the dog struggles to breathe in sufficient air and makes a honking noise, similar to if someone were hyperventilating. However, the Pug is not hyperventilating and it is important to remember this is a fairly normal occurrence. These episodes can last about a minute and come and go throughout the dog's life.

The Pug and other brachycephalic dogs have shortened palates and restricted airways which makes breathing difficult overall. However, we reverse sneeze will usually be triggered by some sort of irritation to the palate, making them feel as if they are drowning. If your dog has just had a bath, eaten something sticky or has exercised, it is possible irritation can lead to a reverse sneeze. We should be aware, but not too worried when the Pug is making a honking noise.

There are some individuals with a greater propensity towards reverse sneezing and some situations which can induce an episode. For example, if your dog suffers from allergies, reverse sneezing is likely to be more frequent. There are irritants such as dust, pollen, cleaning products, food or perfumes, which can lead to an allergic reaction. While any allergic reaction can be dangerous, this is especially so with brachycephalic dogs.

As we stated above, exercise and irritants can induce a reverse sneezing episode in Pugs. Even eating and drinking their normal food can instigate a reaction. In general, you will not need to take your Pug to the veterinarian during a reverse sneeze. However, if the attacks are frequent, they appear to be in distress or there are complications such as passing out, you will need to take them for a checkup. When the dog has allergies, these reactions need to be carefully monitored.

How to help prevent reverse sneezing

As we have explained, reverse sneezing is relatively common and benign. However, it can be uncomfortable and if it is possible to reduce the possibility of an episode, it will be better for their general well-being. Here's how you can help a Pug with reverse sneezing:

This article on the best food for Pugs is also a good way to maintain the general well-being of your dog.

Unfortunately, there is not much else you can do when a Pug is reverse sneezing. This is a condition which happens from birth. Although you can help them to ease the issue, it is not something we will be able to eliminate completely. Fortunately, reverse sneezing does not pose a serious or immediate threat to your Pug's well-being. 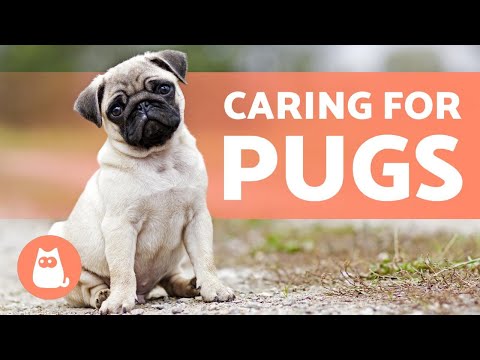 If you want to read similar articles to My Pug Keeps Making a Honking Noise, we recommend you visit our Breathing diseases category.

My Cat is Wheezing When Breathing
Why is My Bulldog Snoring Loud?
Why is My Dog Panting So Much?
Tracheitis in Dogs - Symptoms, Causes and Treatment
Related categories
MedicineDegenerative diseasesHome RemediesSkin problemsEye problemsNeurological diseases
Most read
1.
My Dog Is Bleeding from His Penis
2.
My Dog Keeps Licking Her Private Area - All Possible Reasons
3.
What to Do if My Dog has Something Stuck in his Throat?
4.
My Dog's Poop Starts Solid Then Goes Soft
5.
Why Is My Cat Vomiting White Foam?
6.
My Cat Has Liquid Coming From Their Anus
7.
Why Does My Cat Push Out His Penis and Lick It?
8.
My Dog Has Pus Coming From His Penis
My Cat Is Reverse Sneezing
My Cat Keeps Sneezing But Seems Fine - Common Cold in Cats
Reverse Sneezing in Dogs - Causes, Treatment And Care
My Cat Is Coughing and Gagging
Snuffles (Pasteurellosis) in Rabbits - Causes, Symptoms And Treatment
Cat Sinus Infection: Home Remedies
Respiratory Infections in Dogs - Upper & Lower Respiratory Disease
Rhinitis in Dogs: Types, Symptoms and Treatment 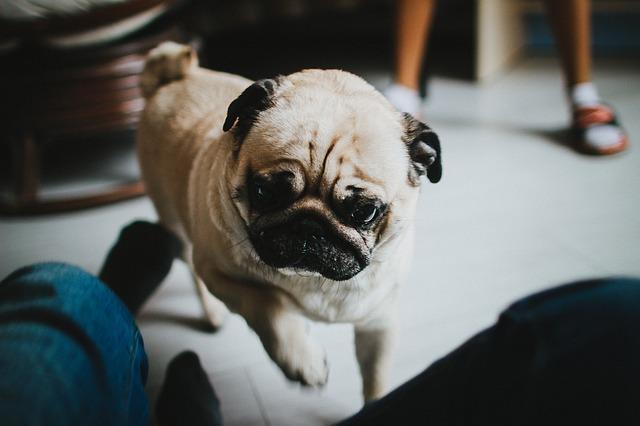 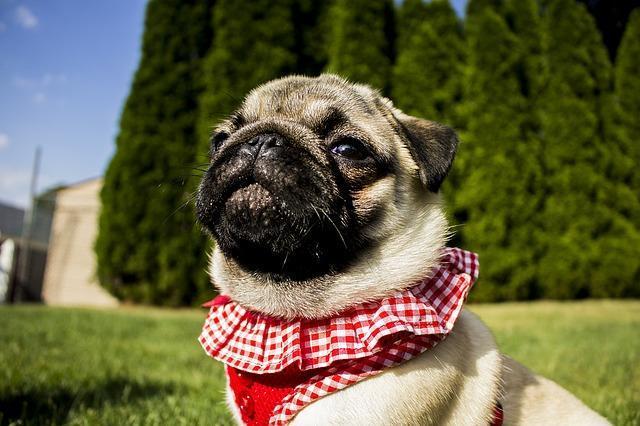 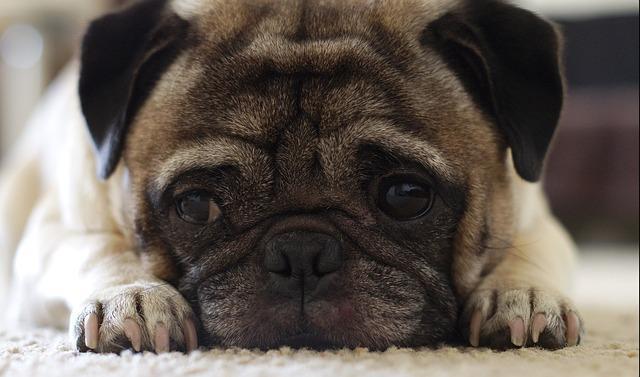