My Puppy Has a Dry Nose - What Does It Mean?

When caring for a puppy, we need to be vigilant against any possible symptom of disease. Some will be obvious or include changes of behavior. Others may be a little more subtle. When a dog has a dry nose, many of us think this is abnormal and a sign of a problem. This is partly due to the perceived wisdom that a dog's nose must always be wet, so a dog with a dry nose must, therefore, be unwell.

My puppy has a dry nose, what does it mean? At AnimalWised we explain the reasons why your dog has a dry nose and let you know if there are circumstances where we should be worried.

You may also be interested in: How Long Does It Take a Dog to Recover From Neutering?
Contents

When we adopt a puppy, it should after a minimum of 8 weeks spent with their mother and siblings. Not only can this be emotionally damaging to the young dog, but newborn puppies are physically underdeveloped. Canines are altricial animals, meaning they are unable to look after themselves when they are born. It isn't until 2 weeks of life their sense of smell begins to develop, as well as their eyes open and they can start to hear.

Once the puppy's sense of smell begins to develop, it won't be long before it vastly surpasses the olfactory ability of humans. A canine's sense of smell is between 10,000 and 100,000 times better than our own. They use it to navigate their environment, finding food to eat, garnering information about other dogs and even being able to determine an individual's well-being.

Since a puppy's sense of smell is so important to them, a healthy nose means a healthy dog. Dog's noses can also be of varying colors. A dog's nose can even change color in certain circumstances.

Why do puppies have wet noses?

Since we humans often have a runny nose when we are sick, we may think the same with a puppy. However, a dog's anatomy is not the same as ours, so we shouldn't expect their bodies to function in quite the same way. Here are some reasons why a puppy's nose is wet:

As you can see, it is beneficial for a puppy to have a wet nose. This doesn't mean a dry nose is necessarily a problem, but we explain further below.

Why is my puppy's nose dry?

The wetness of a healthy puppy's nose can vary during the day depending on various factors. There are a minority of times when a dry puppy nose might be a problem. This is particularly if it is chronically dry or has cuts, scabs or sores. Most of the time there won't be a problem. Below we explain the reasons why a puppy's nose is dry:noses:

Whatever may be the reason, a dry nose is usually not a cause for concern. However, if they have a chronic dry nose, it may be a sign of illness. In these cases, take them to a veterinarian for examination and diagnosis. The same should be done if the dog's mouth is routinely dry.

If you want to read similar articles to My Puppy Has a Dry Nose - What Does It Mean?, we recommend you visit our Extra care category.

Is it Bad to Sleep with my Rabbit?
My Turtle Isn't Moving - Why and What to Do
Can the Male Dog Be Around Newborn Puppies?
What NOT To Do To Your Dog
Related categories
Fur careEye careDental hygieneNail careGeriatricsHeat
Most read
1.
When Does a Dog Go Into Heat After Having Puppies?
2.
Third Eyelid Showing in Cats - Causes and Treatment
3.
Can You Touch Newborn Puppies?
4.
Why Is My Pregnant Dog Not Eating?
5.
Dog Pregnancy - Week by Week
6.
How do Horses Mate? - Horse Reproduction
7.
How to Control a Male Dog Around a Female in Heat
8.
Possums as Pets: General Guidelines and Tips
My Rabbit Died - What Do I Do with the Body?
Albino Doberman Pinscher - Characteristics and Care
What is Malt Paste for Cats?
I Can't Take Care of My Dog Anymore
Caring for a Dog After Spleen Removal
Tips to Prevent Sedentary Habits in Dogs
My Dog Is in Heat and Aggressive
How to Get a Cat to Drink Water

My Puppy Has a Dry Nose - What Does It Mean? 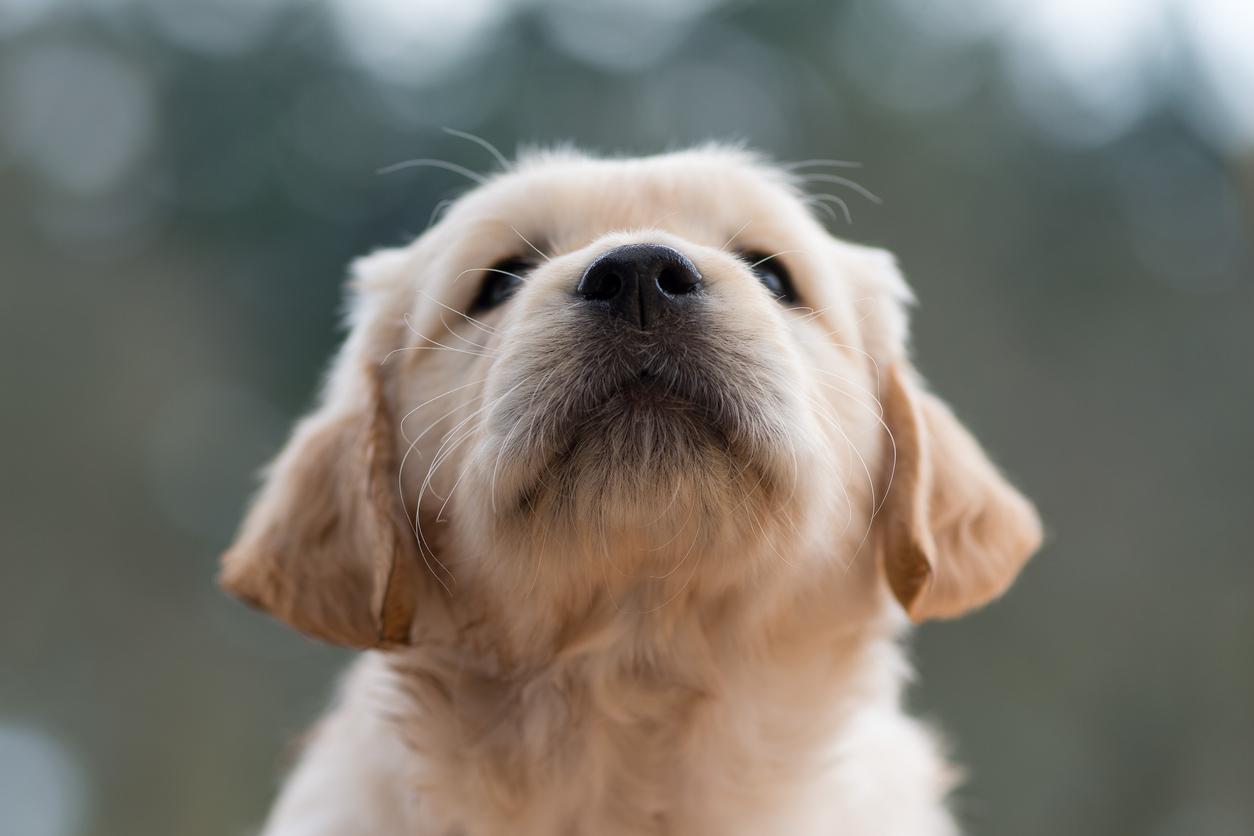 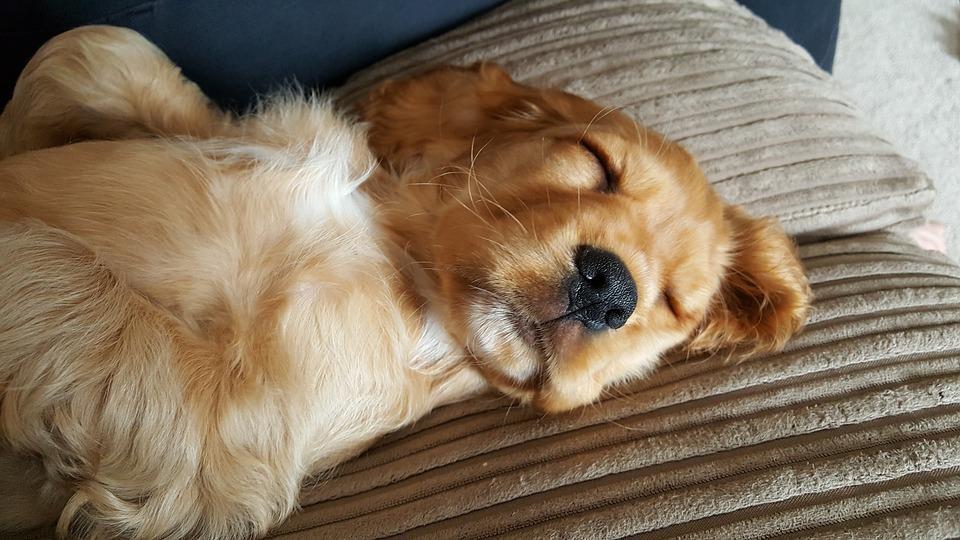