Swallow Bird Migration - How, Why, and Where Do Swallows Migrate?

By Nick A. Romero, Biologist and environmental educator. May 3, 2022

Swallows are a diverse group of birds in the family Hirundinidae, characterized in part by their typical way of drinking water and hunting in flight, as well as their ability to feed chicks while hovering in the air. These flying vertebrates are common in almost all regions of the world, and most species develop extraordinary migratory habits.

In this AnimaWised article, we explain everything you need to know about the migratory habits of these animals, including why, how, and where swallows migrate to.

You may also be interested in: Where Do Swallow Birds Sleep?
Contents

Swallows are insectivores, and their diet consists mainly of flying insects. Since flying insects are often found over bodies of water and lakes, they often feed over them. However, swallows are also found in any open habitat, including grasslands, open forests, savannas, swamps, mangroves, and scrublands, from sea level to high alpine areas. Because swallows feed exclusively on flying insects, they do not need to fatten up before taking off and can eat their food en route. Nevertheless, many of them starve to death during migration. If they survive, they can live up to sixteen years.

In ancient times, swallows were believed to hibernate or even retreat underwater for the winter. This idea may have been supported by the habit of some species of settling into pigeon houses, nests, and other shelters in harsh weather.

Swallows migrate at night, although they are diurnal animals. They rest during the day, taking small naps and roosting in large numbers at traditional stopover sites. Swallows tend to fly low, covering about 200 miles (320 km) per day. They can fly up to 6000 miles (about 9,656 km) on each migration.

If you want to learn more about swallows and some of their migratory habits, check out this other article on where do swallow birds roost?

Why do swallows migrate?

As we have already mentioned, the diet of swallows consists largely of insects, although they may also eat some seeds or fruits in small quantities. During the winter months, temperatures in the Northern Hemisphere drop, trees lose their leaves, and many insects hide and hibernate. If the swallows were to stay during this season, they could starve. For this reason, they are forced to move south, where temperatures are more reasonable and food is always available.

By nesting in the north, swallow families are less threatened by predators, which means they can raise more chicks per pair. For this reason, swallows are considered the most devoted parents in the bird world, traveling long distances to find safe nesting sites.

When do swallows migrate?

The migration date of swallows in most countries is determined by the onset of winter, and the date may vary by region.

In the Northern Hemisphere, migration to the south usually occurs in September and October.

In early September, most swallows prepare for their migration. It is not uncommon to see them fluttering restlessly and often congregating in large numbers. Most swallows leave during September, with young birds being the first to go. A few stragglers, however, may remain into October.

Even though most species of swallows migrate, some species of this family already live in the tropics and subtropics and are therefore non-migratory birds. These are some examples:

There are some species of swallows native to the tropics that also migrate. Even though there are no drastic temperature changes throughout the year in the tropics, there are always periods of rain and drought that affect the food supply and force some tropical swallow species to migrate.

If you want to learn more about swallows and other migratory birds, check out this other article on Swallows, swifts, and Martins.

Where do swallows migrate?

The migratory routes of swallows vary greatly depending on the species and the region from which they originate. Since swallows are so widespread, to understand their migration routes we need to take a closer look at some of the best known species in this family:

Migration routes of the barn swallow

The barn swallow (Hirundo rustica) is the most widespread swallow species in the world, covering 251 million square kilometers. It has the largest natural range of any passerine bird in the world and is found in Europe, Asia, Africa and the Americas. In winter, the barn swallow is cosmopolitan in its choice of habitat, avoiding only dense forests and deserts. Most barn swallows migrate from the northern to the southern hemisphere (South Asia, Africa, Central and South America). It tends to move into open habitats with low vegetation such as savannas and ranchlands, being particularly attracted to burned or harvested sugarcane fields and the waste from sugarcane.

Migration routes of the sand martin

The sand martin (Riparia riparia), also called European bank swallow, bank swallow in America, and collared swallow in India, is a migratory passerine bird in the swallow family. It has a large range in summer, encompassing virtually all of Europe and the Mediterranean countries, and extending across the Palearctic to the Pacific. It is a Holarctic species that also occurs in North America. In winter, it migrates to eastern and southern Africa, South America and the Indian subcontinent.

Migration routes of the tree swallow

The tree swallow (Tachycineta bicolor) breeds in North America. Its range extends into north-central Alaska and to the tree line in Canada. In the eastern part of its range it occurs as far north as Tennessee, in the west as far north as California and New Mexico, and in the center as far north as Kansas. Occasionally it breeds farther south in the U.S. The wintering range extends from California and southwestern Arizona in the west and southeastern Virginia in the east southward along the Gulf Coast to the West Indies, Panama, and the northwestern coast of South America.

As you can see, swallow migration routes vary greatly depending on both the species and the habitat into which they migrate.

If you want to read similar articles to Swallow Bird Migration - How, Why, and Where Do Swallows Migrate?, we recommend you visit our Facts about the animal kingdom category.

Bibliography
20+ Incredible Animals that Migrate and Why
The Difference Between Swallows, Swifts and Martins
What Are the Different Types of Swallow Birds? - With Photos!
Where Do Kiwis Live? - Habitat and Distribution
Related categories
Endangered animals
Most read
1.
What Animal am I According to my Zodiac Sign?
2.
What Does It Mean When a Cat Shows Up at My Door
3.
10 Most Beautiful Animals in the World
4.
Animals With Scales - Full List
5.
Why do Dogs Get Stuck when Mating?
6.
Can Cats Absorb Negative Energy?
7.
The 10 Most Solitary Animals in the World
8.
Differences Between Deer, Elk, Moose and Reindeer
Where Do Penguins Live?
Why Do Birds Chirp at Night?
Where Do Cheetahs Live?
Where Do Killer Whales Live?
Where Do Owls Live? - Owl Habitats
Where Do Deer Live?
Where Do Elephants Live?
Where Do Giraffes Live? Habitat and Distribution

Swallow Bird Migration - How, Why, and Where Do Swallows Migrate? 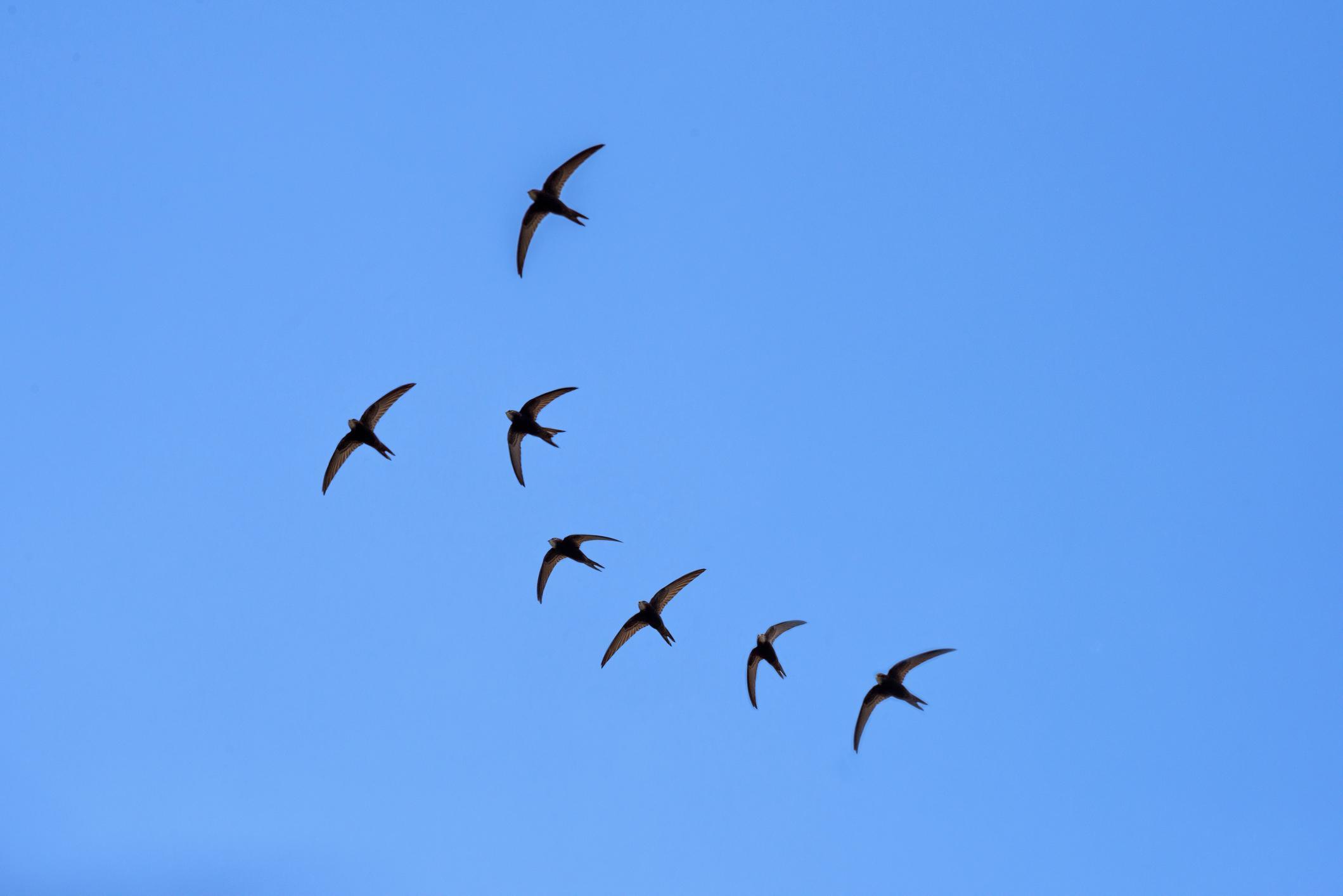 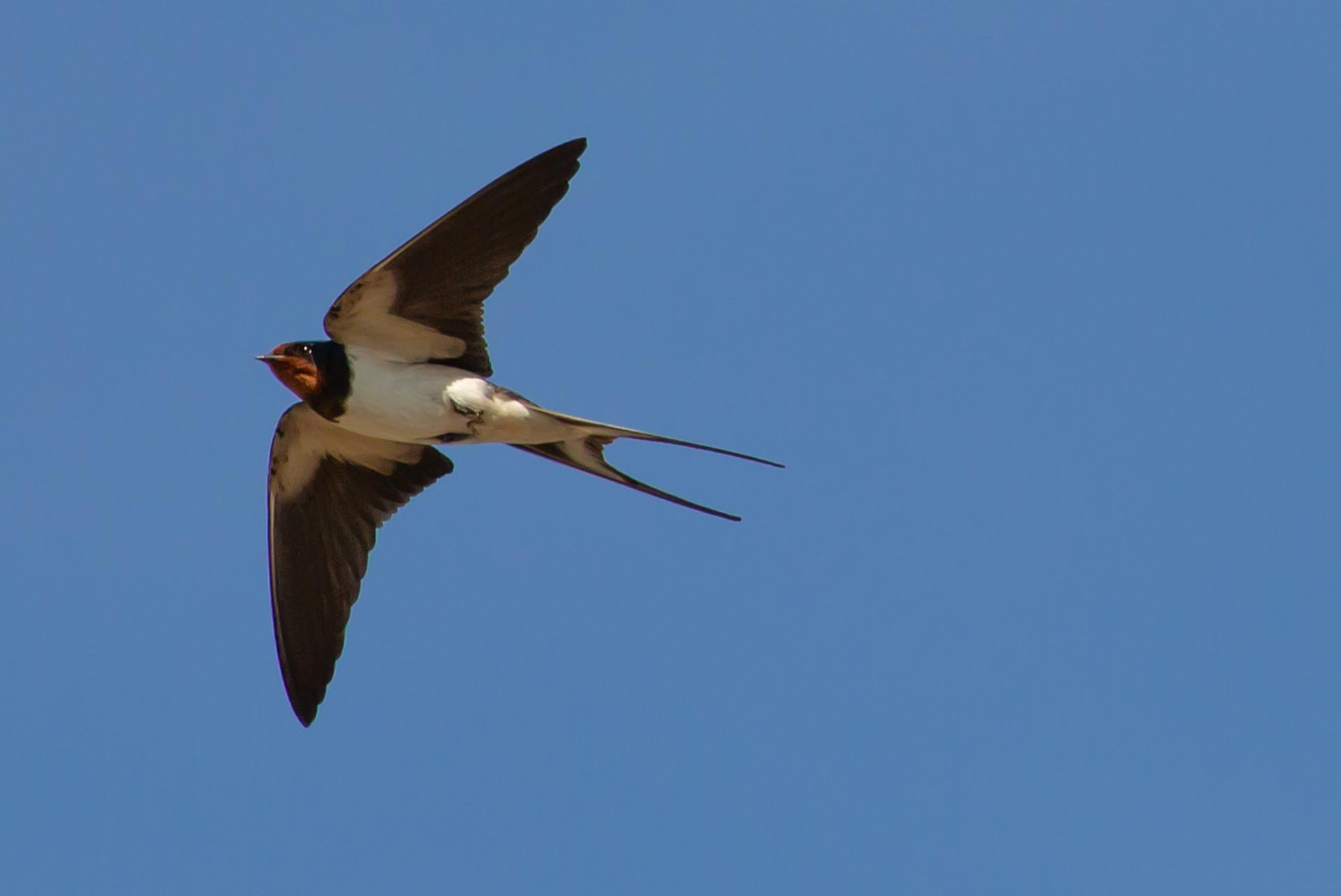 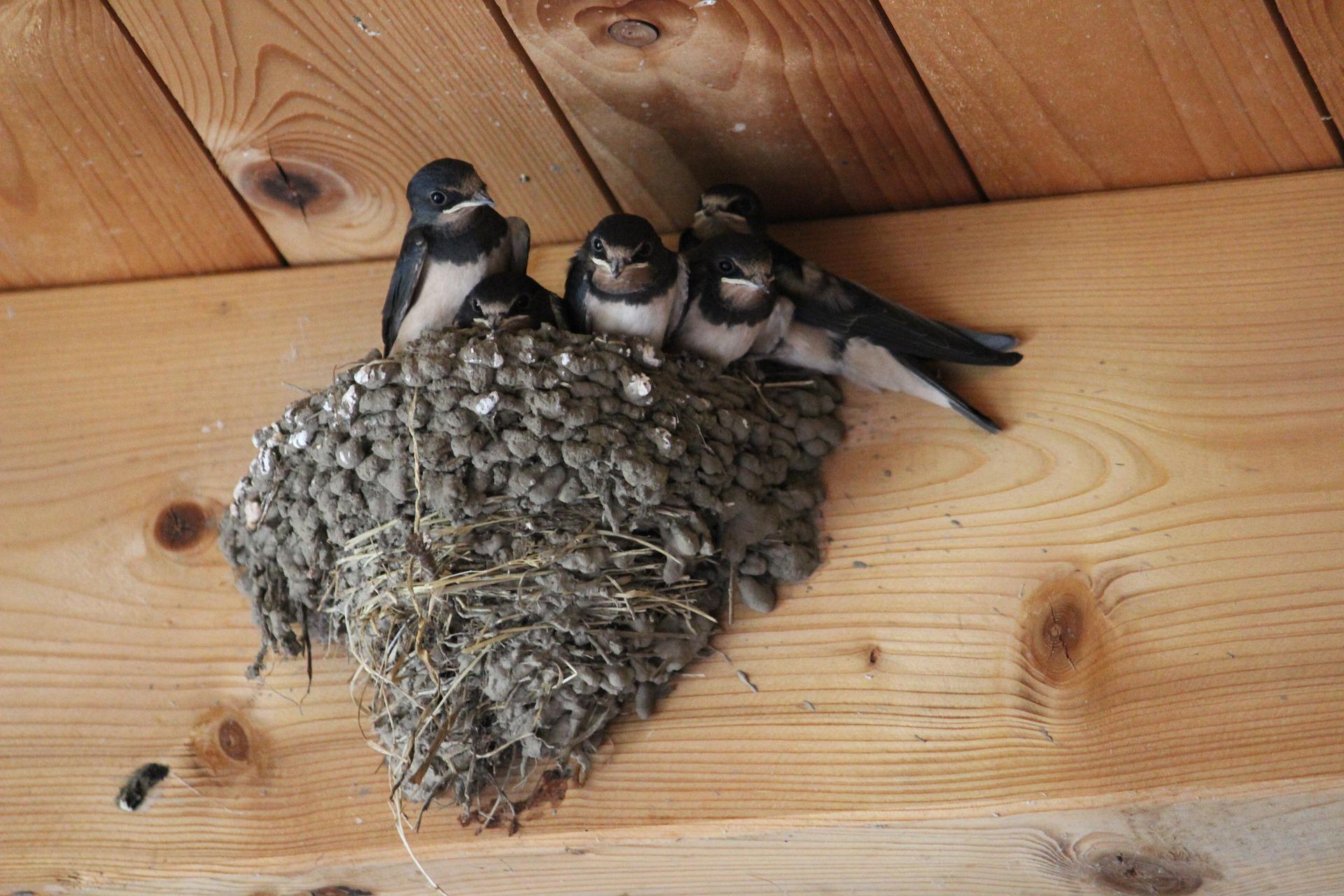 1 of 3
Swallow Bird Migration - How, Why, and Where Do Swallows Migrate?
Back to top