What Are the Different Types of Swallow Birds? - With Photos!

By Ana Diaz Maqueda, Biologist specialized in ethology. May 25, 2020 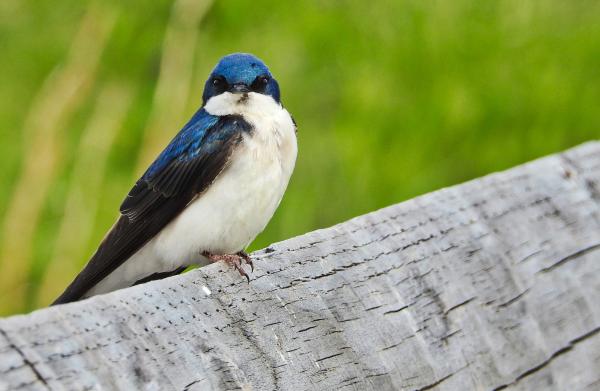 Swallows are small and beautiful birds that are known to overseas in winter. They often go to Africa, Argentina or even Australia and then return home when the heat begins.

In this AnimalWised article we are going to talk about swallows, their habitat, diet, characteristics, etc. We will also mention the different types of swallow birds, as there are 75 species of swallow birds and 8 are native to native to North America. Keep reading to learn more!

You may also be interested in: Types of Eagles - Different Eagle Species with Photos
Contents

Swallows belong to the Hirundinidae family. There are 75 different swallow species. The most widespread species of swallow birds one can see circulating through the skies is the barn swallow (Hirundo rustica). In fact, the term “swallow” is used colloquially in Europe as a synonym for the barn swallow.

These birds are highly adapted to aerial feeding and their distinctive appearance. A great number of European and North American swallows are long-distance migrants that travel in the winter in search for a warmer temperature. By contrast, the West and South African swallows are nonmigratory.

Swallows live in a multitude of different habitats, from woodlands to grasslands. They only need mud to build their nests, allowing them to survive in different environments.

Swallows are very small birds with a short and wide beak with strong jaws. For example, the barn swallow measures 5.9-7.5 inches in length and has a wingspan of 11.4-12.6 inches. Swallows have two foveae in each eye, giving them sharp lateral and frontal vision to help track prey. They also have relatively long eyes, with their length almost equaling their width.

Swallows have short legs and feet that are adapted to perching rather than walking. To learn more about bird feet, read our article about the different types of bird feet. The plumage of the swallow will depend on the type of swallow species as they vary greatly in color.

When it comes to their behavior, swallows will vary depending on their species. Nevertheless, all swallows are excellent flyers that use their skills to feed and mate. Usually, the male will select the nest site and then attract a female using song and flight.He will also have to protect that territory (depending on the species).

Outside the breeding season, some species will form large flocks and even roost communally. This helps them protect one another from predators, such as sparrow hawks. Other non-social species, do not form flocks. However, their chicks will remain with their parents for a while after the breeding season. Swallow parents will attack humans that get too close to their nest in order to protect their chicks.

What do swallows eat?

Swallows are insectivorous animals which means they feed on insects. They usually feed on these insects when they are in plain flight, but sometimes they feed on insects on land or branches. Some species are more picky when it comes to choosing what insect they will eat. However, for the most part, they avoid any stinging insects such as bees or wasps. In addition to insects, some species also occasionally feed on some fruits and plants.

This species of swallow has blue plumage on their back, wings and tail, as well as tawny colored plumage on their abdomen. They also have some small white spots under their tail that is difficult to observe when not up close. Males have a bolder plumage than females.

Barn swallows are common in open habitats such as fields, parks or even coastal waters. They need to have water nearby as they need that to build their nest. They will also use mud and their own saliva. Barn swallows weigh about 0.6-0.7 oz and have a wingspan of 11.4-12.6 inches.

In Europe, swallows are protected by a royal decree. This means that they do not belong to the hunting fauna, they cannot be hunted or mistreated. It also means that it is illegal to take or injure a swallow bird. Many people also wonder if they can remove a swallow nest that is in or near their home. The answer is no, it is illegal.

There is national legislation that protects both the eggs and the chicks of these animals and, therefore, their nests. If the nests of these birds are destroyed or damaged, a serious offense would be committed, punishable by fines from €5,001 to € 200,000.

In other words, nests cannot be removed or pamper with once built. Swallow birds are harmless to humans, they will only eat insects and fly. They are no threat to you or your family, they are simply wildlife. In fact, many families enjoy having nearby swallows as it helps with insect control. For example, these birds are capable of preying on more than 600 mosquitos per night. This is a great and natural way for you to have less insects around your home. Another reason they're nice to have around is simply to observe them and hear their birdsong.

You may also be interested in our article about what to do if you find an injured bird.

The different types of swallows are classified according to several characteristics, among them are:

There are 75 species of swallows:

If you want to read similar articles to What Are the Different Types of Swallow Birds? - With Photos!, we recommend you visit our Facts about the animal kingdom category.

What Are the Different Types of Swallow Birds? - With Photos! 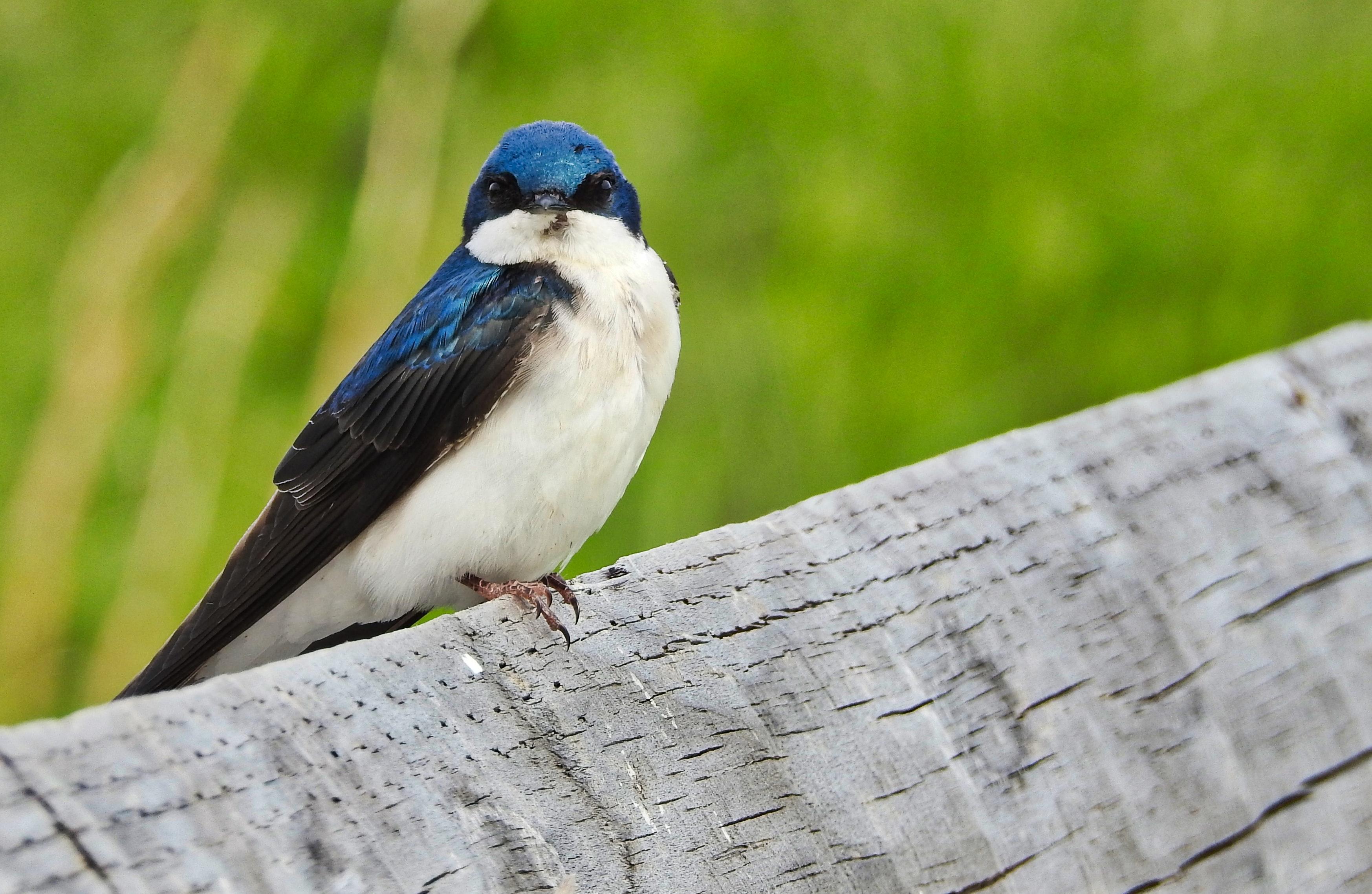 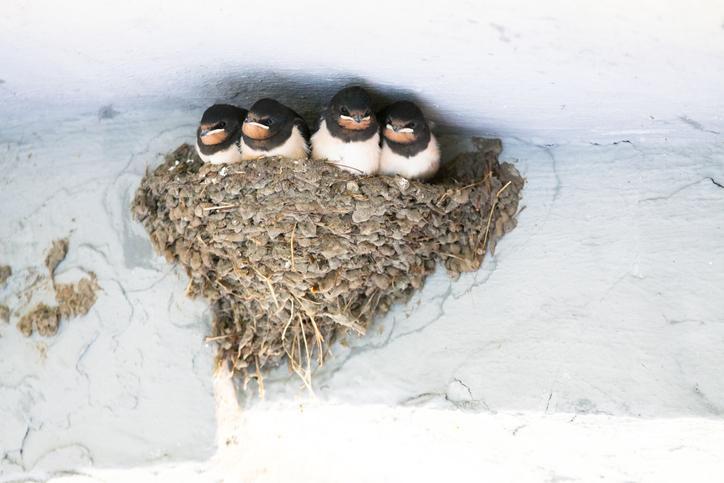 1 of 2
What Are the Different Types of Swallow Birds? - With Photos!
Back to top