In nature we have a vast range of ecosystems, much of our understanding of which is limited. Throughout these ecosystems individual species create bonds and establish relationships, whether they be from their own species or that of another. From multicellular animals like us humans to the bacteria which lie within them, the diversity is incredible. In larger animals, we can see these relationships in a predator and its prey, parents and their offspring and many more complicated interactions which have less obvious purposes.

In this AnimalWised article we discover the definition of symbiosis as well as provide examples of how it exists in nature. You may know some, but others you may find a little surprising.

The term ‘symbiosis’ was coined by the botanist, surgeon and microbiologist Heinrich Anton de Bary in 1879. His intention was to describe the coexistence of two or more organisms which are not closely related by the same phylogeny (the development of a related group of organisms). This means they don't belong to the same species and don't have beneficial exchanges per se. Current usage usually assumes that symbiosis means a mutual dependence with a positive outcome for all involved.

The association between these animals must be permanent and they can never be separated. Organisms which live symbiotically are known as ‘symbionts’. Some symbionts may benefit from the relationship, some may have detrimental effects and others will see no direct effect at all.

The Oxford Dictionary of Zoology, the dictionary definition of symbiosis is as follows[1]:

General term describing the situation in which dissimilar organisms live together in close association. As originally defined, the term embraces all types of mutualistic and parasitic relationships. In modern use it is often restricted to mutually beneficial species interactions, i.e. mutualism. Compare commensalism; parasitism.

Before we offer some examples of symbiosis, it might be helpful to break this quite general term into different categories. These include, but may not be limited to, the following:

Examples of symbiosis in humans:

We cannot finish this article on symbiosis without mentioning the importance of symbiosis on the history of the planet. This has to do with how eukaryotic cells (animal and vegetable cells) originated and, consequently, life as we know it.

The endosymbiosis theory, in a nutshell, explains that it was the union of two prokaryotic cells (e.g. bacteria) which gave rise to other cells. On one hand we have chloroplasts (the organelle responsible for photosynthesis in plant cells) and mitochondria (organelles responsible for cellular respiration in both plant and animal cells) on the other. The symbiosis between all sentient creatures and plant life is one which allows life to exist on planet earth.

The study of symbiosis has become a scientific discipline in its own right in recent years. It has been argued that symbiosis is not a fixed evolutionary relationship, but can manifest itself in many forms such as commensalism or parasitism. A stable mutualism in which the contribution of each agency involved guarantees their own future.

If you want to read similar articles to Symbiosis Definition and Examples, we recommend you visit our Facts about the animal kingdom category. 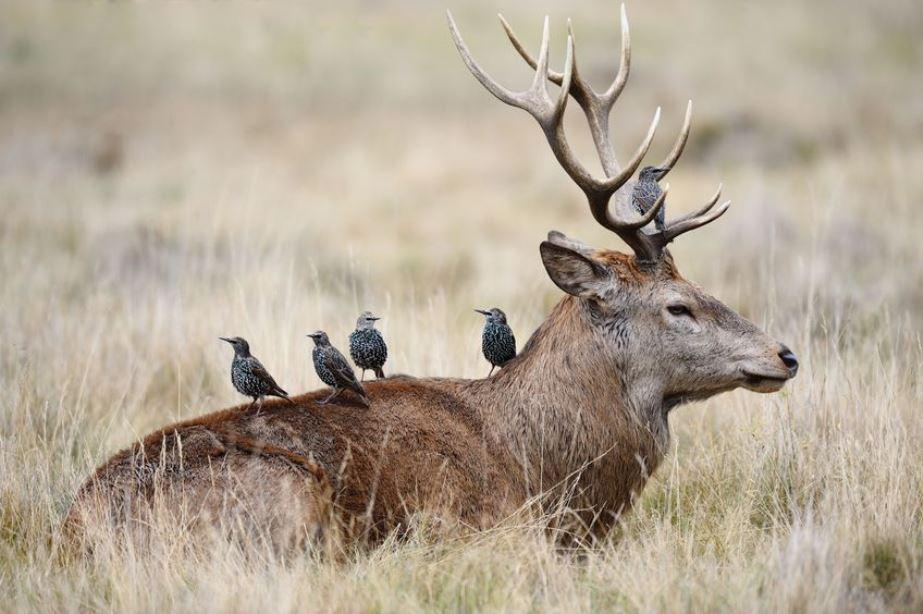 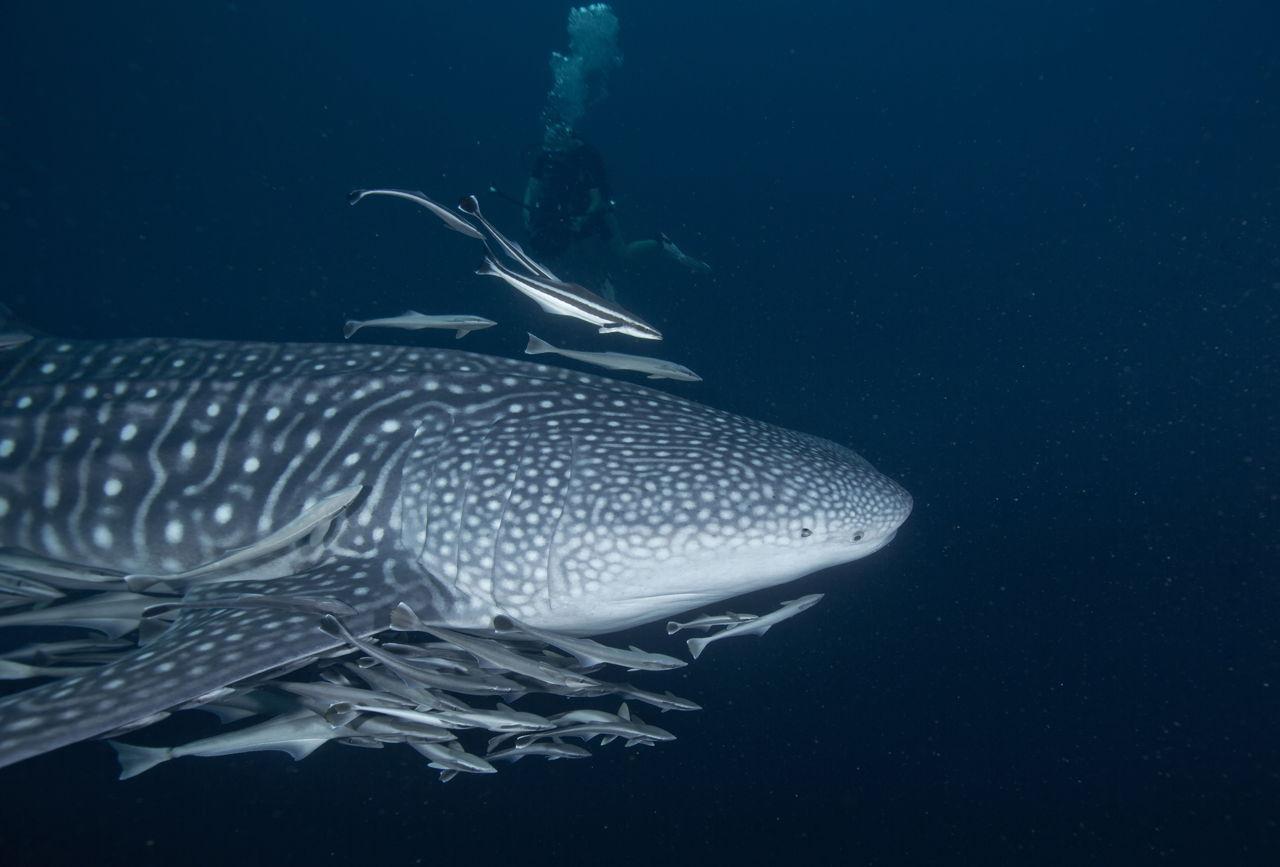 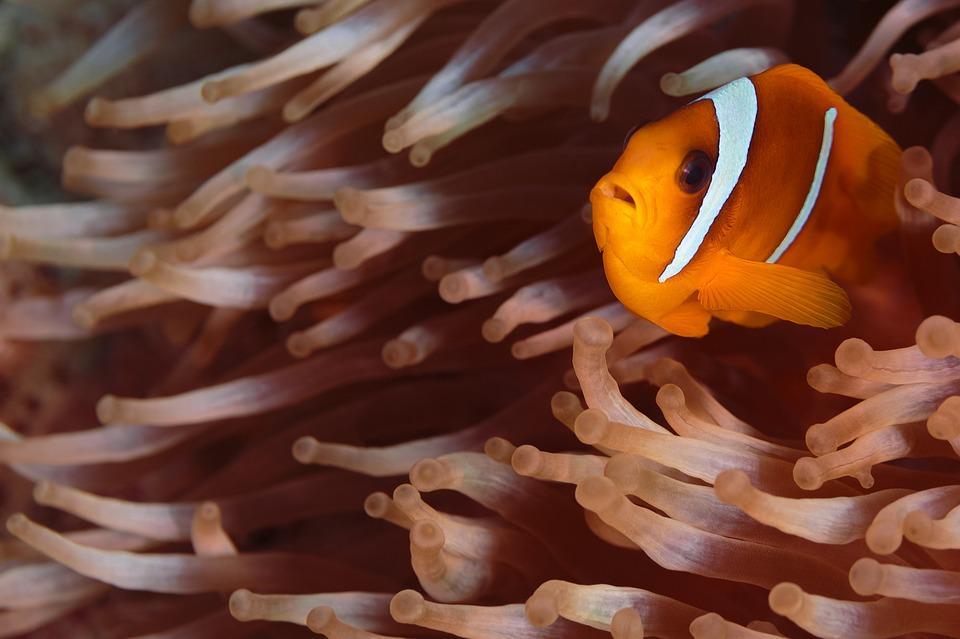 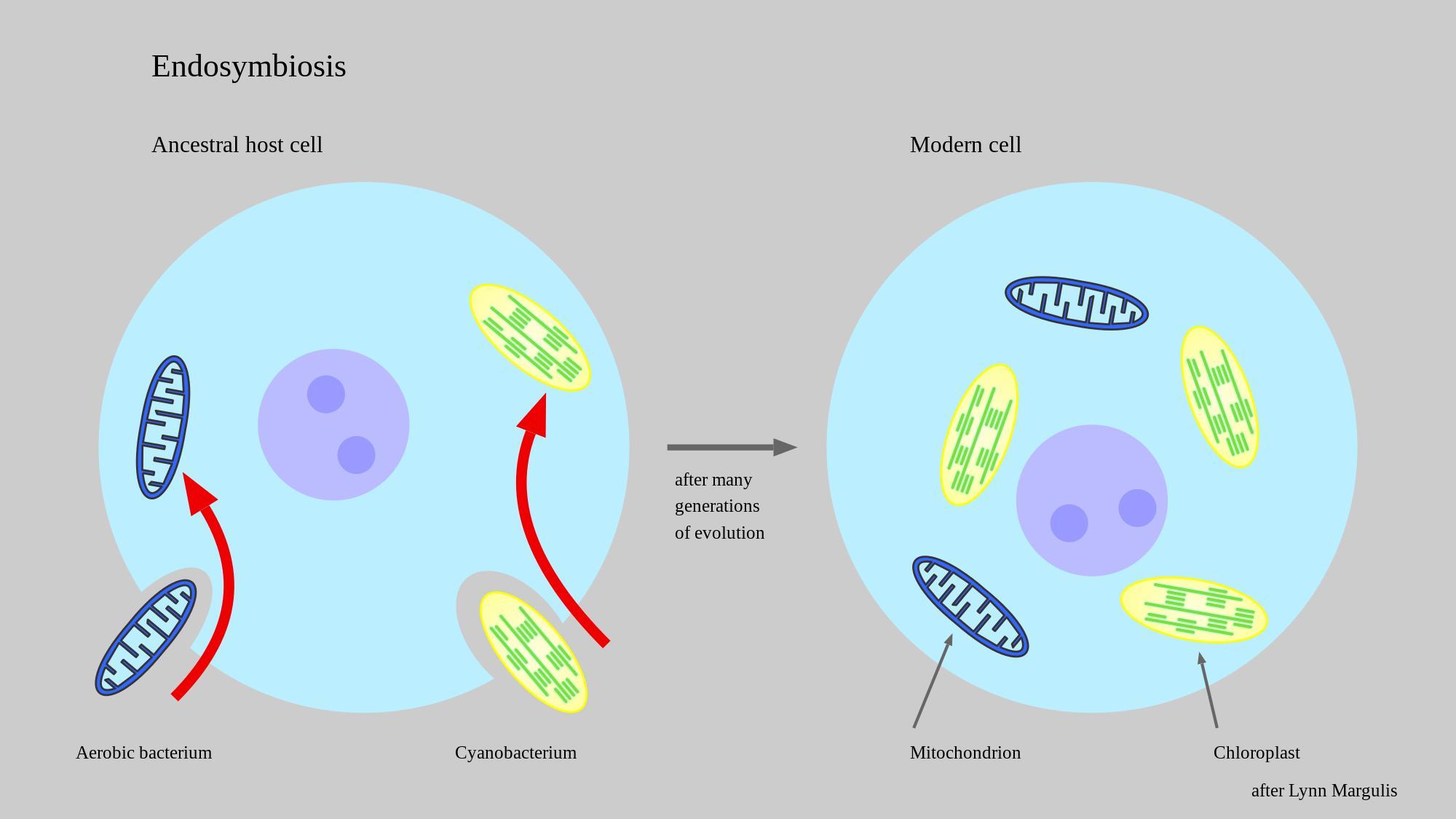 1 of 4
Symbiosis Definition and Examples
Back to top