The Fennec Fox as a Pet

The Fennec fox is a beautiful, clean, friendly and loving animal that can be easily domesticated. However, you cannot expect to simply take this beautiful creature home. Fundamentally, this is because the animal would die very quickly in its new habitat that we call home.

If it survives, it will probably lead a miserable life even though you give it plenty of love and care. Besides, in many countries, the possession of Fennec foxes is illegal. This is largely due to the fact that the Fennec fox is native to the Sahara deserts, but they also exist in the Arabian Peninsula.

Keep reading this AnimalWised article to find out more about the Fennec fox as a pet.

You may also be interested in: Silver Foxes as Pets: Guidelines and General Tips
Contents

The importance of habitat

Habitat is essential in tracing the outlines of the evolution of fauna and flora species which adapt to the environment. More precisely, the radical nature of the unbearable desert climate is the main factor which, through millennia, has fine-tuned the physical frame and habits of the Fennec fox.

Would you keep an Emperor penguin as a pet in your home? Could you provide an extensive frozen rocky place at -40 °C, battered by endless blinding blizzards? I don't think so. Not even a zoo can optimally recreate that habitat.

In the same way, it is not possible for us to recreate the desert in our homes. The Fennec fox could be an excellent pet in an oasis located in the desert or on the outskirts of one; but because it has been especially adapted to survive in the Saharan heat, it would degenerate in our mild climate.

The morphology of the Fennec fox

However, the physical characteristic that distinguishes it from other foxes is its pair of spectacular hyper-developed ears. These ears have a purpose. The first is to vent heat accumulated in their tiny body. The second purpose is to capture even the slightest sound produced by their prey.

The Fennec fox's dense coat is sand-colored on the back and sides whilst the belly is a greyish-white and wispier than the hair on its back.

Behavioural habits of the Fennec fox

The Fennec fox is nocturnal. Their diet consists of rodents, reptiles, insects, eggs, birds and fruit such as dates, blackberries and berries. They are capable of jumping a considerable height which helps them hunt and fight when predators attack.

The caracal and African owl are their main rivals. Fennec foxes live in underground burrows (up to 10 meters deep), where the temperature is lower than that of the outside. In the wild they live for approximately 10-12 years.

If you have been irresponsible and made the mistake of adopting a Fennec fox, because you've seen it in a television advert and find it very cute, you should know that the Fennec fox is strictly nocturnal. If you confine it in a cage at night, it will die.

If you let it loose, it will tear apart cushions in an attempt to hide food or make a hole in the couch or mattress to make a burrow so it feels comfortable and warm in your home.

The Fennec fox can dig up to 6 meters (19.6 ft) of earth per day. If kept in a garden, it will most likely escape and any dog could go after it. If you live in a flat, life will be worse for it. The Fennec fox has a great jumping ability and can get on any table or shelf, destroying everything on them.

Benefits of having a Fennec fox

If you want the Fennec fox to become part of your life, take an interest in it. Read, enjoy watching documentaries and collecting photographs of this beautiful animal. So small, yet such a great survivor in places where many animals, and even humans, would perish if they tried to live there.

Dream of the day when you can travel to the desert and witness Fennec foxes in their natural environment, under a star-filled sky.

If you enjoyed this, check out our articles weird house pets and what to feed a pet fox.

If you want to read similar articles to The Fennec Fox as a Pet, we recommend you visit our What you need to know category. 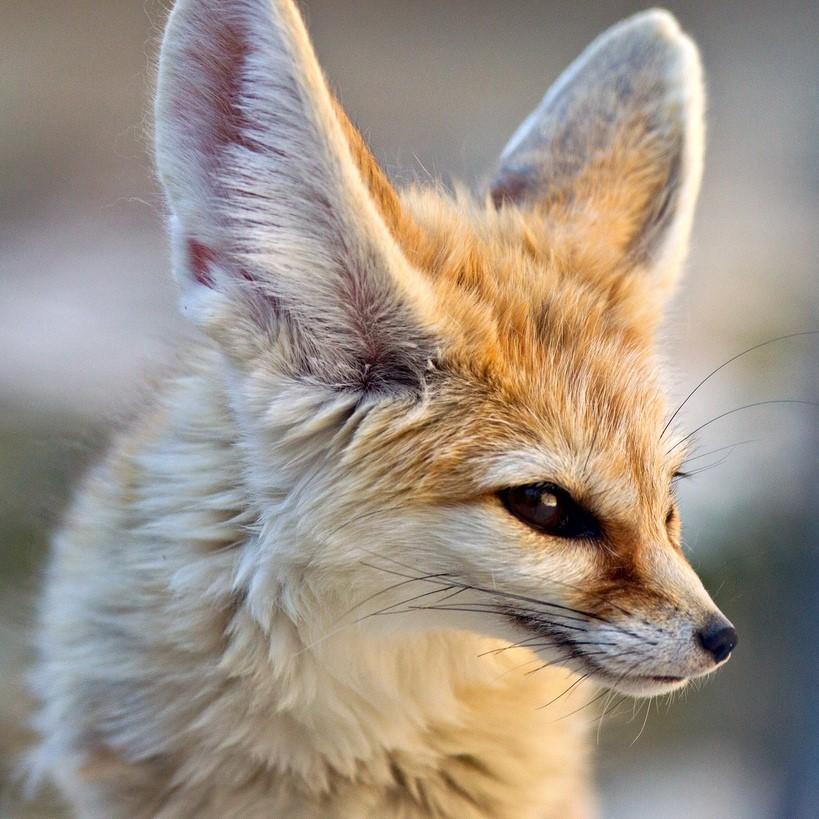 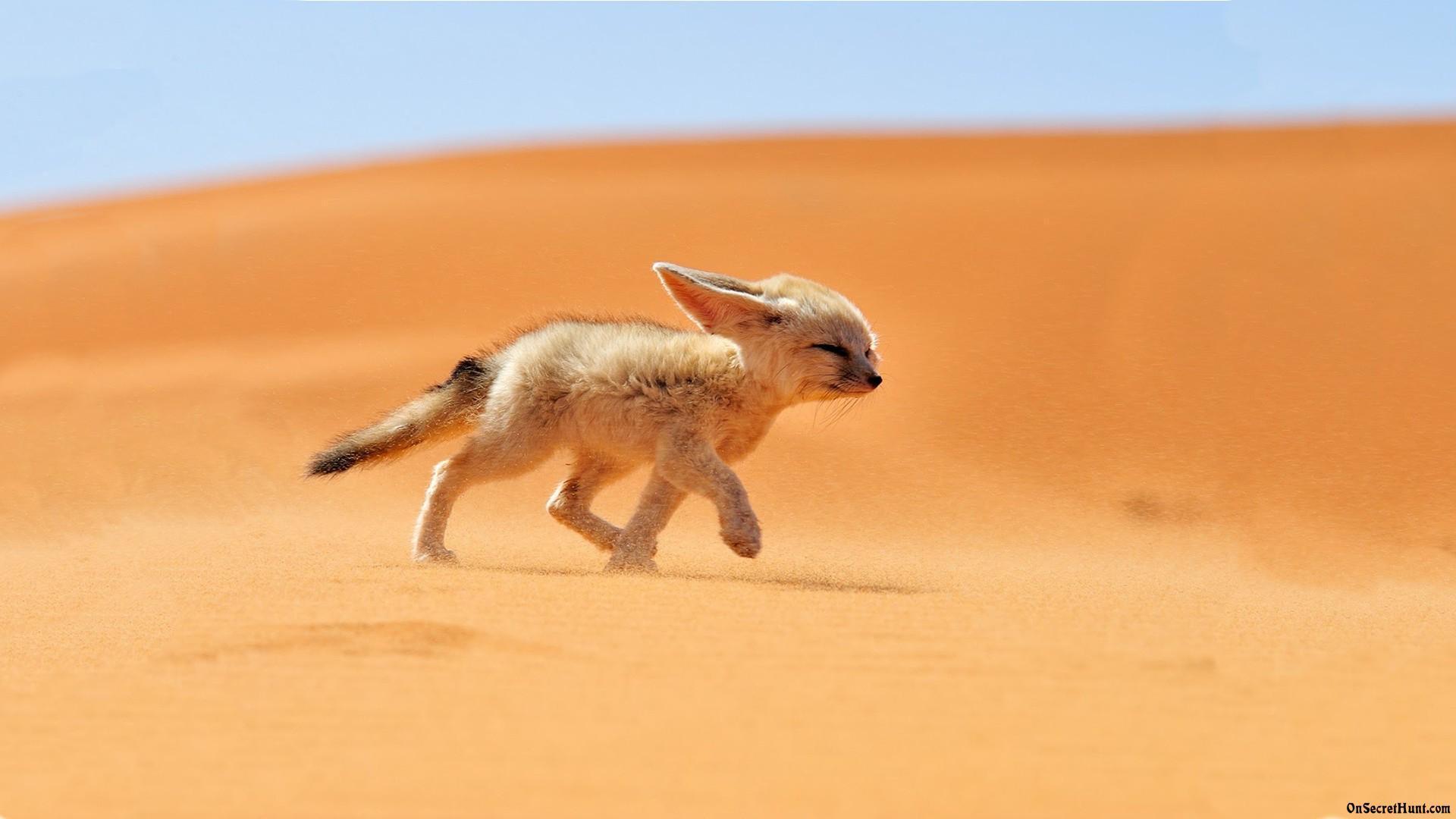 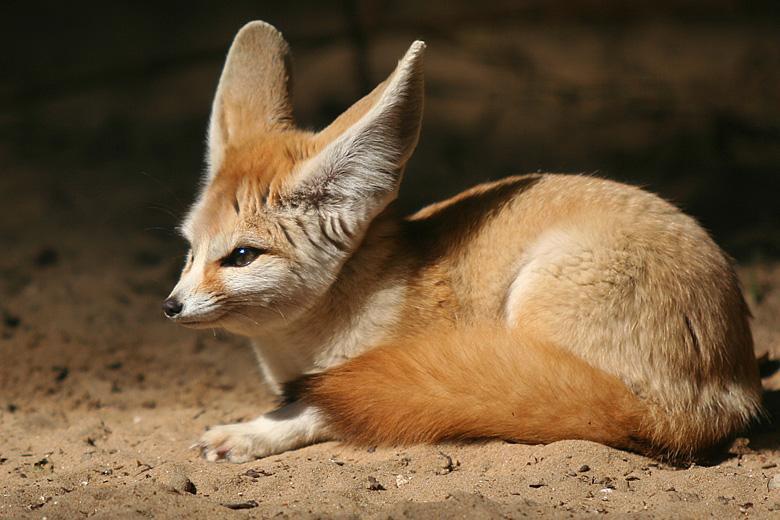 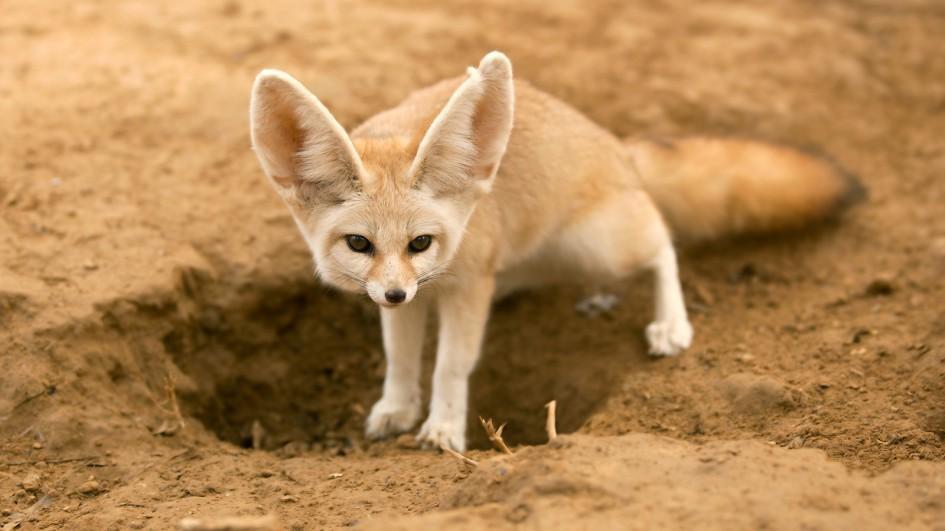 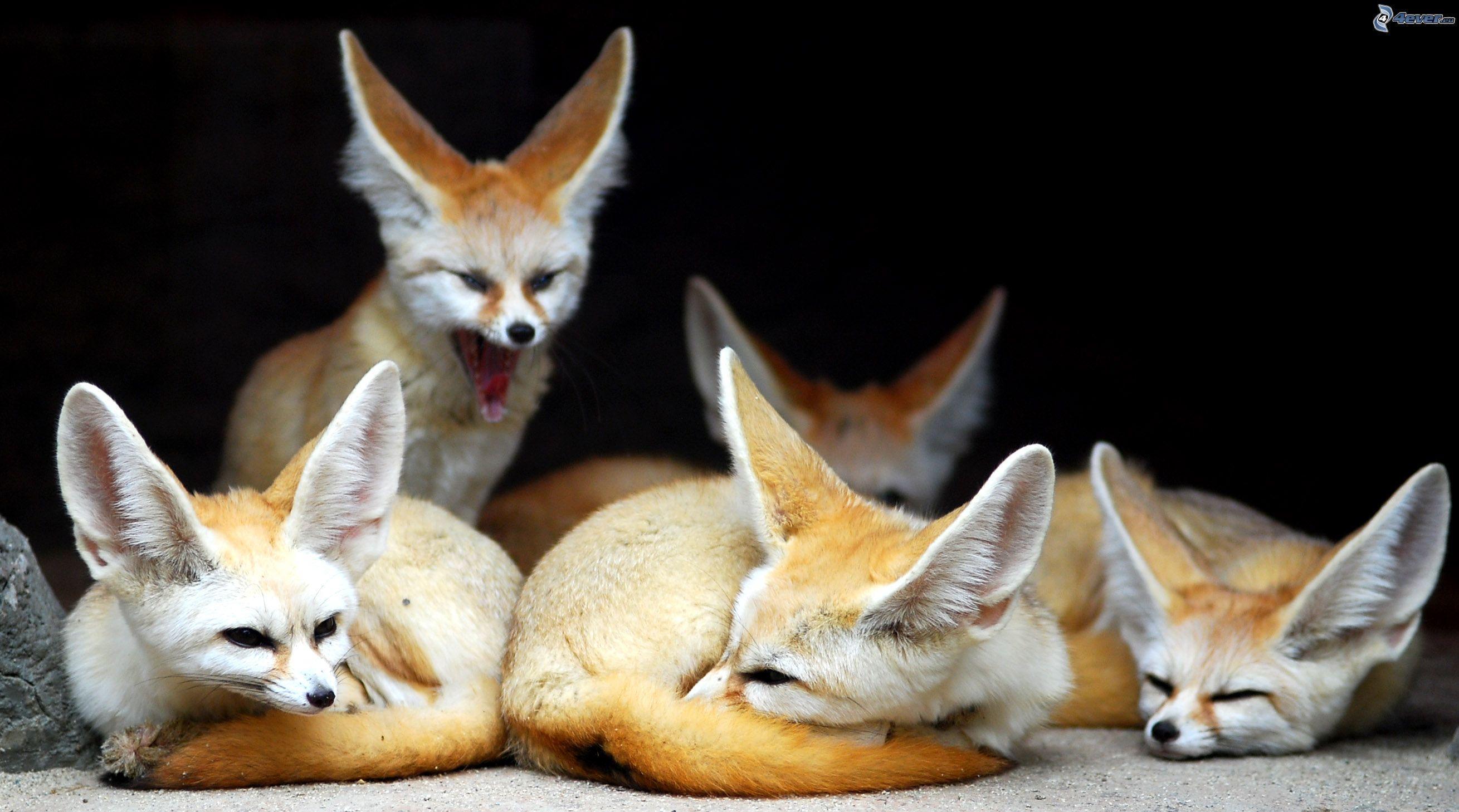