All dog breeds will have some susceptibility to certain diseases or health problems. Unfortunately, some dog breeds are more susceptible than others. The French Bulldog is one such breed. This is not to say that a French Bulldog cannot live a long, happy and healthy life. It simply means we need to be particularly careful to be vigilant for the symptoms of certain health issues in French Bulldogs.

For the above reason, AnimalWised brings you the most common French Bulldog health issues. We show you what you need to look out for and how you might be able to prevent health problems appearing in the first place. The information about French Bulldog health problems is from a general veterinary medical consensus. Researchers stress that any individual dog with particular genetic predispositions should not be used for breeding purposes.

You may also be interested in: Most Common Health Issues for Poodles
Contents

Brachycephalic dog syndrome is a canine medical condition which causes the dog's snout to be shortened. These flat-nosed dog breeds include the French Bulldog as well as Pugs, English Bulldogs and Boxers. From birth, these dogs have respiratory problems due to a reduced size trachea, elongated soft palate and other symptoms characteristics of brachycephalic airway obstructive system. The extent and acuteness of these symptoms depends on the individual dog.

Due to the changes in their morphology, the French Bulldog has difficulty breathing. The air cannot pass through their windpipe as easily as other dogs. The result is that they cannot exercise as well as other breeds, they put more strain on other organs (especially the heart) and they can even have trouble swallowing food. They will make snorting and snoring sounds and certain otherwise simple tasks can become harder for them to cope with.

The cause of this syndrome is directly related to selective breeding. Kennel clubs and other breeding associations responsible for breed standardization decided at one stage on what was the best look for these dogs. Unfortunately, they decided to value a shortened and flat nose over the dog's health and well-being.

Even within the French Bulldog breed, some individuals are better off than others. Recent developments have allowed us to better qualify the extent of this syndrome in some dogs[1]. By assessing the extent of the syndrome, breeders can choose better specimens to reduce the drastic effects of this health problem.

Brachycephalic dogs need to exercise caution in warm climates and when exercising. They are very susceptible to heat stroke. However, they may also suffer problems swallowing food which can lead to gastrointestinal issues such as vomiting. They need extra care when undergoing medical procedures such as surgery due to the potential of blocked airways.

Other common diseases in the French Bulldog

While the dog's morphology has some specific practical health issues for French Bulldogs, there are other diseases common to the breed. They are passed down genetically, even if we are unsure of their specific origin. These diseases may have obvious physical manifestations, but not all of them do. Here are some to consider:

Other rare diseases in the breed

There are various health issues which can affect the French Bulldog. As with any dog breed, there are some things you can do to prevent their development. Vaccination schedules and regular deworming best protect the dog from certain common diseases or parasitical infestation.

In particular to the French Bulldog, we need to ensure we do not over-exercise them. We will still need to take them on regular walks, but if we push them too far they can have breathing difficulty. In hotter climates, we need to avoid keeping them in direct heat. We will need to keep them in cooler areas and ensure we provide plenty of water.

A veterinary checkup every 6 to 12 weeks is important to keep an eye on the development of certain pathologies. Srnior dogs may need even more frequent visits.

If you want to read similar articles to The Most Common French Bulldog Health Issues, we recommend you visit our Hereditary diseases category.

Bibliography
Common Yorkshire Terrier Health Problems
Health Problems of Ragdoll Cats
Health Problems in Belgian Shepherd Malinois
My Puppy Has a Cleft Palate and Lip
Related categories
Neurological diseasesBacterial diseasesMedicineFirst aidViral diseasesHome Remedies
Most read
1.
What to Do if My Dog has Something Stuck in his Throat?
2.
My Dog Keeps Licking Her Private Area - All Possible Reasons
3.
My Dog Is Bleeding from His Penis
4.
My Dog Has Pus Coming From His Penis
5.
Why Does My Cat Push Out His Penis and Lick It?
6.
My Dog's Poop Starts Solid Then Goes Soft
7.
My Cat Has Liquid Coming From Their Anus
8.
My Dog Keeps Making a Gulping Sound
What is Double Dapple Breeding?
What Is Hip Dysplasia in Cats? - Causes, Symptoms, Treatment
Von Willebrand Disease in Dogs - Causes, Symptoms & Treatment
Cancer in Cats
Canine Cryptorchidism
Can You Breed a Mother Dog with her Son?
Polycystic Kidney Disease in Cats
Is It Bad to Cross Breed Sibling Dogs? 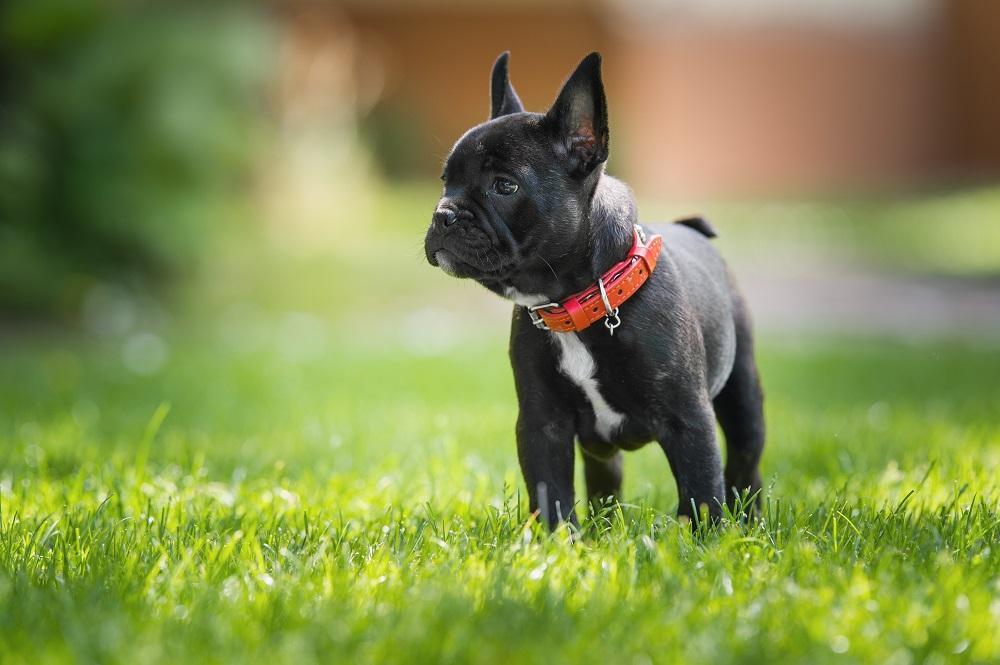 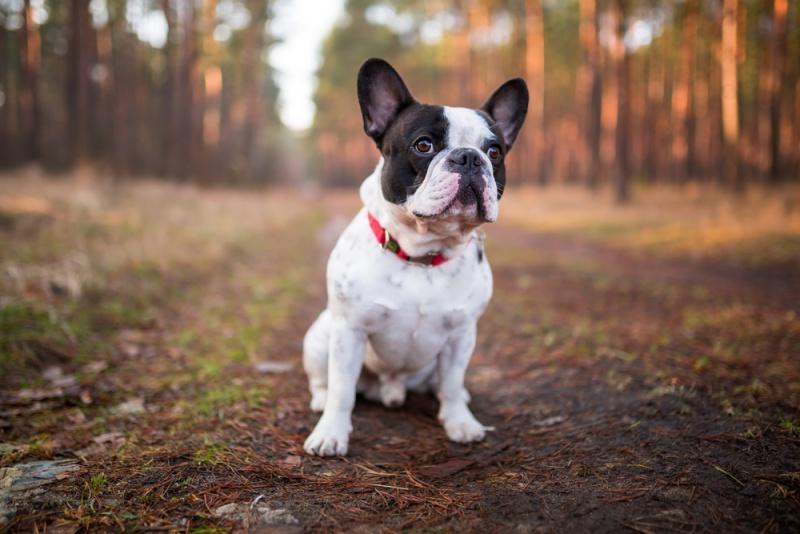 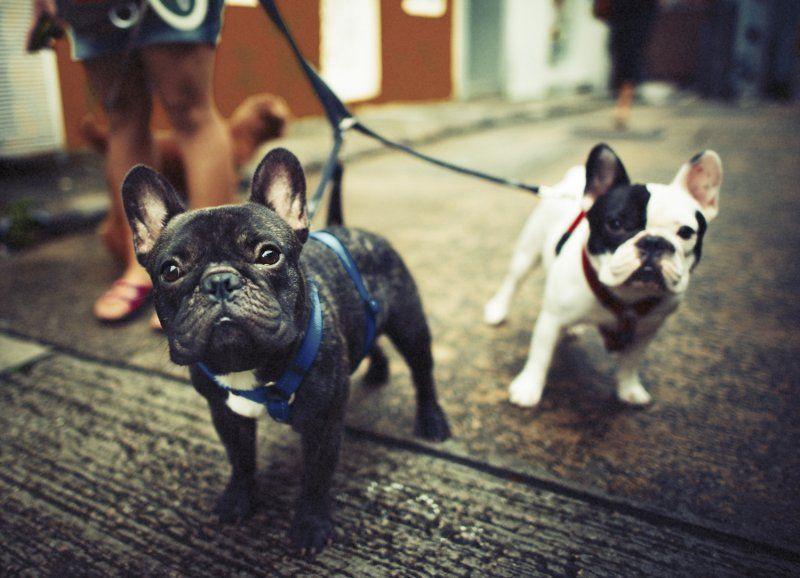