The Most Common Oral Diseases in Cats 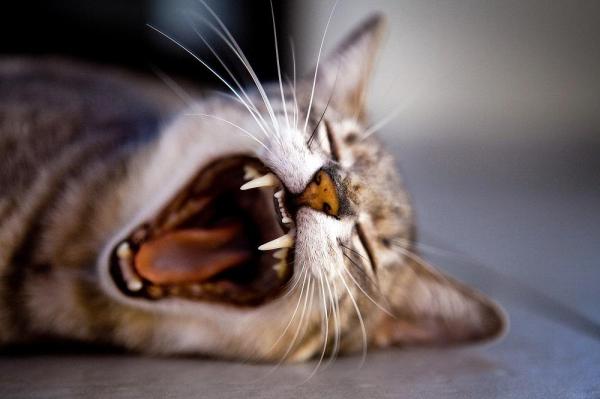 Most of the time cats use their mouth to explore the world. They use it not only for eating, but also to catch their prey, nibble on things that they are curious about or they want to play with, among other activities. For the same reason, they are prone to various ailments in their teeth.

All these diseases cause a lot of pain in felines, so they must be treated immediately. It is best to detect them early to avoid complications, so AnimalWised presents this guide to the most common oral diseases in cats.

You may also be interested in: Most Common Diseases in Rabbits
Contents

This term is used to cover diseases involving the affection of periodontal tissues. They are usually caused by the appearance and extension of plaque, which becomes tartar and begins to infect different areas, which can affect the gum, tooth and even the root itself.

It is estimated that approximately 70% of cats suffer from some type of periodontal disease after the age of 5. Now, it usually affects them in the stages of tartar, gingivitis and periodontitis, so we explain a little more about them below.

This is the first stage of periodontal disease. Every animal's mouth is full of different types of bacteria, and the cat's mouth is no exception. However, when these bacteria are mixed with food scraps and external microorganisms, little by little dental plaque forms.

If it is not kept at bay with a proper hygiene routine, this plaque begins a sedimentation process until it becomes the annoying tartar. This is the culprit for the dental diseases described below. We have several options to get rid of tartar, such as brushing or using dental toys and snacks.

It is the second stage of periodontal disease is gingivitis. It affects the gums, and is reversible if detected early. It is usually caused by the proliferation of plaque transformed into tartar, or by lesions in the oral cavity that accumulate bacteria and trigger an infection.

It is manifested as redness of the gums, bleeding when there are wounds, rubbing of the jaws with their legs, pain and inflammation, so your cat will show discomfort when ingesting their food. If not treated early, gingivitis can affect other areas of the mouth and digestive system, leading not only to periodontitis, but also to stomatitis.

The treatment of gingivitis that is applied includes not only brushing using veterinary toothpaste, but also applying antibiotics and healing drugs, in order to attack bacteria and heal possible injuries. Cats in a state of weakness due to blood loss may also require some vitamins, but only a specialist's check-up can determine this.

Periodontitis is when the infection has spread to the tissues that support the tooth, affecting not only the gum but also the bone. At this point, the disease is irreversible.

Symptoms include bad breath, excessive salivation, fever, bleeding, eating discomfort, irritability, and eventual anorexia if untreated. The danger of the disease is not only that, at this stage, part of the treatment includes the removal of infected teeth, but also that the pus from the infection itself will be swallowed by the cat when they eat, transporting these bacteria through the body, where they are capable of affecting the liver, heart and kidneys.

The diagnosis is made by studying the oral cavity in depth, performing x-rays and blood and urine tests to detect the presence of viruses. Treatment includes medication to control pain and fight bacteria, removal of affected teeth and care of the area for better healing. All this in the hands of a specialist.

This is another of the most common oral diseases in cats, and occurs when the body itself begins to absorb portions of enamel and dentin into an exposed root. The origin or cause of this phenomenon is still under study. The feline will experience pain and the appearance of the teeth will begin to look strange.

Its identification can be done through the naked eye, as it is characterized by the presence of red spots in the area, although for a better diagnosis it is recommended to take an x-ray. The treatment is intended to relieve the discomfort they cause in the cat,which is why pain-killers are prescribed. The veterinarian will indicate which is the best measure to avoid the progression of the disease, according to the severeness of each case, which can even reach to the point of the extraction of the affected parts.

It is a type of cancer that affects the oral mucous membranes. Its appearance is in the form of ulcers and scaly tissue masses, usually affecting felines of 9 years of age and older. It is quite painful, so the cat will refuse to eat and will often place their paws across the mouth.

If your cat has carcinoma, or if you suspect it, you should see your vet immediately. A biopsy and other studies will confirm the theory, and according to the state of the feline and the level of cancer progression will be continued to the most appropriate treatment.

It is an oral disease of unknown origin, mainly affecting those cats who have reached old age. The tissue that covers the tooth gradually deteriorates until the piece is broken. It is a long and painful process, characterized by your cat's refusal to eat and frequent drooling.

The specialist will recommend pain relievers, and depending on the progression of the disease it will be treatable with surgery to remove damaged parts, or different antibiotics.

Approximately half of adult cats will suffer from this problem at least once in their lifetime. This is the fall or separation of the dental crown from the root, due to an undercutting of the crown. The causes are multiple, but can usually occur when a piece is dropped or torn off improperly, either during a fight, biting something very rigid, among other reasons.

Periodontal disease is also a major cause of this loss of the crown, as the infection itself weakens all tissues, making them more vulnerable.

Although these are not diseases per se, most of the most common oral diseases in cats are traumatisms. These have different causes, from a blow they received, the result of a fight with another feline or animal, an object that has been caught between the teeth and even the breakage of one by biting something too hard.

Symptoms of these problems will vary, but are usually characterized by rejection of food, drooling, irritable attitude, bleeding, pain, among others.

Another of the most common oral diseases in cats is Eosinophilic granuloma, which is a condition that is also known commonly as rodent ulcer. It is characterized by a loss of hair in the mouth area. This is a skin disease that is a cutaneous reaction of another underlying infection such as an allergy or an ectoparasitic infection. The symptoms presented in cats are a red or salmon colored rash with bumps on the skin, ulcers in the upper lip, swelling of mouth ulcers and occasionally dermatitis.

If your cat has Eosinophilic granuloma, it's highly important to take your cat to the vet so he/she can determine the cause behind this condition and treat your cat properly.

When it comes to oral diseases in cats, it is best to advocate for prevention rather than cure. These kinds of conditions generate a lot of pain and discomfort in your cat, do not risk losing your teeth.

If you want to read similar articles to The Most Common Oral Diseases in Cats, we recommend you visit our Other health problems category.

The Most Common Liver Diseases in Dogs
Common Dental Diseases in Dogs
Most Common Food Allergies In Cats
The Most Common Chihuahua Health Issues
Related categories
Hereditary diseasesSkin problemsVaccinationHome RemediesInfectious diseasesPrevention
Most read
1.
Can I Bathe My Dog After Vaccination?
2.
My Dog Is Bleeding from His Penis
3.
My Dog's Poop Starts Solid Then Goes Soft
4.
My Cat Has Liquid Coming From Their Anus
5.
What to Do if My Dog has Something Stuck in his Throat?
6.
My Dog Has Pus Coming From His Penis
7.
Myiasis In Dogs - Symptoms, Removal And Treatment
8.
Why Does my Dog Have Swollen Breasts?
Common Diseases of Maltese Dogs
Common Diseases of Weimaraner Dogs
Most Deadly Diseases in Dogs and Their Symptoms
15 Common Chicken Diseases - Causes And Symptoms
Fatty Liver Disease in Cats - Symptoms & Treatment
Common Illnesses In Dobermans
What Is Eosinophilic Granuloma Complex in Cats?
Why Does my Cat Drool when Petted?

The Most Common Oral Diseases in Cats 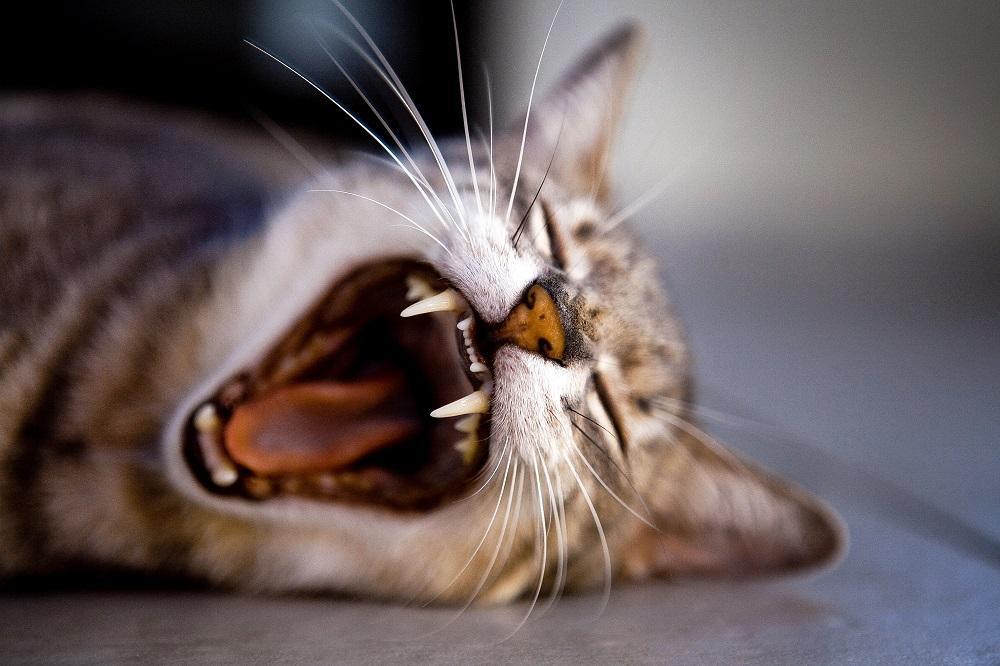 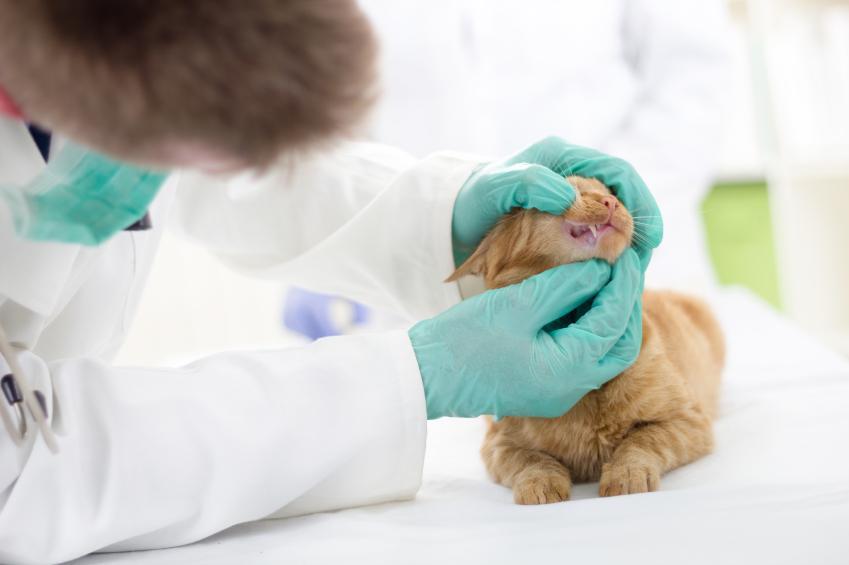 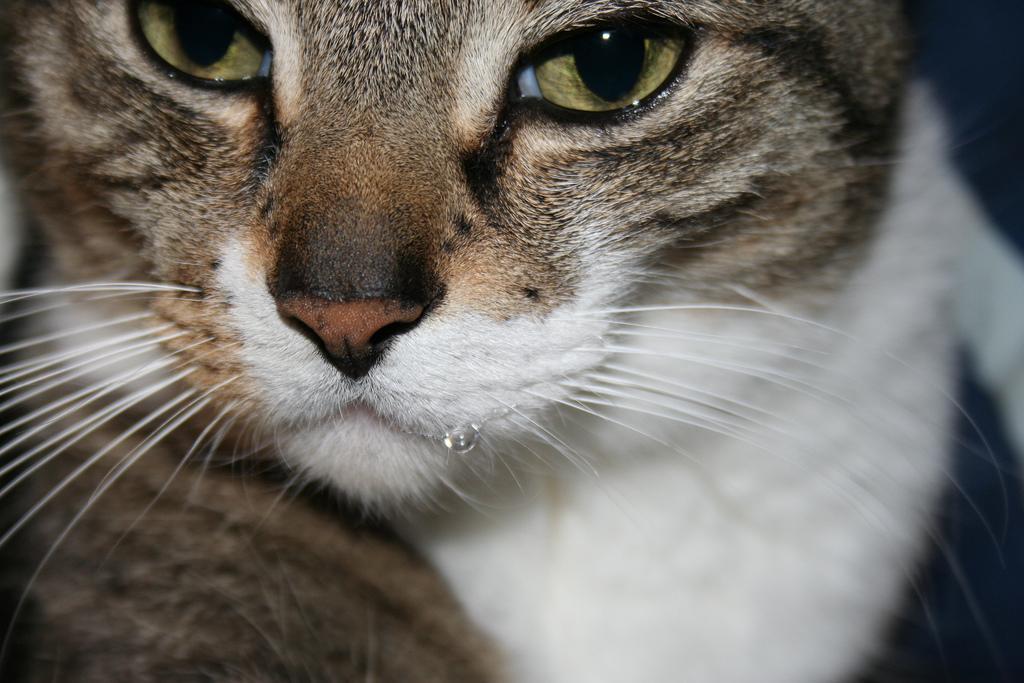 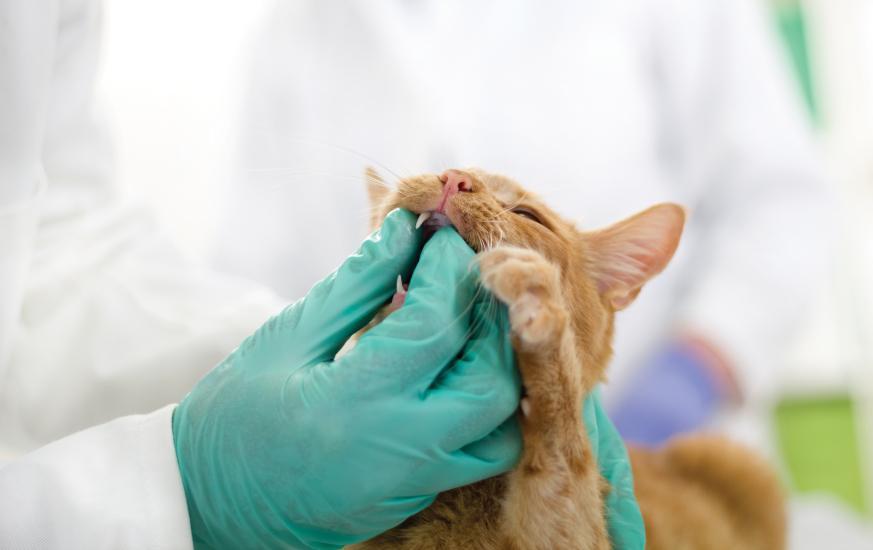