Dogs lead with their nose. The olfactory sense of dogs is one of the most acute in the animal kingdom. It is a power which is harnessed by human guardians in various professional capacities, but for the dog it is the key to their wellbeing. It allows them to smell food for palatability, procure vital information from their environment and even help to maintain their emotional stability. As with many finely tuned instruments, a dog's nose is also very sensitive. The skin on a dog's nose is particularly sensitive since it joins the mucosa of the nasal passageways. Observing for any possible skin problems on a dog's nose is important for their overall health.

At AnimalWised, we look at some of the most common dog nose skin diseases. Nasal skin problems in dogs can range from mild to very serious, even life threatening. For this reason, it is vital we know what is happening to our dog's nose and go to a veterinarian immediately if we are at all unsure.

You may also be interested in: Skin Diseases in Dogs
Contents

The skin on a dog's nose is called the rhinarium, sometimes called a ‘wet nose’ or ‘truffle’. It is a sensitive piece of skin which is not covered by hair, making it more vulnerable. As with the dog's eyes, the state of the canine nose can help us to know more about their overall wellbeing. For example, if we see blood, mucus or other discharge. Changes in the color of a dog's nose can also suggest illness.

One such problem is a skin disease known as hyperkeratosis. This is a thickening of the stratum corneum, i.e. the outermost layer of the nalas epidermis whish is made of keratin. As a consequence, the skin of the nose becomes thicker, has a dry and rough appearance, develops scabs and can occasionally crack and bleed.

Hyperkeratosis is a problem which can affect other areas of the body, but the nose and paws are most common. This is partly because they are areas which contain more keratin, but also because they are more exposed. Other parts of the body are normally covered by hair, so it is more difficult to observe in these areas. When the paws and nose are affected at the same time, it is known as nasodigital hyperkeratosis in dogs.

There are various causes of hyperkeratosis in dogs, including:

In a case of nasal hyperkeratosis, the underlying cause should be sought to establish a specific treatment, whenever possible. To facilitate healing and alleviate discomfort, local symptomatic treatment should be instituted in tandem. For this, emollient creams, keratolytics and moisturizing products formulated specifically for this purpose must be used.

Learn more about how this condition affects canines with our article on why a dog's paws are dry and rough.

A dog's nose is usually shiny black or brown and color, especially when sufficiently hydrated. In some cases, there may be a generalized (whole nose) or focal (part of the nose) loss of pigmentation. There are various reasons why a dog's nose may lose or change color, but the following are the most relevant:

Some of these alterations are only associated with an aesthetic defect, meaning they do not require any specific treatment. When the depigmentation is a clinical symptom of an underlying disease, treatment needs to be administered. This is particualrly important when we see inflammation, wounds or other issues. Take the dog to a veterinarian for diagnosis and treatment options.

Regardless of the cause, it will be important to protect the depigmented area from the sun's rays. This will be to prevent burns and worsening of the lesions. Walks should be avoided during the hours with the highest radiation index and sun creams specially formulated for application on dogs should be applied.

It is important to differentiate depigmentation with tonal changes due to the dog's nose skin being too dry.

Ulceration can occur on any part of a dog's skin, including their nose. We can see it appear as a sore on the dog's nose skin. A common reason for nasal ulcers is the infection of a cut or scratch. When the dog cuts their nose on something, bacteria can enter the wound site and ulcerate the skin. Treatment usually depends on the severity of the wound, such as when the dog's nose won't stop bleeding.

There are other more serious causes that can also cause this type of injury on the nose skin of dogs:

When injuries are minor and have a known traumatic origin, they can be treated by guardians. Cleaning of the wound with sterile gauze and saline should be carried out before applying a suitable antiseptic such as betadine for dogs (diluted at 10%) or chlorhexidine for dogs (diluted at 40%). In no case should abrasive products such as alcohol or hydrogen peroxide be applied.

When the ulcers are severe or have an unknown origin, it is important to go to a veterinary center to be able to diagnose the underlying cause. Only then can an appropriate treatment be established. Infections require treatment with antibiotics or antifungals, depending on their origin. Immunosuppressive treatment will be established in the case of immune-mediated diseases.

Another reason we may observe a sore on our dog's nose is due to tumors. Nasal tumors are especially common in certain breeds. The Border Collie, Airedale Terrier, Basset Hound and German Shepherd are particularly prone to these types of canine skin tumors. These neoplasms can develop from the different tissues that make up the nasal cavity. Among them, we can find:

Epitheliotropic cutaneous lymphoma requires special mention. It is not an exclusive tumor of the nasal plane, but it frequently affects the mucocutaneous junctions of the face. The result is erythema, alopecia, depigmentation, erosions and ulcers.

Nasal neoplasms generally tend to be malignant, locally invasive and have a poor prognosis. For diagnosis, it is necessary to perform cytology and histopathological analysis. The treatment should be based on surgery (when possible) and chemotherapy for dogs.

Nasal tumors are among the neoplasms that best respond to radiotherapy. Unfortunately, it is an expensive treatment and is not widely available in veterinary medicine. This show the importance of responding to any symptoms which such suggest dog nose skin diseases. Taking then to a veterinarian can establish early treatment and improve the prognosis. 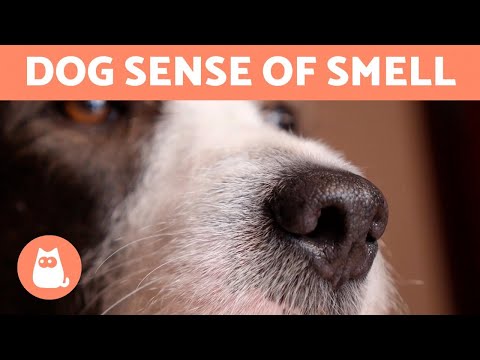 If you want to read similar articles to Common Dog Nose Skin Diseases, we recommend you visit our Other health problems category. 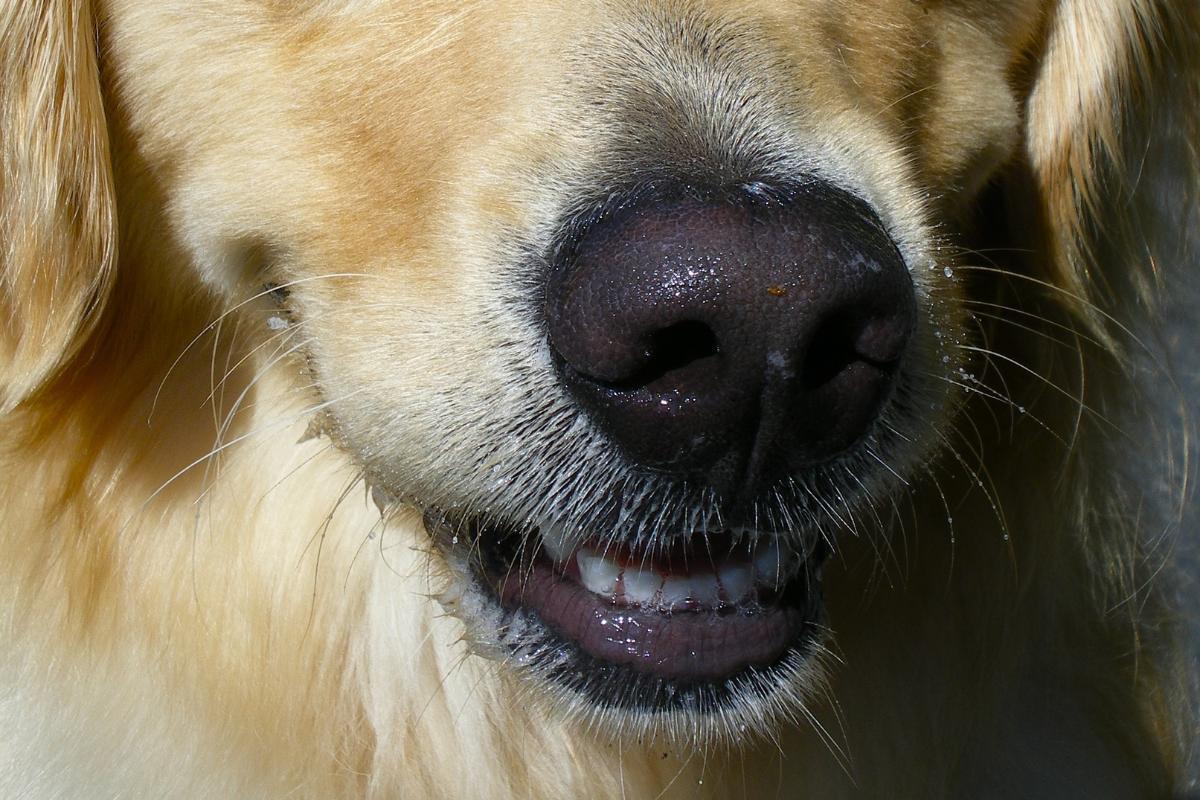 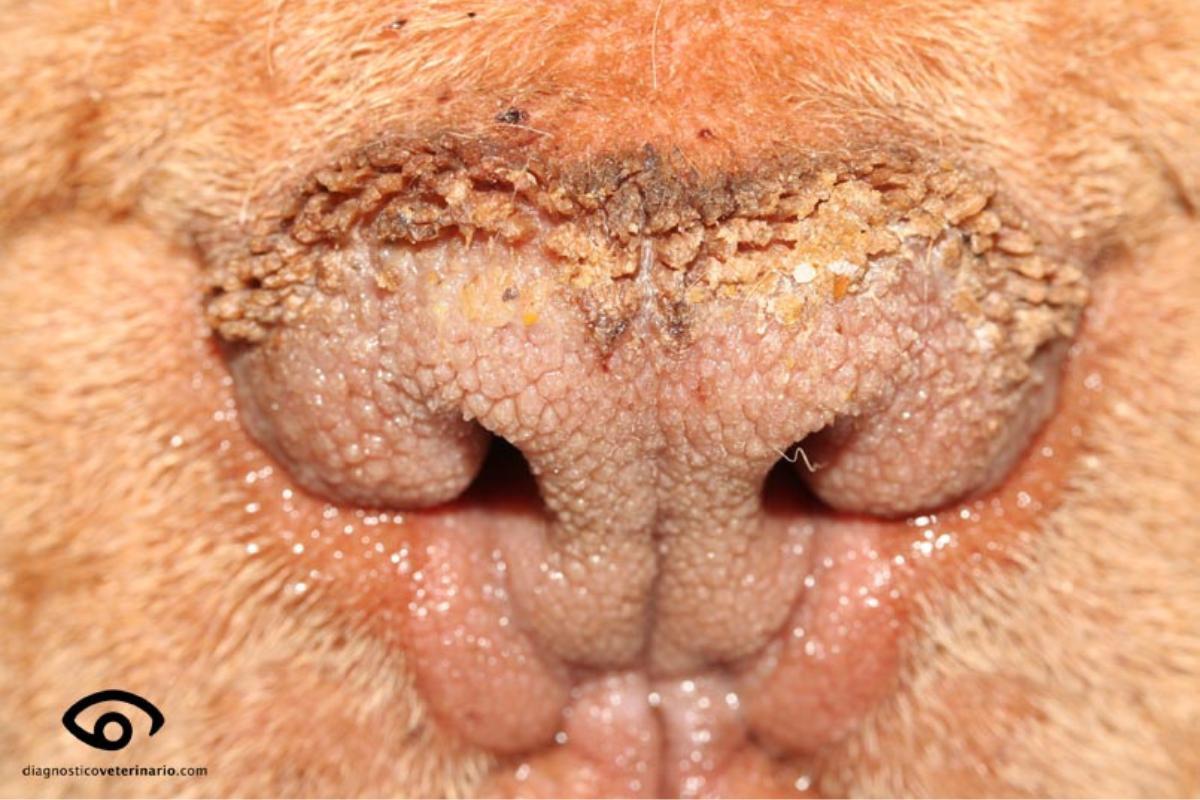 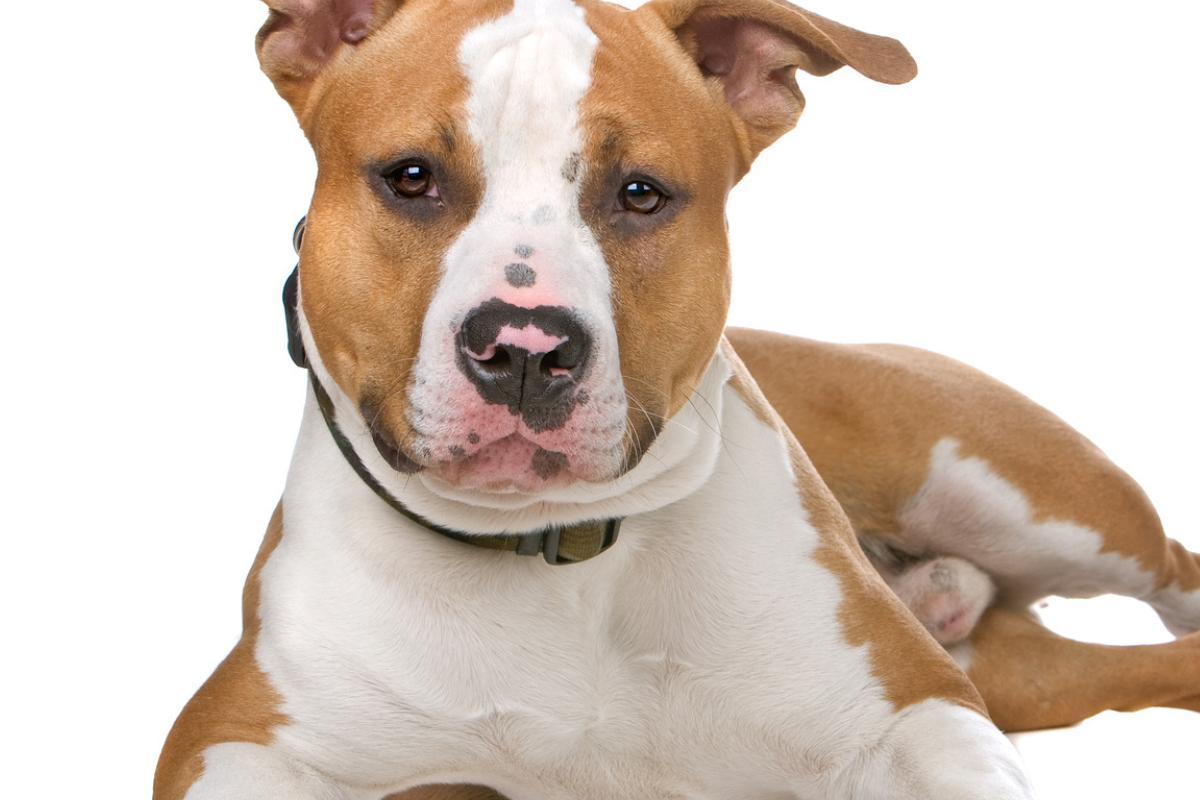 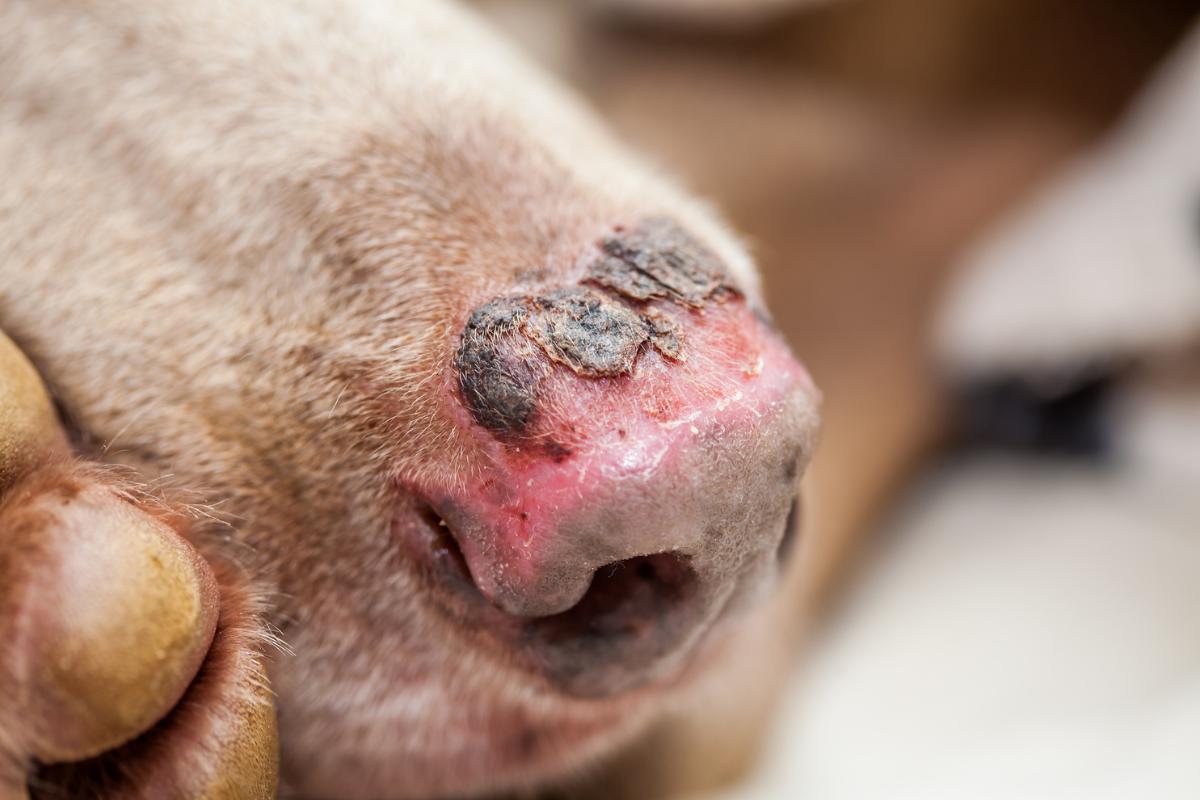 1 of 4
Common Dog Nose Skin Diseases
Back to top