The Origin of the Doberman: History and Fun Facts

Today at AnimalWised we're going to talk about one of the most beautiful dog breeds around, with a particularly slender and magnificent bearing. This is the Doberman Pinscher - often simply called "Doberman". We will delve into the controversial origins of this breed, which are far detached from the dark tales and urban legends that are regularly told about it.

The other day, in a dog park in Madrid, I had the chance to see a Doberman off its leash, running and playing enthusiastically with other smaller dogs. It doesn't take more than seeing this dog from up-close in a real, daily situation to immediately wipe away any prejudices about this breed.

You may also be interested in: What Are the Advantages of a Golden Retriever? - Pros and Cons
Contents

Urban legends and lies about the Doberman Pinscher

From a long time ago, the Doberman has been the subject of many dark legends. One often-told story says that their brain grows faster than their skull, which means that they will sooner or later end up crazy and leash out violently.

Another urban legend has it that the Doberman Pinscher is a breed of lab dogs created by Hitler himself, with the intention of creating a series of fierce and aggressive watch dogs.

Nothing is further from the truth. The Doberman is a dog with fascinating and unique features, such as their loyalty and undying desire to please their owner. This is a breed of energetic dogs, who are fantastic guardians and protectors, but who are also sensitive and very affectionate with their humans.

Where do Dobermans come from?

The history of the Doberman Pinscher is one of the strangest breed origin stories of them all. The Doberman dog is quite young compared to other breeds: Its origins date back to the late nineteenth century, when a German tax collector named Karl Friedrich Louis Dobermann undertook the task of developing a new breed of dog via a series of cross breedings. He had the goal of obtaining a dog that could defend him, since his job as a tax collector meant that he was occasionally on the receiving end of threats and more. Besides, he was worried that thieves and robbers might steal the money he had collected on the job.

Various breeds of dog were crossed, including Rottweilers, Weimaraners and Manchester Terriers among others, which subsequently resulted in the arrival of the Doberman, one of the best guard dogs that exist today.

The Doberman in other countries

It is believed that the first Doberman came to the United States in 1908, where they were registered at the American Kennel Club. The breed's popularity grew quite slowly, but they became famous during the Second World War.Dobermans were sent as war dogs to the Pacific front; they were used as guards, scouts and messengers. To this day, they are still participants in military and rescue operations, and they are one of the most popular breeds in the U.S.

In a short time, this intelligent breed has rapidly evolved from one with very bad press to one that is held in high esteem; Dobermans today even win many canine beauty contests as a result of their natural elegance, as well as athletic competitions and military decorations. Undoubtedly, the history of the Doberman dog is a story of overcoming, struggle and of owners' love for their dogs.

If you want to read similar articles to The Origin of the Doberman: History and Fun Facts, we recommend you visit our What you need to know category.

What are the Benefits of Keeping Birds?
Adopting a Second Dog into the Home
Types of Russian Dog Breeds
Types of Scottish Dog Breeds
Related categories
The most...The least...ComparisonsIdeal forNames
Most read
1.
Best Names for American Bully Dogs
2.
What is the Difference Between a Donkey, a Mule and an Ass?
3.
The 5 Most Wrinkly Dog Breeds
4.
100 Popular Bird Names
5.
Tamil Names for Dogs - With Meanings
6.
Can You Have an Armadillo as a Pet?
7.
Arabic Dog Names - Male and Female
8.
Can You Have an Otter as a Pet?
How to Tell the Sex of a Rabbit
List Of Sighthound Dogs
The Kangaroo Rat as a Pet
How to Choose the Right Pet for Your Family
The Fennec Fox as a Pet
What are the Best Birds to Keep as Pets?
How to Tell the Difference Between a Male and Female Guinea Pig?
The Ocelot as a Pet: Everything you Need to Know

2 comments
Rating:
Robert Ernst
06/03/2020
Your concern for the animals well being is admirable. But I can’t say I have ever seen a Doberman in it’s natural condition . I will look around on line to see if I can find a photo of one before trimming.
Rating:
LOUIS GARDINA
29/10/2019
Dobermans are awesome dogs. However, I truly wish that people would STOP BUTCHERING these fine animals. Stop with the bobbing of their ears & tails. These parts are very, very important in their communication with other dogs. All dogs use the ears & tails to communicate with other dogs & bobbing makes then handicapped, so PLEASE STOP this brutal practice !!

Administrador AnimalWised
06/11/2019
We agree Louis!
The Origin of the Doberman: History and Fun Facts 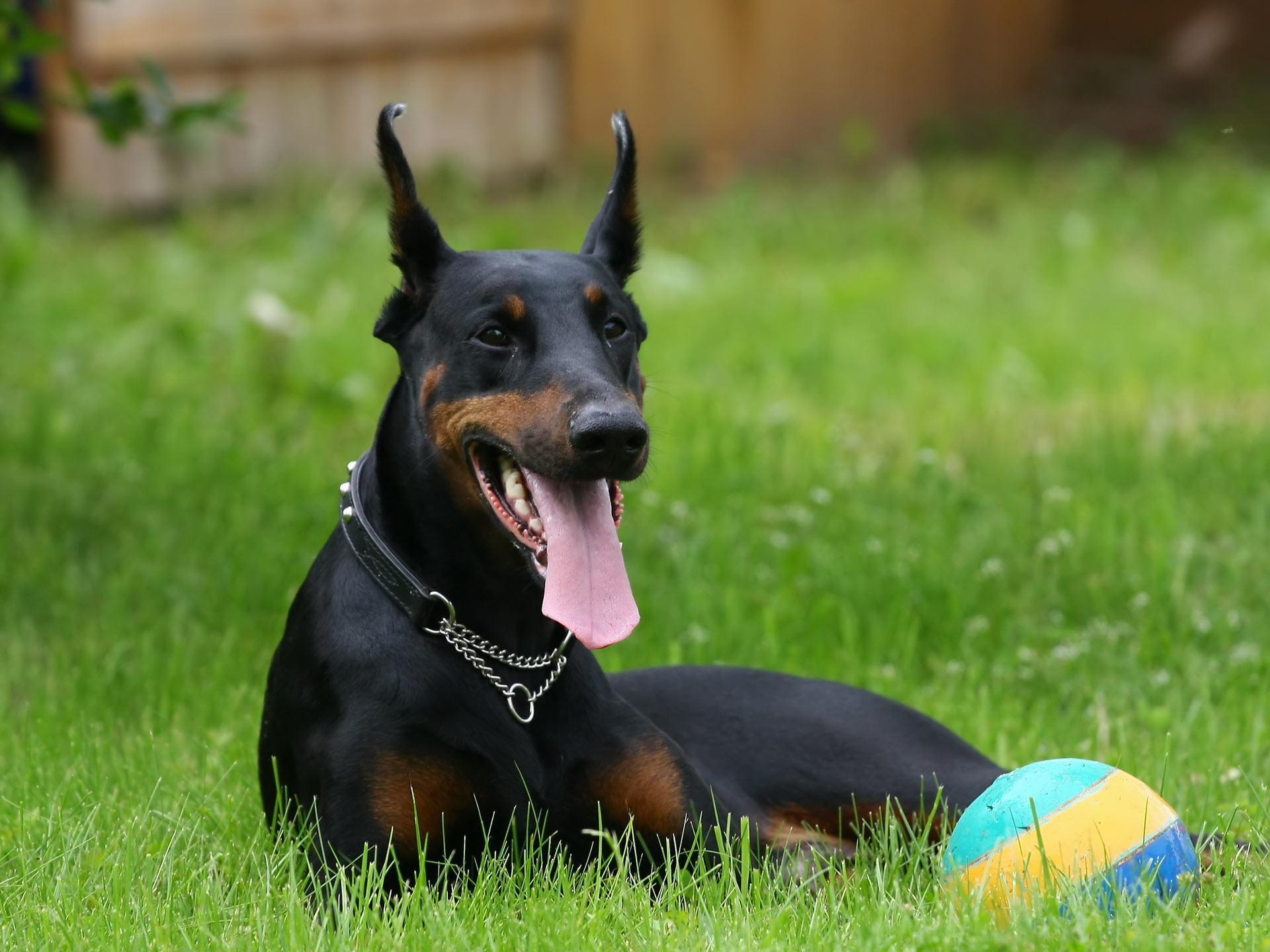 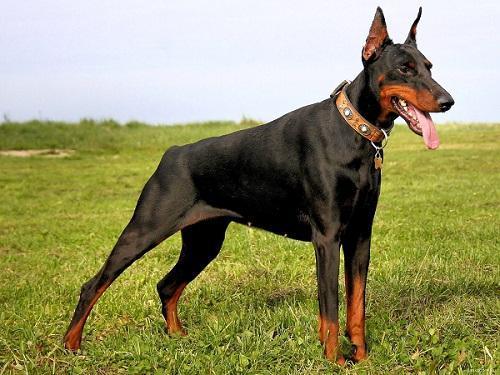 1 of 2
The Origin of the Doberman: History and Fun Facts
Back to top