Types of Birds With Long Beaks 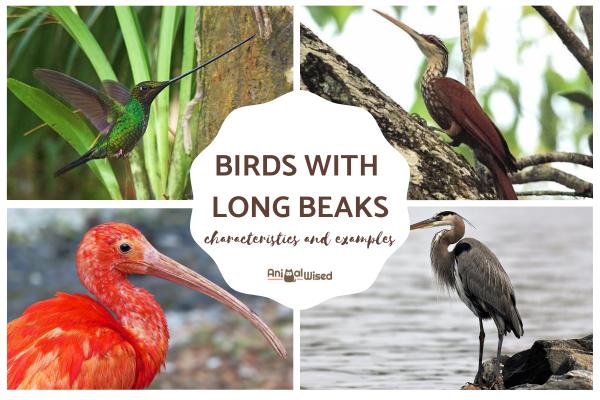 A beak, also called bill or rostrum, is an external anatomical structure mostly found in birds. It's used for eating, preening, manipulating objects, killing prey, fighting, searching for food, courtship and feeding their young. Beaks can vary significantly in size, shape, color and texture, but are nevertheless similar in the underlying structure.

In this AnimalWised article we are going to talk about the different types of birds with long beaks. We'll go through the characteristics and then give you examples of long-beaked birds with photos.

You may also be interested in: Types of Water Birds
Contents

All beaks are similar in their underlying structure. They consist of two bony projections, the upper and lower mandibles which are covered with a thin keratinized layer of epidermis known as the rhamhotheca. In most species, you will also find two holes called nares that lead to the respiratory system.

Since birds do not have teeth, they generally swallow their food whole. Their stomach is adapted to this fact and divides into a glandular and muscular stomach that allows them to digest their food properly.

As we've previously mentioned, bird beaks come in a wide variety of shapes and sizes. Some have bright colors, like Toucans. Others have bumps like the Calao birds. Pigeons have skin at the tip of their beaks, while others don't. Ducks and geese have lamellae as teeth while most birds do not.

Many species of birds have a long beak. This type of beak is especially present in birds that have more specific feeding habits. For example, birds that need to remove mud or sand, birds that live in certain flooded habitats, etc.

Having a long beak will help these birds not have to get all of their plumage wet and be able to look for food in these environments while still maintaining their field of vision on the surface. In addition, many species also have certain beak flexibility to help them bury it in the sand or mud in search of small vertebrates.

We'll see these characteristics in the examples of long-beaked birds below.

Examples of birds with long beaks

Next, we will show you some examples of birds with long beaks according to the order they belong to:

Long-billed birds of the Charadriiformes order

Among the Charadriiformes birds with the long beak, the following birds stand out:

You may also be interested in our article about the different types of bird feet.

Within this group, the following birds stand out:

Long-billed birds of the Pelecaniformes order

As for this type of long-beaked bird, the following stand out:

Long-billed birds of the Apodiformes order

Among this type of birds, the hummingbird especially stands out. In addition to being so striking for their small size and flight, these birds have characteristic fine and long beaks. They feed on the nectar of flowers and, due to this, some species have evolved together with plant species.

One example is the Great-billed Hummingbird (Ensifera ensifera) whose beak is so long that it is almost the only animal that It is responsible for pollinating the flowers of only a few plants. In addition, it is the species of bird with the longest beak in the world in relation to its total body length.

You may also be interested in learning about the Mayan Hummingbird.

Long-billed birds of the Passeriformes order

Some of the long-billed birds in this order are:

You may also be interested in our article about 10 exotic birds in the amazon forest.

Want to see more examples of birds with long beaks? Check out this video by Just6F!

If you want to read similar articles to Types of Birds With Long Beaks, we recommend you visit our Facts about the animal kingdom category.

Types of Birds With Long Beaks 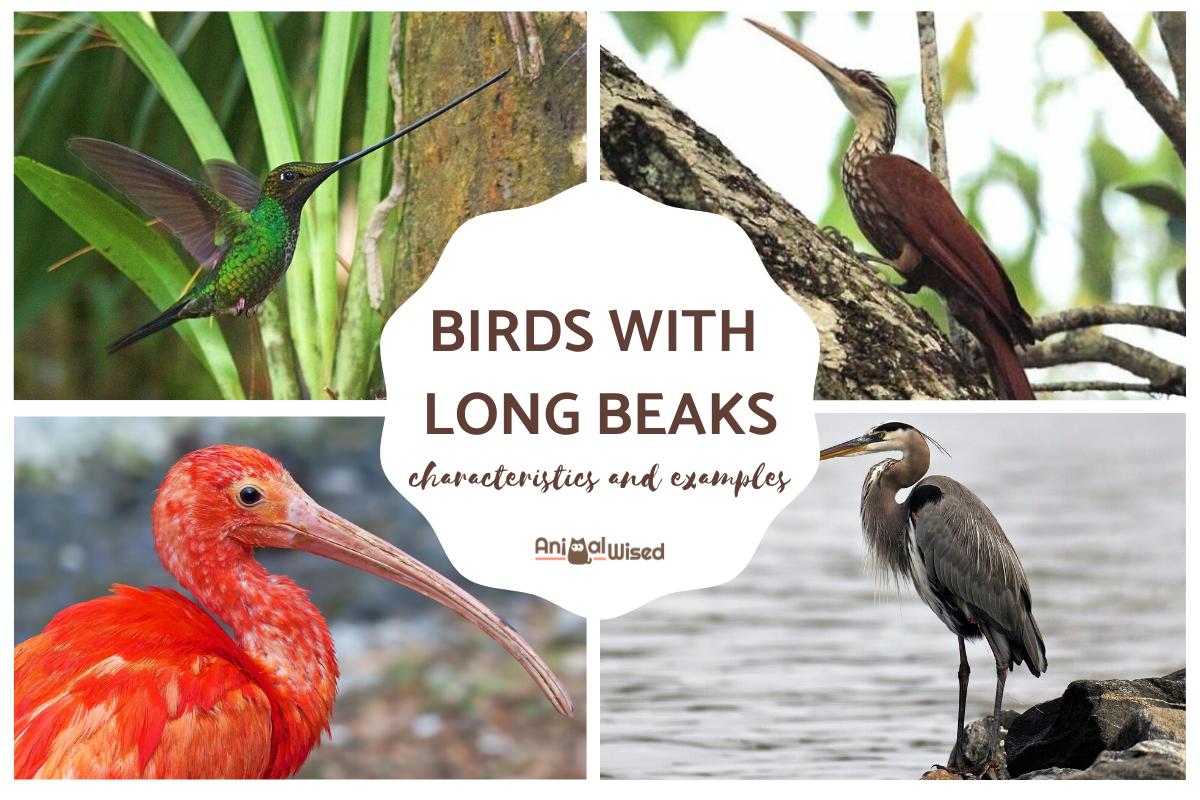 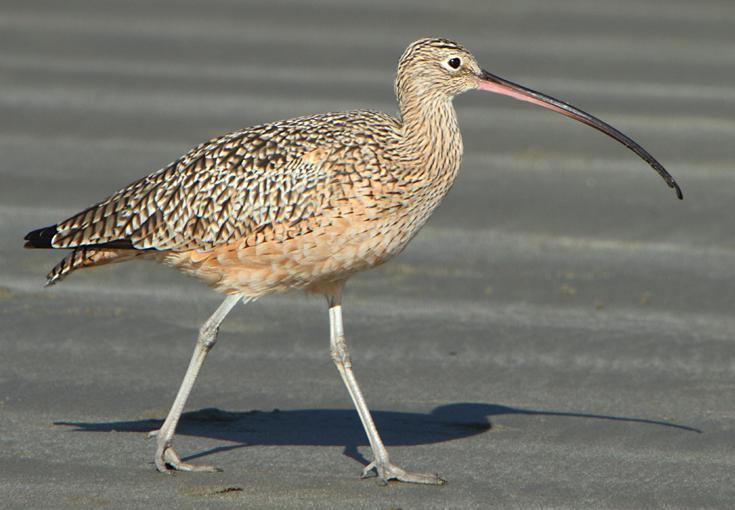 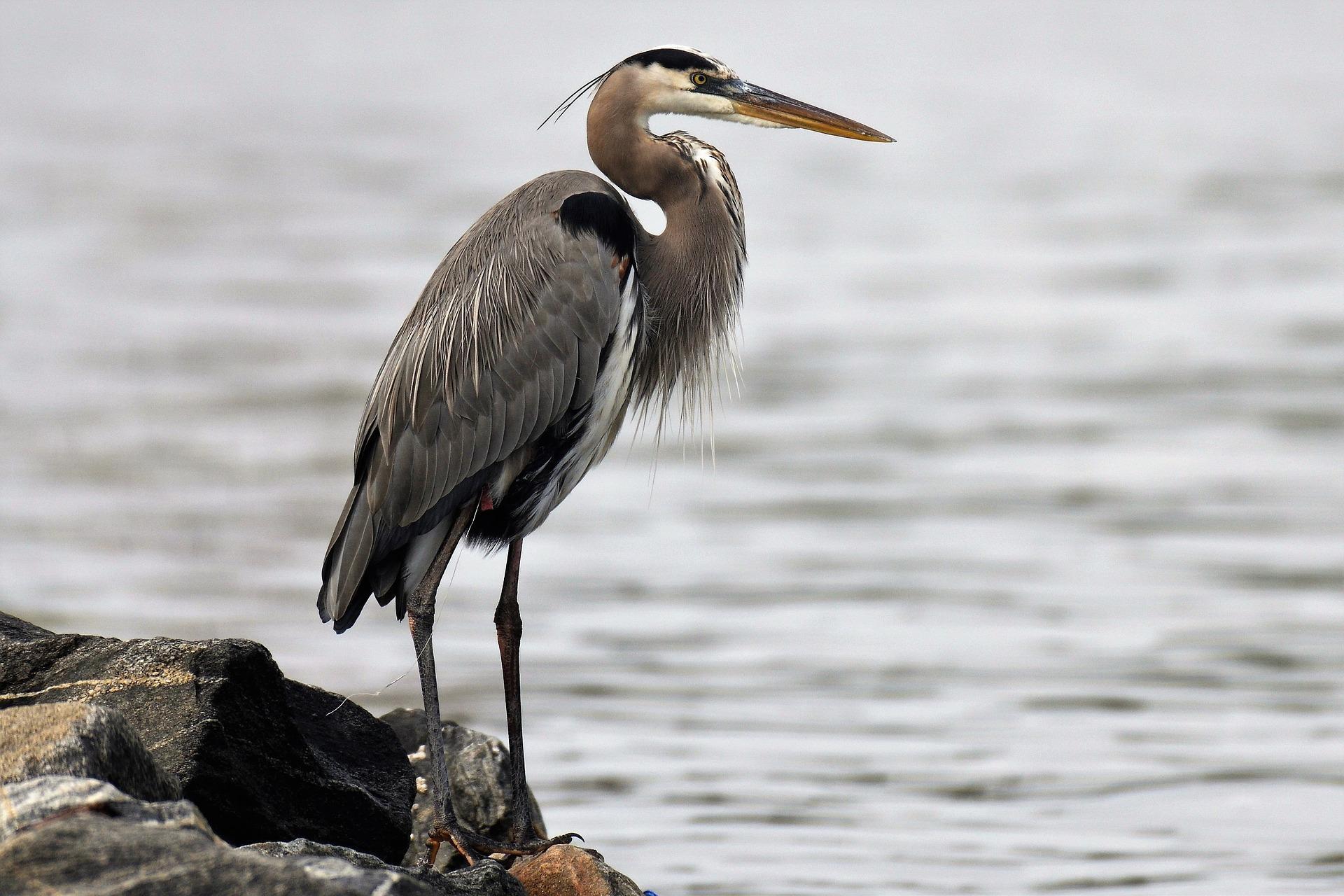 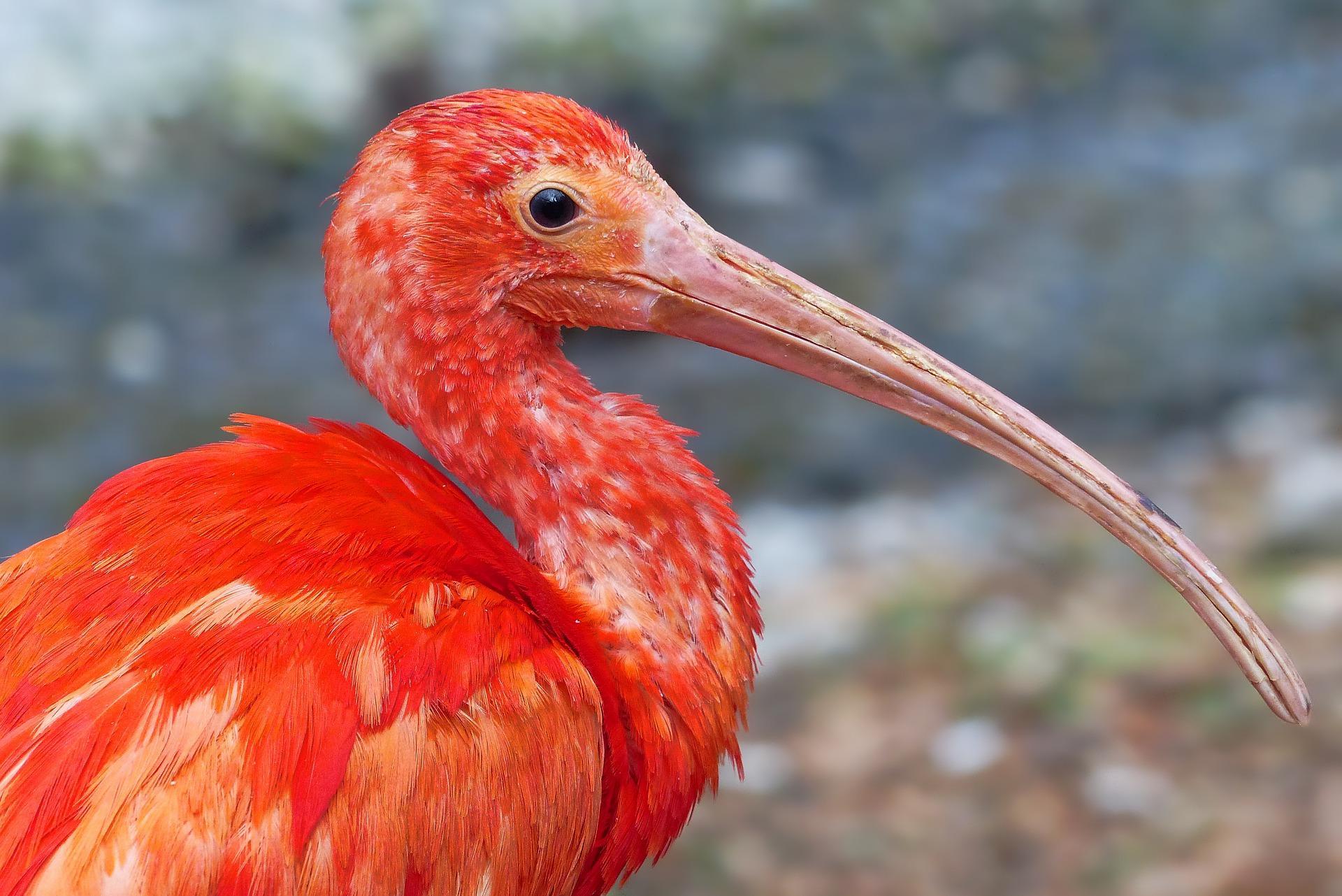 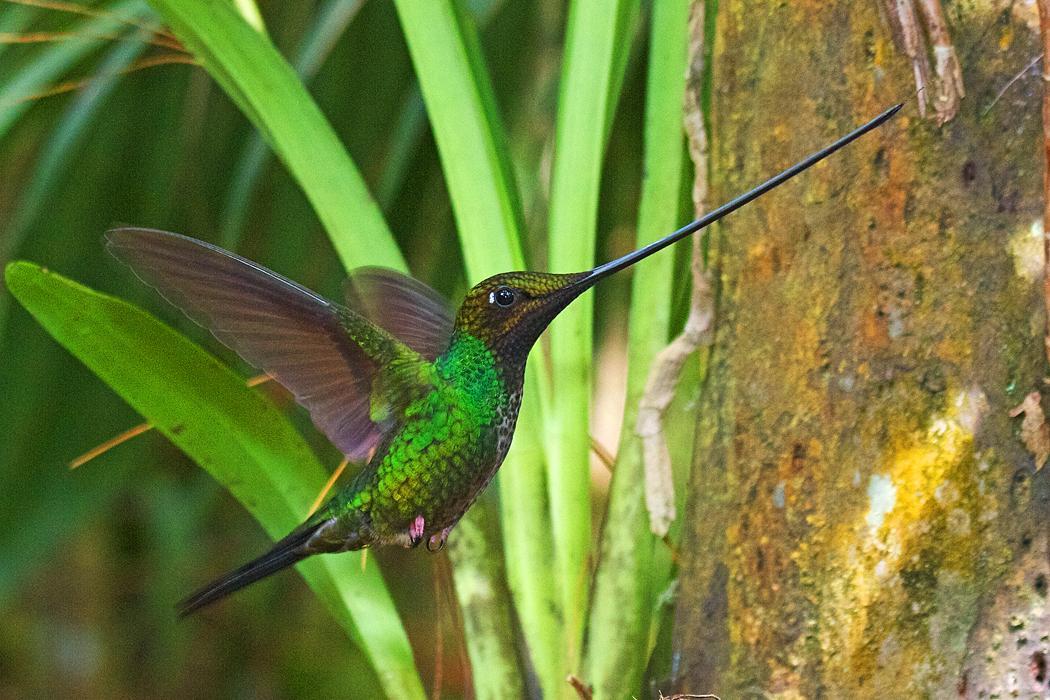 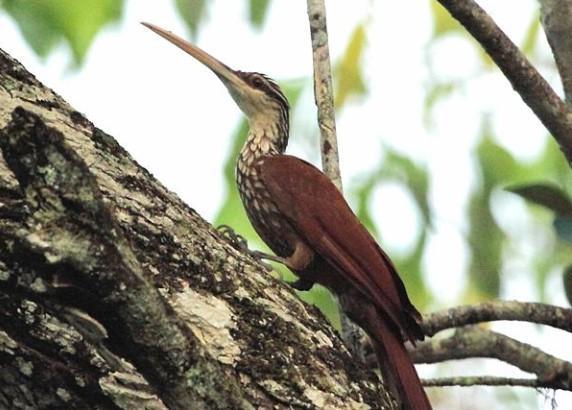