Annelids are a very diverse group of invertebrates which some people think of simply as worms. While all annelids are types of segmented worm, not all worms are annelids. There are more than 1,300 annelid species that we have discovered so far. Within this very large group we can find terrestrial, marine and freshwater animals.

The best known annelids are earthworms, perhaps the reason we often simply refer to them as worms. Earthworms are a very important species for soil and the recycling of organic matter. Despite their importance, there are many more types of annelids to be found, species as disparate as leeches and sea mice. AnimalWised helps you learn more by explaining what are the types of annelids and providing examples of annelid species.

As we have already mentioned, the group of invertebrates known as annelids is very diverse. In fact, beyond genetics, there are relatively few common characteristics to all these species. However, we can name some anatomical similarities which have led to their taxonomic grouping.

Although not worms, snakes are also long animals which writhe along the ground. Find out more with our article on whether snakes have bones.

There are several very different types of annelids. They are organized into the groups known as polychaetes, oligochaetes and hirudinomorphs. While these names can be difficult to remember, we will share some information which will help to explain more about these types of invertebrate. We will also take the opportunity to talk to you about the diverse diet of annelids.

The polychaetes (class Polychaeta) are the most primitive annelids. Its name translates to ‘many setae’, referring to the many hair-like structures they have on their body. They mainly use these setae to swim and propel themselves.

Within this group we can find the sea mice (family Aphrodita). These small animals live buried under the sand of the seabed, although they let part of their body out to breathe and feed. Their diet is based on worms and mollusks which they capture as they move past their hiding place.

Other polychaete annelids feed on food particles floating in seawater. To do this, they generate currents thanks to a series of tentacles on their heads. The rest of their body is elongated and remains inside a tube that they make themselves with calcium carbonate. This is the case with feather duster worms (family Sabellidae).

Learn about other types of animals which live in both terrestrial and aquatic environments with our article on the different types of mollusks.

Oligochaetes are a group of annelid animals commonly known as ‘earthworms’. Their setae are very reduced or even do not appear at all.

Included in this group are earthworms (class Clitellata) and many groups of aquatic worms, both freshwater and saltwater. Red worms (Eisenia spp.) are a group of earthworms widely used in agriculture for the production of compost. It is due to its great speed to transform organic matter (plant remains, feces, etc.) into fertile soil. When sold commercially, this product is known as ‘worm castings’ or ‘humus’.

Hirudineans (subclass Hirudinea) are a group of annelids that includes more than 500 species, most of them freshwater. Among them we can find invertebrate predators and many parasites.

In this group, perhaps the most well-known are leeches. These parasitical annelids feed on the blood of other animals. To achieve this end, they have a ventral sucker through which they adhere to their host. An example of these annelids are the species of the genus Ozobranchus, which feed exclusively on the blood of turtles.

Find out more about some aquatic animals with our guide to animals that breathe through skin.

Reproduction of different types of annelids

Polychaete annelids are dioecious animals, i.e. individuals can be either male or female. Males produce sperm and females produce eggs. Both types of gametes leave the body and the union between them (fertilization) occurs in the water. It is this way that the new individual is formed.

Learn more about underwater reproduction with our article on the different types of sea urchins.

Worms (oligochaetes) are hermaphroditic, i.e. the same individual has both male and female reproductive systems. However, an individual cannot fertilize itself, as two worms are always necessary. One acts as a male and donates sperm. The other has the role of female and provides the egg.

During copulation, the two worms face opposite directions. At this time, both the female and the male expel their gametes. These are collected by a cocoon that the female has previously made thanks to a glandular segment called the clitellum. It is in the cocoon where the union of the egg with the sperm takes place, i.e. fertilization. The cocoon finally separates from the female. A small worm will develop from it.

Hirudinean annelids are also hermaphroditic animals. In contrast, they carry out internal fertilization. The individual acting as a male inserts his penis into the female and releases sperm into her.

If you want to read similar articles to Types of Annelids – Examples of Annelid Species, we recommend you visit our Facts about the animal kingdom category.

Classification of Invertebrates Chart With Definitions and Examples
Types of Animals with Gills
Examples of Vertebrate and Invertebrate Animals
Types of Mongoose Species
Related categories
Endangered animals
Most read
1.
What Animal am I According to my Zodiac Sign?
2.
10 Most Beautiful Animals in the World
3.
What Does It Mean When a Cat Shows Up at My Door
4.
The 10 Most Solitary Animals in the World
5.
Why do Dogs Get Stuck when Mating?
6.
My Female Dog In Heat Won’t Accept A Male - Causes
7.
How Many Types of Lions Are There?
8.
Animals With Scales - Full List
Types of Taipan Snake Species
Different Types of Rhino Species
Major Groups of Invertebrate Animals
Types of Felines - Characteristics and Examples
Asexual Reproduction in Animals and Examples
Types of Toucans - Different Toucan Species
Different Types of Deer Species
Types of Porpoises - Characteristics of Porpoise Species 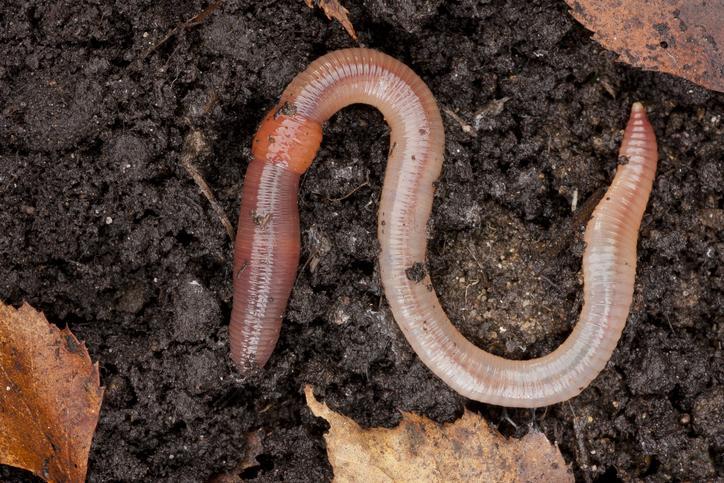 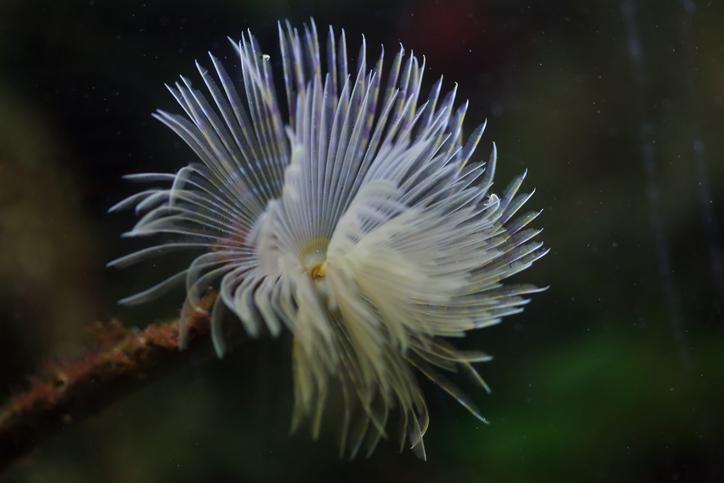 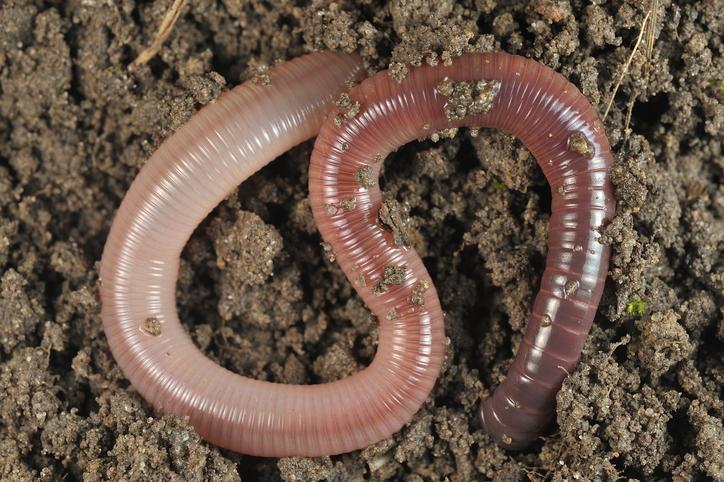 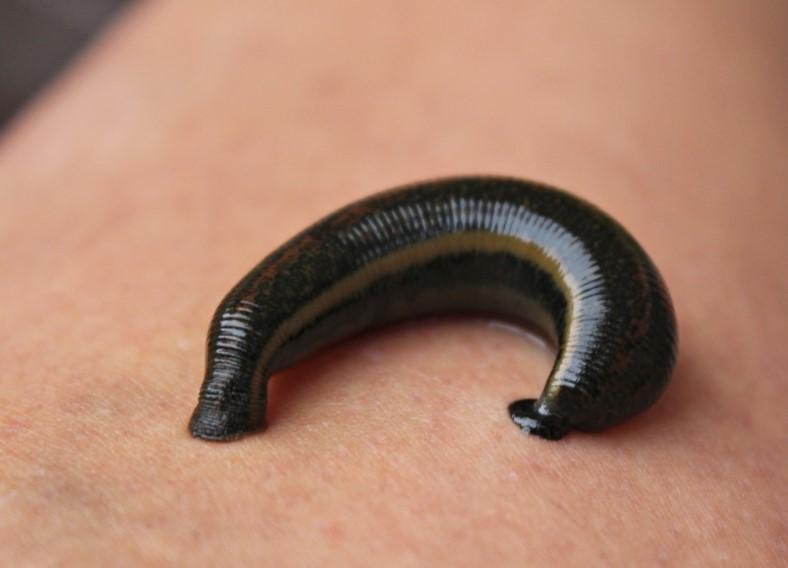 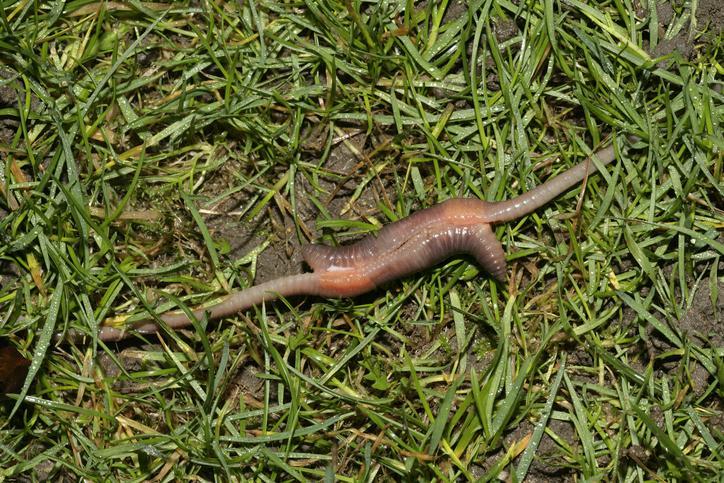