Vitiligo in dogs is a rare condition with a relative lack of research in the area. Although not zoonotic or contagious, it is a skin condition which can also affect humans. Characterized by the development of white patches on the skin and hair, it is relatively uncommon. You might notice your dog gradually experiences color changes on areas of their skin. Such changes can be worrying, so it is important to know what might be the problem.

At AnimalWised we discuss vitiligo in dogs by looking at the causes, symptoms and possible treatment of this relatively rare skin condition. We also look at some related issues which cause hypopigmentation, i.e. the lightening of skin and fur. It is important to make the distinction in case certain treatment options are required.

You may also be interested in: Dog Paw Problems - Causes, Symptoms and Treatment
Contents

What is vitiligo in dogs?

Essentially, vitiligo is a skin condition which caused the skin to lose pigmentation over a protracted period of time. This loss of pigmentation is known as hypopigmentation and it affects the dog's hair follicles as well as the skin. It can affect any part of the dog's body, but it is most common on the facial area, particularly on the snout, lips, nose or eyelids.

The loss of pigmentation usually results in the skin and fur turning a white color. This means it is easier to spot in dogs with darker pigmentation to begin with. White dogs may develop vitiligo, but it may not be noticeable due to their original skin and fur color.

Lesions of skin with decolortion are often quite stark with solid edges, although it is possible for the loss of pigmentation to be patchy. These lesions are not normally associated with inflammation[1]. This is an important distinction to make as inflammation can be a symptom of another disease which causes inflammation, such as lymphoma.

Vitiligo usually develop as the dog ages. It can occur in younger dogs, but is much more common in adult canines. As it is a gradual process, the color might become lighter before eventually completely losing its pigmentation. This is different to a condition like albinism which displays a lack of pigmentation from birth.

Causes of vitiligo in dogs

It is important to note that the causes of vitiligo in dogs are not clear. The cellular changes are thought to be due to the presence of anti-melanocyte antibodies[2]. These antibodies create defenses against the body's own melanocytes, the cells responsible for producing pigmentation in the skin. When the melanocytes are destroyed, the skin and fur lose their pigmentation.

Immunodeficiency is believed to be a major factor in the development of vitiligo in dogs. It is possible that it is triggered when a dog's immunity is suppressed for whatever reason.

Although this is believed to be how vitiligo affects the dog, the reasons why are poorly understood. There is believed to be a significant genetic aspect, evidenced by the fact that some dog breeds appear to be more susceptible than others. These breeds include the Old English Sheepdog, Rottweiler, German Shorthaired Pointers and German Shepherds. A dog's genetic rendering of vitiligo is believed to be useful in having a better overall understanding of the condition, with the potential to understand the genetic cause in humans[3].

A 2017 report from the journal Dermatologic Clinics discusses the potential for chemical induction of vitiligo. A chemical known as 4-tert-butylcatechol (4-TBC) fund in industrial lubricating oil was believed to result in vitiligo in humans. Testing on dogs with black dogs was shown in one study to cause depigmentation[4]. While it may be unlikely for your dog to come in contact with 4-TBC, it is possible there are other chemicals which can lead to vitiligo symptoms.

How to know if a dog has vitiligo?

Diagnosis of vitiligo in dogs requires a pathological anatomical study of the individual dog. A biopsy will need to be taken to carry out a cellular investigation of the dog's melanocytes. Physical examinations and blood tests will also be carried out to determine if other symptoms appear to achieve the correct diagnosis.

As vitiligo is believed to be (at least) linked to an autoimmune disease, it is possible the vitiligo can be concurrent with another health condition. A case study from the journal Veterinary Dermatology shows a 4-year-old spayed female mix breed had shown to have Addison's disease which then developed vitiligo[5]. This shows that other immunodeficient symptoms may appear. Although vitiligo is in itself not life-threatening, it is possible related conditions might be.

The depigmentaion of a dog's nose can be sometimes confused with vitiligo. Although they share similar symptoms, the causes are not the same. They are linked which is why many confuse the two. Nasal depigmentation is a general term for a syndrome which has unknown causes. Vitiligo may be one of them, but it is not always easy to determine. Certain breeds appear to show a greater tendency to exhibit nasal depigmentation. They include the Afghan Hound, the Samoyed, the Irish Setter, the English Pointer, the Poodle and others.

As in case of vitiligo, the dogs will usually be born with a black nose and no other obvious symptoms. There is unlikely to be any appreciable difference to dogs without this disorder. With the passing of time, the black pigment will lessen until it is a pinkish brown hue. In some cases, the pigmentation will leave completely until total depigmentation occurs and the entire skin area turns a whitish pink color. In some cases, the pigmentation returns or even returns and spontaneous darkens again. Only the nose will be affected, not other parts of the body as with vitiligo[6].

Another, somewhat more common, condition can be found in breeds such as the Siberian Husky, the Golden Retriever or the Labrador Retriever. This is where we see a lack of general nasal pigmentation. This phenomenon is known as ‘snow nose’ and usually occurs seasonally. Specifically it is associated with the cold winter months, as indicated by its name. However, it can happen at other times of the year. During the snow nose period, the nose loses color and intensity. After some time, usually when the climate becomes warmer, the color returns. In this case, we can see it as a seasonal abnormality which differentiates it from vitiligo.

How to treat vitiligo in dogs?

There is no cure for vitiligo in dogs. The lack of pigmentation is an aesthetic issue more than anything else. In human beings, people with vitiligo are “significantly more likely to suffer from depression”[7]. However, the lack or changes in pigment have no quantifiable adverse effects on a dog's mental well-being. Some claim to use home remedies for vitiligo in dogs, but none have any scientific backing to prove effectiveness.

However, there are two things to be considerate of if our dog has vitiligo. The first is that the lack of pigment can make them more susceptible to sun damage. For this reason, we need to be extra careful when protecting these dogs from the sun. The other main aspect is to do with immunosuppression. If the dog has a compromised immune system, then they will need to have it strengthened. This means vaccinations, deworming, proper diet and general care for their well-being. If you think your dog has vitiligo, you need to take them to the vet for an accurate diagnosis. They may not prescribe anything specific, but it is vital it is diagnosed correctly. if not, a more serious condition might be the cause and we do not apply the right treatment. 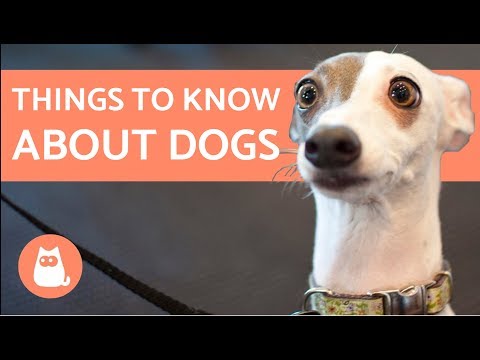 If you want to read similar articles to Vitiligo in Dogs - Symptoms, Causes and Treatment, we recommend you visit our Skin problems category. 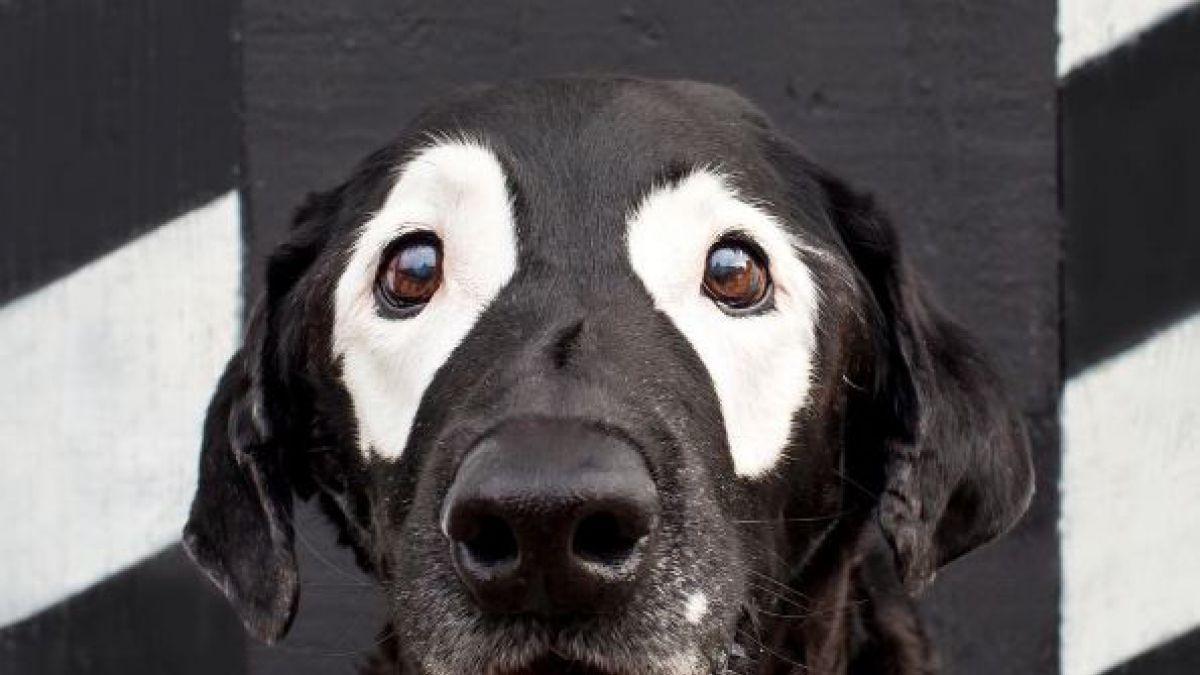 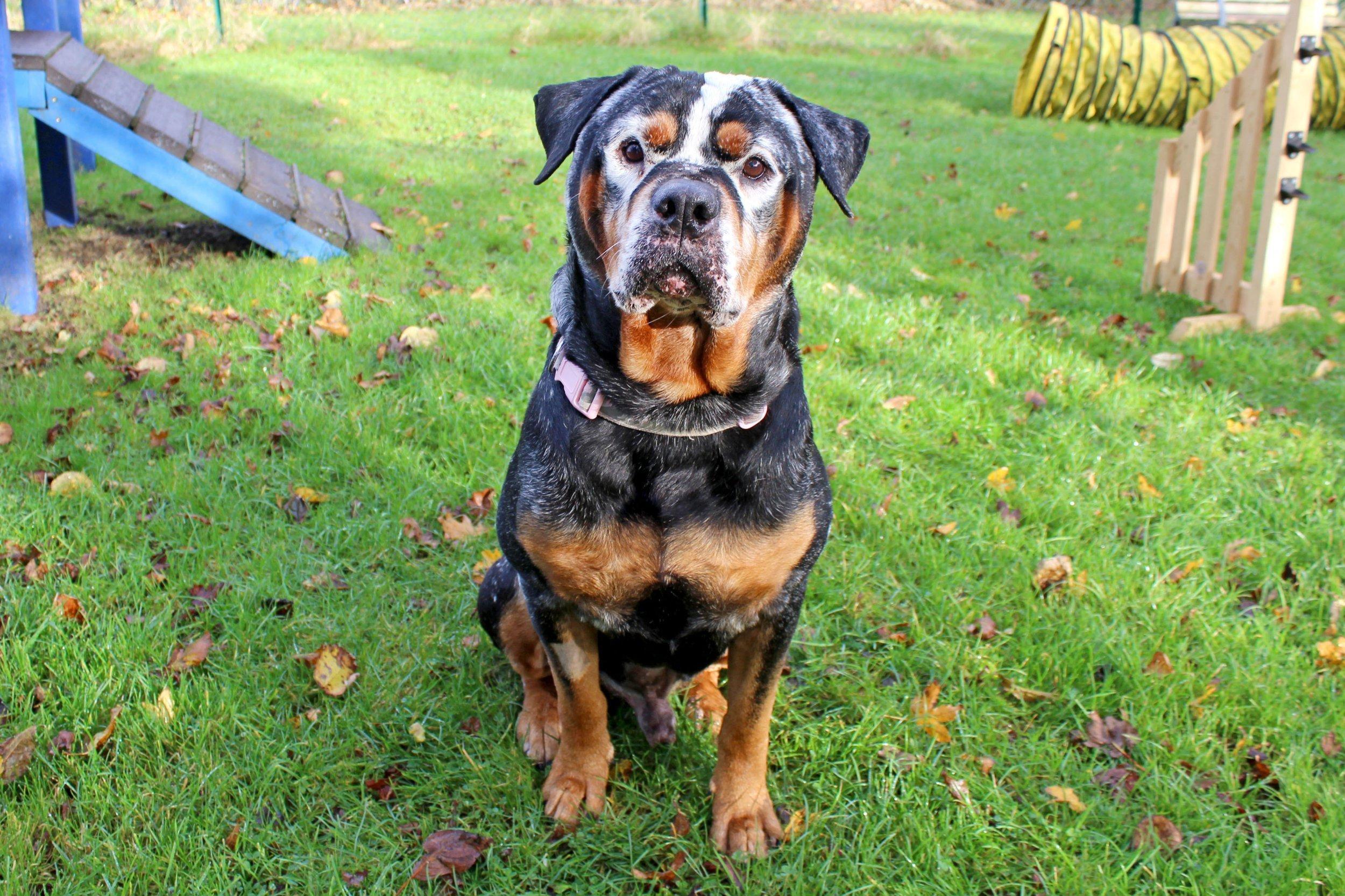 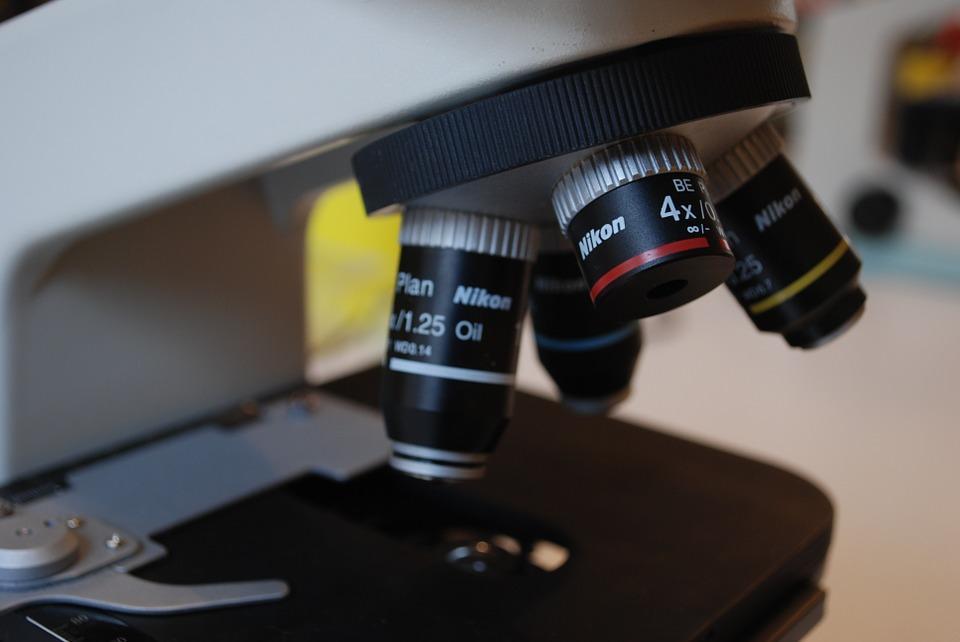 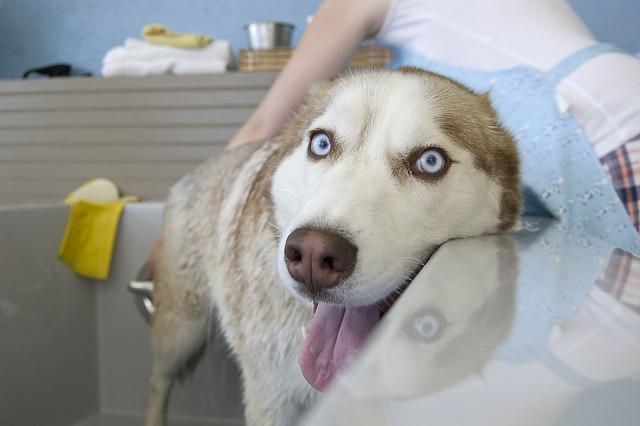 1 of 4
Vitiligo in Dogs - Symptoms, Causes and Treatment
Back to top