What Are the Names of the Game of Thrones Dragons? 🐉 (SPOILERS)

Everyone has heard of the famous Game of Thrones series and of course, its incredible dragons, probably the most popular fantastic characters in the series. We know that winter is coming, which is why, in this new AnimalWised article, we are going to talk about what the names of Game of Thrones Dragons are, but not only that, we will also offer you some important details about their color, traits and character or about their appearances in the series.

Find out more about Daenerys Targaryen's dragons, also known as Daenerys Stormborn of the House Targaryen, First of Her Name, the Unburnt, Queen of Mereen, Queen of the Andals and the First Men, Khaleesi of the Great Grass Sea, Breaker of Chains and Mother of Dragons:

You may also be interested in: All About the Wolves in Game of Thrones
Contents

But before we talk about the dragons, we'll talk a little bit about the universe of Game of Thrones:

Daenerys is a member of house, Targaryen whose ancestors,conquered Westeros with the power of dragon fire many years ago. They were the first to unite the seven kingdoms, which had always been at war with each other.

The Targaryen family ruled the seven kingdoms for centuries until the birth of the Mad King, who, obsessed with fire, burned anyone who contradicted him. He was killed by Jaime Lannister during a rebellion organized by Robert Baratheon, and since then he has been known as "the king slayer".

From the beginning, Daenerys was forced to live in exile in the Western lands until her brother married her to a Dothraki chief, the powerful Khal Drogo. To celebrate this promising union, a wealthy merchant presents the new queen with three dragon eggs.

After many adventures in the Khalasar, Daenerys lays the eggs in a bonfire and enters as well, as she is immune to fire. This is how the three dagons are born.

If you want to know more...

If you want to quench your Game of Thrones knowledge even further and learn more about the animals and creatures on Game of Thrones, we recommend you take a look at our article on the Wolves of Game of Thrones... You can't miss it!

If you want to read similar articles to What Are the Names of the Game of Thrones Dragons? 🐉 (SPOILERS), we recommend you visit our Facts about the animal kingdom category.

The Big Five Game Animals of Africa
The 6 Most Powerful Legendary Creatures
What is the Habitat of the Eurasian Wolf?
What is the Story of Nandi the Bull?
Related categories
Endangered animals
Most read
1.
What Animal am I According to my Zodiac Sign?
2.
10 Most Beautiful Animals in the World
3.
What Does It Mean When a Cat Shows Up at My Door
4.
The 10 Most Solitary Animals in the World
5.
Top 10 Smells Dogs Hate
6.
How Many Types of Lions Are There?
7.
Why do Dogs Get Stuck when Mating?
8.
My Female Dog In Heat Won’t Accept A Male - Causes
Top 10 Animals in Harry Potter 🐉
What Are the Best Breeds of Police Dogs?
What are the Most Common Types of Seashells?
What is the Origin of the Bengal Cat?
What is the Story of the Kamadhenu Cow?
What is the Story of the Rainbow Fish?
What is the Origin of the Ukrainian Levkoy Cat?
Are Komodo Dragons Venomous?

What Are the Names of the Game of Thrones Dragons? 🐉 (SPOILERS) 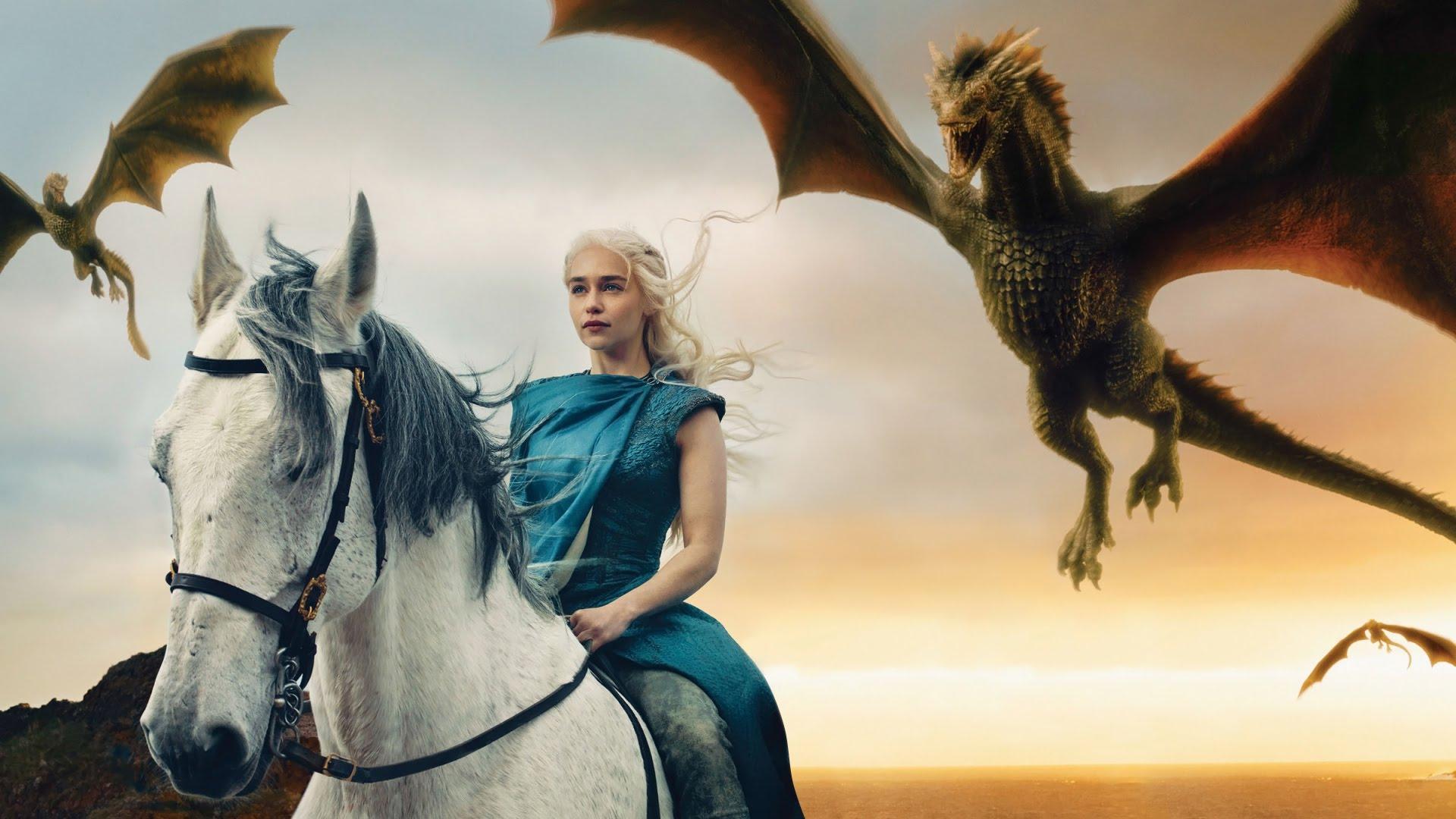 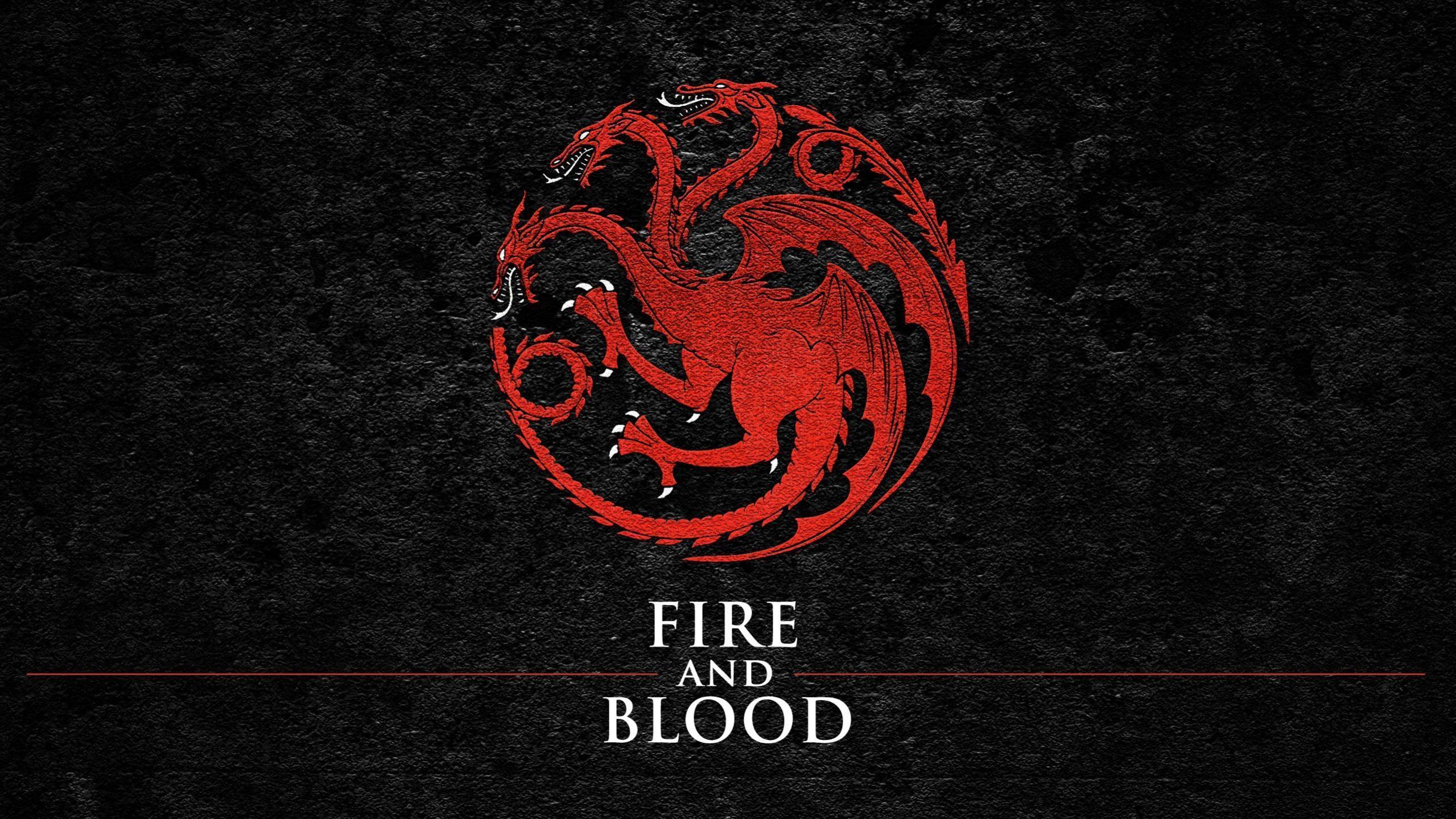 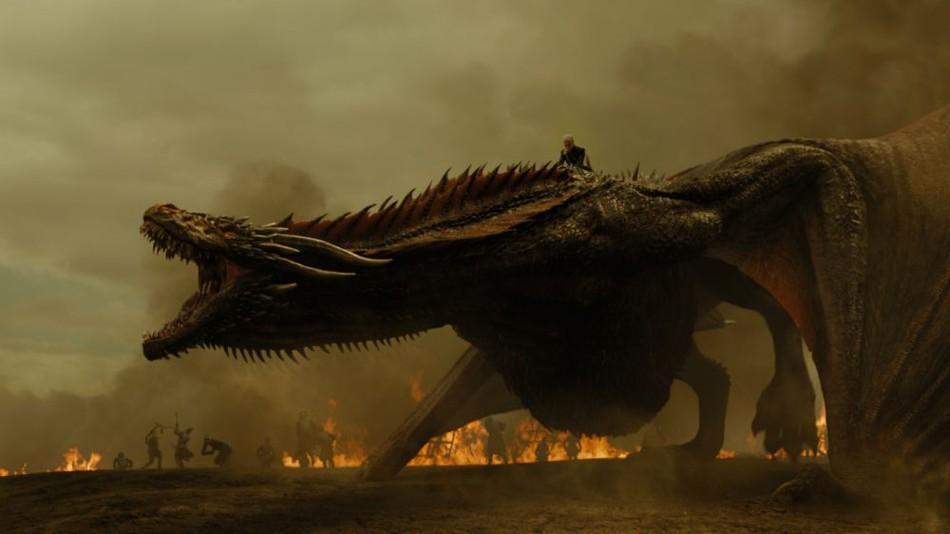 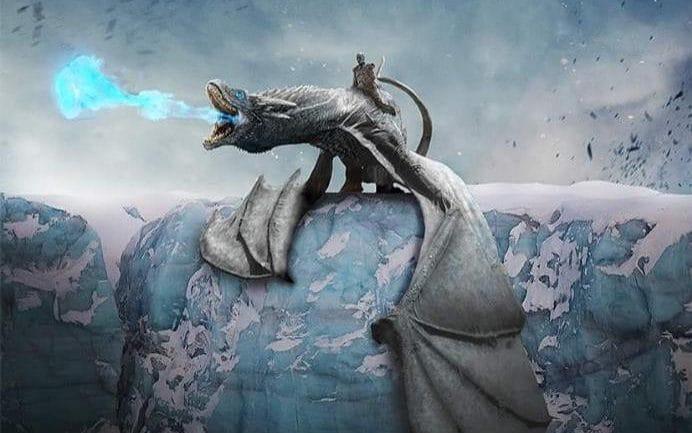 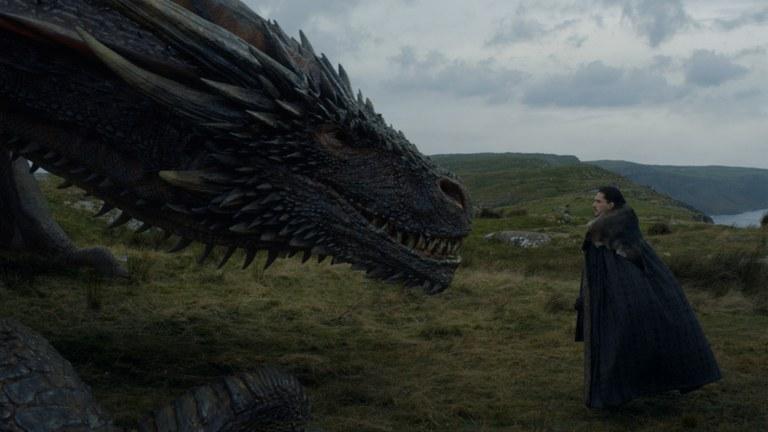 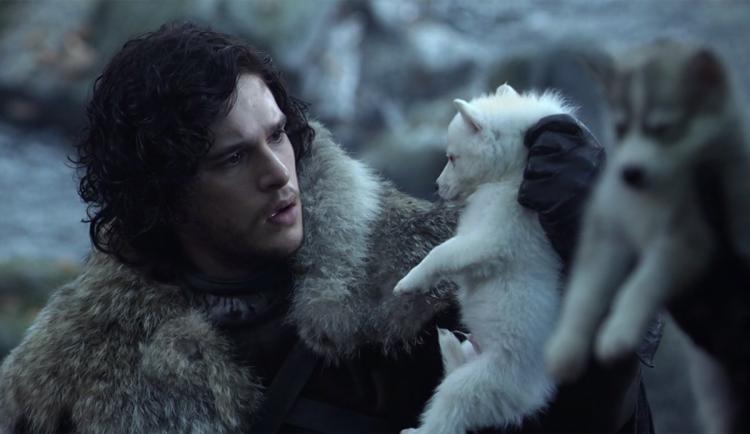 1 of 6
What Are the Names of the Game of Thrones Dragons? 🐉 (SPOILERS)
Back to top