The 6 Most Powerful Legendary Creatures

When we talk about "legendary creatures" we refer to the fantastic animals and hybrids that play a leading role as villains, heroes or helpers in the myths and legends that form part of our culture's folklore, and therefore of our history.

Since these creatures never really existed - or, at least, their existence has not been proven scientifically - their origin is rooted in a culture's ancient mythology. In some cases, real animals have become legendary and gained all sorts of supernatural attributes in stories that have been passed down through generations. In other cases, different species have been mixed to create mythological hybrids.

Some legendary creatures are very famous, like the unicorn, the dragon or the Minotaur, while others are more obscure. Others have become more popular with "recent" fantasy stories such as The Lord of the Rings or Harry Potter. Each mythological creature has its own attributes, and some are notable for being very intelligent and dangerous.

In this AnimalWised article we'll stray away from science to talk about the most powerful legendary creatures. Human cultures have created them by the thousands, but we have selected only 6. Don't forget to share your favorites in the comments section!

Dragons are usually reptiles; although they vary in size and characteristics depending on their origin, they are certainly one of the most powerful legendary creatures. They appear in many myths around the world, and also in popular modern stories such as Harry Potter, The Hobbit or Game of Thrones.

In the Eastern tradition, which includes the mythology of China, Korea and Japan among other countries, dragons are usually four-legged reptiles with no wings, and they are extremely clever. In the Western tradition, which includes Europe but also Western Asia, dragons are winged and legged reptiles and are presented as incredibly strong, but not particularly bright: you can see this latter type in the picture below.

Some of the most powerful dragons in worldwide mythology include:

The Persian manticore, similar to the Greek chimera and the Egyptian sphinx, is one of the legendary creatures that we refer to as "hybrids", because it has the body of a lion, the head of a human, the wings of a dragon or bat, and the venomous tail of a scorpion. Stories about the manticore spread across Europe in the Ancient and Medieval ages, when it was believed that manticores inhabited the deserts of what is now Iran.

If you heard about manticores in Game of Thrones or the books it's based on, A Song of Ice and Fire, you may be surprised at this description. In that universe, manticores are a hybrid of scorpion and scarab beetle, and they have a very powerful venom that is highly sought after by alchemists and masters.

While they aren't as famous in the West as dragons or manticores, nagas are extremely powerful legendary creatures in Hinduism. In that tradition, nagas are semi-divine beings with the body of a serpent and the torso of a human, usually a woman: in that case, they are called nagas or naginis - yes, like Voldemort's snake in Harry Potter.

While they aren't considered to be evil, nagas are have a deadly venomous bite. Their size can be gigantic, but they do not tend to act violently. In fact, their intelligence and patience makes them very wise beings. Here you can learn more about what is a naga in Hinduism.

Here we have another very powerful legendary creature. Fortunately, the qilin is not a deadly beast, so you have nothing to worry about. It is one of the four sacred animals of Ancient China, along with the dragon, the tortoise and the phoenix. Because of its peculiar appearance, the qilin is sometimes known as the "Chinese unicorn". However, it doesn't look at all like an European unicorn.

This hybrid creature, which has the body and horns of a deer, the head of a lion or dragon, the tail of an ox and the hooves of a horse, is highly intelligent and considered to be sociable. It is considered lucky to see a qilin, and it is normally depicted surrounded by flames, which it uses to protect those who have pure hearts.

The strongest mythological animals aren't always evil, and the qilin is proof of that. According to Chinese folklore, the qilin announces the birth or death of leaders and philosophers, and so it has an important role in society. Among its powers we can find walking on water and walking over flowers without flattening any of them.

If you have read the Harry Potter saga, you will be familiar with the famous hippogriff. However, the griffin - a relative of the former - was better-known in the Western Ancient and Middle Ages, when it was believed to be one of the most powerful legendary creatures.

Griffins, half eagle from their head to their waist and half lion from the waist down, are ferocious, intelligent and noble flying creatures that had the best qualities of both animals. In the stories, griffins are portrayed as excellent hunters with a sharp vision and great sense of smell.

It is said that griffins used to guard treasures in Mesopotamia, and they are depicted in many coats of arms due to their ferocity, loyalty and courage. Many people believed that griffins could be tamed and used as mounts. Griffins appear in many famous works, from the Divine Comedy to The Chronicles of Narnia.

The list of mythological animals around the world is very extensive: if you do a little bit of research, you will realize that there are many more than you might have thought. Our list of the most powerful legendary creatures - based on their strength, intelligence, danger and symbolic role - is quite limited, so you should share the ones we have missed in the comments section!

If you want to learn more about animals in folklore, don't miss the following articles:

If you're interested in learning about amazing creatures which have been scientifically proved to exist, take a look at these articles with incredible pictures:

If you want to read similar articles to The 6 Most Powerful Legendary Creatures, we recommend you visit our Facts about the animal kingdom category. 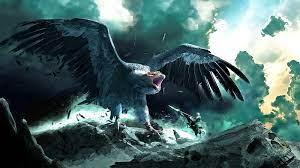 Chimeras should be here. And some Nagas are incredibly powerful. why are manticores higher ranked than Qilins? And Rocs are huge and strong
Rating:
taga
18/04/2019
666 creature
Rating:
Juusan
09/09/2018
You have one thing wrong. Qilin, also known as Kirin, isn't one of the four beasts. The four beasts are the Vermilion Bird (South), Blue Dragon (East), Black Tortoise (North), and the *White Tiger* (West). The White Tiger replaced Kirin to make more astrological sense and now represents the center of the Holy directions.

Thank you for pointing out that there are some differences in the four beasts, but we would beg to differ over the ‘correct’ list. When you say the White Tiger replaced the Qilin, then you assume there is one authority to do so. However, when looking at the extant ancient resources, we can see there are variations according to community and country.

The Qilin has appeared in various sources, but is more linked to Vietnamese tradition than other parts of Asia. An artifact known as the Rong Cheng Shi recovered in the early 1990s has five beasts instead of four which include a bear and a snake. It is true that the White Tiger is more generally well known, but our inclusion of the Qilin is not incorrect.

Thank you for allowing us the opportunity to clarify.

The 6 Most Powerful Legendary Creatures 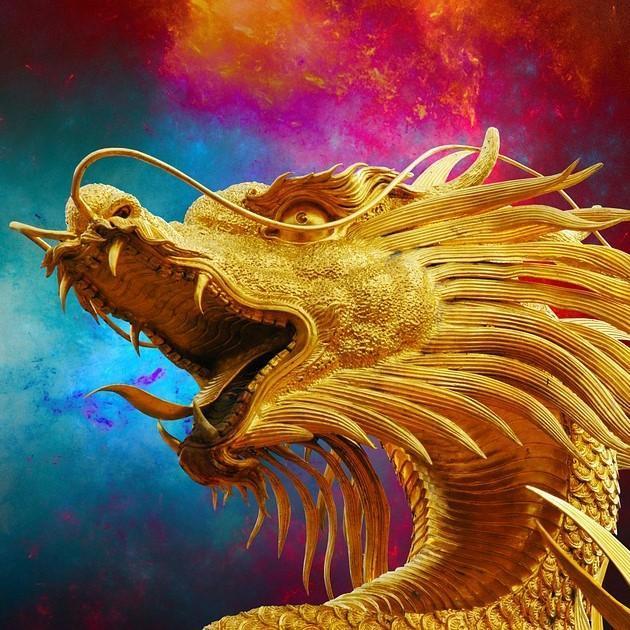 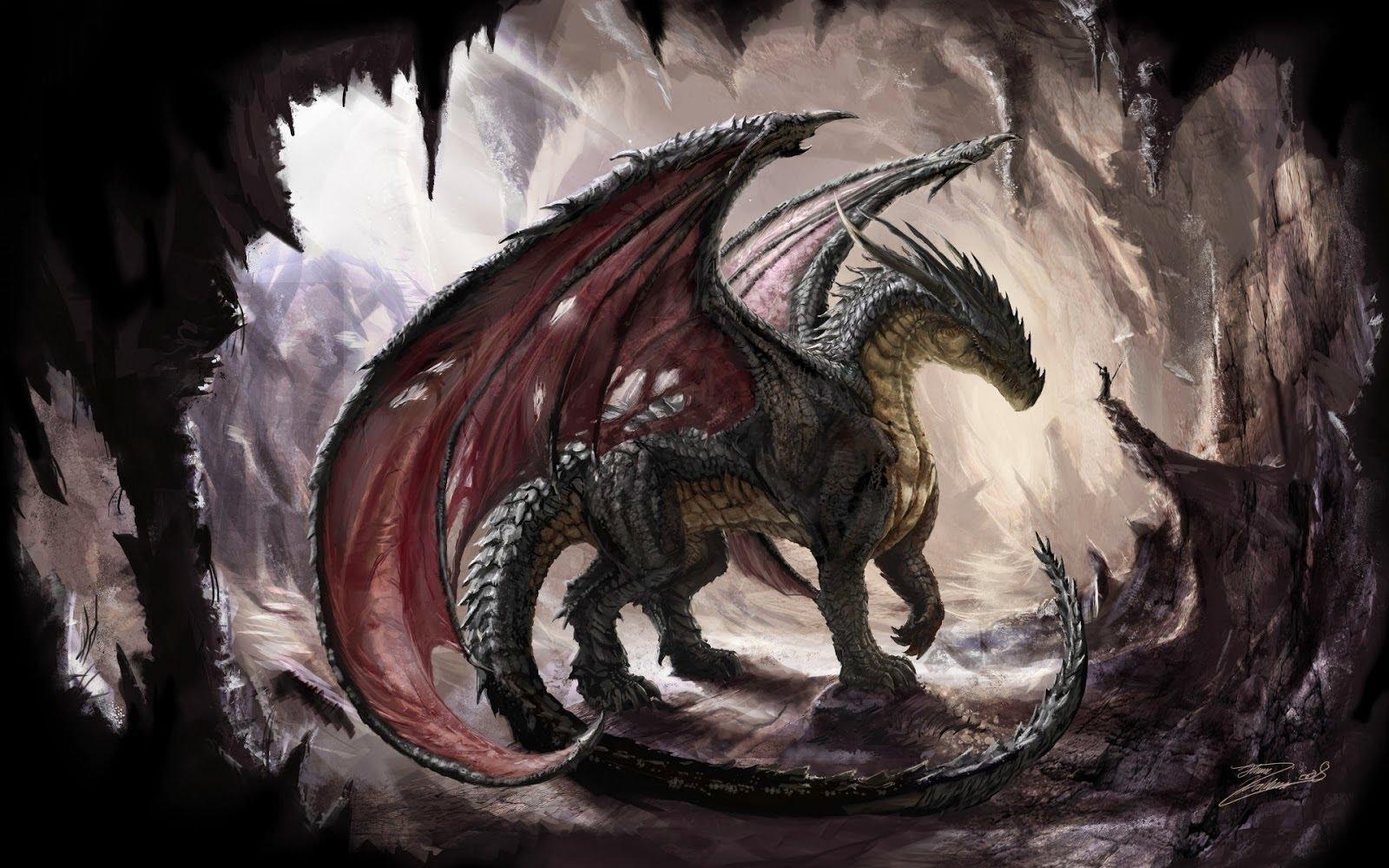 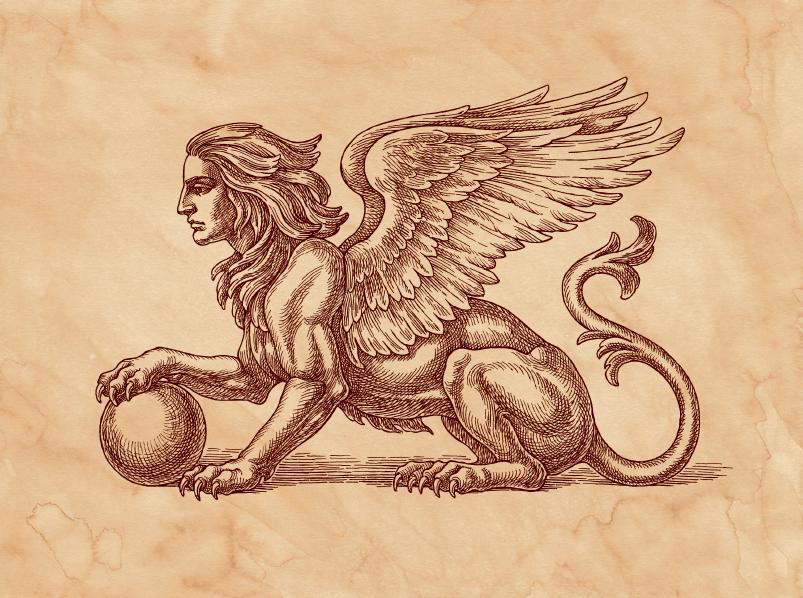 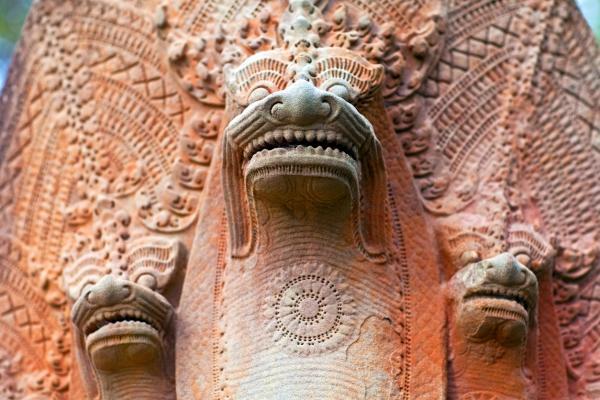 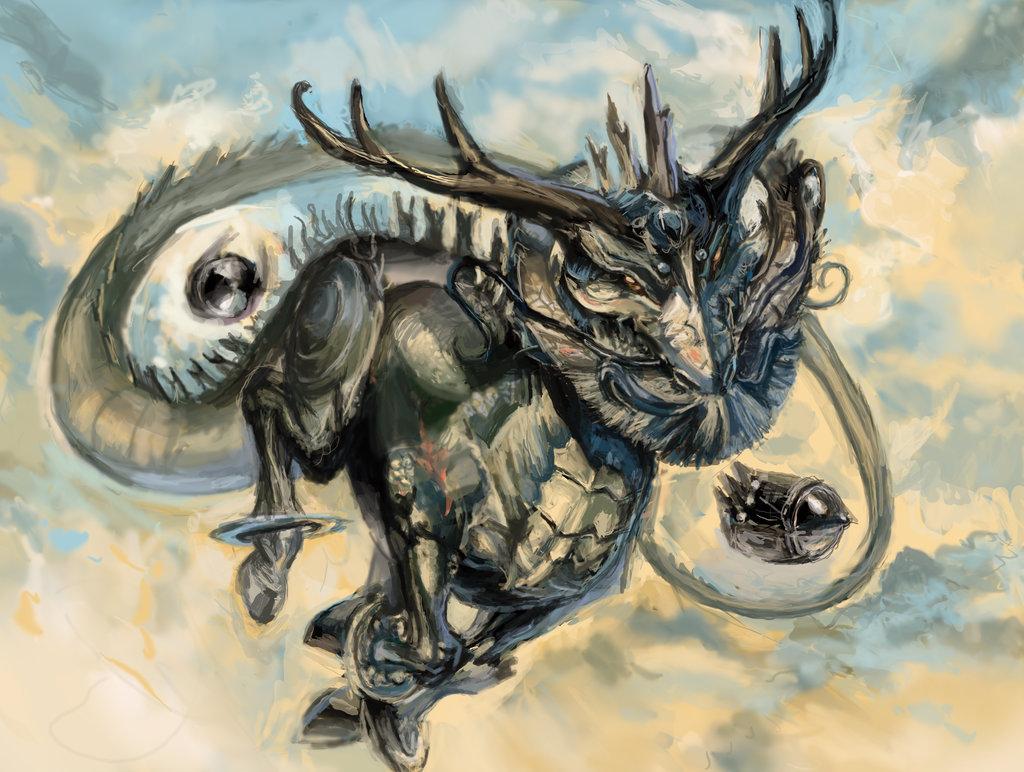 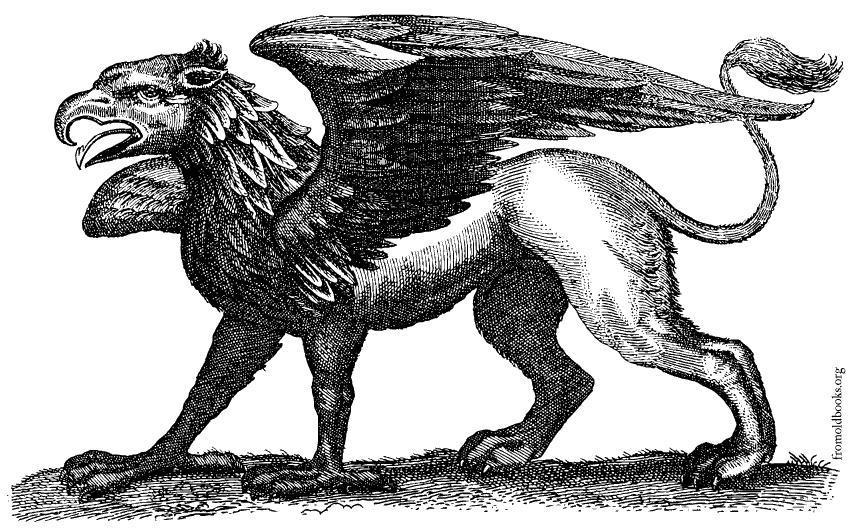