Some religions worship particular animals; in some cases, these sacred animals become symbols of a particular quality or tradition valued by the religion in question. In many mythologies, gods have associated animals that act as their companions or messengers, or even take the form of animals themselves.

Hinduism, the most widespread religion in India and Nepal, holds respect for animals as a basic principle, and many practitioners are vegetarian; in some varieties of Hinduism, however, animal sacrifice is accepted for its symbolic meaning. This respect is also held by other religions of India like Jainism or Buddhism.

Some animals, however, hold a more sacred status than others, as they have a closer connection to the gods or particular virtues. Contemporary Hindus, both in India and around the world, continue adhering to these ideas; for instance, cows can be seen roaming the streets.

There are dozens of sacred animals in Hinduism, but the best-known ones are elephants, monkeys, cows, tigers and cobras. Keep reading this AnimalWised article if you'd like to learn about the history behind each of these symbols.

You may also be interested in: Why are Cows Sacred in India?
Contents

The elephant is one of the most famous animals of Asia. It is popular because of its enormous size and amazing intelligence, but also because of its religious significance in Hinduism, Jainism and Buddhism. This is because of Ganesha, a god with a human body and the head of an elephant.

Legend has it that the god Shiva, when he left home to go to battle, left his wife Parvati pregnant with his son. Years later, Shiva returned home to find a man guarding the room where Parvati bathed. Without recognizing him as his son, the two gods entered into a battle which ended with Ganesha's beheading. A heartbroken Parvati explained to her husband that the man was his son, so Shiva, in a desperate attempt to revive him, went off in search of a head for Ganesha. The first creature he came across was an elephant.

From that moment, Ganesha became the god that overcomes obstacles and adversity, and is considered a symbol of good luck and fortune.

Just like monkeys dance freely throughout India, so does Hanuman, their mythological version. It is believed that these animals are the physical form of this god.

Hanuman is not only worshiped in India, but also in other countries as far as Thailand. He represents strength, knowledge and, above all, loyalty, because he is the eternal ally of both gods and men. It is said that he has a supernatural and unlimited strength, and that he once pursued the sun having mistaken it for fruit.

The cow is the most famous of all the sacred animals of Hinduism because it is considered a gift from the gods. For this reason, Hindus consider it a sin to eat beef. Killing a cow is morally and strongly condemned, which is why you can see cows walking around or resting quietly in the streets of India.

The veneration of this animal goes back for thousands of years, and it is related to its significance of abundance, fertility and motherhood. The cow accompanies Krishna as the divine shepherd, as this god was a cow herder as a child; therefore, cows deserve the utmost respect in Hinduism. In Nepal, they're some of the animals honored during the Tihar festival.

The Indian or spectacled cobra (Naja naja) is a poisonous snake, but it's considered sacred in Hinduism because it is closely related to the god Shiva. Shiva is one of the best-known gods of the Hindu pantheon, because he's the lord of the two superior and contradictory forces: Creation and destruction.

Hindu mythology says that Shiva, as master of all living creatures, wears an Indian cobra called Vasuki around his neck. Vasuki is not just any cobra, but the king of the divine serpents called naga.

These serpents protect water sources and control rain, and thus life, and they are very important in Hinduism and Buddhism. Because snakes renew their skin, in Hinduism they also represent death and rebirth. Another important naga is Shesha, the snake that carries the universe on its body and forms Vishnu's bed.

Hinduism has a tradition called Shaktism that focuses on a supreme goddess, and energy and reality are considered feminine forces. One of these manifestations is Durga, who creates the energy of life while being invincible in battle. When she goes to war, Durga rides either a lion or a tiger; it represents victory over evil forces. A scene like this can be seen in the picture below.

If you want to read similar articles to Sacred Animals in Hinduism, we recommend you visit our Facts about the animal kingdom category.

What do the Edicts of Ashoka Say about Animal Rights?
What is the Story of the Kamadhenu Cow?
Differences between Buffaloes, Water Buffaloes and Bison
What is a Naga in Hinduism?
Related categories
Endangered animals
Most read
1.
What Animal am I According to my Zodiac Sign?
2.
10 Most Beautiful Animals in the World
3.
What Does It Mean When a Cat Shows Up at My Door
4.
The 10 Most Solitary Animals in the World
5.
Top 10 Smells Dogs Hate
6.
Why do Dogs Get Stuck when Mating?
7.
How Many Types of Lions Are There?
8.
My Female Dog In Heat Won’t Accept A Male - Causes
The 10 Most Dangerous Animals in India
What is the Story of Nandi the Bull?
What is Tihar Festival and How is it Celebrated?
The 6 Most Powerful Legendary Creatures
Animals with Shells - Examples with Pictures
External Fertilization in Animals
Animals in Antarctica List
Animals That Start With I 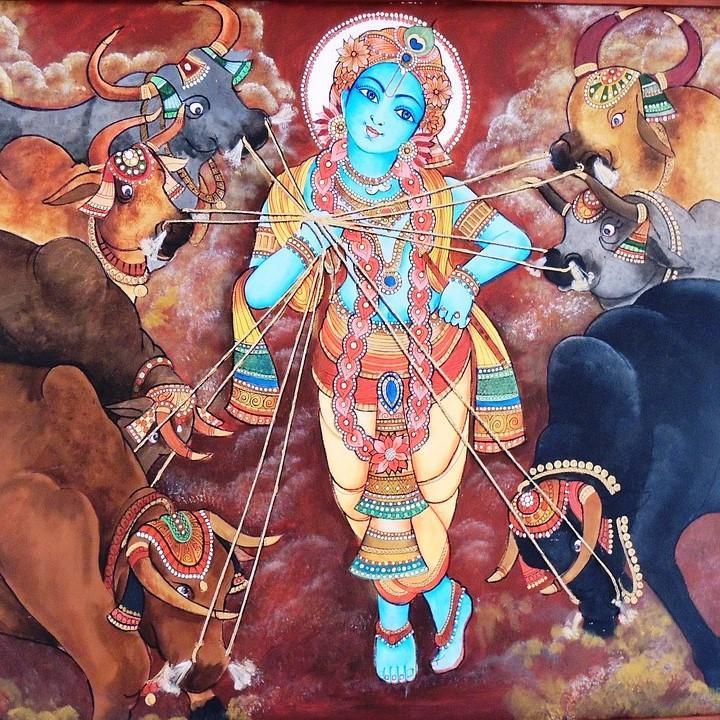 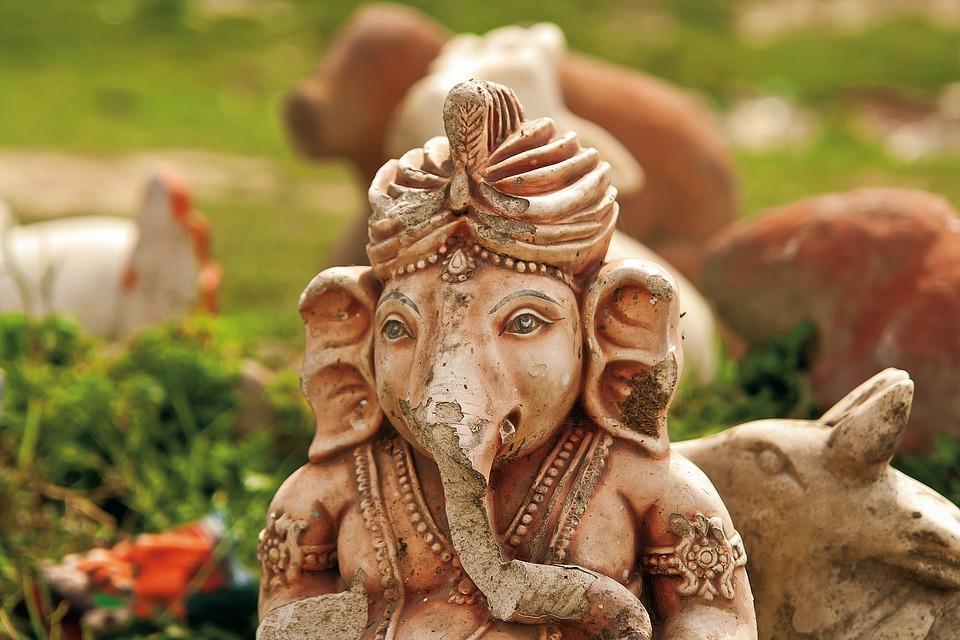 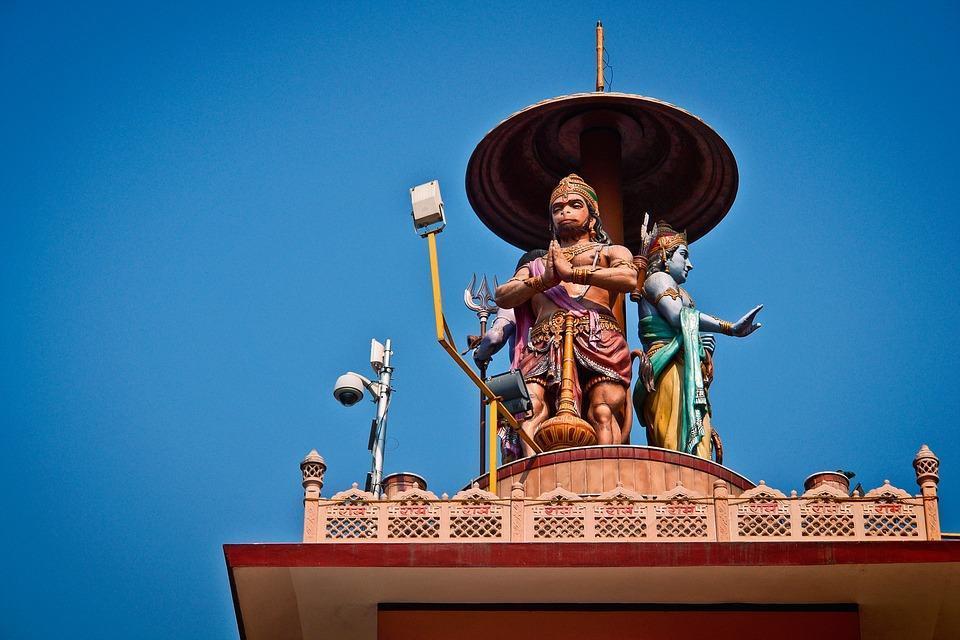 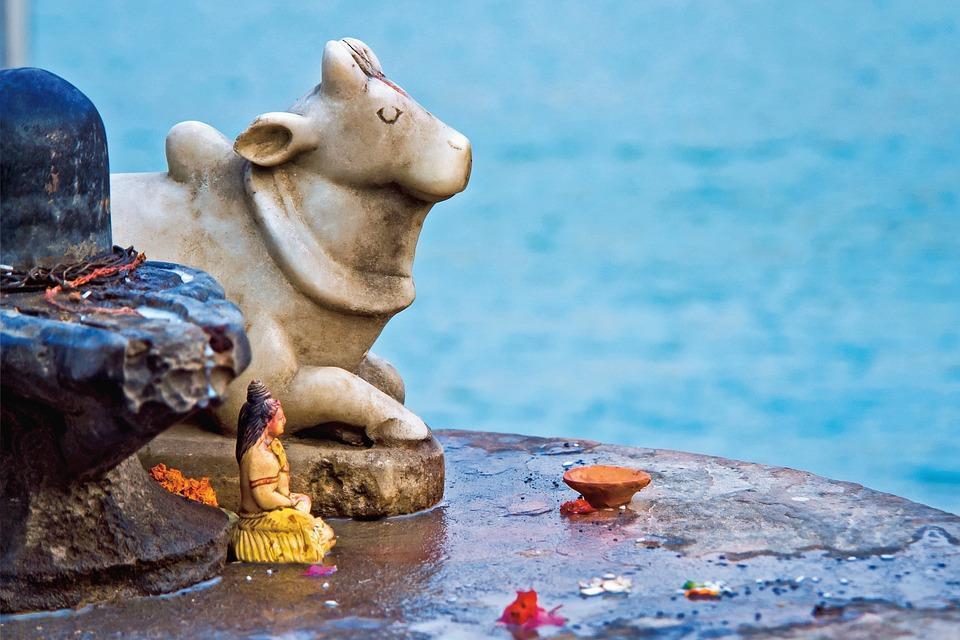 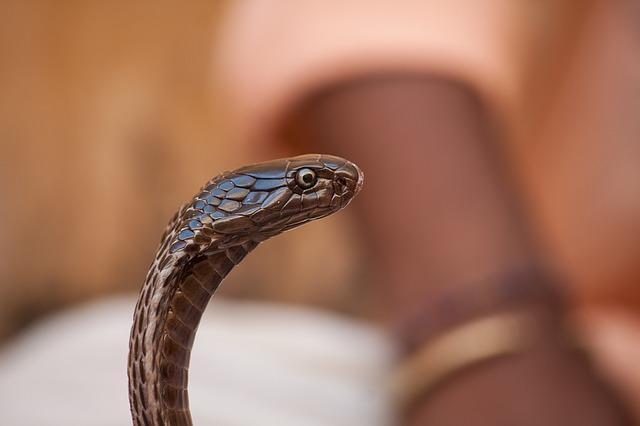 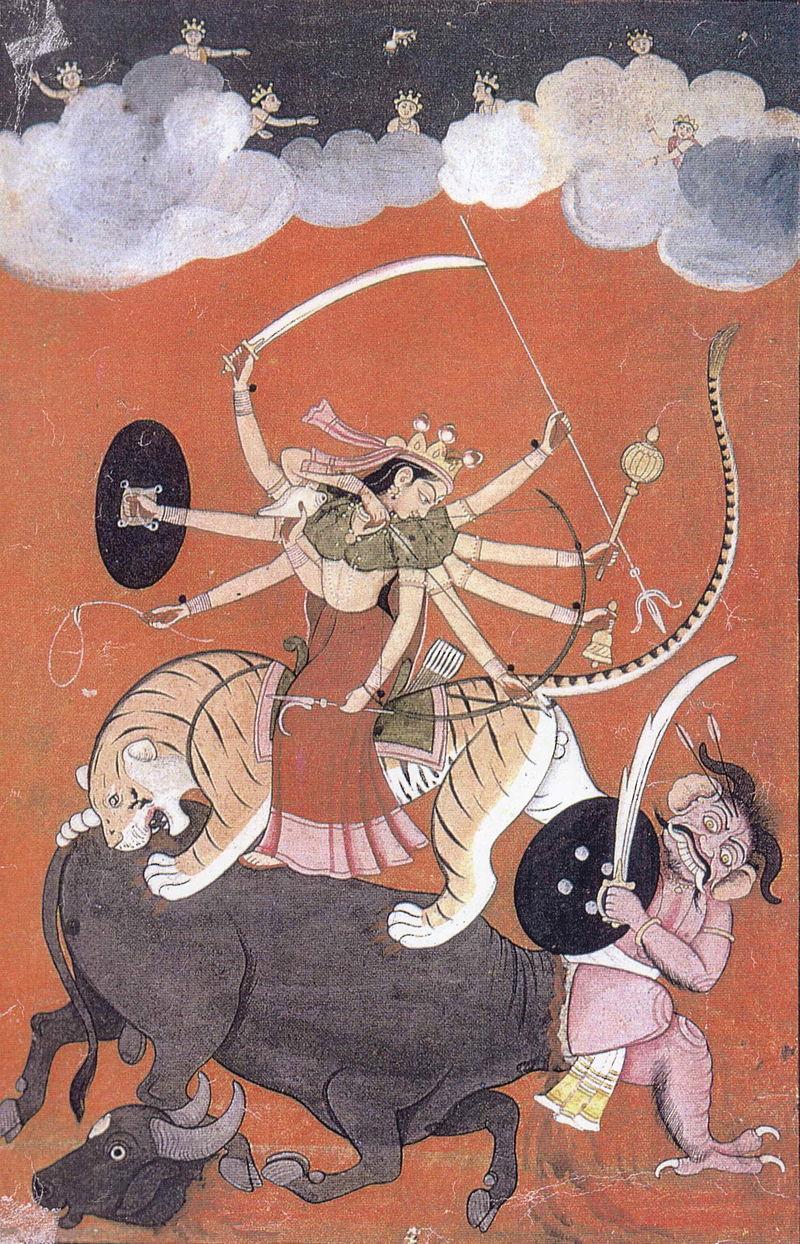 1 of 6
Sacred Animals in Hinduism
Back to top