What is Noah Syndrome?

Noah syndrome is a variant of Diogenes syndrome, a condition which leads to compulsive hoarding. Instead of boxes of magazines or vast amounts of Elvis memorabilia, the hoarder maintains too many animals in their home. While many of us might have a cluttered home, Noah syndrome is something more severe. The animal hoarding is obsessive and compulsive, leading to behavior which is detrimental to animal and pet owner alike. Having too many animals in a home, especially a home which is over-cluttered, can lead to hygiene issues and neglect of the animal's welfare. This does not mean the owners are purposefully abusive to the animals, it is an unfortunate and complicated neurological condition which has links to many other health issues. Keep reading AnimalWised to find out more about what is Noah syndrome including causes, symptoms and treatment.

You may also be interested in: What is a Goshala and How Does it Work?
Contents

Animal breeders will have a lot of animals at their premises. If they are a responsible breeder they will have sufficient space and have their required amenities. If someone is an animal hoarder, they will often keep animals all over the house, often in cramped conditions or with too many animals being maintained together. When this occurs, the welfare of the animals comes into jeopardy. This includes ensuring there is sufficient food for all the animals, accumulation of animals waste which can lead to disease and general neglect at not having enough attention for all the animals.

There is a difference between animal hoarding[1] in general and Noah syndrome. However, they do share many characteristics. General animal hoarding is also a compulsive need to collect and store a large amount of animals on a person's property. The reasons for this are most commonly psychological and they include:

This last one leads us to the key difference in Noah syndrome. As Diogenes syndrome is a condition which affects older people, it is sometimes known as senile senior squalor syndrome. The person affected by it does not always understand the debilitating conditions in which they live. They practice neglect on both themselves and the animals, withdraw from society and often have dramatic personality changes. There is also evidence to support that some of those who suffer from this condition might have been predisposed due to loneliness and/or psychological stress[2]. This is still likely to be in conjunction with other medical conditions.

Noah syndrome is the animal hoarding aspect of Diogenes syndrome which specifies it as different from other types of animal hoarding. This is even if many of the consequences are the same. It has been linked to frontal lobe damage[3], which is common in older people who suffer from dementia. Often the changes in a person are uncharacteristic and one can develop the condition even if they were not prone to hoarding in the past.

In Noah syndrome, the collection of animals is not necessarily due to love for the animals (although it often is). Their compulsion to collect and store them means they often treat the animals as they would inanimate objects they might also store. They do no always have an emotional bond and this is key to the type of jeopardy which Noah syndrome can lead to in pets.

Some specific symptoms of Noah syndrome include:

Looking out for these symptoms will help one diagnose Noah syndrome. Unfortunately, due to the social withdrawal of those suffering from Noah syndrome, it can be difficult to detect. Their secrecy might seem duplicitous, but it is likely they are being just as deceitful to themselves due to self-delusion.

Consequences of Noah syndrome on animals

There is a different definition of animal hoarding compared to those who simply care for many animals. Animal hoarding is a form of animal abuse. If someone decides to care for a lot of animals and manages to provide all of their needs in terms of health and quality of life, then this is not animal hoarding. The abuse those with Noah syndrome inflict on the animals includes:

Consequences of Noah syndrome on sufferer

While this treatment of animals is inhumane and unacceptable, it is important to remember that it is often caused by either mental health problems or degenerative neurological functioning. This somewhat diminishes the responsibility of the sufferer, even if the situation is untenable. Often the consequences of Noah syndrome are just as detrimental to the sufferer. They include:

The treatment of Noah syndrome depends on the reason for its onset. If the reason is a mental health disorder, then the appropriate treatment for this condition is needed. This will usually involve therapy, medication or a combination of both. It will also depend on the severity of the case of Noah syndrome. As the person will often shut themselves off from the rest of society, then they will need to be resocialized, a process which can be very difficult and not always successful. The patterned behavior needs to be changed, something which is difficult for many.

Practically, the animals will need to be assessed and rehoused if possible. Their medical issues will need to be addressed and their behavioral issues considered. Unfortunately, the rehabilitation can be a difficult one. As often those with Noah syndrome don't understand their neglect, they can feel like their animals are loved and healthy. This separation can be incredibly stressful. This is because they often have a primary relationship wit animals, not humans. This can make them suspicious of anyone trying to provide assistance[4].

If the reason for developing Noah syndrome is brain deterioration or dementia, then the prognosis is not always very good. It may be the start of managing the condition and finding ways to improve quality of life as degeneration continues. Those who are severe will often be hospitalized or institutionalized in a care home facility. Relapse for those in these circumstances is high. Often, the care will turn palliative.

Those who are provided with care as promptly as possible are likely to have a better quality of life. This will usually involve support from professionals and/or family members.

If you want to read similar articles to What is Noah Syndrome?, we recommend you visit our Basic care category.

Is My Turtle's Poop Healthy?
What Do Fruit Bats Eat
Is Clipping A Bird's Wings Cruel?
What Info Goes on a Dog Tag?
Related categories
HeatNail careExtra careSkin careGeriatricsDental hygiene
Most read
1.
When Does a Dog Go Into Heat After Having Puppies?
2.
Third Eyelid Showing in Cats - Causes and Treatment
3.
Why Is My Pregnant Dog Not Eating?
4.
Can You Touch Newborn Puppies?
5.
Dog Pregnancy - Week by Week
6.
Why Has My Cat Only Had One Kitten?
7.
How do Horses Mate? - Horse Reproduction
8.
How to Control a Male Dog Around a Female in Heat
Signs Your Guinea Pig Is Happy
My Kitten Is Very Scared - How Can I Help?
Is Crate Training Cruel? - Advantages and Disadvantages
What to Do with a Feral Cat Colony
My Dog is Cold
Is My Turtle Hibernating or Dead?
What to Do if Your Dog Hates You
What to Do if you Find a Lost Dog

What is Noah Syndrome? 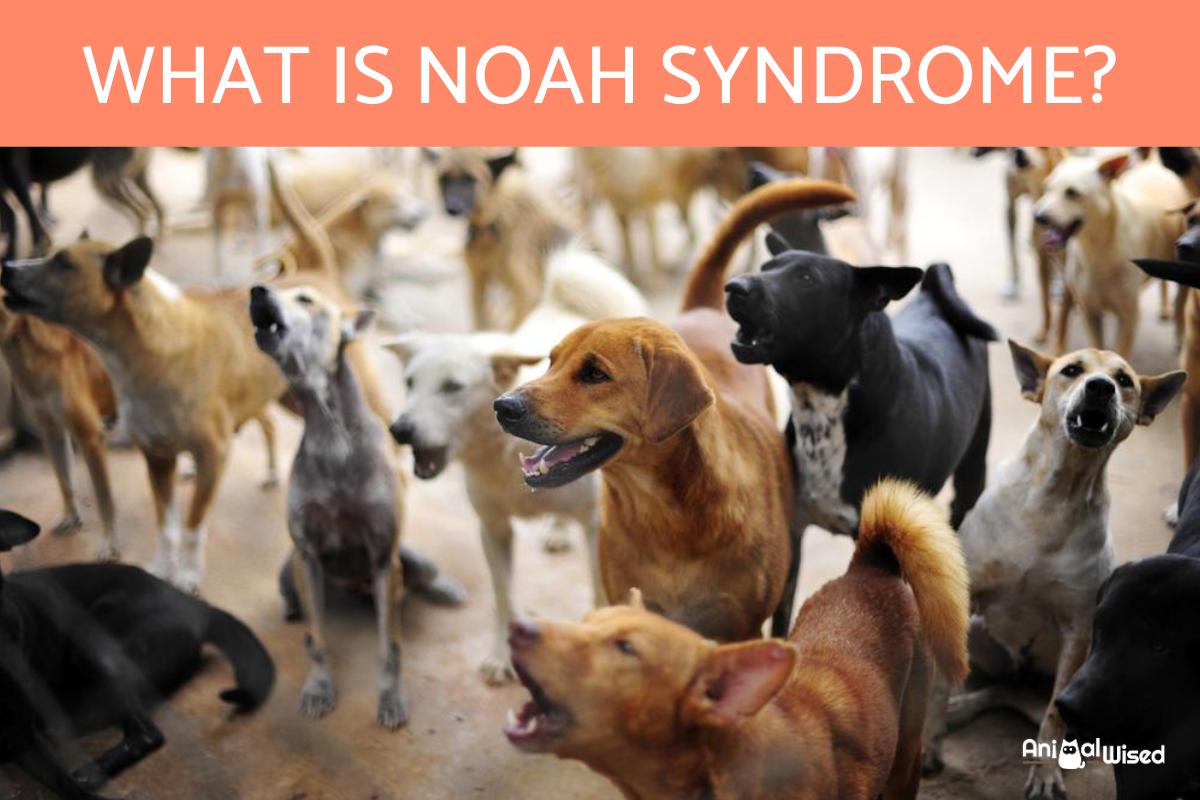 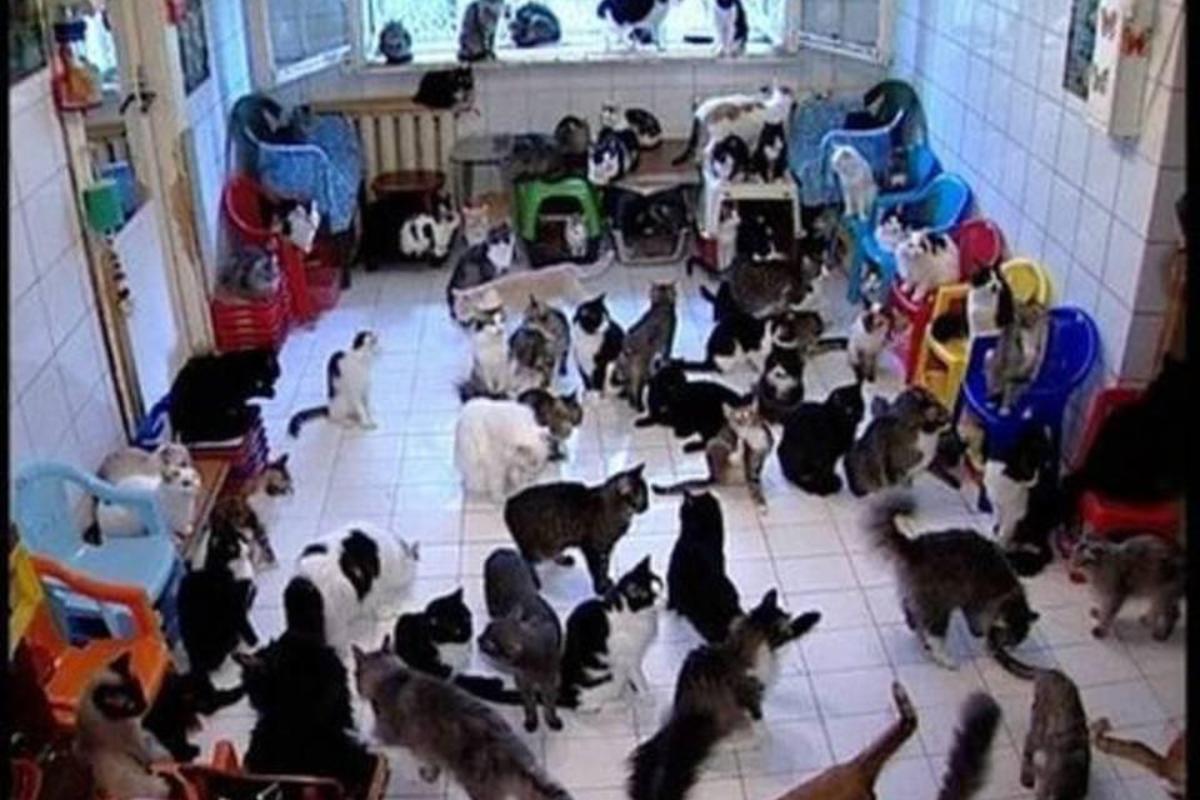 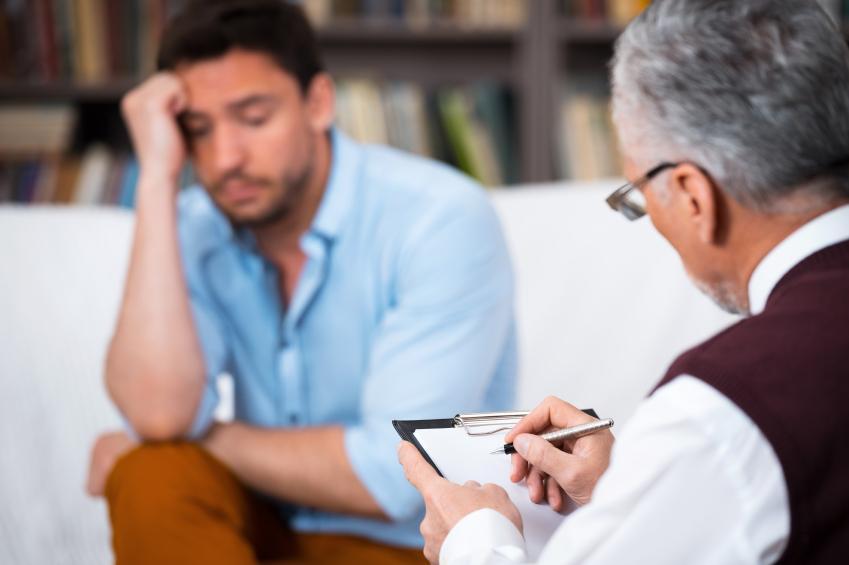 1 of 3
What is Noah Syndrome?
Back to top