What is the Habitat of the Eurasian Wolf? 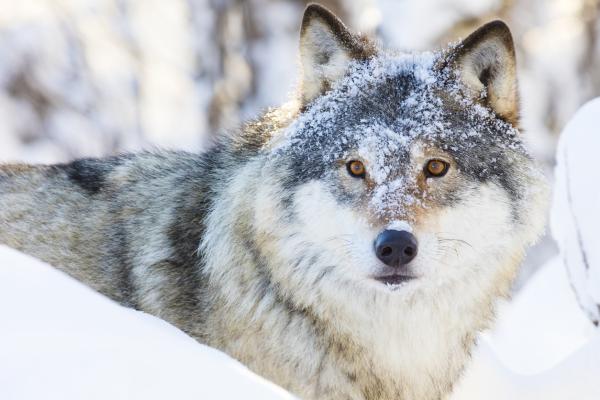 The Eurasian wolf's scientific name is Canis lupus lupus, as it is a subspecies of the gray wolf. Other names for this variety include common wolf, Carpathian wolf, European wolf, steppes wolf, Chinese wolf, and Tibetan wolf.

What is the habitat of the Eurasian wolf? Can it be found in your country? What are its main traits? Stay with us at AnimalWised and find out!

You may also be interested in: What is the Habitat of the White-Tailed Deer?
Contents

Where can you find the Eurasian wolf?

The many names of the Eurasian wolf point out the subspecies' exceptionally wide range, from Western Europe to East Asia and including the Alps, Scandinavia, Russia, the Caucasus, the Kopet Dag range, Mongolia and the Himalayas. Interestingly, the gray wolves that you can find in Italy are a separate subspecies.

The largest wolf populations in Europe can be found in the east, in regions like Poland, the Balkans, and Romania. The largest number of wolves in a single place is 30,000 in Russia.

Although the IUCN status of the gray wolf is of least concern - remember that the species includes domestic dogs and dingoes - Eurasian wolves face habitat fragmentation and persecution from humans, which are major threats.

The Eurasian wolf subspecies is known for its long, narrow skull and slender build. It has a coarser and thinner coat than that of other gray wolves, and it can range from white to black, including cream, red, gray and brown.

Like all wolves, Eurasian wolves are carnivorous animals. Their main prey are herbivorous ungulate animals such as wild goats, boar and deer, and even large animals such as moose or elks. However, they also feed on mustelids, rodents, ducks and even lizards.

When they live near urban or rural areas wolves may also feed on garbage and livestock, which creates conflicts with humans. Here you can learn more about a gray wolf's diet and hunting habits.

What is the habitat of the Eurasian wolf?

The Eurasian wolf still has the widest range among wolf subspecies, residing in the tundra, taiga, plains, scrublands, mountains and desert. Their coats are suited to the plunging temperature and the northern, freezing climes.

In general, Eurasian wolves are found in remote areas, that is, far from cities and towns.

Scientists believe the Eurasian wolf moved eastwards, and it is less and less commonly found in the West. While it used to be found all over Eurasia, now it is only found in select regions.

The elimination of the Eurasian wolf from Europe was an effort that began during the Middle Ages and persisted until the beginning of the 20th Century. In some cases, like in the United Kingdom, their killing was promoted through legislation: in Scotland, wolves survived till the 1680s while Ireland saw its last wolf killed in the 1780s. They are still considered extinct in the British Isles.

Nowadays the Eurasian wolf is considered extinct in many European countries. Fortunately, re-population efforts have had results in France, Germany, Norway and Sweden. This effort began in the mid-20th Century, and it has spread to other regions. The population has more than doubled in Russia; however, the number of Eurasian wolves in Asia remains unknown.

Now that you know what is the habitat of the Eurasian wolf and its distribution, don't miss the following articles:

If you want to read similar articles to What is the Habitat of the Eurasian Wolf?, we recommend you visit our Facts about the animal kingdom category.

Habitat of the Wild Water Buffalo
What is the State Animal Of...
Types of Deer Around the World
Native Animals of the Himalayas
Related categories
Endangered animals
Most read
1.
What Animal am I According to my Zodiac Sign?
2.
What Does It Mean When a Cat Shows Up at My Door
3.
Are There Venomous Spiders in the UK?
4.
The 10 Most Solitary Animals in the World
5.
10 Smells that Attract Cats
6.
10 Most Beautiful Animals in the World
7.
Most Common Cat Eye Color and Their Meaning
8.
Why do Dogs Get Stuck when Mating?
What is the Story of the Rainbow Fish?
What is the Story of Nandi the Bull?
What is the Origin of the Bengal Cat?
What is the Story of the Kamadhenu Cow?
What Is The 5 Kingdom System Of Classification?
Native Animals of the Serengeti: Wildlife and Habitat
What is the Origin of the Ukrainian Levkoy Cat?
All About the Wolves in Game of Thrones

What is the Habitat of the Eurasian Wolf? 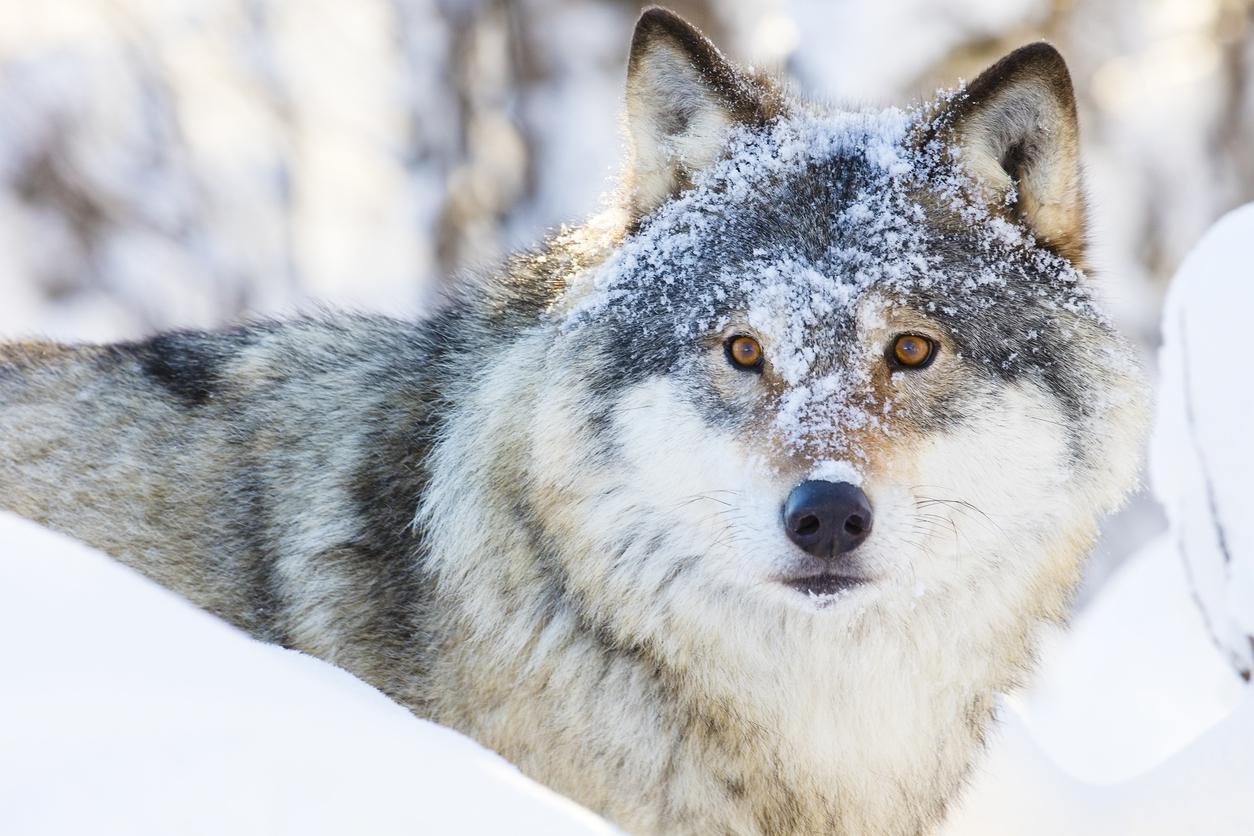 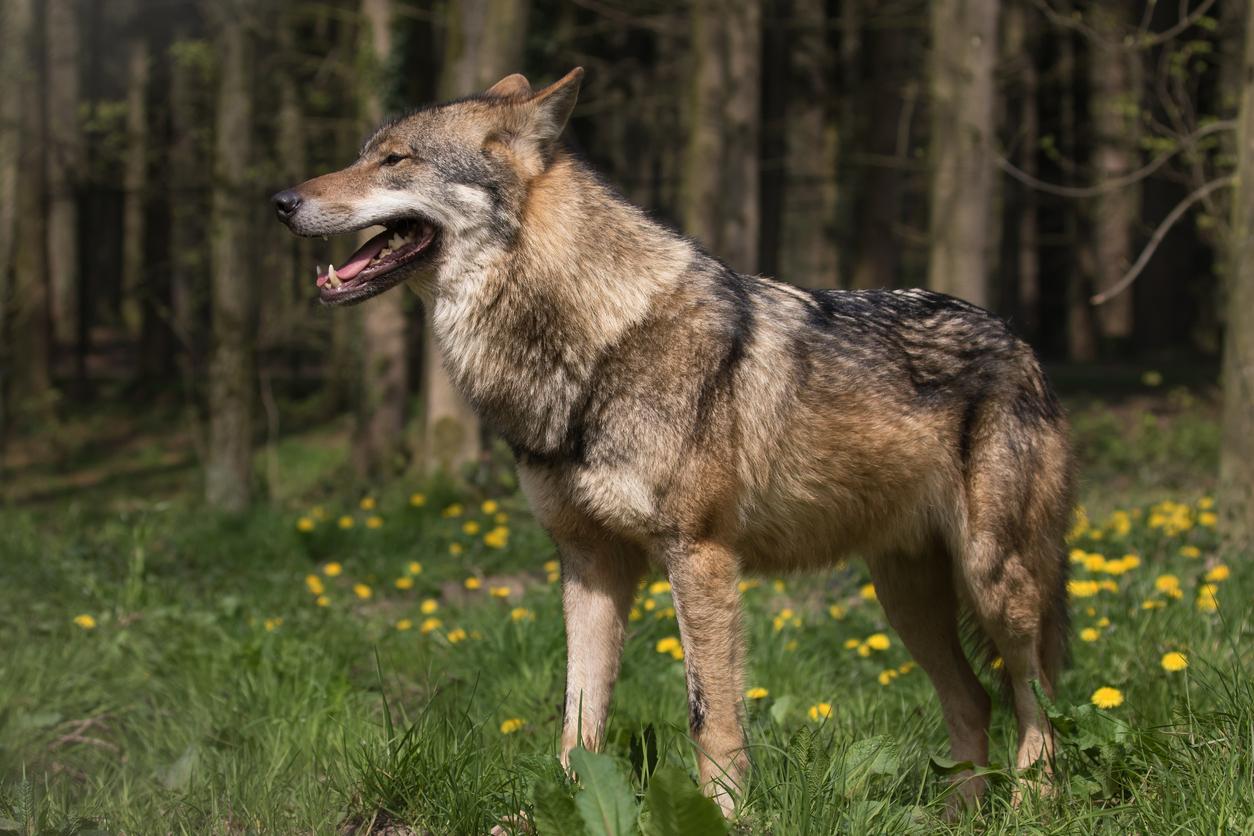 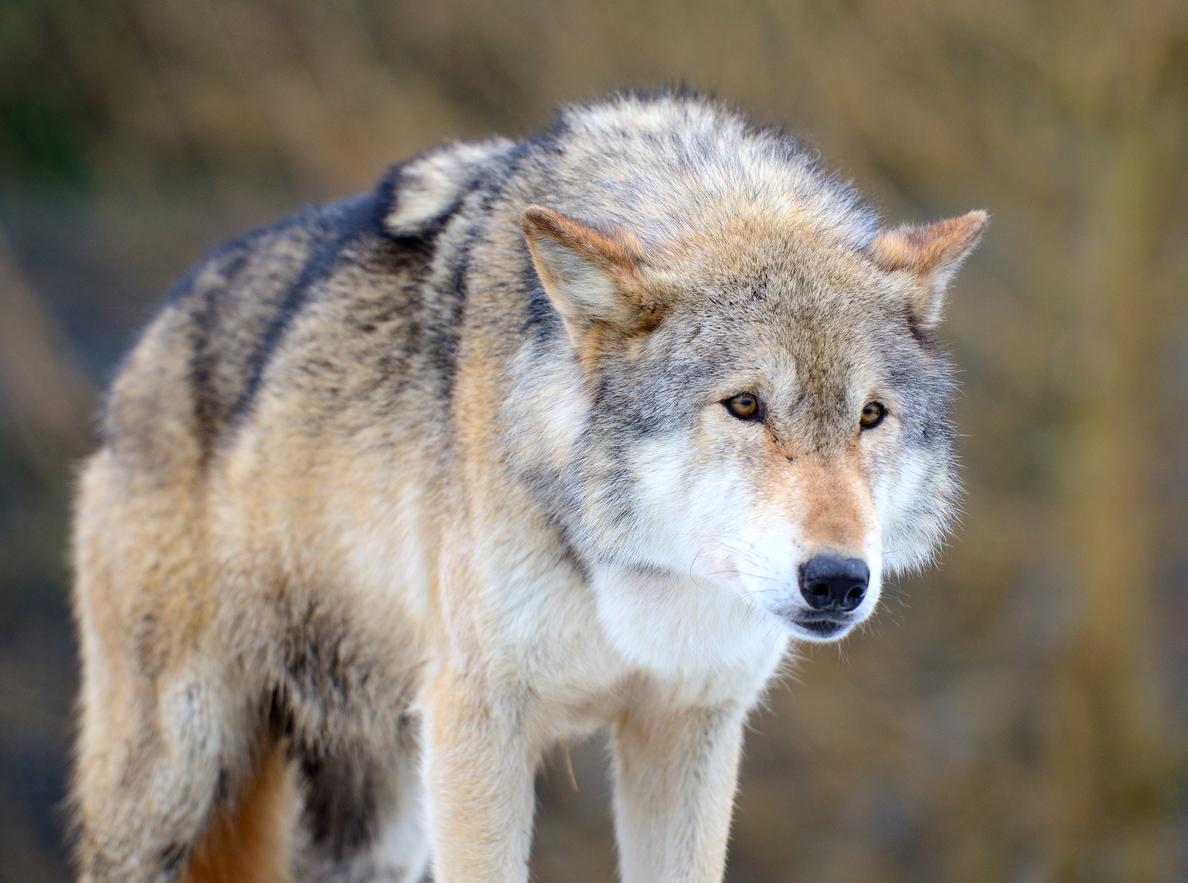 1 of 3
What is the Habitat of the Eurasian Wolf?
Back to top