Why Is the Iberian Lynx in Danger of Extinction

In this Animal Wised article, we will review its current conservation status, explain what makes this wild cat especially vulnerable and evaluate the causes behind why is the Iberian lynx in danger of extinction.

You may also be interested in: Animals of the Iberian Peninsula
Contents

Characteristics of the Iberian lynx

The Iberian lynx is one of the most elusive species in the world, in fact, very few people have ever seen an Iberian lynx in the wild. In order to better understand this very mysterious feline, we will explain its most remarkably physical and behavioral traits:

If you want to know more about lynxes and the different species, don't miss this article on types of lynxes.

Where does the Iberian lynx live?

Both its geographical limits and the size of its populations are currently not known to an exact degree. It was estimated that there were 500 lynxes in the wild in 2017, but by the end of 2019, the number had increased to over 800. Lynxes inhabit Extremadura, Andalusia (the region with the largest population), Castilla-La Mancha, and some parts of Portugal.

The typical habitat for this species is the well-preserved Mediterranean scrubland, where it hunts its prey (wild rabbits) and finds caves to use as dens. There is a low probability of finding lynxes along highways or in urban areas in general. In addition, lynxes avoid open areas, cultivated areas and forests, except if it is the reproduction season.

Keep reading this article to know more about others animals that inhabit the Iberian Peninsula.

Why is the Iberian lynx in danger of extinction?

The Iberian lynx is one of the most endangered animals in Spain. Various factors are responsible for the decline in Iberian lynx populations, which has caused this species to be currently listed as endangered. The main reasons for the precarious status of the Iberian lynx include:

To know more about other cats that have been declared as extinct, keep reading this article on extinct cats.

Conservation of the Iberian lynx

Due to the nearly disappearance of the species in the recent decades, a number of measures have been taken to ensure its protection and conservation. In 2002, there were only 94 of these animals in the wild. Thanks to the efforts of different organizations, the lynx population reached 547 in 2020. It is expected by 2025 the Iberian lynx will be listed as "vulnerable" if the trend continues in this way. There are different measures taking place to ensure the survival of this species:

If you want to read similar articles to Why Is the Iberian Lynx in Danger of Extinction, we recommend you visit our Endangered animals category.

Why Is the Iberian Lynx in Danger of Extinction 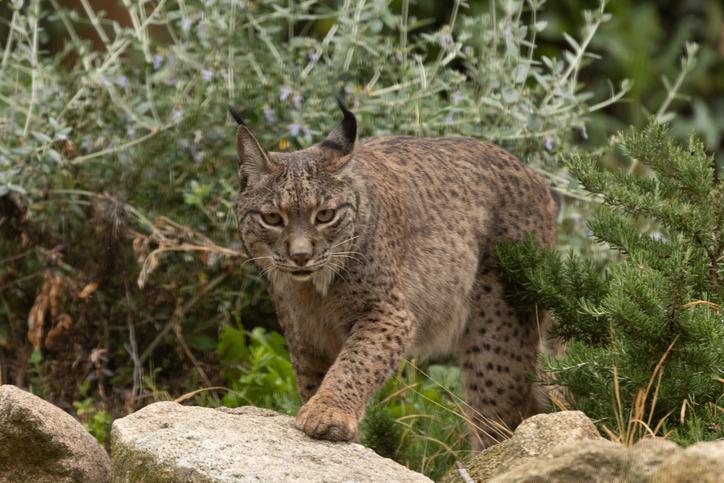 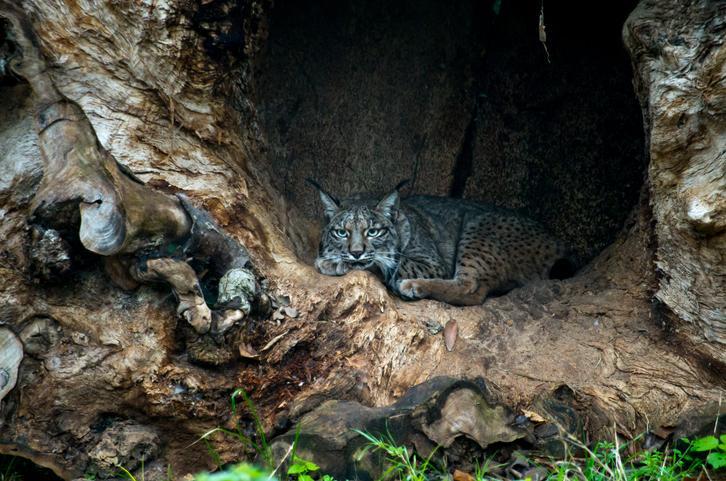 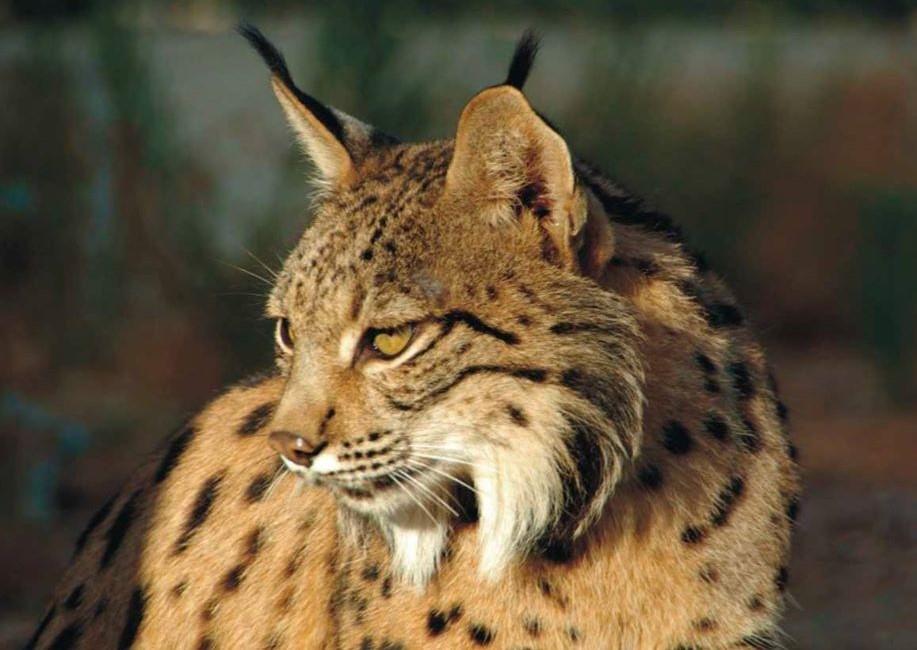