As you may already know, 'kiwi' is the nickname given to those who come from the Oceanic (or should we say Zealandic) country of New Zealand. This name was given due to the fact that this is the only country in the world where you can find the Kiwi bird, an endangered flightless bird that is endemic to the New Zealand islands. If you live in the country or have a very close relationship with Kiwis and their country, then there's no better way to pay homage to this beautiful land than by naming your dog in Maori (the natives' language) or after one of the many beautiful countryside places that New Zealand has to offer. Take a look at more than 100 ideas for good Kiwi dog names and pick the one you like the most!

You may also be interested in: Short Names for Cats (Male & Female) - More than 200 Ideas
Contents

Why give a dog a Kiwi name?

So you're thinking about giving your dog a Kiwi name? As explained above, people from New Zealand are nicknamed 'Kiwis' because of the national bird: the Kiwi. This endangered species is only found in specific habitats of the Zealandic islands and is thus the national symbol. The indigenous Maoris were the first to hold this bird in high regard and named it Tāne , the god of the forest, or te manu huna a Tāne in their native language. This is why we have created a list of names for your dog with Maori names, as well as those that are closely related to New Zealand.

This is not the only criteria followed to choose this list of good names, as we have selected those that are best for your dog to learn their name, which is up to several other factors:

We have selected kiwi names for male dogs according to Maori gods, names as well as those that can closely relate to your dog's physical appearance, character and can remind you of beautiful places in New Zealand:

Now, let's take a look at some of the best kiwi names for female dogs. In this list, you'll find names of native Kiwi plants and flowers, Maori names and other great names related to New Zealand:

Still haven't found the good Kiwi dog name you were looking for? Take a look at these names that can suit a male and female dog perfectly, as they are unisex!

We hope you found the perfect name for your pooch! For more information, you can find more names in other languages of the world, such as Kurdish, Zulu or Chinese.

If you want to read similar articles to Good Kiwi Dog Names - More than 100 Names with Meanings!, we recommend you visit our Names category. 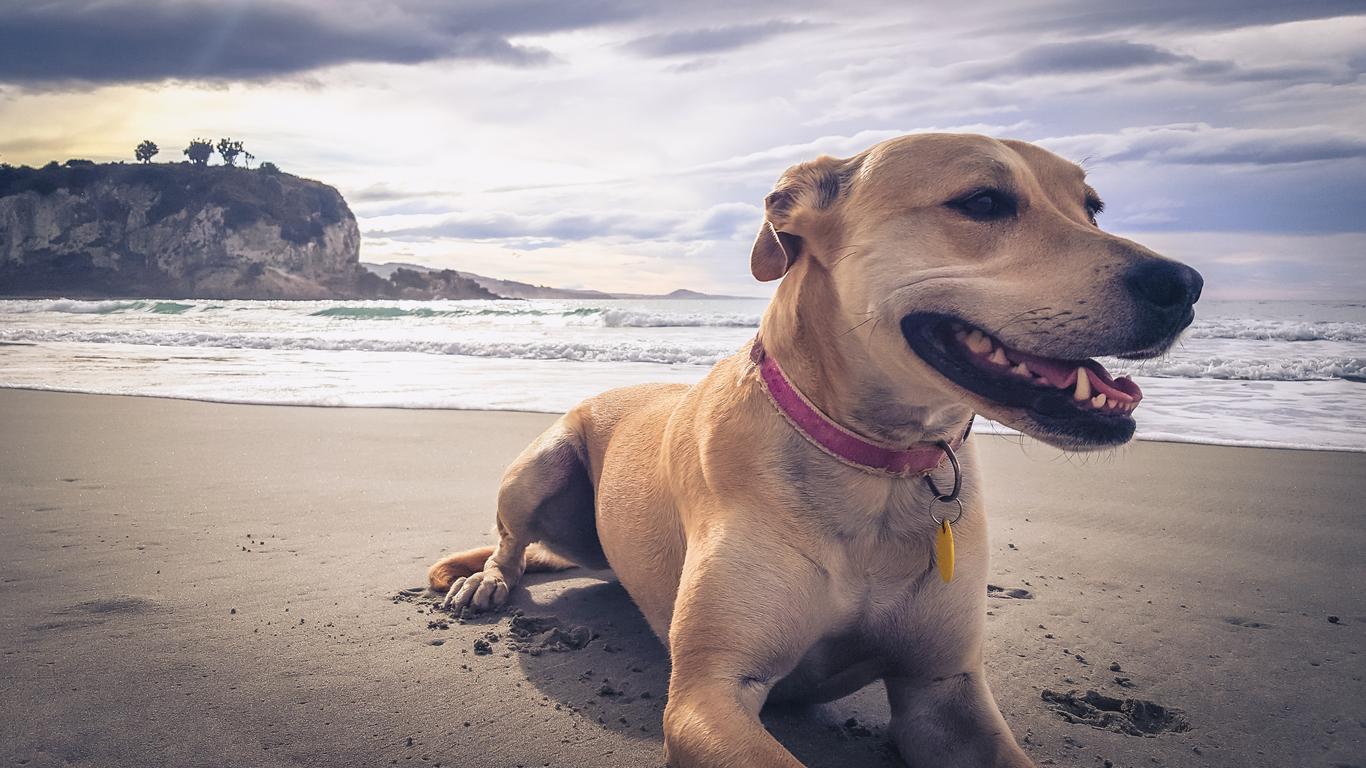 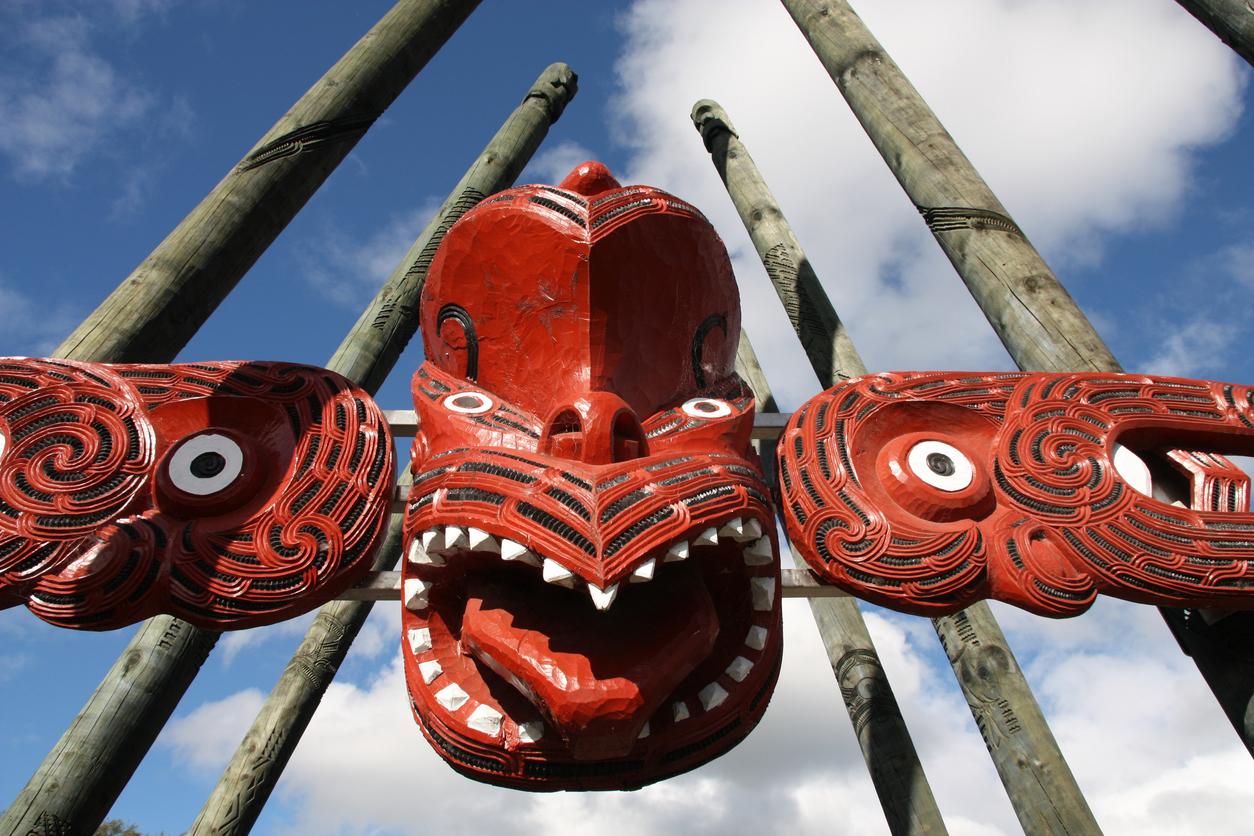