12 Animals in Danger of Extinction in Peru

Peru is one of South America's richest and most evocative countries, with many ancient cultures influencing both society and ecology in ways we can barely understand. Its geographical and climatic variety is far ranging, from tropical desserts and beautiful coastal regions to verdant forests and imposing mountain ranges like the Cordillera. With all of these diverse areas, it is understandable that their ecology is equally diverse .

Unfortunately, having such bountiful natural riches has lead to human interest in the areas being equally great. While many work to preserve its heritage, many past and present have done incredible damage in their search to monopolize its treasures. This has led to the unfortunate extinction of many animals, with more currently under threat. AnimalWised brings you 12 animals in danger of extinction in Peru so that we can collectively support their populations and help prevent their irrevocable loss.

You may also be interested in: 12 Animals In Danger Of Extinction in Mexico
Contents

The white-bellied spider monkey (Ateles belzebuth) is present not only in Peru, but other South American countries such as Brazil and Venezuela. Unfortunately, populations have been steadily decreasing in all of these regions. They feed mainly on fruit and nuts, but their habitat has been egregiously destroyed by the mining industry. This means the vegetation where they find their food is gone as are their other resources. Combined with human hunting, this has warranted their conservation status as ‘endangered’.

The bald uakari (Cacajao calvus) is a striking creature due to their naturally red face. Their habitat is in Peru and other Amazonian areas. The are a monkey which live in the treetops, feeding off fruit, seeds and roots provided by them and their surrounding vegetation. It is considered a vulnerable species and is included in the appendices to the Convention on International Trade in Endangered Species of Wild Fauna and Flora (CITES).

Poaching and deforestation are the main factors in their decline. Although the Peruvian government considers it a protected species, there is no official program for its conservation.

Also known as the Peurvian choro, the yellow-tailed woolly monkey (Lagothrix flavicauda) is endemic to the Peruvian Andes. They are, unfortunately, a critically endangered species. Until 1974 it was thought to be extinct, but a new population was discovered at this time. As present, however, they are included in various conservation programs in Peru such as the National Security of the Cordillera de Colàn. Deforestation is their main enemy.

The Andean cat (Leopardus jacobitus), perhaps unsurprisingly, inhabits the South American Andes mountain range, including areas in the Peruvian territory. They feed on rodents, fish and reptiles. Unfortunately, their hide is highly prized by the Aymara people who use it in the creation of amulets. Other human interventions have also contributed to their decline. Currently, Peru manages a program to protect the Andean cat in the Abiseo River National Park.

The only marine species of its kind, the marine otter (Lontra felina) is found on the South American coast from Peru to the Tierra del Fuego archipelago. It feeds on other marine life as well as some bird species which they are able to hunt. The causes of their threat is diverse. Among them is the terrible levels of hunting for their skin and meat. This is despite Peruvian legislation which allows for its conservation in the Paracas National Reserve. They are sometimes known as the ‘marine’ cat.

Bigger than the marine otter is its cousin, the giant otter (Pteronura brasiliensis). Considered in danger of extinction, they mainly inhabit the Amazonian areas and other parts of Peru. This is why they are also known as the giant river otter. They feed mainly on fish and play an important role as a predator in their ecosystem. Indiscriminate hunting of the giant otter is the biggest threat, but overfishing and habitat destruction also contribute. Peru protects them in several national parks such as one in Manu and in the Pacaya-Samiria national reserve.

The mountain tapir (Tapirus pinchaque) is typical not only to Peru, but other South American countries such as Colombia and Ecuador. It is nocturnal and is a herbivore. The current number of existing specimens is unknown, but they are particularly threatened by hunting and habitat destruction. Some are located and protected in the Tabaconas-Nambelle National Sanctuary, but many wild tapirs remain unprotected.

The Zuniga's dark rice rat (Melanomys zunigae) is one of the most ornately titled animals on our list of Peruvian animals threatened with extinction. They are endemic to the capital city of Peru, Lima. Unfortunately, unlike the city itself, it is no longer populous and is considered critically endangered for several reasons. They live in the hills around the city, but mining exploitation of the areas has caused significant habitat destruction and it is unknown how many exist in the wild. The continued advanced growth of the city as well as the introduction of external fauna to the area have also contributed greatly to their decline. Although the main branches of government reside in Lima, they are not carrying out any conservation plans to protect this vulnerable species.

White-winged guans (Penelope albipennis) originate in Peru and is another species which was at one stage believed to be extinct, before being rediscovered in 1977. They live far from human activity, so little is seen of them in the wild by humans. For this reason, we know very little about the bird, although we do know it has a diet mainly consisting of fruits, seeds and other plants.

The guan is in critical danger as there are only estimated to be around 200 specimens left in the wild. This is due to hunting and habitat destruction, bolstered by their slow reproductive process. This means when birds die, it takes a long time to increase numbers naturally. There is currently no conservation efforts made to help this near extinct bird.

A bird native to Peru, the Peruvian plantcutter (Phytotoma raimondii) is no longer found in many areas of the country. It is still possible to find them in areas outside Lima, living among bushes and carob trees. They feed on the branches of these trees by cutting them with their beak, hence the name.

As they live off these trees, urban growth threatens the species with the trees being cut down to make way for infrastructure. This loss of natural habitat also makes them vulnerable to being run over and they are also being hunted for fun. The current population is unknown.

This large frog is an amphibian endemic to Lake Titicaca, where it gets its name. The Titicaca water frog (Telmatobius culeus) is located between Peru and Bolivia and, unlike other frogs, is completely aquatic as it has no lungs for breathing on land. Its main threat is man as their legs are hunted as a culinary delicacy and other parts are used in traditional medicine.

Similarly, different areas of Lake Titicaca have been affected by pesticides used by agriculture which contaminate the waters of the lake. As with many near extinct animals on this list, there is no dedicated program to their conservation and the number of individuals is currently unknown.

The marvellous spatuletail (Loddigesia mirabilis) is a type of hummingbird noted for its particular beauty. They are endemic to Peru, specifically in the area surrounding the Utcubamba River. Their peculiar grace stems from the fact they have 4 feathers on their tail, two of which are elongated and have a beautiful plume at the end. Along with the destruction of their habitat, they are also hunted for these feathers.

Animals in danger of extinction

Seeing these animals and hearing of their avoidable decline should depress any right minded animal lover. Being informed of their plight is the best way we can rally support to help save them from extinction. To help do this, we can take a look at similar animals in Mexico in danger of extinction or how the dodo became extinct .

If you want to read similar articles to 12 Animals in Danger of Extinction in Peru, we recommend you visit our Endangered animals category.

4 comments
Rating:
FRANCO MONTORO
25/08/2022
ADOPTA TODOS LOS ANIMALES Y DILE A LOS CAZADORES QUE YA NO CAZA MAS AHORA
Rating:
affufaua
26/08/2020
its beutifulle
Rating:
ed
04/01/2020
school project
porque lees mi nombre >:v
21/08/2020
holiiii x2 :v
Rating:
Natalia
18/02/2019
Hey! I arrived her by chance and I just want to tell you thank you for this article. I'm peruvian and I consider that this is important information to know. I only found one mistake: in the first paragraph you wrote about the "Cordilla" but you probably might have wanted to refer about the Cordillera.

This was a typo and we are grateful for you pointing it out. It has now been fixed, thanks for stopping by and feel free to add any more information you may have about Peru and its incredible ecology!
12 Animals in Danger of Extinction in Peru 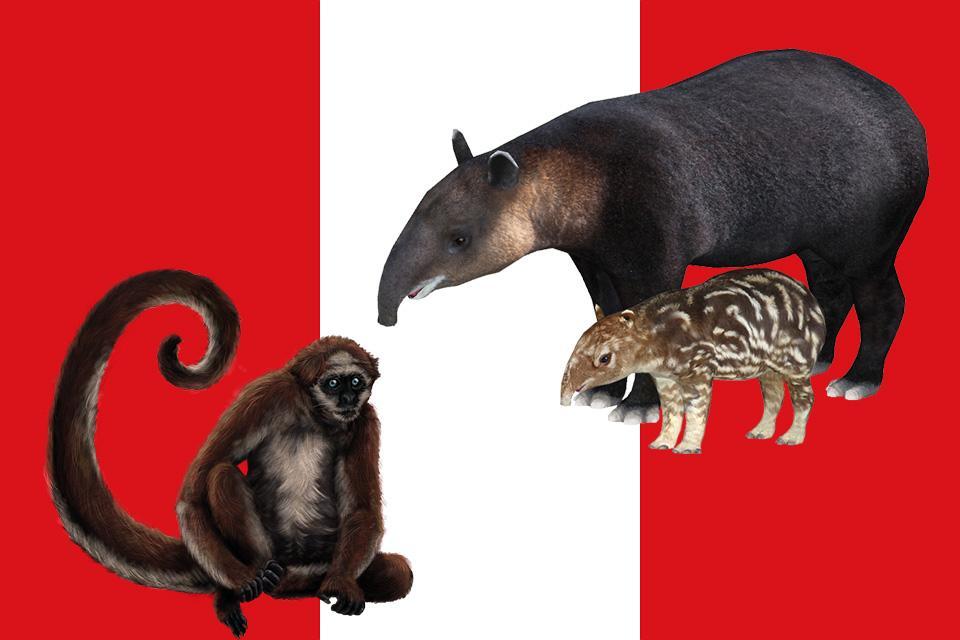 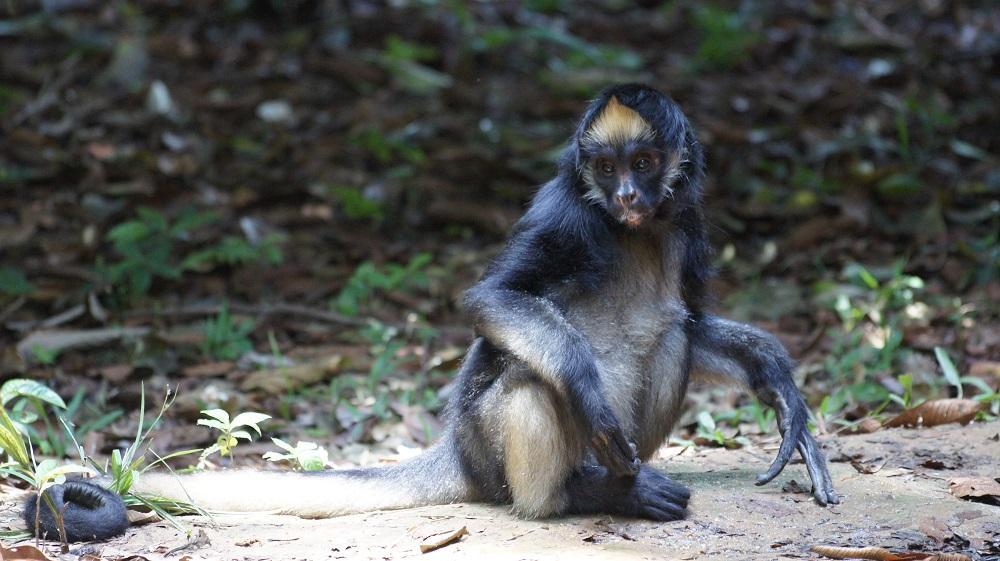 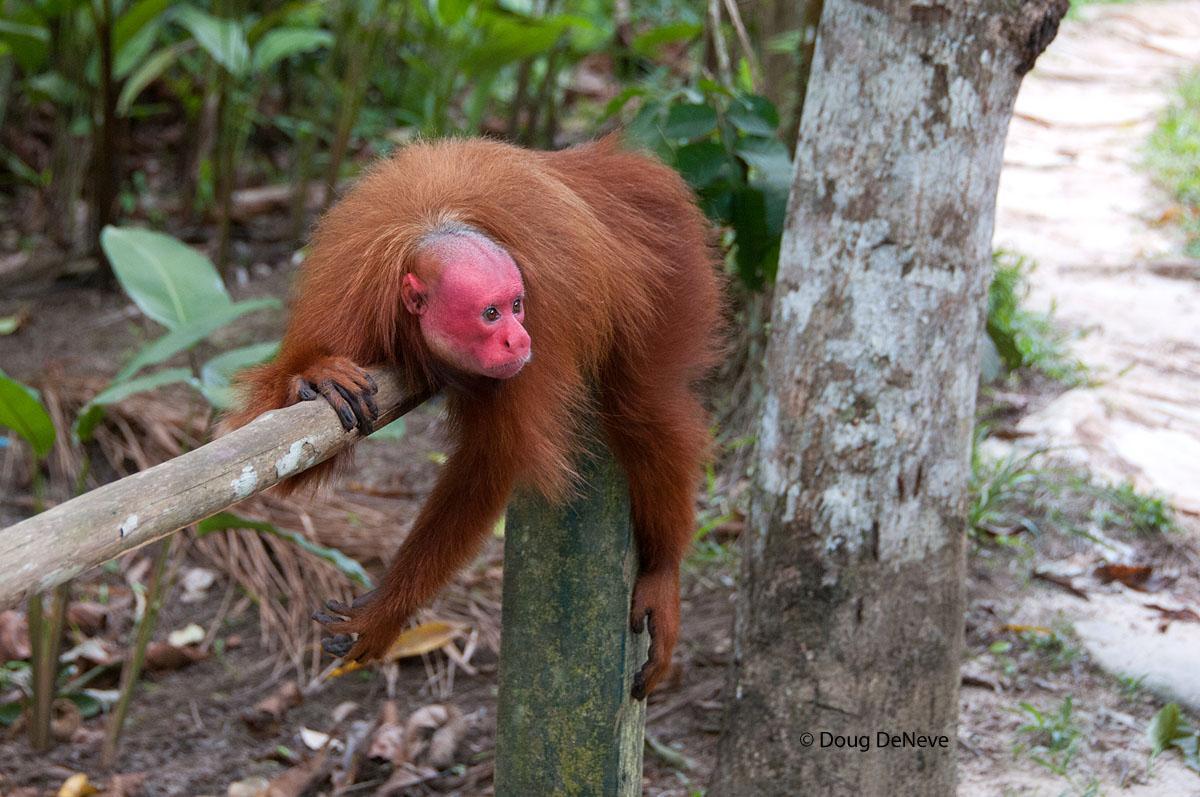 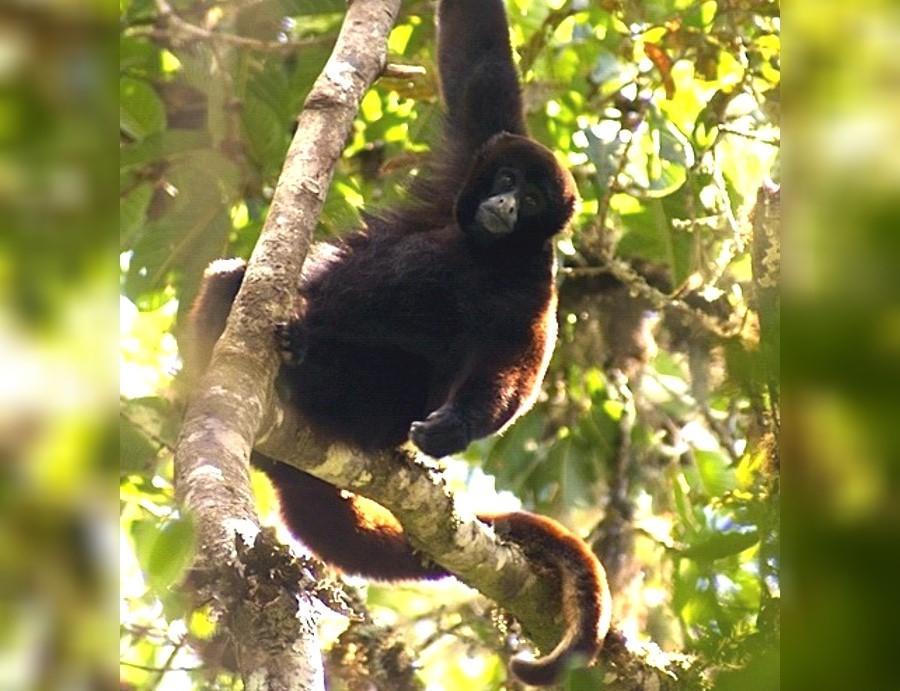 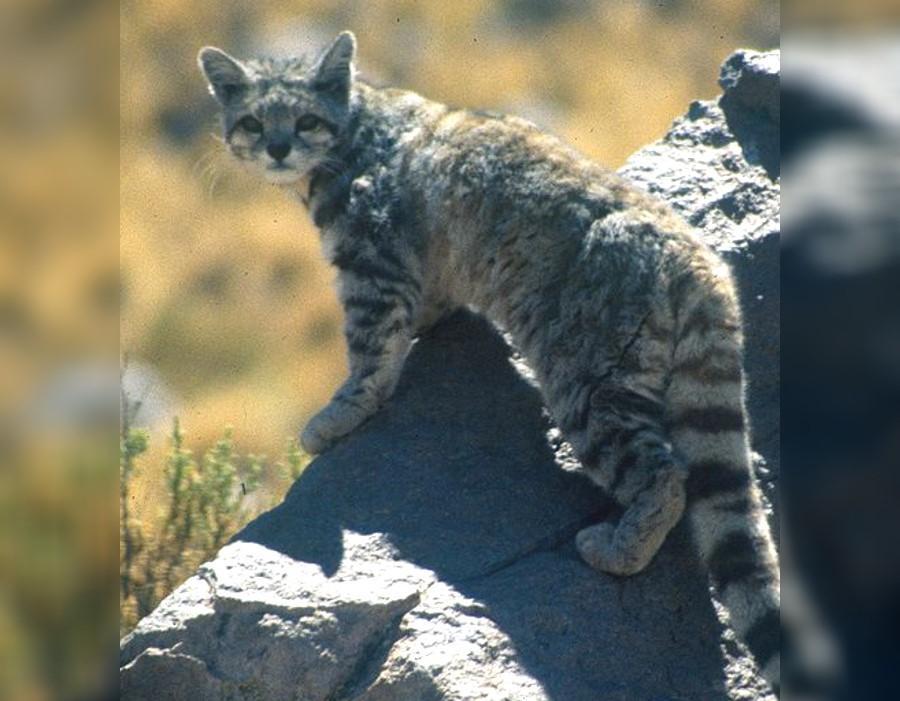 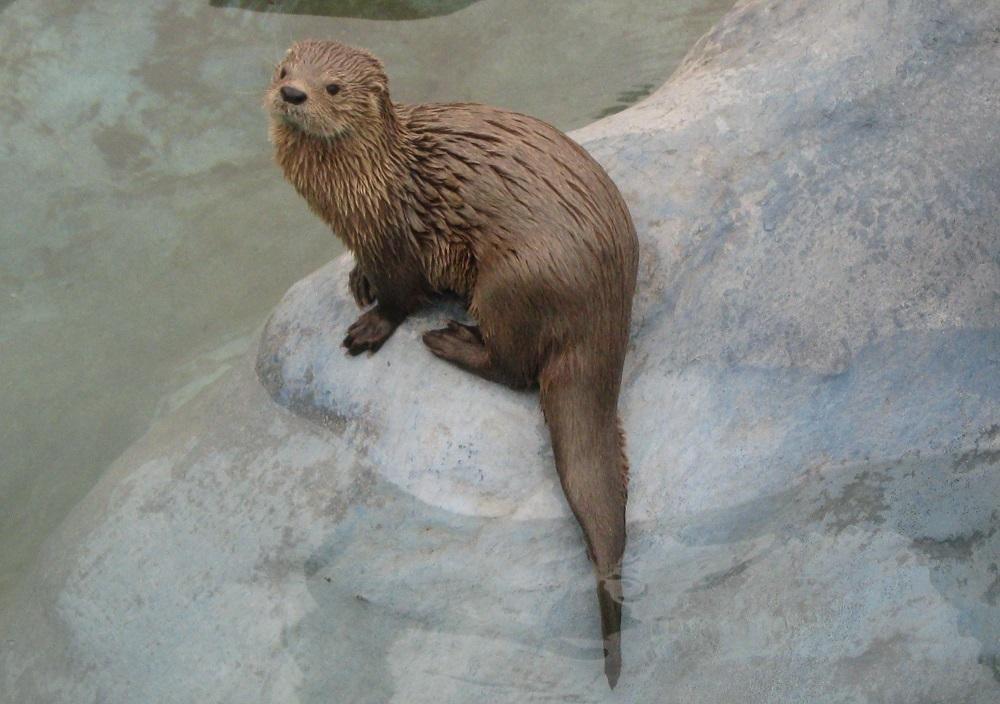 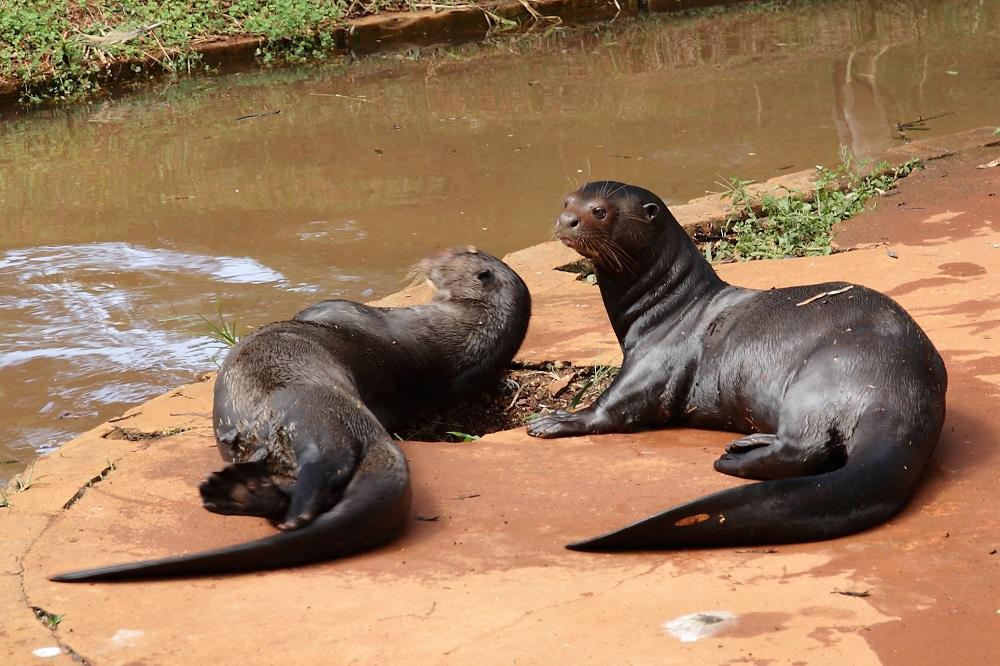 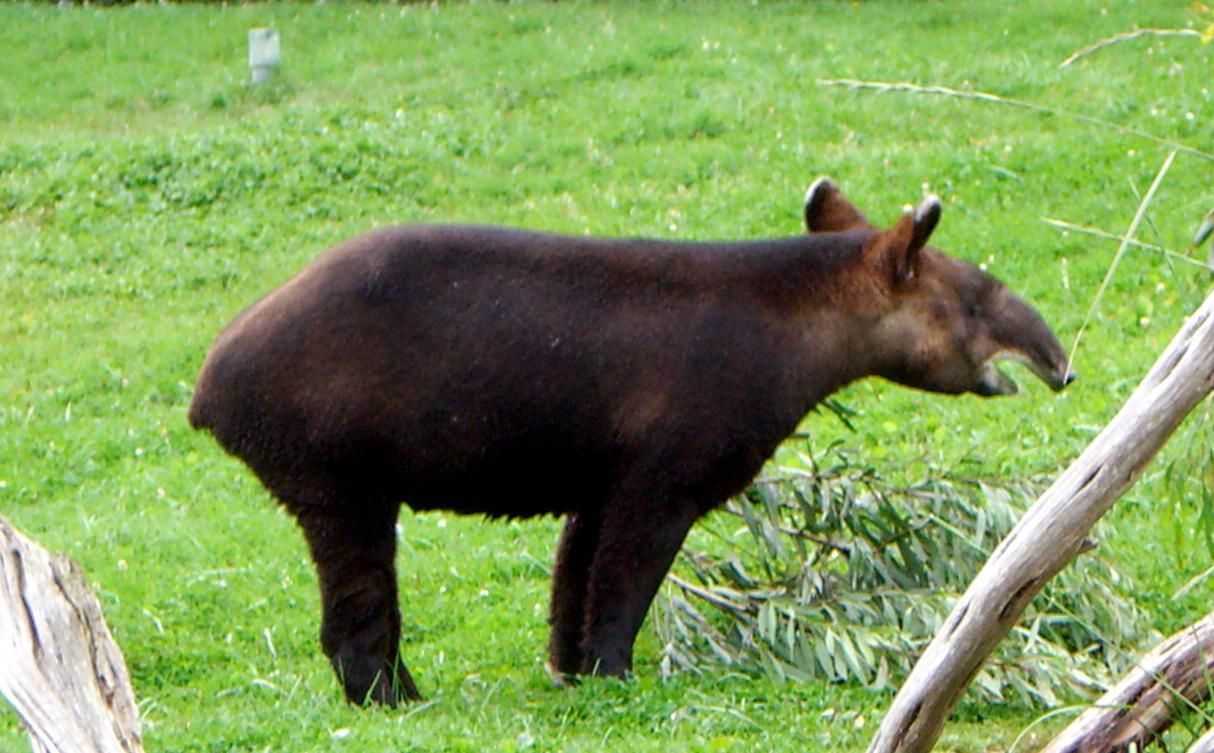 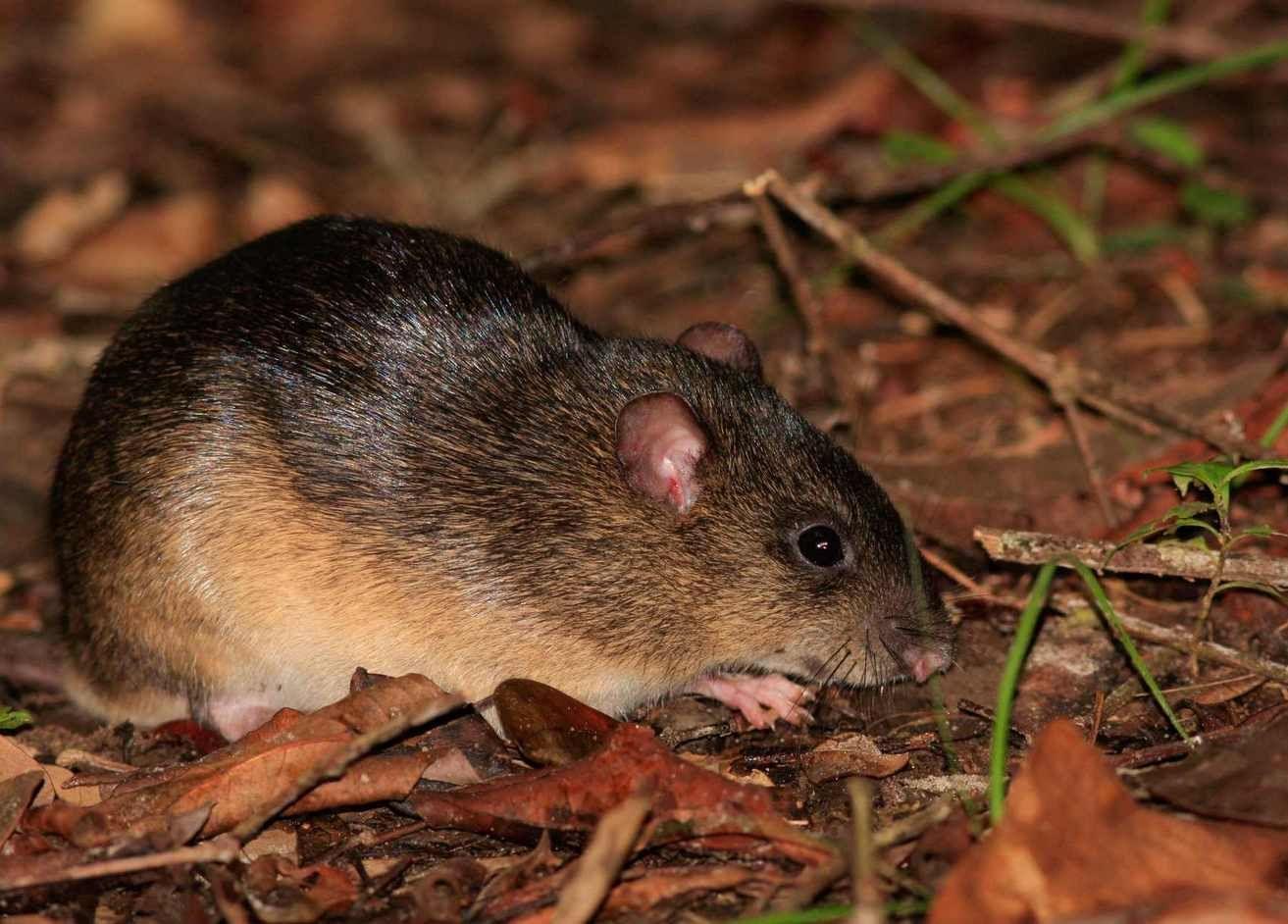 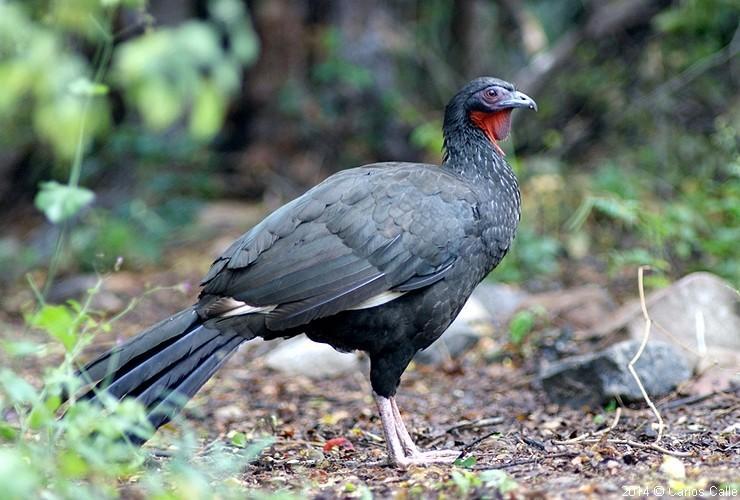 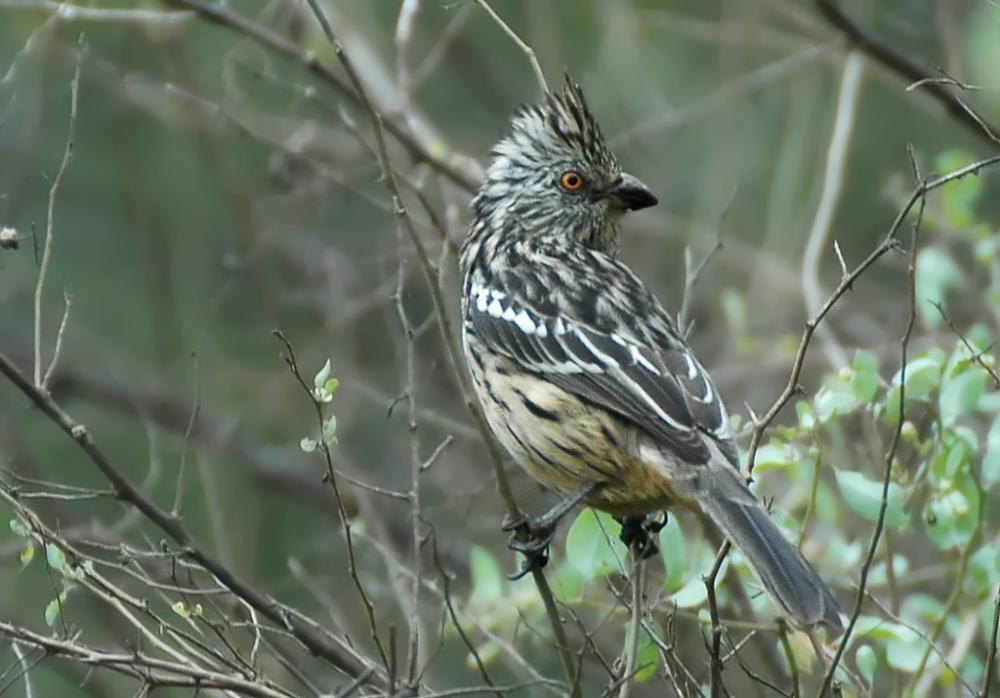 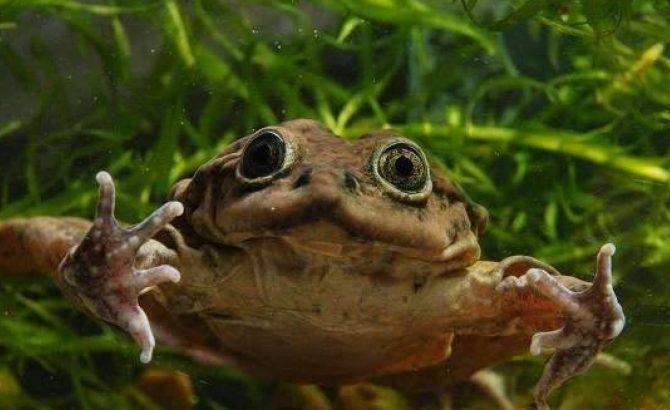 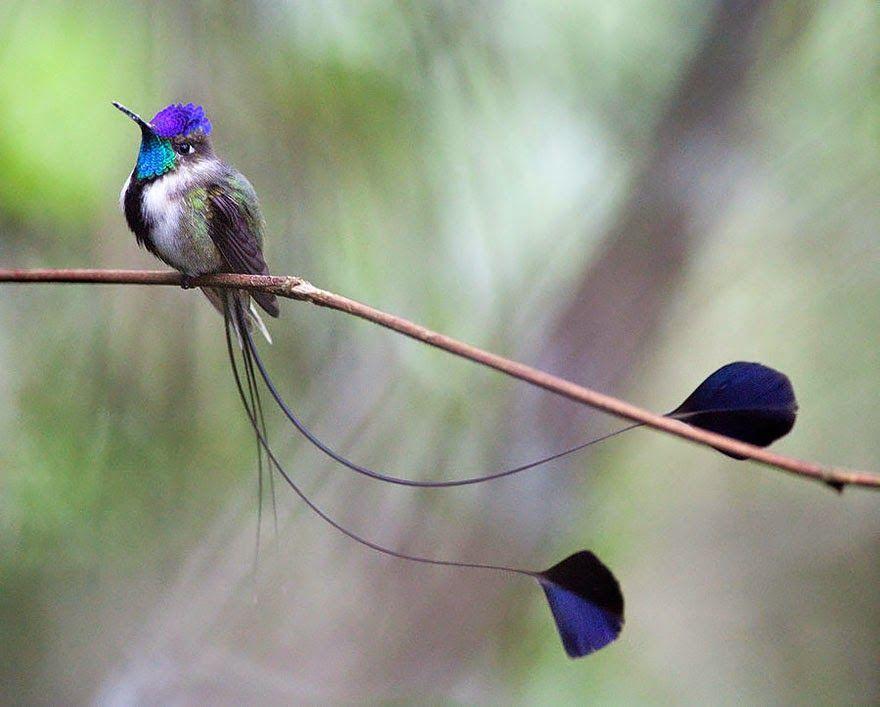