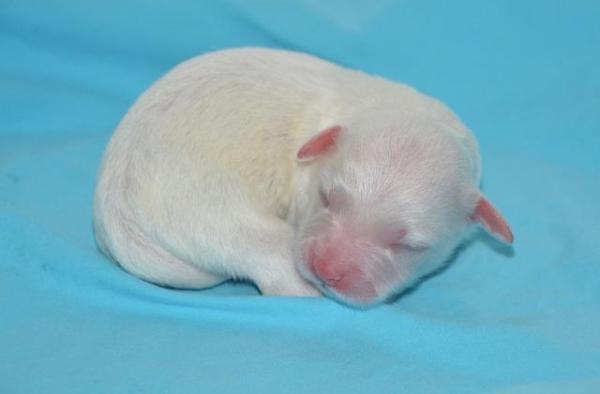 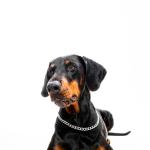 The Doberman Pinscher is a very recognizable dog breed, known in particular for their short black and tan coat. Although the coat can also present in red and tan, a white Doberman Pinscher is not something many of us have come across. If we do find a white Doberman it is due to albinism, a condition due to a lack of melanin production. Since melanin is responsible for the coloration of a dog's eyes, nose, skin and hair, the dog will not be their expected color when born. While their hair will be white, it is not as common for their eyes to be a different color.

At AnimalWised, we look more closely at the albino Doberman Pinscher. We share their characteristics, care and specific considerations we need to make with albinism in dogs.

You may also be interested in: Caring for Kittens
Contents

Why are there white dobermans?

In some other breeds, white is a recognized coat color. It is caused by genetics, with certain gene sequences resulting in particular colorations. However, the Doberman Pinscher does not carry genes which show a white coat color, unless they have the gene which causes albinism. This is the same as any other dog breed. It is a recessive inherited disorder, meaning that both mother and father need to carry the gene for albinism to occur.

Specifically, the cause of albinism in dogs is due to a problem with the metabolic pathway which transforms the amino acid tyrosine into melanin via the enzyme tyrosinase is interrupted. Apart from the physical appearance, there is little difference in an albino Doberman Pincher's characteristics. We show you what care differences they require below.

Are all white Dobermans albinos?

Yes. The answer to this question is affirmative as Doberman Pinschers do not carry the genes to allow them to be white without albinism. Unfortunately, regardless of albinism, white Doberman Pinschers are not accepted by dog competitions because they do not meet the breed standard. If you have a white dog of another breed and think they may have albinism, take a look at our article which asks is my dog an albino?

Learn more about the Dobermann as a breed with our comparison of Doberman Pinschers and Rottweilers.

Regarding temperament, the Doberman Pinscher has a strong character. They are intelligent, strong and resistant. They have a reputation for being a dangerous dog, but this is only if they are mishandled. Due to this possibility, they require experienced caretakers who have the time and ability to educate and train them properly. If this happens, along with proper socialization, they can be fantastic companions.

In general, the basic care of the an albino Doberman is similar to that of any other type of Doberman breed which does not have this genetic characteristic. General care guidelines include:

One specific care needs for albino Dobermans, as with any albino dog, is special care of their skin. Due to the lack of melanin pigmentation, white Dobermans are at a greater risk of skin cancers such as melanoma. This is because the pigmented skin acts as a protective barrier against the sun's UV rays. Without it, they are prone to canine skin tumors.

Albino Doberman Pinschers can also suffer from eye discomfort due to the lack of pigment in their eyes. In these cases, it may be necessary to use special sunglasses for albino dogs to filter most of the solar radiation. They are usually only used when out in direct sunlight.

In general, to reduce the risk of skin problems in albino Dobermans we must take the following precautions:

If you want to read similar articles to Albino Doberman Pinscher - Characteristics and Care, we recommend you visit our Extra care category.

Bibliography
Caring for a Neutered Cat
Caring for Abandoned Kittens
Caring for Blind Dogs
Caring for an Alaskan Malamute in the Summer
Related categories
GeriatricsSkin careHeatGestationDental hygieneFur care
Most read
1.
When Does a Dog Go Into Heat After Having Puppies?
2.
Third Eyelid Showing in Cats - Causes and Treatment
3.
Can You Touch Newborn Puppies?
4.
Why Is My Pregnant Dog Not Eating?
5.
Why Has My Cat Only Had One Kitten?
6.
How to Control a Male Dog Around a Female in Heat
7.
How do Horses Mate? - Horse Reproduction
8.
Dog Pregnancy - Week by Week
Caring for a Dog After Spleen Removal
How to Care for Newborn Rabbits With a Mother
My Dog is Dying - Palliative Care for Dogs
I Can't Take Care of My Dog Anymore
Dog-Friendly Plants for the Home and Garden
My Dog Is in Heat and Aggressive
My Turtle Isn't Moving - Why and What to Do
Toxic and Poisonous Plants for Horses 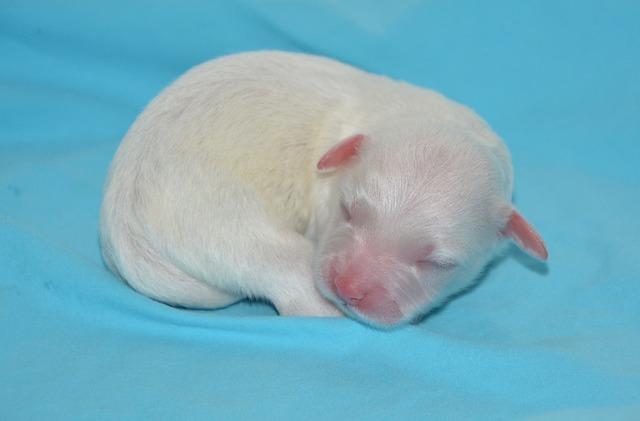 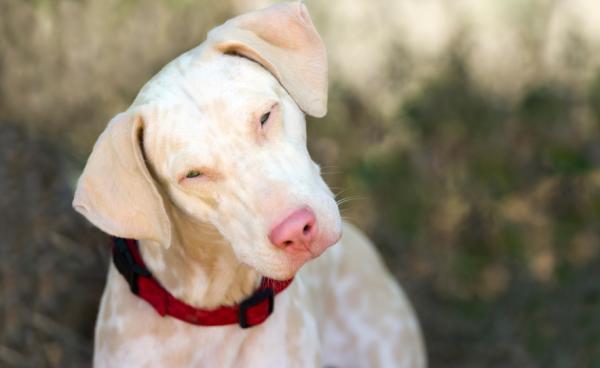 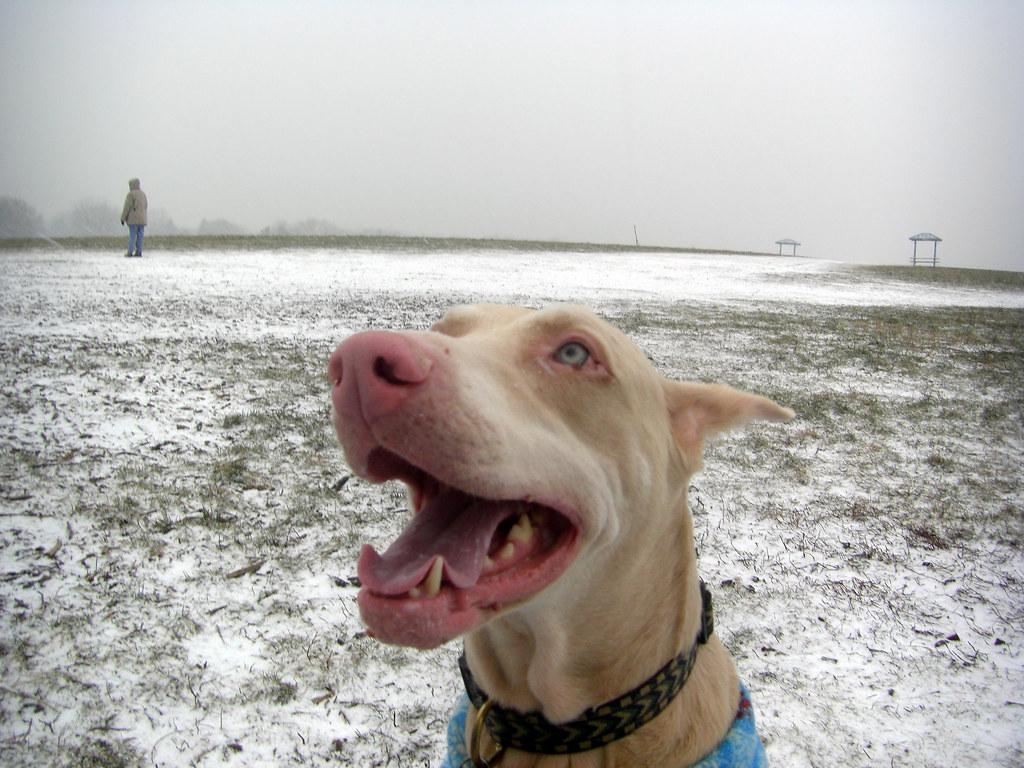