Animals that begin with N

Understanding more than one language in today's age is incredibly important. Whether for work, studies or self-fulfillment, languages are important in communicating fairly and equally with the rest of the world. Language allows for deeper connection between people and a greater understanding of different cultures.

Are you interested in languages as well as animals? Well you have come to the right place! Take a look at our AnimalWised article to find out animals that begin with N in both English and Spanish.

You may also be interested in: Animals That Begin with J In English and Spanish

Animals that begin with N in English

In English there are many animals whose names begin with the letter "n", Do you recognize these animals or know their names in Spanish? Lets take a closer look!

This canine breed originated in Italy. This mastiff has a solid and strong body with a dominant and loyal personality. It was formerly considered a war and work dog, however, today it is more appreciated as a pet.

The neotropical cormorant (olivaceous cormorant) is a seabird found in the United States, South America and Central America. Although it nests in trees, it spends much of its time in shallow lakes, where it feeds on small insects and frogs.

The nene is a goose species from Hawaii. It is an endemic species of the island. This goose species is alive today thanks to its conscious preservation and zoo reproduction. It has very short wings and therefore does not migrate. Through centuries, it has adapted to Hawaiian volcanic soil.

the newt is a species from the salamander family. Newts live in semi-aquatic environments, and can be found all over the world. However, several of the species are now extinct or in danger of extinction due to the deterioration of their habitat.

The nighthawk is a small nocturnal bird that is can be seen in almost all of the American continent. It feeds on insects and travels very far to migrate. There are more than 10 subspecies of Nighthawks.

The crimson bee-eater is a small African bird forming part of the bee-eater family. It lives in low altitude places, and prefers to nest in areas with bushes and wetlands. As you can probably detect from its name, tt feeds on insects and bees.

The numbat is a somewhat strange species of marsupial, which can only be found in some regions of Australia. It is a solitary species that feeds on termites; it is currently in danger of extinction. The numbat today is an emblem of Western Australia where it is highly protected by its people.

The red-breasted nuthatch or canadian climber is a bird native to North America. Its signing tone has often been compared to the sounds of a tin instrument. This is a protected species. This bird species only migrates when food supply is low, and they have been known to migrate as far as the Gulf Coast.

This beautiful antelope is native to Africa. The males have horns or antlers that reach roughly one meter long, a swell as a long mane. This is a herbivorous animal that feeds on fruits, grass and foliage.

Animal names that start with N in Spanish

Now let's take a look at animals beginning with N in Spanish. Test yourself, how many do you already know? Keep reading to find out more!

It is a cetacean whose most distinctive feature is a crest or horn that protrudes from its head that can reach a meter long. It inhabits the cold waters of the Atlantic Ocean and the Arctic, where it feeds on fish and other marine animals such as crustaceans.

Also called muergo (Pod Razir), it is a coastal bivalve that can be found in the Mediterranean Sea and in the Atlantic Ocean. It feeds on plankton and lives in holes in buried sand that it digs itself.

This name is an umbrella term for about 5 species of molluscs of the cephalopod family, of which two are extinct. They can be found in Indo-pacific.

known as the bothrops asper, it is a snake native to Central and South America. It can measure up to almost two meters and lives in forests and humid forests. Its has a venomous bite of low mortality.

It is a crustacean very similar to the crab. It feeds on algae and fish dragged in by the tide onto rocks. They are known as nocturnal sea creatures.

Also known as the common mudpuppy, is a species of salamander of the amphibian family. Its size varies according to the type of water in which it grows: in warm climates it increases its size, while it reduces it in cold waters.

This is a species of duck from Europe, Asia and Greenland. The male is almost completely black, while females sport brown coloration in their plumage. It is a mostly aquatic bird.

This is the largest Asian antelope, native to India. However, in the last century, it has been possible to find these mammals in certain regions of the United States. It is a quiet animal, unique in its kind and capable of running almost thirty miles per hour when it feels threatened.

This is a large bat, originally from Europe. Little is known about them except that they live in forests of ancient trees where they make their shelters in hollow trunks. They feed on insects and small birds.

There are about 13 species of otters that fall under this umbrella name. They are distributed between South America, Africa and Asia. They are animals that develop both on land and in water. They eat fish and other small animals that they find in the river bed. Many people find this species incredibly invasive due to its destructive burrowing, however, it is still appreciated for its fur.

If you want to read similar articles to Animals that begin with N, we recommend you visit our Facts about the animal kingdom category.

Animals that begin with N 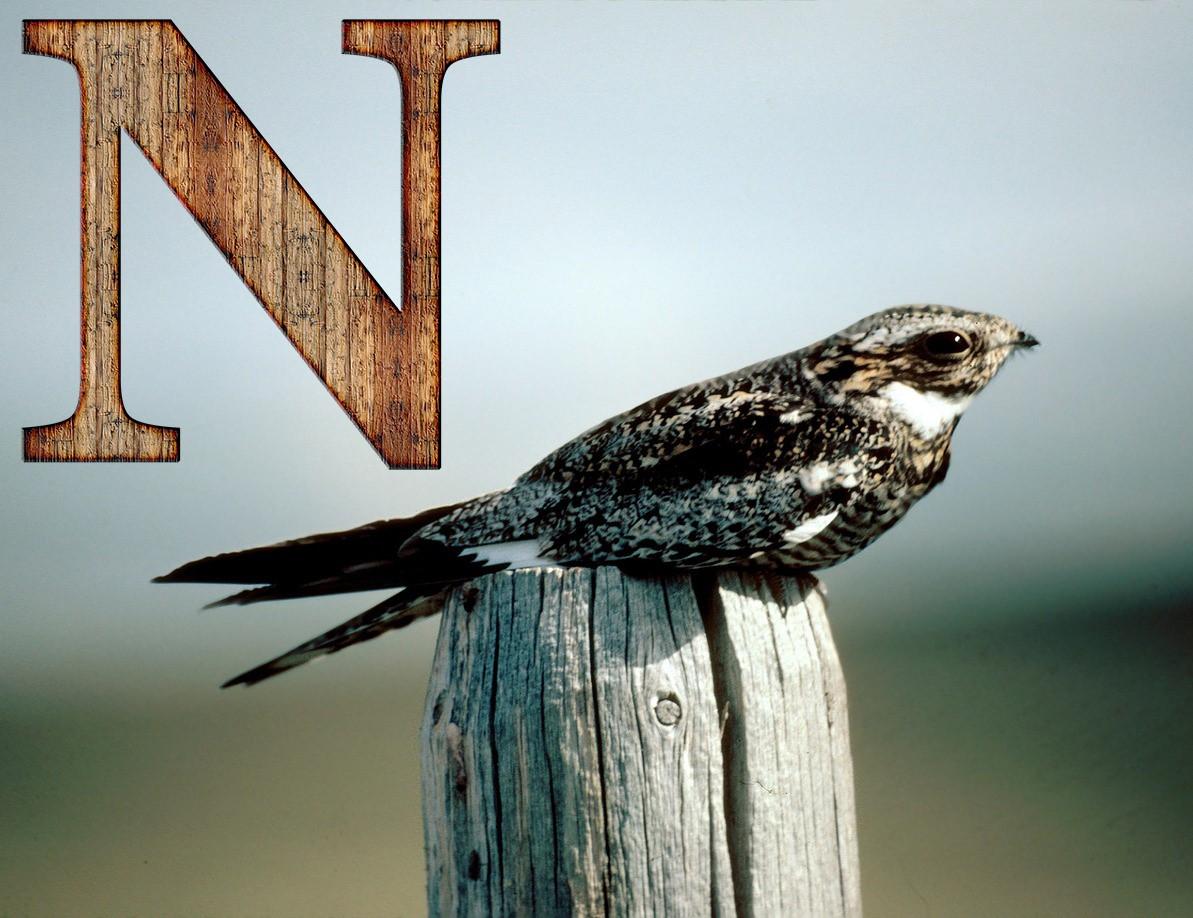 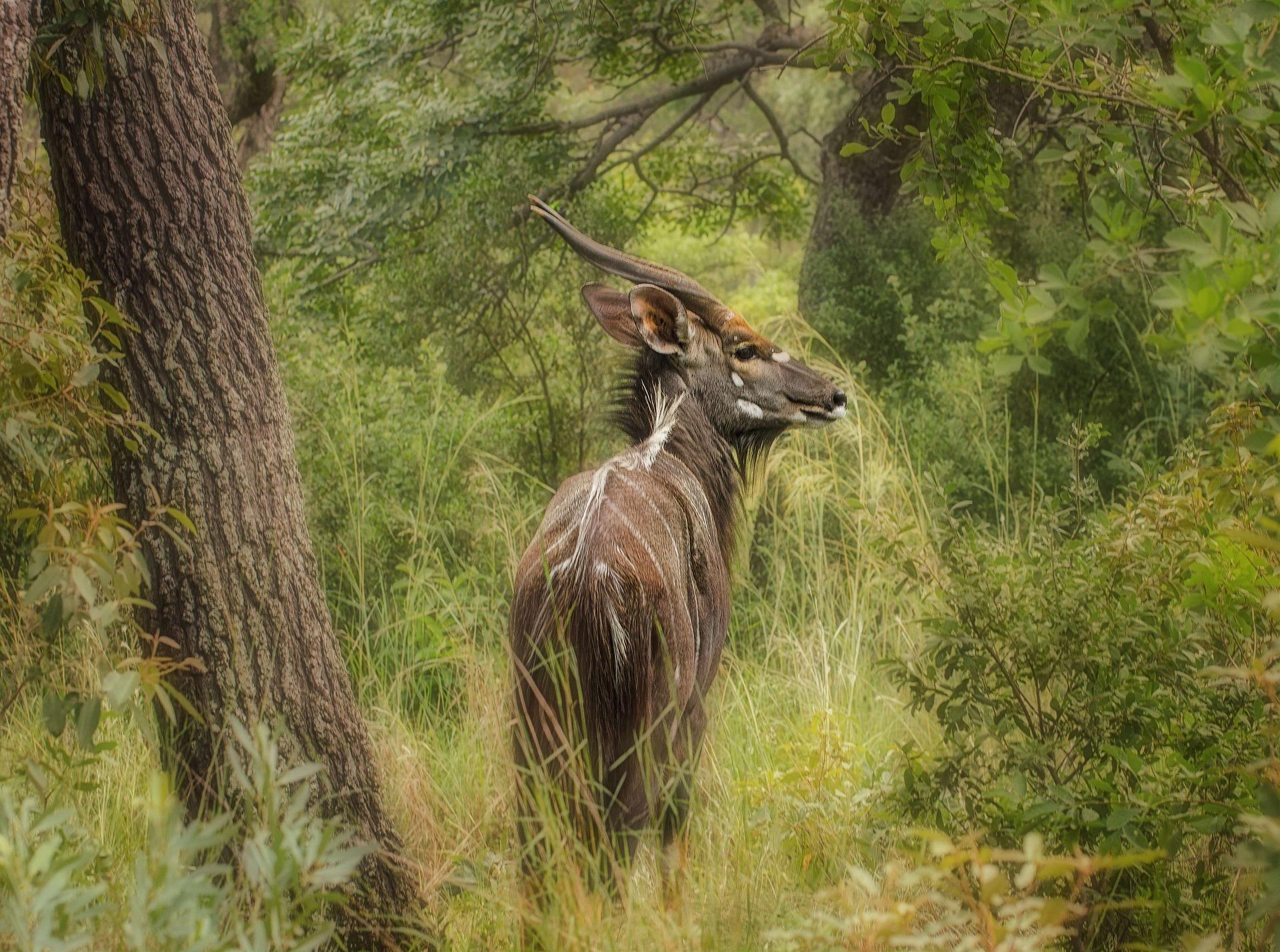 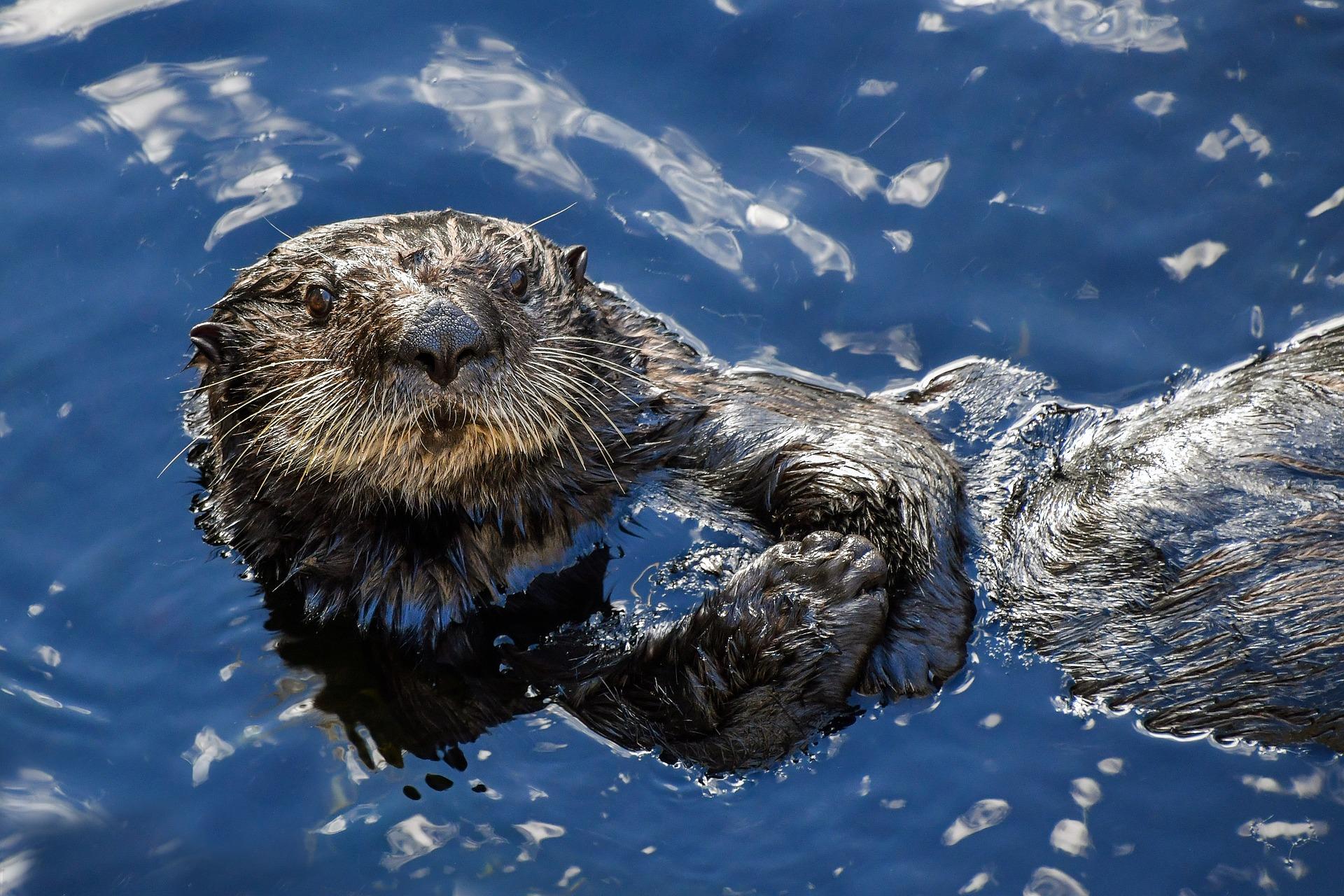 1 of 3
Animals that begin with N
Back to top