By Nick A. Romero, Biologist and environmental educator. March 4, 2021

When we think of trunked animals, the first we might think of is the elephant. This large mammal has a large appendage sprouting from their face which is known as a proboscis. However, there are other animals with trunks of varying size, some of which appear in place of a nose or seem to emanate from their mouths. The proboscis is tubular, hollow and flexible, but they vary according to each animal since they have differing uses. Some are used to collect food or drink water, others may even be used to regulate temperature.

At AnimalWised, we bring you our list of 10+ animals with trunks, explaining how each animal uses their trunk for survival. We also show you photos of these animals so you can see how amazing they really are.

Types and characteristics of animal trunks

In Latin, the word proboscis translates as trunk. It is defined as an appendage situated on an animal's head which is elongated and tubular. While we may think of animals with trunks being mammals, there are invertebrates which can have a proboscis.

Generally, animals with trunks have a keen sense of smell. They can use this to locate food or find out information from their environment, such as the presence of nearby predators. For invertebrates, this ability is believed to be almost exclusively for finding food.

We can categorize animals with trunks into two groups: short and long. However, there is little homogeneity in terms of morphology and proboscises can have varying characteristics:

What are the trunks of animals for?

Just as there are various characteristics for these formations, they also have various purposes. Among them include:

Examples of animals with long trunks

When we talk about animals with long trunks or short trunks, we are talking about it in relation to their body size. In terms of longest overall, not proportionately, the clear winner will be the elephant.

Elephants are characterized by many things, but their proboscis is so important that it provides the name of their taxonomic order. They are in the order Proboscidea and are the only current family in that group. An elephant's trunk is made up of thousands of muscles and tendons, allowing them not only great capacity for movement, but great strength to lift heavy objects.

Elephants use their trunks to breathe, but they can also be used to suck water and spray it over their bodies. This helps to keep them cool and clean, as well as using it to clean other members in their herd. They can pick up food and use their trunk to wrap around logs and other heavy objects. They are also used to communicate with other elephants, something which can be heard in the characteristic trumpeting sound they make.

The elephant trunk also has many olfactory receptors, which they use to smell their environment. The sense of touch is also very sensitive in the trunk, even though it is also be strong. Although their proboscis swings when they walk, they can stretch it all the way to the ground if they want, something incredible when we think about how some can reach 4 meters in height. You can learn more about elephant characteristics in our article on the difference between Asian and African elephants.

Another animal with a long trunk is the giant anteater (Myrmecophaga tridactyla). The proboscis of this mammal is part of a prominent snout which has their mouth and nostrils at the end. This animal doesn't have any teeth. Instead, they have a very articulate tongue which is used to suck up ants and other insects for food. It is one of the most unique trunks in the animal kingdom.

Check out our article on the dietary habits of anteaters to know more.

With invertebrates, we should mention butterflies and moths. They have an oral apparatus which includes a long proboscis, something which is used in sucking nectar from flowers for sustenance. When the trunk is not in use, it is kept in a coil which looks like a flat spiral from the side. When the animal feeds again, the trunk will unfurl and be stretched out.

Take a look at our article on fascinating facts about butterflies if you want to know more.

As with the elephant, the name of these animals is also related to one of their key features, i.e. having a trunk. Also known as ribbon worms, proboscis worms are part of the phylum Nemertea. They are characterized by having a fairly long trunk, something they used to quickly catch their prey. It is covered in mucus, meaning they collect their prey by retracting their proboscis with the prey stuck to the mucus.

There is also the phylum Enteropneusta, known more commonly as acorn worms. These worms have a trunk which is an active appendage. It is used to feel the muddy terrain of its environment, also using mucus to collect food (in this case mainly microorganisms and organic matter).

Examples of animals with short trunks

Among the animals with short trunks, we can find the following species:

One of the animals with a small trunk is that of the genus Tapirus, commonly called tapir. The trunk of the tapir can vary in size, depending on the species of the individual. However, all have a keen ability to smell. This is partly because the trunk of the tapir is an extension of their nose. They are an ungulate animal and their trunk is prehensile, meaning it can adapted for grasping and holding objects.

Going off land for a moment, we find the group belonging to the genus Mirounga, usually known as elephant seals. The peculiarity in these is that the trunk is present only in adult males. They develop a proboscis that hangs over the mouth, which they can inflate and use to compete other males in the reproductive season. They can also emit loud sounds through this organ for mating calls or warnings.

The saiga antelope (Saiga tatarica) is a herbivorous animal that lives in Asia and also has a curious proboscis or proboscis-shaped nose. This trunk is flexible and wide. They live in habitats with changeable conditions, and their nose allows them to filter the dust present in the air of the often dusty terrain they inhabit. In the winter, their trunk is used to heat winter air before it enters the lungs.

Another animal with a short trunk, also finding their trunk is part of their name, is the proboscis monkey (Nasalis larvatus). Although both males and females have a large, bulging nose with fleshy tissue, the male's is usually much larger. When they are angered or even during the reproductive act, the nose swells and reddens. They also use it to make loud sounds when they feel in danger.

Two other animals that have small trunks or pronounced noses are the Moluccan babirusa (Babyrousa babyrussa), a native Indonesian pig. They have two large tusks which grow upwards and can curl round themselves. We also have the wild boar (Sus scrofa), also an artiodactyl, but of the genus Sus, which has a highly developed sense of smell.

Moles and shrews also have a muzzle-shaped head extension. In the former, the trunk is quite flexible, while in the latter it is more pointed and has whiskers. In both cases they correspond to extensions in which the animal's nose ends, so that their trunks give them a good sense of smell.

If you want to read similar articles to Animals with Trunks - List of Trunked Animals, we recommend you visit our Facts about the animal kingdom category.

Bibliography
Animals that begin with N
A Complete List Of Desert Animals
Quadrupeds - Examples of Four-Legged Animals
The 5 Biggest Marine Animals in the World
Related categories
Endangered animals
Most read
1.
What Animal am I According to my Zodiac Sign?
2.
What Does It Mean When a Cat Shows Up at My Door
3.
10 Most Beautiful Animals in the World
4.
Examples of Vertebrate and Invertebrate Animals
5.
Why do Dogs Get Stuck when Mating?
6.
The 10 Most Solitary Animals in the World
7.
Differences Between Deer, Elk, Moose and Reindeer
8.
Animals With Scales - Full List
Examples of Vertebrate and Invertebrate Animals
Animals That Eat Insects - List and Fun Facts
Native Animals of the Serengeti: Wildlife and Habitat
Animals That Live in Trees
Animals That Start With I
Animals in Antarctica List
Types of Animals with Gills
List of Big Eyed Animals - 15 of the Cutest! 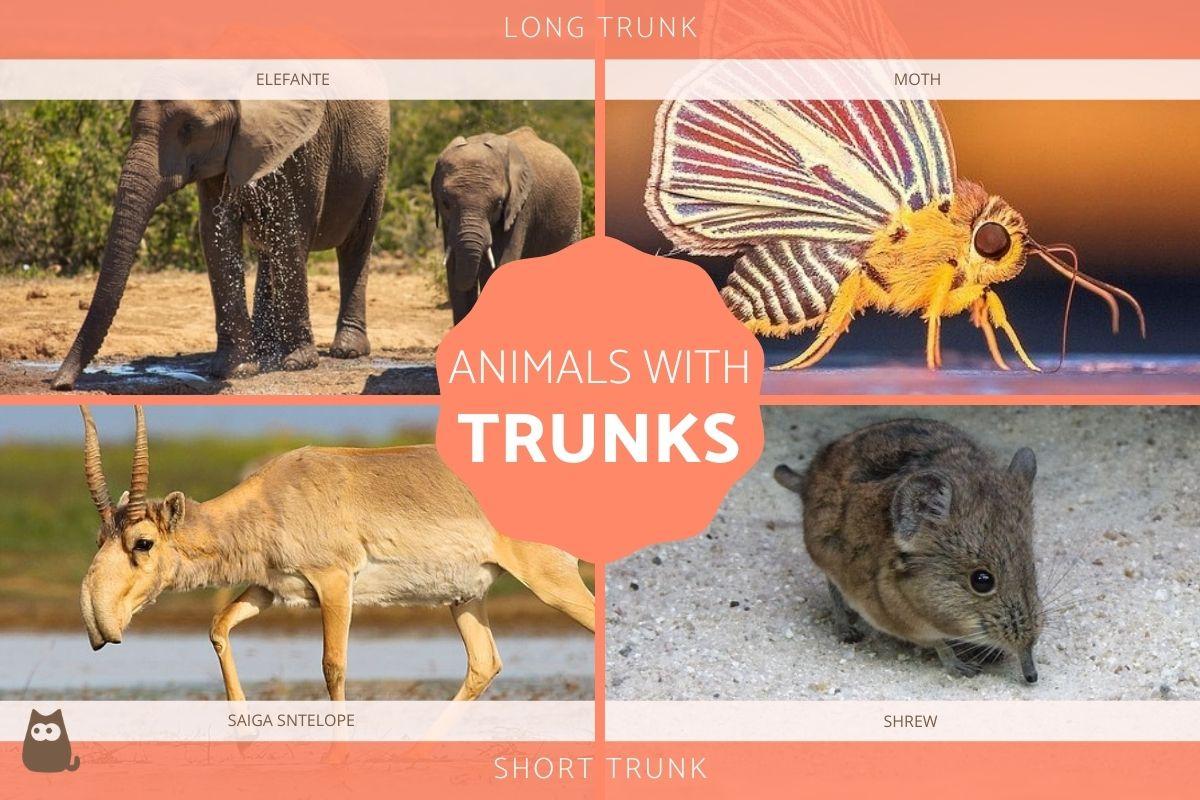 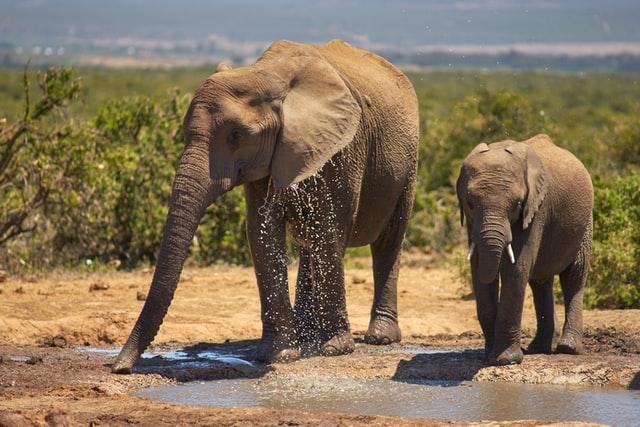 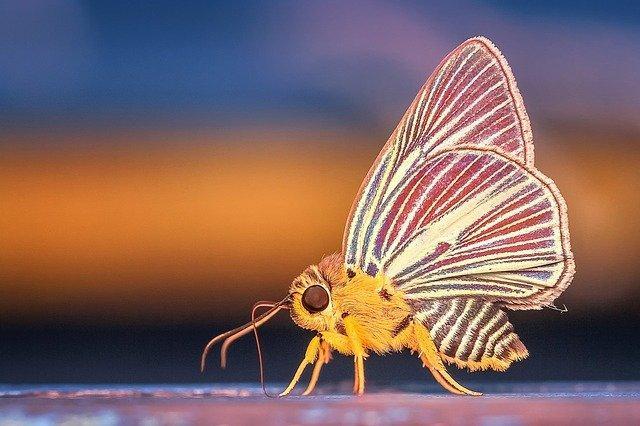 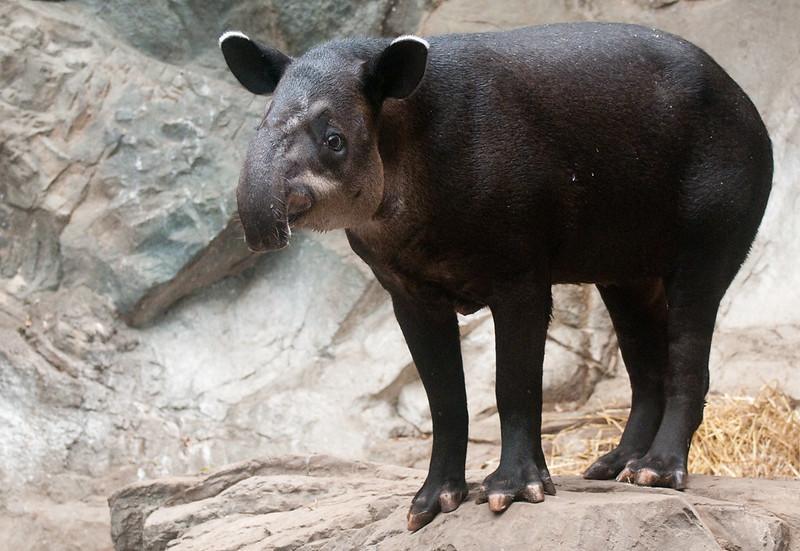 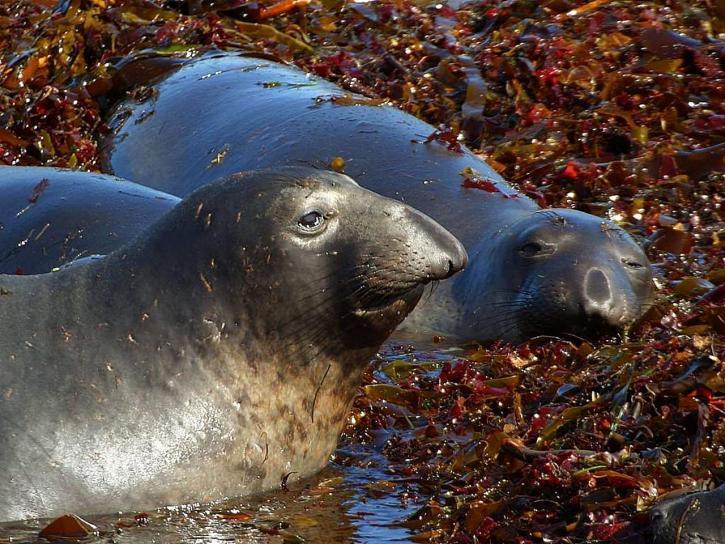 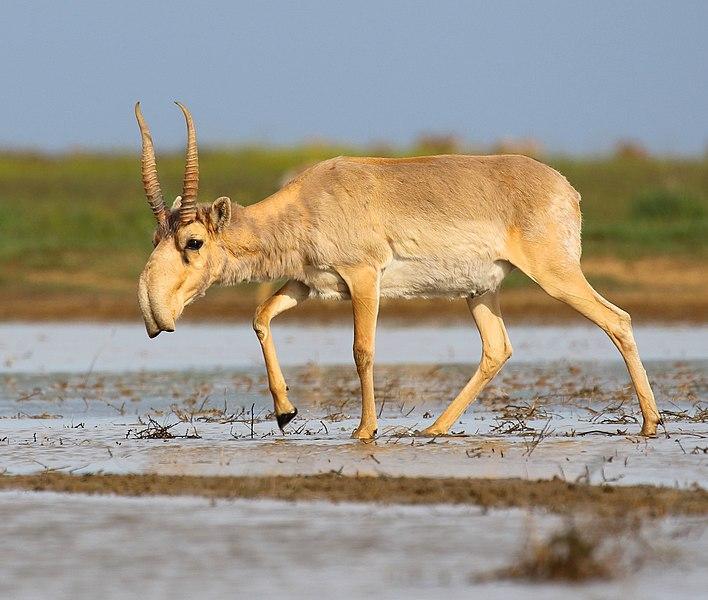 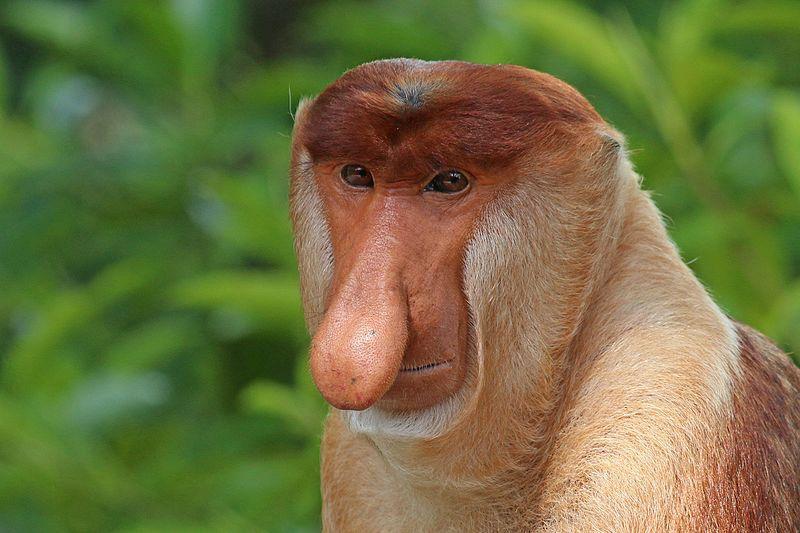 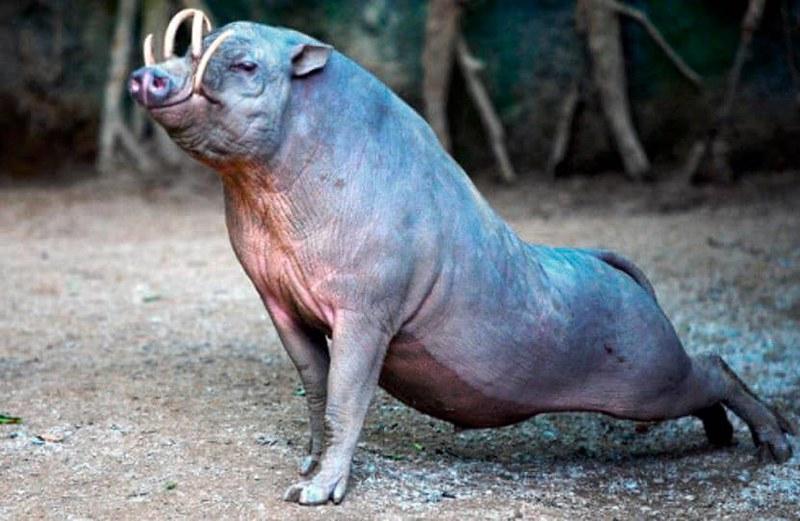 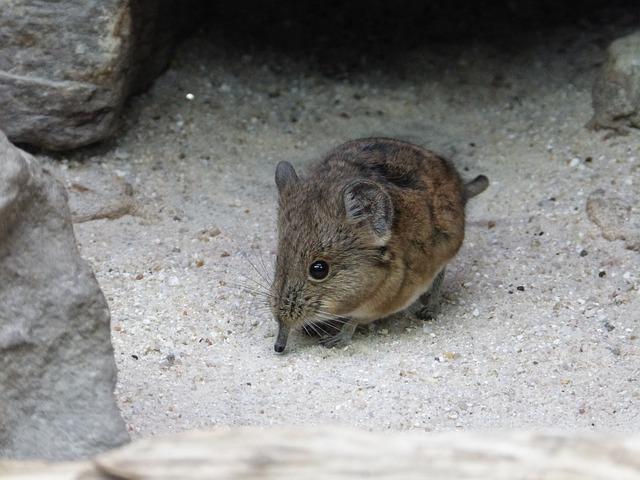