By Nick A. Romero, Biologist and environmental educator. October 1, 2021

We too often rank animals by speed or certain abilities without giving them the correct context. Some animals may be faster than others, but this is only because they have needed to adapt in the way they have. What is more important and more interesting is looking at how and why animals do the things they do. Movement is one of the most important factors. For quadrupedal animals, using four limbs can give them both many advantages, as well as certain disadvantages in their given environments.

At AnimalWised, we bring you our list of quadrupeds with examples of four-legged animals. We explain the characteristics of these animals and show you both what makes them similar and what makes them different from each other.

You may also be interested in: Viviparous Animals
Contents

What are quadruped animals?

The term quadruped refers to four-legged animals. They use these limbs to move from one place to another and are, generally speaking, terrestrial animals. There are marine animals which spend a lot of their time un water, but if they are a quadruped, they also can walk on land. Examples of these semi-aquatic quadrupeds include otters, sea turtles and alligators.

An important distinction to make with quadrupeds is that not all of them are tetrapods. Some may think that birds have four limbs since they have wings which allow them to fly and some can even manipulate their environment with them. However, they do not use all four limbs for locomotion. In this way, although birds are tetrapods, they are not quadrupedal.

Quadrupeds are divided into different areas of the body which are given the following terms:

Now we know the traits which characterize quadrupeds, let's take a look at some examples of quadruped animals:

They are animals belonging to the order of Proboscidea and are the only current family of this group. The elephant is a clear example of a quadruped animal that moves on four legs. They are largest terrestrial animal in terms of weight, so the four-legged conformation of their body is vital for proper support.

Horses are vertebrates of the order Perissodactyla, belonging to the equine family. They move on all four limbs and can reach great speeds when running. In addition, they manage to sleep standing up, thanks to the anatomical configuration of their four legs.

From a taxonomic point of view, rhinos are included in the family Rhinocerotidae. Like elephants, they are among the heaviest land mammals on the planet, so they also require adapted legs to support up to more than a ton of weight. On the other hand, despite their mass, they manage to reach speeds of up to about 50 km/h.

These big cats are considered one of the fastest land mammals. They usually weigh just over 70 kg, they are thin and have long limbs compared to their. These traits conspire to give them the ability to reach such high speeds with all four legs working in tandem for greater efficiency. Unlike other cats, cheetahs do not stalk their prey, but wait until they are at a safe distance to start a high-speed chase.

Learn more about these and other four-legged big cats in our article comparing jaguars, cheetahs and leopards.

Gazelles are agile quadruped even-toed ungulate animals, belonging to the Bovidae family. With their long and thin legs they support a slim, medium-sized body weighing around 50 kg. They can reach speeds close to 100 km/h and maintain half of this speed for sustained times.

Giraffes are ruminant mammals and the tallest land animals in existence. These quadrupeds measure about 6 meters in length, allowing them to be visible over distances. It is a disadvantage, since they can be more easily discovered by lions, their main predators.

Take a look at our article on why giraffes have long necks to learn more.

Bears are mammals belonging to the Ursidae family. There are several species of bear that have quite dissimilar characteristics, such as coloration or method of feeding. However, a peculiarity of some of these quadrupeds is their ability to stand up on their two hind legs and take short steps like a biped.

Buffaloes are large bovines distributed throughout various regions of the planet and are some of the largest and heaviest quadrupeds. They can reach up to 500 kg in weight and there have even been specimens that considerably exceeded this amount. This means that they need legs capable of adequately supporting such weight.

Donkeys are another type of equine quadrupeds. These quadruped animals cannot reach the speeds of horses. They have been unfortunately used throughout history as pack animals thanks to their stability and safety when moving on their four limbs.

Dinosaurs are a type of extinct quadruped which cause fascination for many naturalists. Not all dinosaurs are quadrupeds, but those that are we know thanks to the fossil record. They are fascinating animals in terms of quadrupeds as we can see how some have evolved over time.

There are many quadruped animals, in this list we provide a few more examples:

To learn more about the animal kingdom, take a look at another group of animals which are grouped by their extremities. Here we provide our list of animals with trunks.

If you want to read similar articles to Quadrupeds - Examples of Four-Legged Animals, we recommend you visit our Facts about the animal kingdom category.

Bibliography
Examples of Regeneration in Animals
Examples of Sexual Dimorphism in Animals
Examples of Vertebrate and Invertebrate Animals
What are Ungulate Animals? - Definition, Characteristics and Examples
Related categories
Endangered animals
Most read
1.
What Animal am I According to my Zodiac Sign?
2.
What Does It Mean When a Cat Shows Up at My Door
3.
10 Most Beautiful Animals in the World
4.
Animals With Scales - Full List
5.
Why do Dogs Get Stuck when Mating?
6.
Can Cats Absorb Negative Energy?
7.
The 10 Most Solitary Animals in the World
8.
Differences Between Deer, Elk, Moose and Reindeer
Types of Animal Reproduction
Aquatic mammals List - Characteristics And Examples
Animals with Exoskeleton - Names and Examples
Animals with Shells - Examples with Pictures
Asexual Reproduction in Animals and Examples
Diapause in Animals - Definition With Examples
Aposematism in Animals - Definition with Examples
Raccoon-like Animals - Names and Examples 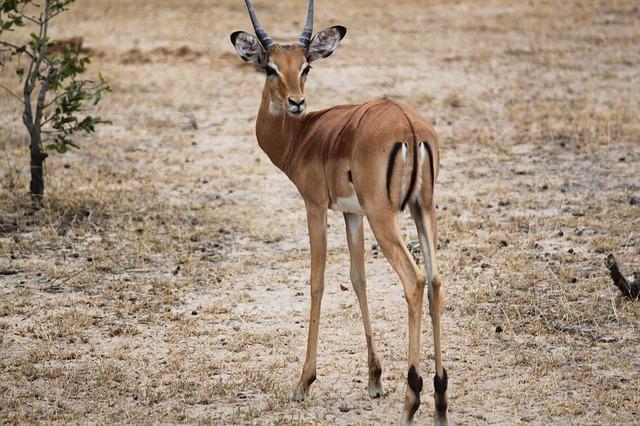 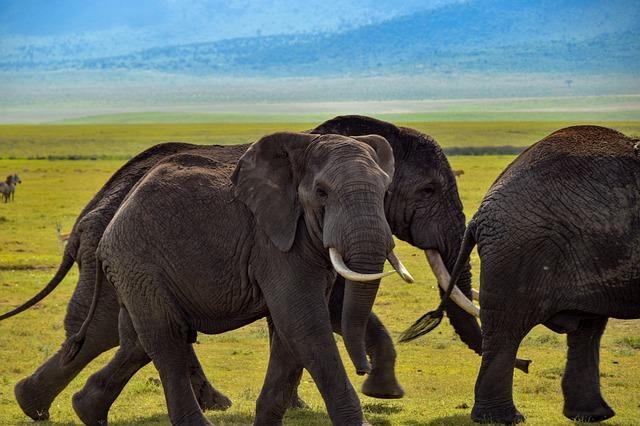 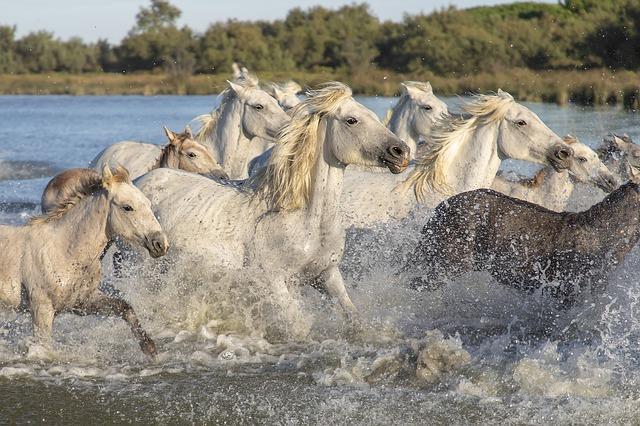 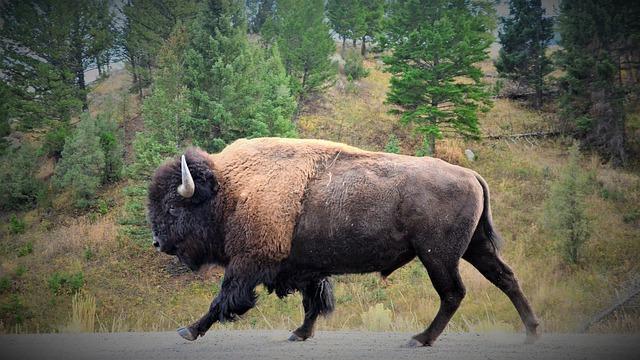 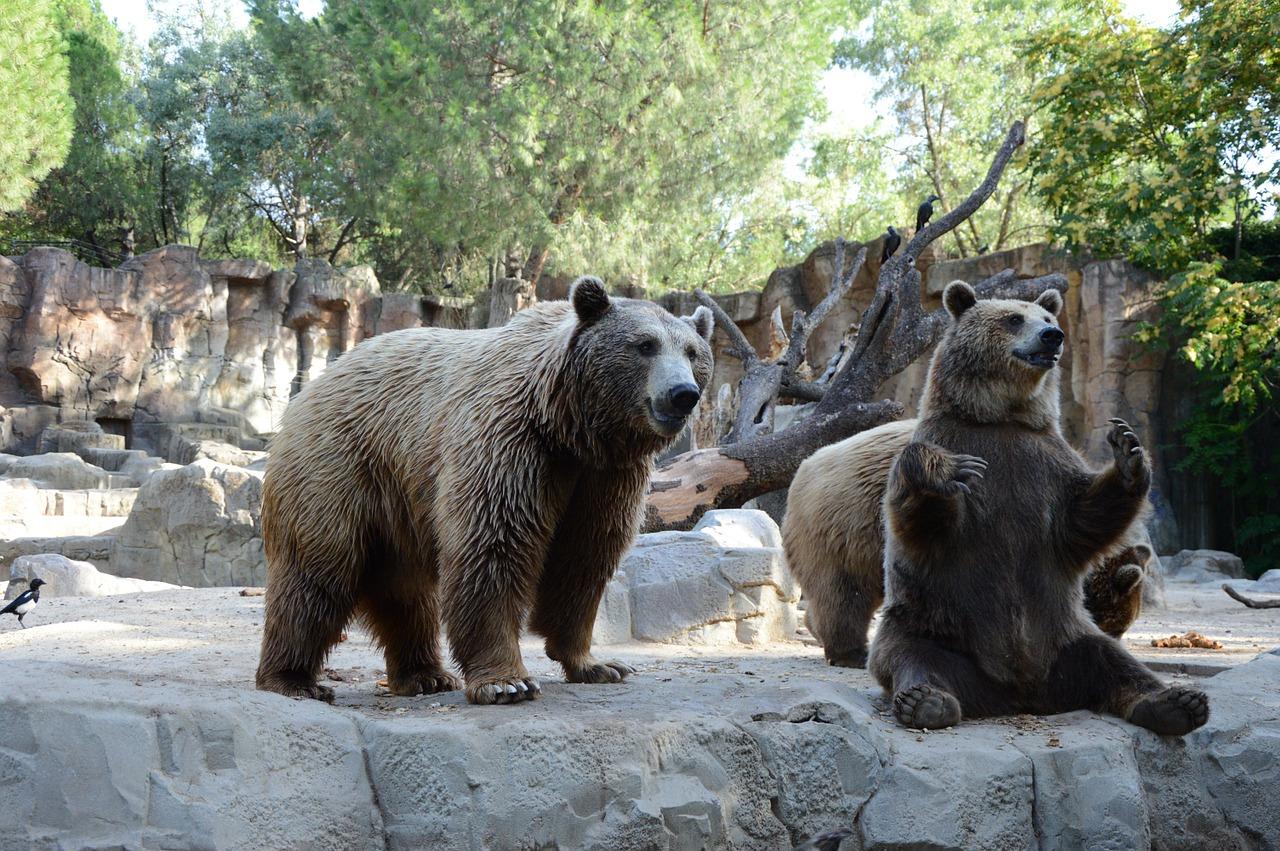