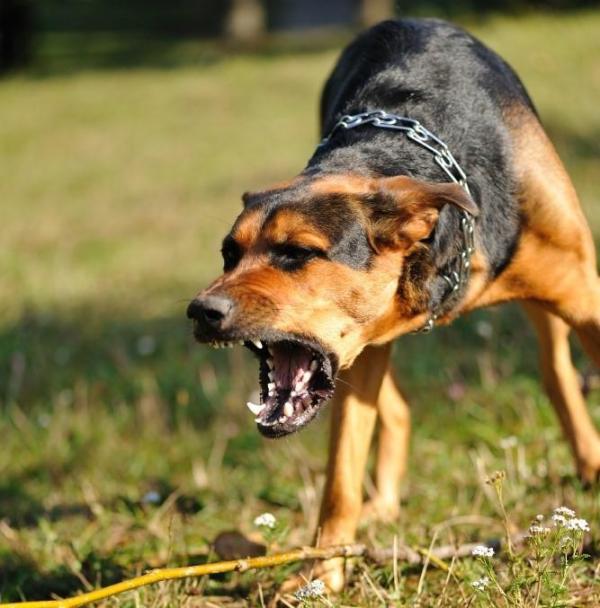 Canine rabies is possibly one of the most infamous conditions affecting dogs worldwide. Any mammal can catch this disease, but it mostly affects dogs. The only places that are free from rabies virus are Australia, the British Isles, and Antarctica. Other than those places, rabies exists everywhere in the world. It is caused by a virus from the Rhabdoviridae family.

Today, on AnimalWised we explain in detail everything you need to know about canine rabies: its causes, symptoms and vaccine.

You may also be interested in: Canine Coronavirus
Contents

How is rabies transmited?

Rabies spreads through the transmission of the Rhabdoviridae virus, which takes place through the bite, or simply the saliva of an infected animal. However, some cases have been documented where the rabies virus has been transmitted through aerosol particles floating in the air. These cases are rare and have only occurred in caves inhabited by large numbers of infected bats.

Worldwide, dogs are the main carriers of rabies, especially those dogs that have not received care nor followed the vaccinations schedule of their country. However, rabies can also be transmitted through the bite of other domestic animals like cats, and wild animals such as skunks, raccoons or bats.

In addition to being a lethal threat to our dogs, rabies can also be passed to humans if someone gets bitten by an infected animal. For this reason, rabies prevention and recognizing rabies symptoms in time are fundamental to ensuring the health of all pet owners.

We know that the rabies virus does not survive for long outside of a living body. Is has been found that it can remain active in animal carcasses for up to 24 hours.

The rabies virus has an incubation period which ranges from three to eight weeks, although in some cases it can be a little longer. It also has different incubation times in different species of animals, and produces three phases of characteristic symptoms, although they can vary. While all mammals are susceptible to rabies, skunks can in some cases be asymptomatic carriers. In humans, the symptoms tend to appear between three and six weeks after infection, but cases of longer incubation have been reported.

The symptoms of canine rabies, which affects the brain and central nervous system of the animal, usually occur in three phases. However, it is possible that some dogs do not manifest all of them. That is why it is important to always be alert when we notice signs indicating that our pet is not well.

Canine rabies symptoms dividedaccording to the phases are:

In the past, canine rabies diagnosis was made based on an analysis of the nervous tissue of the brain, so it was necessary to kill the dog and then diagnose whether it had rabies or not. Currently other techniques have been developed to diagnose rabies in its early stages, without killing the animal. One of those techniques is the polymerase chain reaction (PCR).

Does rabies have a treatment?

Unfortunately the rabies virus has no treatment or cure. Therefore, due to the intensity of symptoms and the fact that these affect the central nervous system and brain of the animal, a dog with rabies will eventually die. However, it is possible to prevent the spread of this condition through canine rabies vaccine.

In the case of humans who are very exposed to the animal world, such as volunteers or those who have been bitten by an animal, it is possible to be vaccinated against rabies as soon as possible in order to prevent the infected saliva from transmitting the rabies virus.

If a dog has bitten you and you suspect it may have rabies, go immediately to a hospital to receive a rabies vaccine, it may save your life. These details are further explained in our article on what to do if you are bitten by a dog.

It is possible to prevent rabies through canine rabies vaccine. The first dose should be received by the dog during the first months its life. If given at a later stage, the rabies vaccine will require boosters on several occasions and as directed by the veterinarian.

Because rabies occurs frequently in animals that have been abandoned, it is very important that, if you decide to adopt an abandoned pet you take it immediately to a veterinarian, even before taking it home, to perform an extensive check up and offer it all the necessary vaccinations to ensure its and your health and well-being.

If you want to read similar articles to Canine rabies, we recommend you visit our Infectious diseases category.

How Long Will a Cat Live with Rabies?
Signs of Rabies in Cats Eyes - Symptoms, Diagnosis, Prevention
What to Do if You're Bitten by a Bat
Can Dogs Get Rotavirus?
Related categories
Other health problemsVaccinationDegenerative diseasesIntestinal problemsBreathing diseasesPrevention
Most read
1.
Can I Bathe My Dog After Vaccination?
2.
My Dog Is Bleeding from His Penis
3.
What to Do if My Dog has Something Stuck in his Throat?
4.
My Cat Has Liquid Coming From Their Anus
5.
Myiasis In Dogs - Symptoms, Removal And Treatment
6.
My Dog Keeps Licking Her Private Area - All Possible Reasons
7.
Why Does My Cat Push Out His Penis and Lick It?
8.
Gurgling Sound in Cat's Stomach
Mastitis in Dogs
Mosquito-borne Diseases In Dogs
Urinary Tract Infections in Dogs - Types, Signs & Treatment
Metritis in Dogs - Uterine Infection Causes & Treatment
Sepsis in Dogs - Symptoms, Treatment And Contagion
Why Does My Dog Pee a Little Blood?
Why Does my Dog Have Swollen Breasts?
What Is Osteomyelitis (Bone Infection) in Dogs? 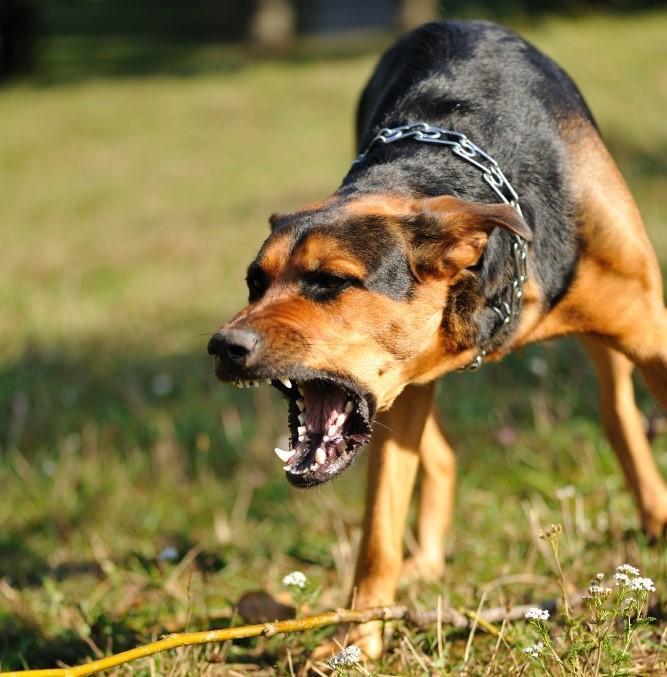 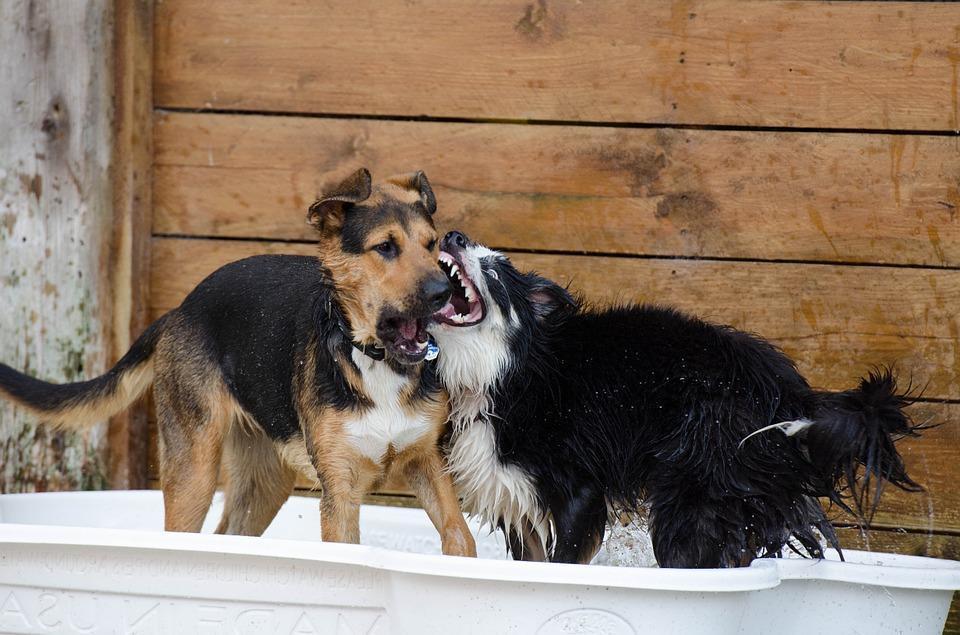 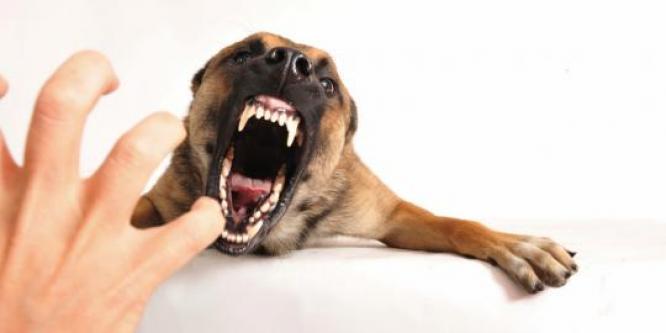 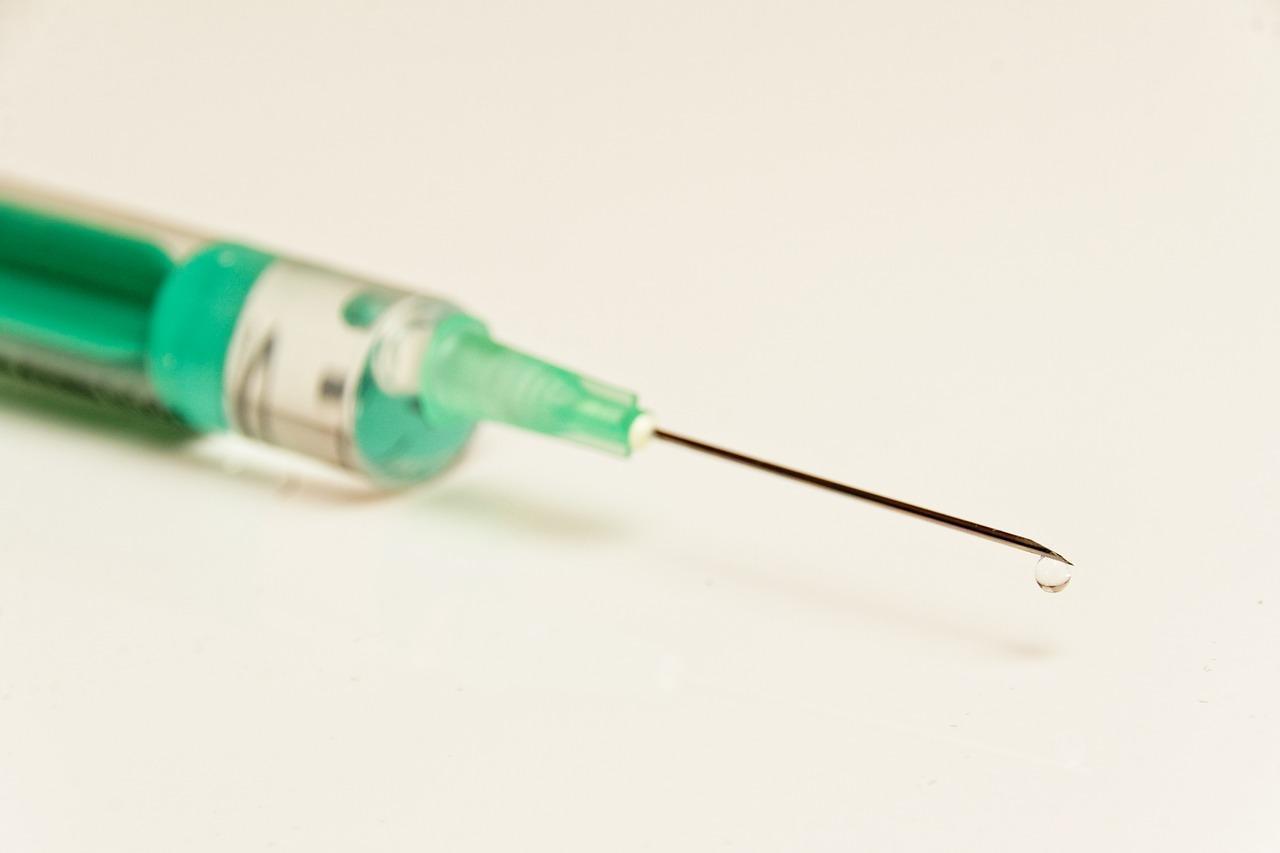 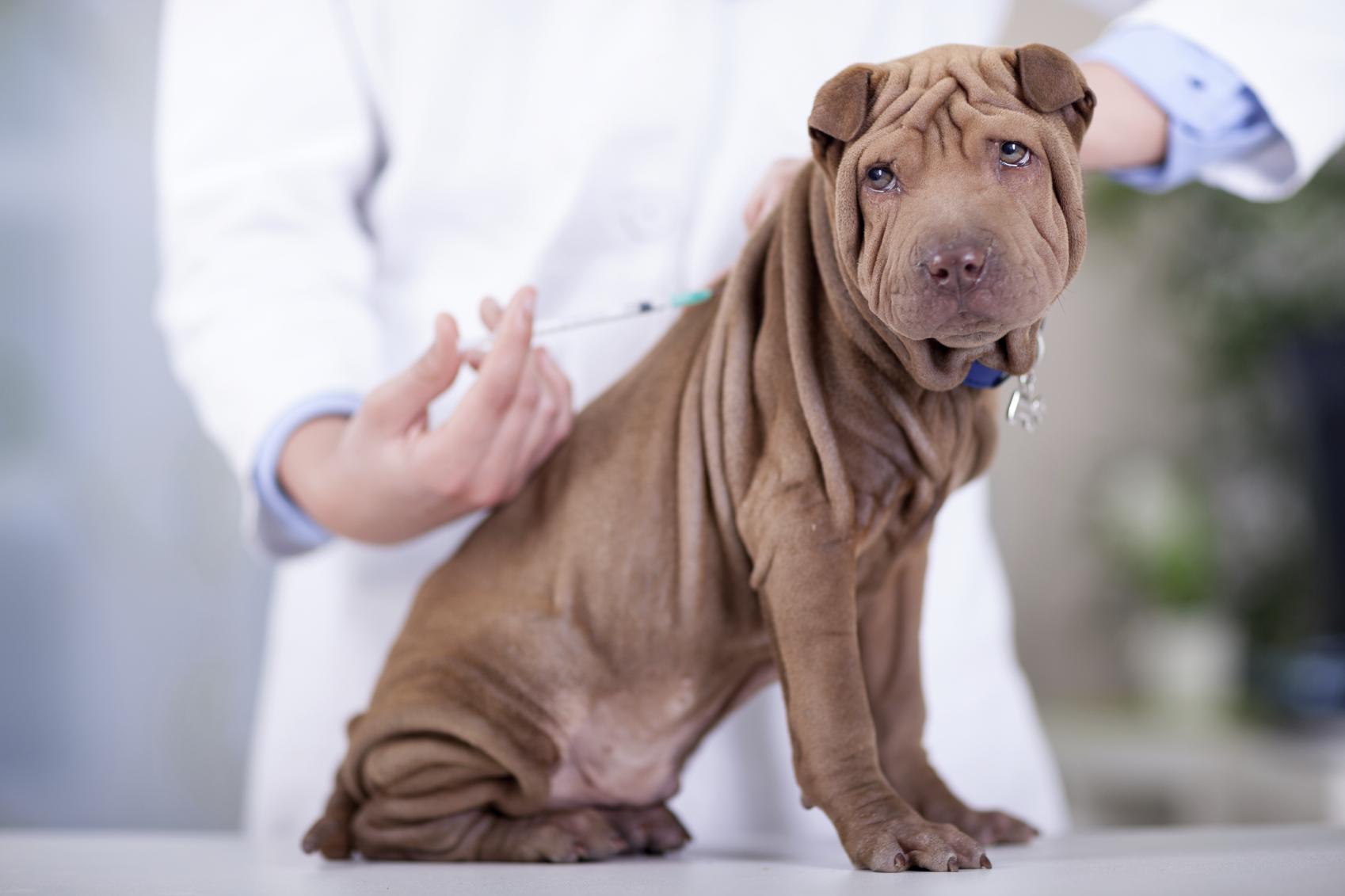 1 of 5
Canine rabies
Back to top